What was Katherine Creag’s net worth at the time of her death?

Katherine Creag was a Filipino-American television journalist who worked for WNBC for about ten years.

Creag was fondly referred to as “Kat” by viewers and colleagues.

She was described as having had “boundless energy.”

Creag was native is fluent in Tagalog, an Austronesian language spoken in the Philippines.

Her mother was Cecilia Creag, while her father was Valentino Creag.

In 1996, she graduated from New York University. Before graduation, Kat stayed awake for three straight days to finish a final project.

Creag began her career at NY1 in New York. 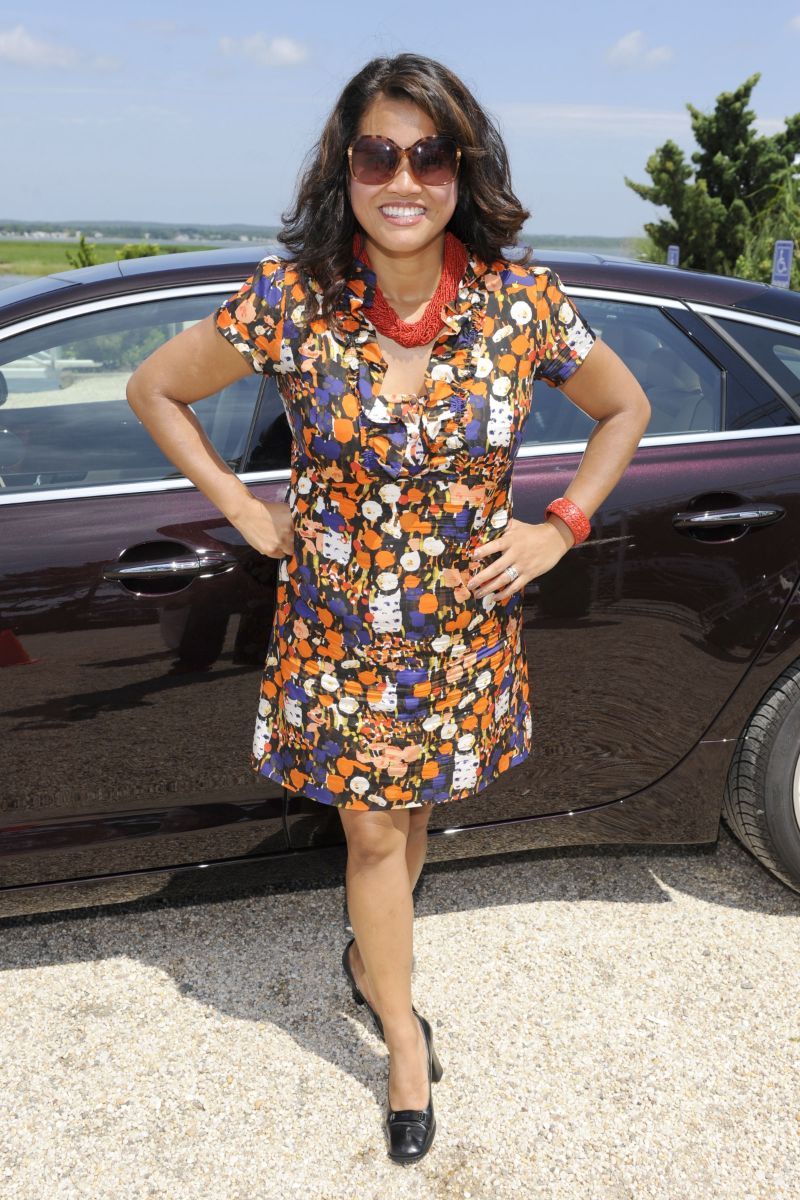 On September 2, 2006, Katherine Creag married Bill Gafner at the Church of St. Ignatius Loyola in Manhattan.

“Our thoughts are with her family at this time,” Eric Lerner, President and General Manager of NBC 4 New York, said.

“I think the thing when I think about Kat is ‘she brought joy to her job every day,'” television news anchor at WNBC Michael Gargiulo said. He added: “She was serious when she needed to be. Every now and then, Kat could be Kat on one of her live shots, and I remember last week she was at the shore of the Jersey Shore, and she had snow goggles on.”

Her funeral was held at Upper East Side Church.

Creag earned most of her wealth from her career as a television journalist, especially for working for NBC News/WNBC for a decade.

She was represented by N.S. Bienstock.

Therefore, Katherine Creag had an estimated net worth of $2 million.

READ THIS NEXT: Who is Glennon Doyle’s wife?