What is Cote de Pablo’s net worth?

Cote de Pablo is a Chilean-born American actress who gained fame after playing the role of Ziva David on the CBS crime drama ”NCIS.”

She was born on November 12, 1979, in Santiago, Chile, as María José de Pablo Fernández.

At age 10, Fernández moved to the US. ”I came to the States when I was ten, and that was, in many ways, very hard,” she said.

Her brother works as a DJ.

In 2000, Cote earned her Bachelor of Fine Arts in Musical Theater from Carnegie Mellon University in Pittsburgh, Pennsylvania.

In the same year, she made her television debut as the host of the talk show ”Control.”

In 2001, Fernández appeared on the NYC Public Theater stage in the Shakespeare play, Measure for Measure. Also in 2001, Cote performed in the TV series ”The Education of Max Bickford.”

In 2005, Cote played Dolores Fuentes in the stage musical ”The Mambo Kings.”

”Coming from the theater, I love the adrenalin rush from working on NCIS,” Fernández said in an interview. She added: ”You get home, and you’re exhausted, but you feel like you’ve really worked.”

For her performance in NCIS, Cote won an Imagen Award at the Imagen Foundation Awards for Best Supporting Actress in Television in 2006, as well as ALMA Awards for Favourite Television Actress—Leading Role in a Drama in 2011. 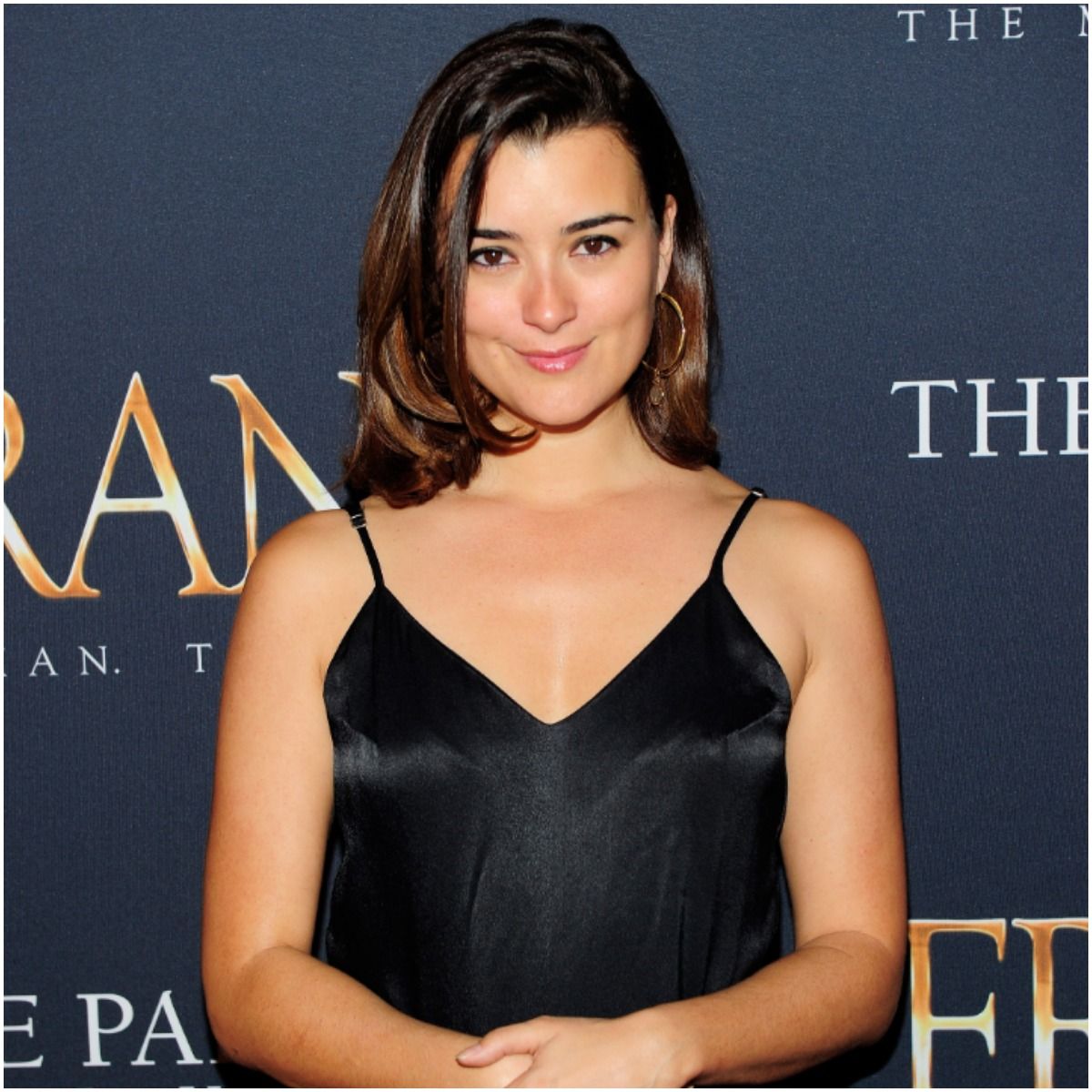 In October 2013, Fernández left NCIS for ‘undisclosed reasons,’ after playing Ziva David in 189 NCIS episodes. ”As far as my decision to leave, that’s a personal thing, and I’d rather leave it at that,” she said in 2013.

”It was huge news to us,” said Pauley Perrette (Abby Sciuto in NCIS). ”I found out literally 20 minutes before it was released in the press … No one wanted her to leave.”

”We offered Cote de Pablo a lot of money – then we offered her even more money,” said CBS CEO Leslie Moonves. He continued: ”We really didn’t want to lose her; we love her. We think she’s terrific.”

In 2015, she performed in ”The Dovekeepers,” a two-part TV adaptation based on the book of the same name by Alice Hoffman.

”It’s a remarkable story of survival, human spirit, and love,” she told CBS about The Dovekeepers. ”It’s about people fighting for what they believe in.”

She returned to NCIS in season 16, on the finale, which aired in May 2019. ”When I walked out, I thought it was over, and that was it,” Cote declared.

”She comes back to save Gibbs from a potential threat, and it’s a very big threat,” stated de Pablo about Ziva David. She went on to say: ”She has not been in touch with her daughter, which is a real source of pain for this character.”

Cote de Pablo is not married and is not currently in a relationship.

From 2000 to 2015, Cote de Pablo was in a long-term relationship with Diego Serrano, an Ecuadorian-born American actor who performed in The Young and the Restless, Another World, Time of Your Life, Agents of S.H.I.E.L.D., and CSI: Miami. Diego Serrano has an estimated net worth of $1 million. 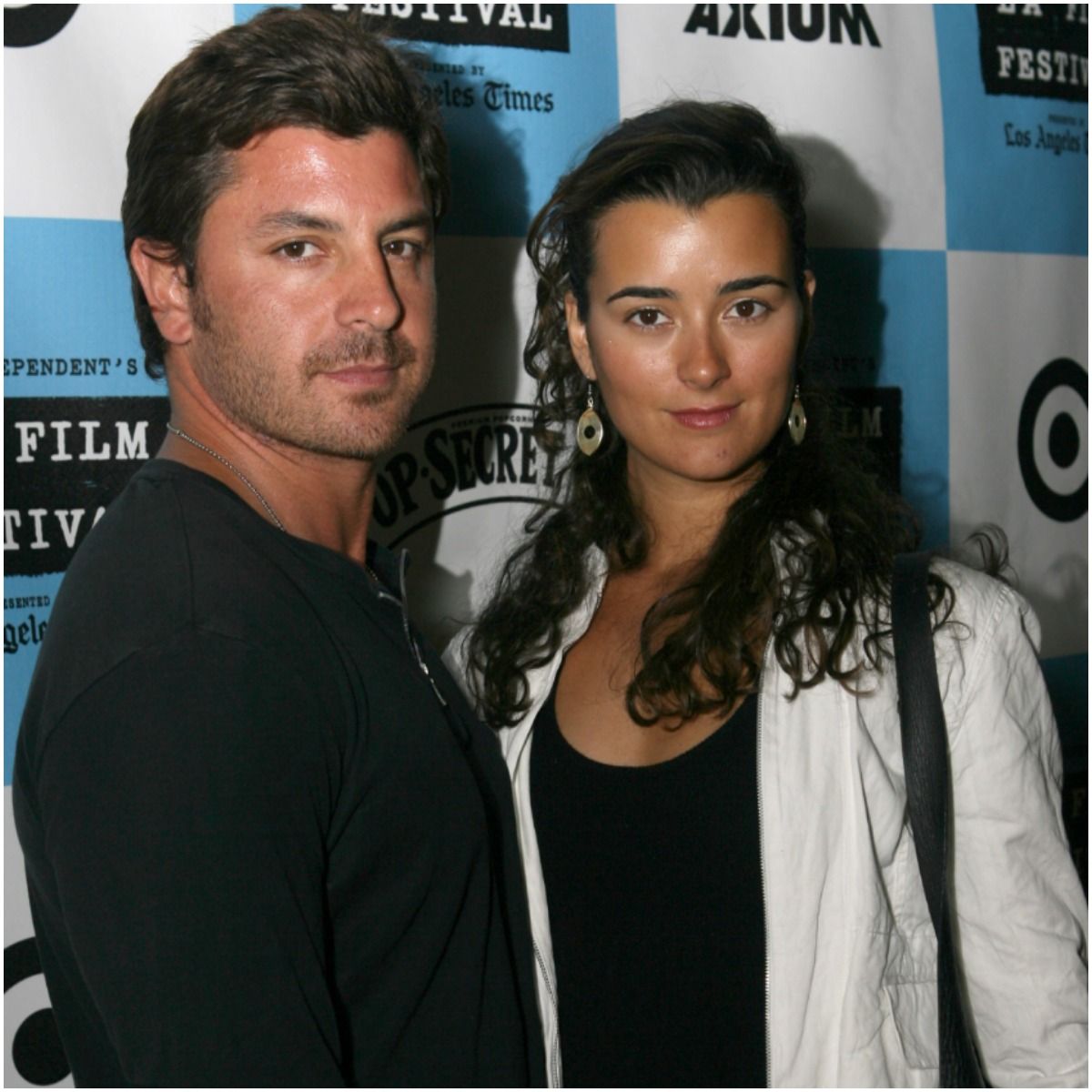 ”He’s the worst influence that I have ever had in my entire life, and I love him for it,” Cote told Prevention in 2012. She continued: ”If it weren’t for him, I’d be the most boring person in Los Angeles.”

It is unclear if Cote de Pablo dating anyone now.

”I’m not on social media, so it’s incredible. It’s almost like you’re talking about a world that I’m not a part of.”

”My priority is to hang out with the ones I love – my family, my loved ones.”

”My objective was not to be liked ever. If people liked me, fantastic. But I’m not trying to please people.”

”I’ve seen the majestic beauty of nature and the overwhelming perfection of it.”

She is best friends with David McCallum and Mark Harmon.

Cote also performed in Seneca, The Dovekeepers, The Jury, The Education of Max Bickford, and  The $treet. On stage, she has appeared in several productions, such as “Measure for Measure” and “The Mambo Kings.”

She was featured on The 33’s official soundtrack.

In 2004, Fernández appeared in a Volkswagen commercial.

Therefore, Chilean-American actress Cote de Pablo has an estimated net worth of $10 million.

READ THIS NEXT: Who is Rosie Perez?