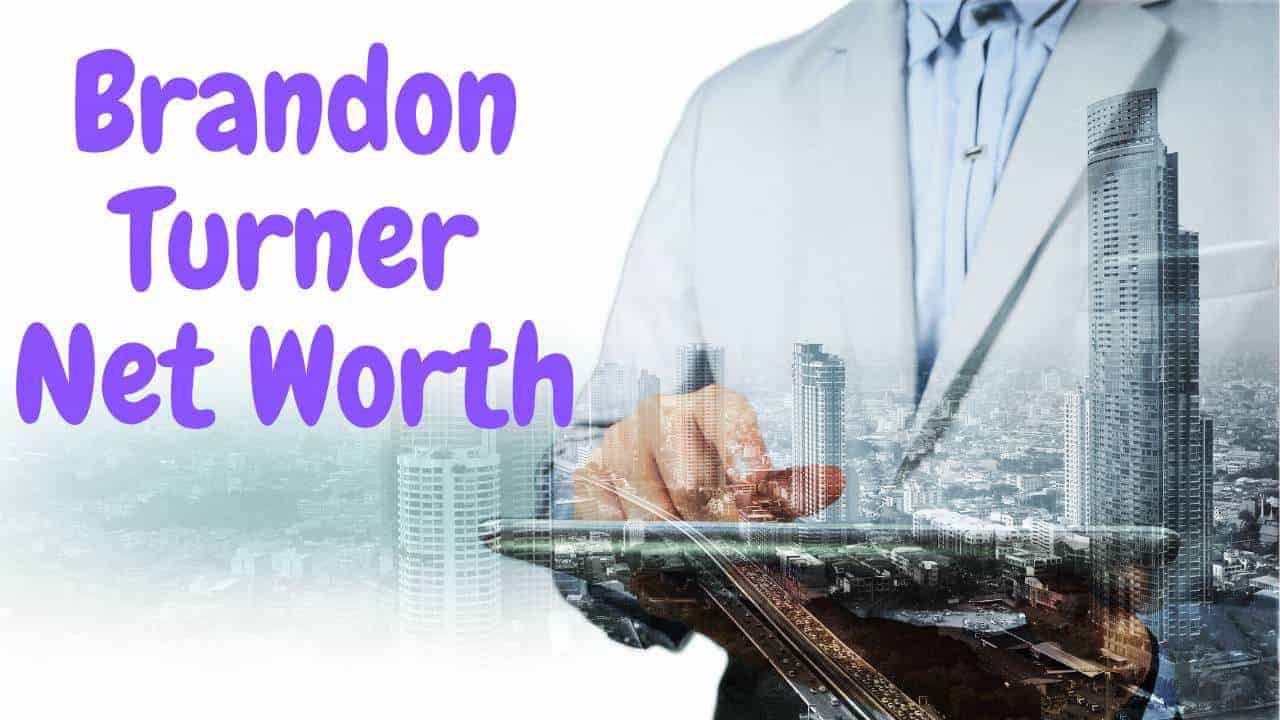 He is best known for serving as the host of the BiggerPockets Podcast.

At the age of 21, he began buying rental properties and flipping houses.

In 2006, Brandon earned a Bachelor of Science degree in history from Northwestern College.

In 2013, BiggerPockets launched its podcast and Turner was chosen as the co-host with entrepreneur Josh Dorkin.

BiggerPockets is an online platform that helps people succeed in real estate investing. It has a community of more than 1,300,000 members.

BiggerPockets also has a YouTube channel that was started on March 15, 2007. Currently, it has over 29 million views and more than 484,000 subscribers.

In 2009, Turner was made the youth leader of the Calvary Chapel of Montesano.

Who wants a free book!? I’m giving away a copy of “How to Invest in Real Estate” written by @jrdorkin and myself! To enter, all ya gotta do is like this post and leave a comment with YOUR real estate goal for 2020! I’ll pick someone tomorrow night to send a free copy to! And reminder: check out the link in my profile to hear my interview on Josh’s new show, @undpodcast !

In 2015, he published a book titled – ”The Book on Rental Property Investing.” In the book, Brandon touches many subjects, including:

Last night : first date without the kids since Wilder was born! @MonkeypodKitchen never disappoints! Thanks @ryan.murdock21 and @love14_pinky for watching the sleeping (and then crying) kids! 🙂

On October 28, 2015, the couple released a book, named ”The Book on Managing Rental Properties.”

In May 2016, they welcomed a daughter, named Rosie. The couple also has a son, named Wilder.

They live in Grays Harbor, Wash.

”I believe 100% in putting all my eggs in one basket. This is not popular advice.”

”Time-blocking is where you set appointments with yourself to accomplish your most important tasks.”

”I’ve made several good decisions, and my troll brain is feeling defeated.”

Had an awesome real estate meetup on the beach in #Maui tonight! Thanks everyone for coming out to hang with @davidgreene24 , @ryan.murdock21 , @investor.greg , @n8robbins – and a lot of other awesome people! People: if you’re not getting together with other real estate people in your area, you’re missing out!

”Don’t underestimate the importance of doing a proper analysis on any real estate deal.”

”I’m a real estate investor, and I firmly believe that real estate is the best traditional investment on Planet Earth today.”

”Writing a book today is not as tough as it once was, as there are so many avenues with which you could publish.”

”If you are looking to build wealth, you’ve got to begin with your habits.”

Turner earns most of his wealth from hosting BiggerPockets Podcast and working as the VP of Marketing at BiggerPockets.com.

The BiggerPockets Podcast has over 75,000,000 downloads and more than 370 unique episodes. Therefore, Brandon Turner has an estimated net worth of $2.5 million.

READ THIS NEXT: Who is David Jeremiah?