Why is Miles Raney not on Discovery Channel’s Homestead Rescue?

When you’re at the helm of a show as successful as the Discovery Channel’s Homestead Rescue, it’s not surprising that fans want to learn more about you.

Cast a couple of your kids on the show to work alongside you, and it might just take fans’ curiosity to the next level.

At least, that was the case when outdoors expert and hardworking mountain climber Marty Raney hit screens across the US alongside his adult children Misty and Matt.

The family trio won hearts—and a mountain of admiration—for the hard work and self-reliance they demonstrated on the show that found fame with Nat Geo and Discovery. 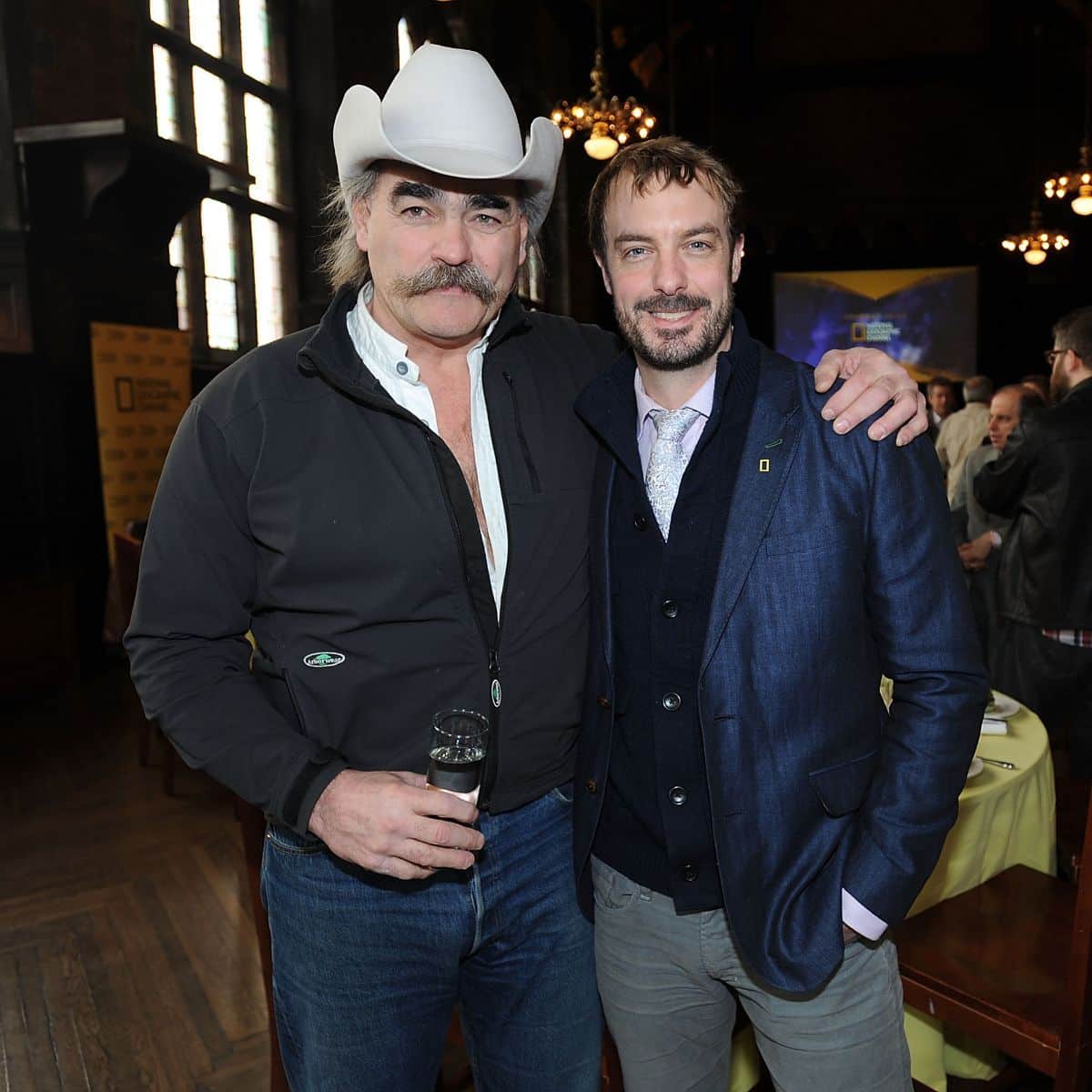 As viewers watched Marty Raney and his kids tackle difficult tasks, fix rookie—and not so rookie—homestead errors, build safe enclosures for livestock, educate families, and generally have a blast in one of the world’s most brutal and inhospitable environments, their popularity grew.

Before long, the three accidentally famous reality stars had a cult following.

Fans everywhere wanted to know more about them.

When it came to public attention that Marty and his wife, Mollee, have more kids outside the two that appear on Homestead Rescue, the question was raised:

Why can’t those kids be on the show, too?

As it turns out, not all the Raney offspring want to be on television. 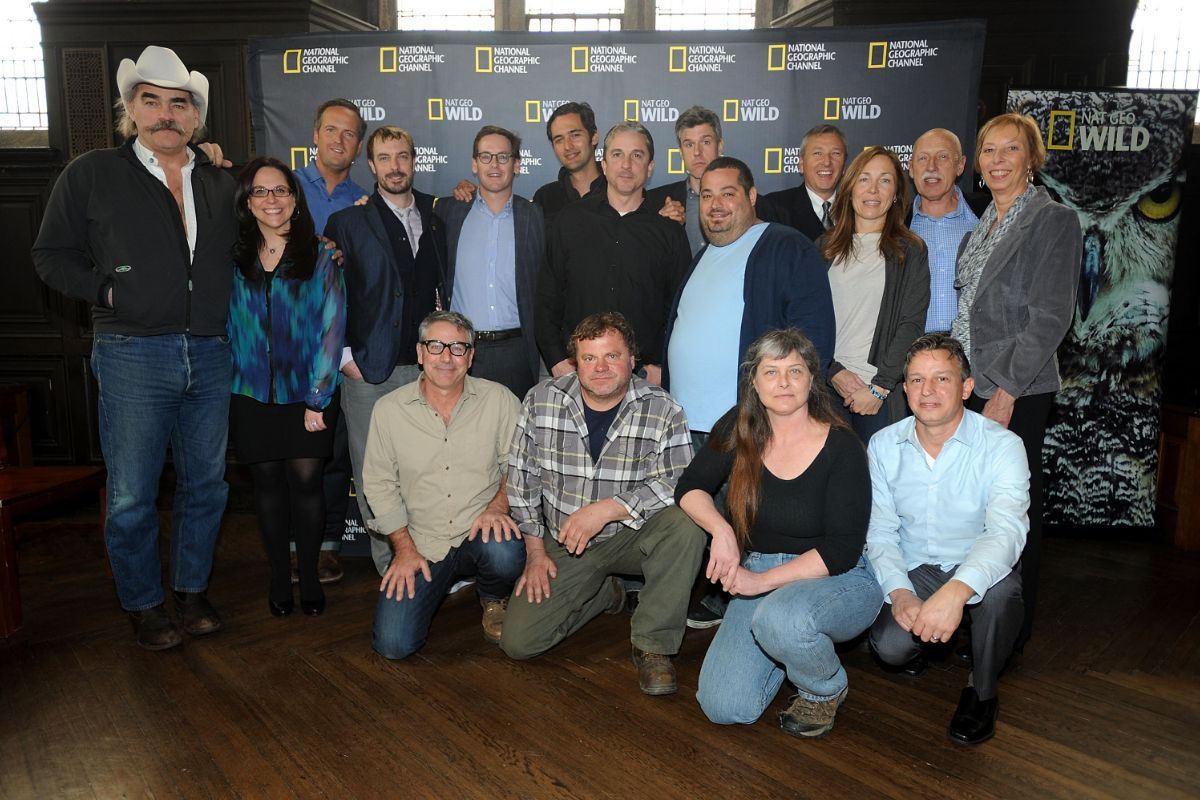 Here we’re unpacking everything we know about Marty Raney’s four children, and how—much like their parents—they didn’t necessarily choose the beaten track.

Which of Marty Raney’s kids star on Homestead Rescue?

The youngest of Marty and Mollee Raney’s daughters, and the third child overall, is the outgoing Misty Raney.

Handy with pretty much any tool she picks up, Misty Raney Bilodeau can build anything she puts her mind to.

From chicken coops to greenhouses to predator-proofed pens for stock, to a full-sized homestead, this girl is a powerhouse.

Like the rest of her family on the show, she also dishes out a great deal of tough love and respect for the families she’s tasked with helping.

It’s no wonder she appears on 19 episodes of Homestead Rescue across four seasons.

Nicknamed “Little Marty” by her husband of nearly 20 years, it’s pretty easy to see the similarities between Misty and her dad. Both are dedicated, tenacious, and willing to turn their hands to anything that needs to be done.

In a 2017 interview with Alaska Sporting Journal, Misty said of the nickname:

“[It’s] painful to hear. It’s such a compliment at the same time. He’s an all-in type of guy and the hardest worker you’ll ever meet. High values. High morals.”

Misty and her husband, Maciah Bilodeau, live in Hatcher Pass, Alaska, where the pair have built a homestead for them and their young son, Gauge.

They split their time between Alaska—where they spend summers with her family, join the annual Raney family hunt, and film Homestead Rescue—and Hawaii, where they avoid the harsh winter and surf every day.

As the youngest of the Raney kids, Matthew was a tiny 2-year-old tot when his family bundled him up to hike the 33-mile Chilkoot Pass in the snow.

He doesn’t remember it, but he does remember a million and one little memories that helped solidify his values.

A keen farmer with an extensive knowledge of animal husbandry, and an ability to manage any homestead set in front of him, Matt has a core set of skills that have made him a valuable member of the Homestead Rescue team.

So valuable, in fact, that he’s appeared in four seasons of the Discovery channel hit, alongside his dad and sister.

Matt may have a lot on his hands behind the scenes—he’s got plans to build a super homestead for the entire Raney family, has been renovating his own home, and he has a television show to film—but he’s also a devoted family man.

Matt married his wife Katie, and the pair have two children—a son named Indy, and baby Ruby who arrived into the Raney world in August of 2021.

Which of Marty Raney’s kids don’t appear on Homestead Rescue?

Why is Melanee Raney not on Homestead Rescue?

Keen outdoors explorer Melanee is the eldest of the Raney kids, she’s got her parents’ thirst for adventure.

The independent and driven brunette has worked as a rafting and skiing guide, a hiking guide in the Chugach, and has skiied Denali because “why not?”

Melanee and her husband, Ari Stiassny, have three kids—Mia, Col Dov, and Taz.

Once described by a retired Supreme Court Judge as “the most interesting woman” she’d ever met, Melanee has a lot on her plate—and none of it involves being on Homestead Rescue.

When asked why she wouldn’t be on Homestead Rescue, Melanee’s answer was simple:

Why is Miles Raney not on Homestead Rescue?

Marty and Mollee had their son, Miles, a couple of years after the birth of Melanee.

It’s plain to see that the first-born Raney son has inherited a lot of his dad’s talents—he is a musician and a songwriter—as well as his mom’s love of adventure and people.

Miles is a hard guy to pin down—he’s often showing up in remote locations like Gabon, Timbuktu, and Mongolia.

Described by his sister Misty as an Adventure Traveller, Miles’ social media channels are filled with shots of faraway places and people.

While Miles Raney has so far declined to be on Homestead Rescue, it doesn’t appear that he’s avoiding it for the same reasons as his big sister.

Miles has already been on television, appearing with his dad in the Spirit of Alaska, and as a guide in Han-Denali.

So far, it looks like the only thing keeping him off the successful television show is the fact that he’s traveling the world.

READ THIS NEXT: Bankrol Hayden’s car accident: what really happened to the rapper?