What is Jay Critch’s net worth?

He is one of the newest artists to be signed with Rich Forever Music and is best known for his hit singles “Speak Up,” “Did It Again,” and “Thousand Ways.”

He is of mixed ethnicity.

His father is of British-Guyanese heritage, and his mother is Trinidadian.

Critch was raised alongside his younger sister and elder brother.

He gravitated toward rap music from a young age, which his older brother introduced to him.

He recalls dreaming of becoming a well-known rapper when he was a child.

He was influenced mainly by Lil Wayne, Jay, Z, and Fabolous.

Since New York City is known for breeding some of the world’s most successful and talented artists, Jason grew up finding influence and motivation from many locally known artists, as well.

Jay attended a local high school but spent most of his time preparing, rehearsing, and honing his skills in hopes of one day being signed to a record label and collaborating with famous rappers. 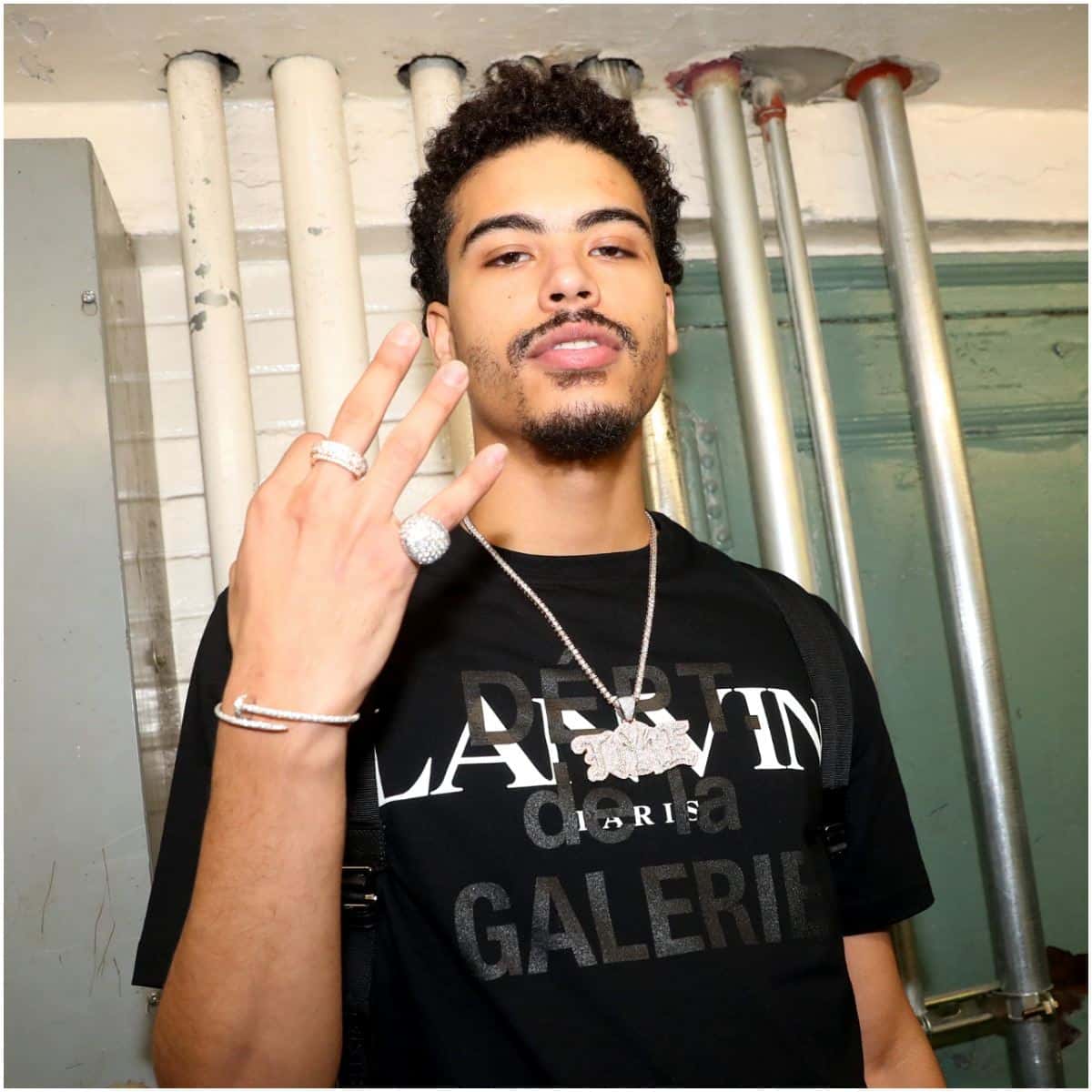 In 2015, at the tail end of his high school career and at the young age of 17, he collaborated with Rowdy Rebel, a Brooklyn, NY-based American rapper.

They released the song “Man Down,” which was the official start of Jay becoming recognized in the public eye.

While the single didn’t perform exceptionally well, it was still a maneuver in Jay’s career that put him on a trajectory that would lead him to an eventual record deal.

With his growing fanbase, he quickly began recording many songs and uploading them to SoundCloud to share them and build his brand.

In 2016, he uploaded the single “Did It Again,” which was a massive hit and is known as one of his most notable singles.

The song was remixed by American rapper Rich The Kid. He was so impressed with Jay’s talent that he signed him to his record label, Rich Forever Music, in November 2016.

With the collaboration of the hit single, Jay’s popularity quickly expanded, and he was known as an up-and-coming New York rapper. 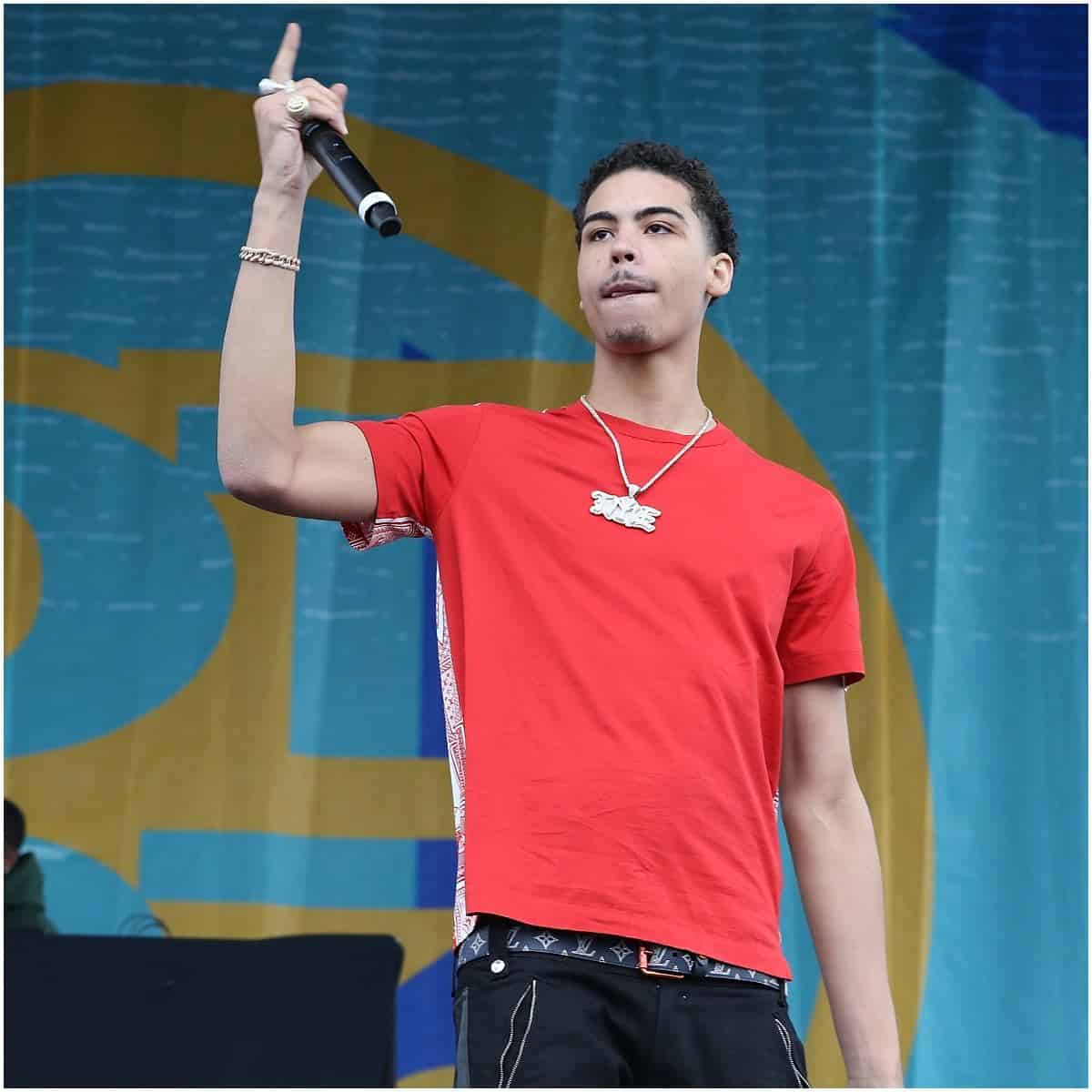 In 2018, one of Jay’s biggest goals became a reality. He had always dreamt of working with Harry Fraud, a well-known American record producer.

They worked together to produce Jay’s newest single, “Thousand Ways,” which is one of Jay’s most notable and streamed singles. It was released on December 12, 2017.

The song pays tribute to Jay’s mom, who always helped him, even when she shouldn’t have.

In an interview with YouTube’s Cigar Talk channel, Jay explained the meaning of the line “I gotta make sure my momma rent paid.”

“That was a dream of mine forever, to just take care of my mom because, for me, she always took care of me even when she probably shouldn’t have. It’s the best feeling ever, especially my mom; she don’t care about all the jewelry and sh*t, so that’s something that really made her happy, and I was proud I could do that.”

READ MORE: Rappers Who Are Sagittarius

In November 2018, he released his first mixtape, “Hood Favorite.”

He surprised his fans with collaborations with artists such as French Montana, Offset, and his childhood favorite, Fabolous.

This was a milestone in his career and an indicator that he made it.

Shortly after, in 2019, he collaborated with American rapper Lil Tjay on the hit-song “Ruthless.”

This would be another significant hit, with the single reaching a whopping 67 million views in under one year.

The song went on to be certified platinum, which is a considerable deal in the music world.

From here, he was touring and doing local shows all over America.

His popularity was growing, and collaborations were in the works. He also spent a lot of time in the studio and created singles for his second mixtape.

In December 2020, he surprised his fans with another hit mixtape, “Signed With Love,” a follow-up to his 2018 “Hood Favorite.”

The mixtape is uploaded to SoundCloud and Youtube and has garnered tens of millions of streams and uploads between the two platforms.

Jay went on to promote the mixtape on digital-live performances as a way of keeping his fans engaged.

While he was promoting this album, he spent time in the studio to build up a list of new singles for his anticipated thor album.

During this time, he collaborated with a lot of New York artists and worked alongside up-and-coming local artists.

On May 6, 2021, Jay surprised his fans with yet another mixtape.

The third album was titled “Critch Tape.” He uploaded the album to Spotify, SoundCloud, and videos are available on YouTube.

It includes collaborations with artists such as Lil Tjay, Skillibeng, Fivio Foreign, and  Drakeo the Ruler.

This record was his most successful one in terms of collaborations, streams, downloads, and views.

Jay is currently working on new singles and putting together a new album.

Critch earned most of his wealth from selling copies of his mixtapes (Critch Tape, Signed with Love, Rich Forever 3 & 4, and Hood Favorite) and ads on YouTube (about $250K)

Therefore, Jay Critch has an estimated net worth of $1 million.

READ THIS NEXT: Who is Summer Walker?