Steve Arhancet, better known by his gamer tag LiQuiD112, is a former professional esports player and the co-owner of Team Liquid – a professional team founded in the Netherlands in 2000.

He was born on July 11th, 1981, in California, US. Steve graduated from James Madison University in Harrisonburg, VA, and has a degree in Finance and Management.

Arhancet dedicated himself to finance for about 12 months before he found a valuable opportunity as an Independent Wealth Management Advisor for American Express. He worked there for nearly 5 years.

After processing over 57 million dollars in assets and coverage and working with over 110 clients, Arhancet took a higher position as a Director of Consultant Services for MBO partners. He worked there for 6 years doing marketing, consumer sales, enterprise implementations, and management.

After stepping down as a player, in August 2011, Steve became the director of eSports for Team Curse Gaming. 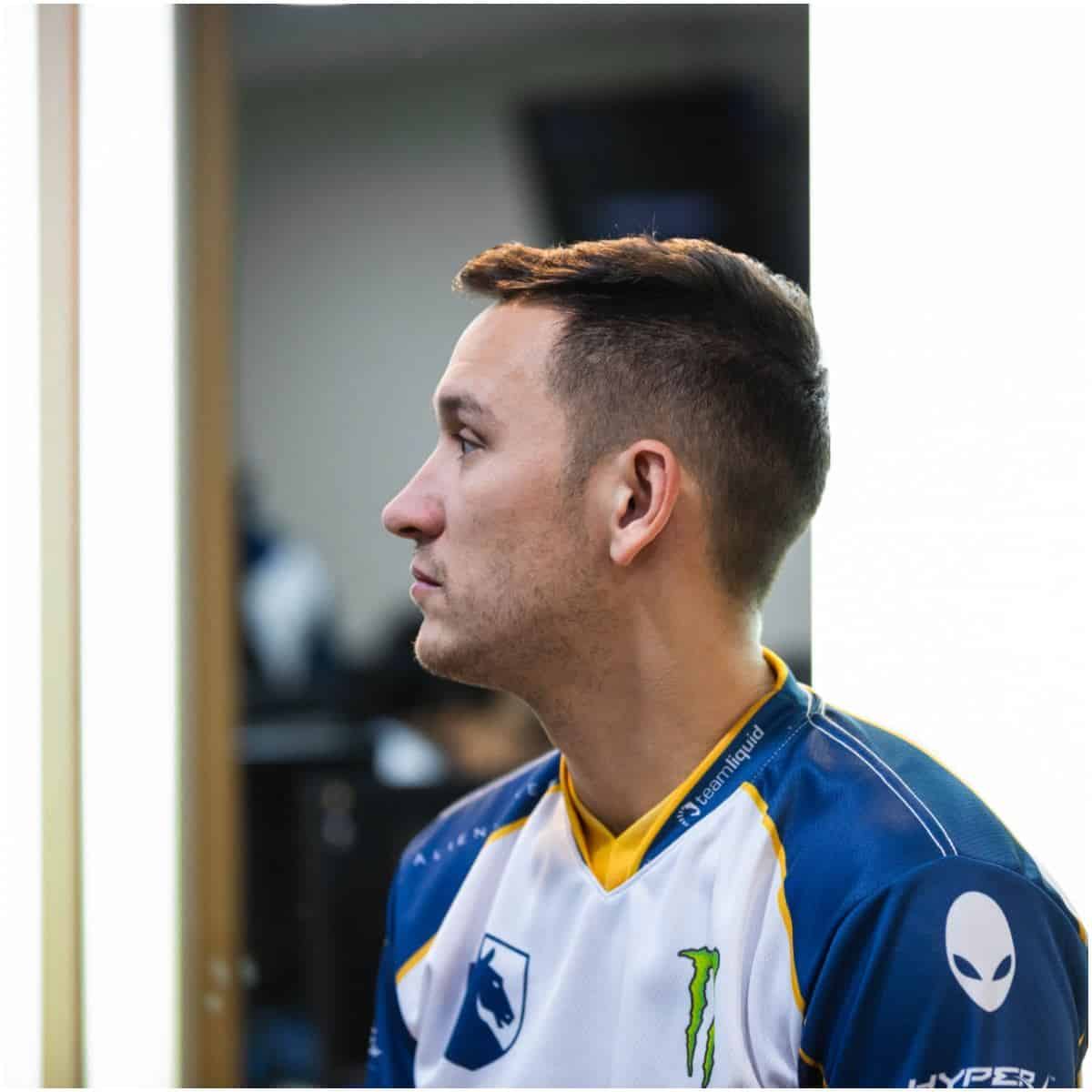 In 2015, LiQuiD112 began his time as co-owner of Team Liquid after Team Curse merged with them.

On September 27, 2016, Team Liquid was bought by aXiomatic, which is co-chaired by three renowned professional sports team owners: Ted Leonsis, Peter Guber, and Jeff Vinik. This company has received financial backing from Disney.

Arhancet says aXiomatic was vital in the development of the new facilities. He declared:

”They provided a lot of great advice when it comes to the importance of a facility and gave us the confidence to go through with these plans. Now we’re at a point where we can make these types of substantial investments for the betterment of the players and their development.”

In 2017, Team Liquid’s European Dota 2 squad won The International, that had one of the largest prize pool for any esports tournament in history ($24 million).

In November 2017, Team Liquid was announced among the 10 teams selected by Riot Games to become permanent partners in the professional esports league for League of Legends.

In the same year, Team Liquid dropped their Halo roster.

In 2018, Team Liquid won their 1st NA LCS title after beating 100 Thieves 3-0 in the Spring Finals. They retained the North American in the Summer Split with a 3-0 sweep over Cloud9.

Team Liquid has an estimated net worth of $500 million.

Due to his “spending habits” in acquiring new players for Team Liquid, Arhancet is renowned for the “Paid by Steve” meme.

In April 2019, Steve “LiQuiD112” Arhancet and Andy “Reginald” Dinh laid down $100,000 on the match between their teams in the League of Legends Championship Series. Team Liquid won the competition.

”If pro gamers can deliver scheduled quality content that is enjoyable, informative, and fun – viewership will grow, and so will advertising and sponsorship revenue.”

”Gaming has become more mainstream – hence why eSports is a natural progression to serve that interest.”

”I will not chill or slow down. I will die trying my hardest to turn this around.”

”So when there are competitions, and there’s a lot of money on the line and a lot of fame and notoriety to be had, then you’re going to run into situations where athletes are going to do anything they can to perform at the highest level.”

”You can’t create a spectator sport unless you create a game with rules, limits that’s addictive and entertaining.”

”There are not many pro gamers with the vast knowledge of gaming that grew up in corporate America.”

”We’ve seen the cost of players double, triple every six months because of the amount of revenue that’s being unlocked into the industry.”

His net worth is hard to calculate, but considering that his players make over $200,000 per year as well as his time working for MBO, Steve Arhancet has an estimated net worth of $40 million.

READ THIS NEXT: Who is Ben Brode?

Ya ummm impact makes over a mil im pretty sure... might want to up ur numbers a bit