What is Andy “Reginald” Dinh’s net worth? Also, who is TSM Reginald’s girlfriend?

Andy “Reginald” Dinh beat the odds and prepared a path for gamers all around the world.

What started off as gaming for fun turned into an entrepreneurial career for Reginald. He showed people what was possible with a simple hobby such as gaming.

Andy Dinh is a Vietnamese American that was born on April 19, 1992, in San Jose, California.

He was the youngest in a family of seven. Being the youngest, he looked up to all of his siblings and followed in their footsteps in terms of hobbies.

One of his older brothers was into games and inspired Andy to play as well.

Andy’s siblings were all very competitive growing up, and he constantly found himself being completive as well in order to play with them.

In 2008, a game called League of Legends came out. It is a team-based strategy game that focuses on destroying the other team’s base.

Andy and his brother Dan would play and were amongst the first 100 people to play League of Legends.

Since the pool of players was so small, Andy quickly and easily became one of the top players.

Dan and Andy teamed up to create their own team, and one of the earliest League of Legends competitive teams, All or Nothing, in 2009, and Andy created the SoloMid website.

This website was one of the first websites that were dedicated specifically to League of Legends.

After a couple of years playing with his brother, Andy ended up splitting from Dan’s time after some disagreements.

At the time, Andy didn’t know that this would be such a life-changing move for him. 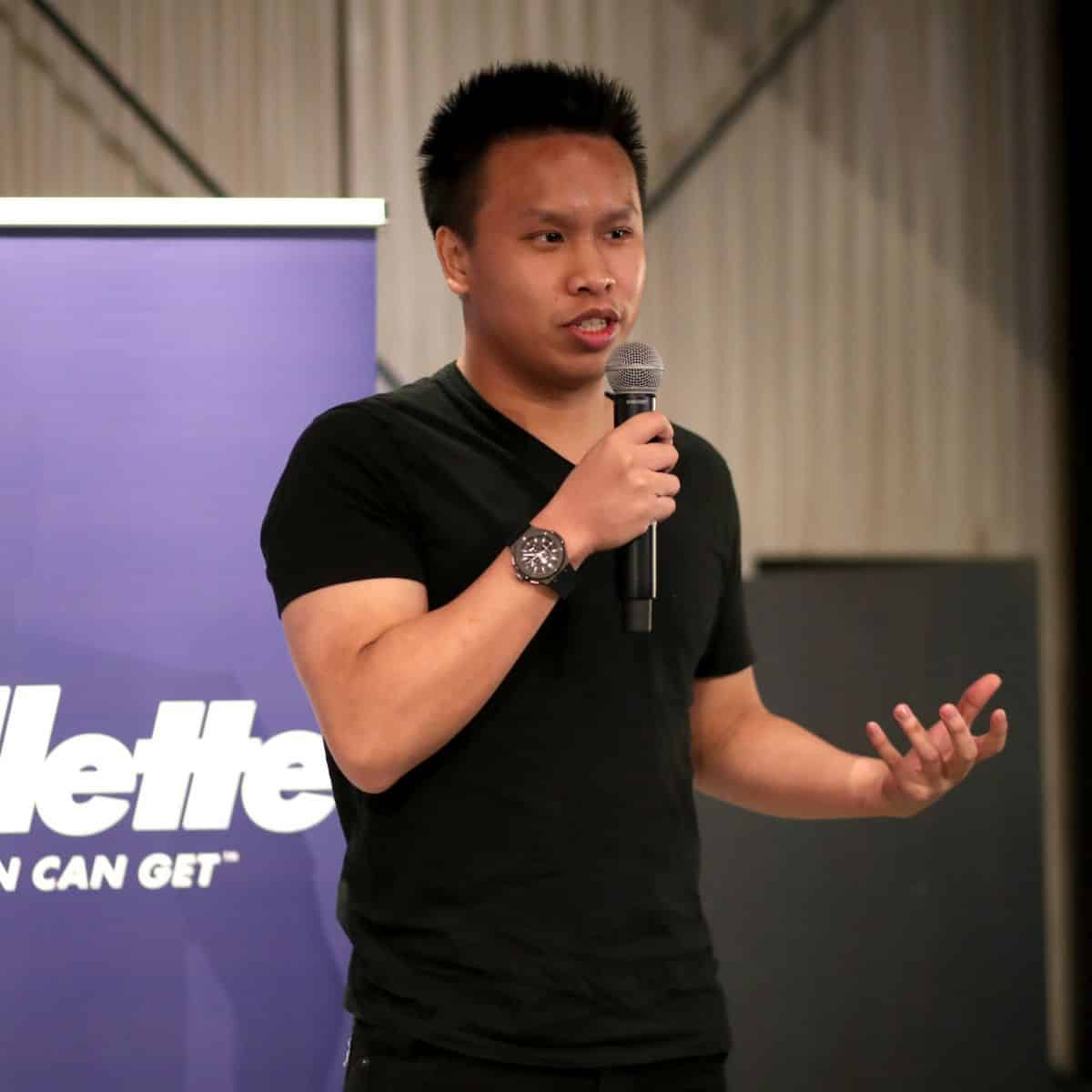 In 2011 after officially separating from his brother, Andy created Team SoloMid and became the mid-laner and captain of his team.

After much speculation and searching, Andy created his team with Rainman, Chaox, TheOddOne, and Xpecial.

Their first of many milestones of success started with SoloMid achieving 3rd place at the first-ever League of Legends Season 1 Championships.

This only fired them up to continue to compete in various tournaments.

The winning team would receive $5 million in prize pools as well as a chance to play in the Season 2 Championship.

With Andy being incredibly serious about professional gaming, he moved his team into a gaming house in Long Island, New York, becoming one of the first gaming houses.

The whole team would practice full time, spending 10 hours each day and working on their gaming career. Andy was making big moves, literally, and stated, “It was not a calculated business decision at all, I just decided to do it out of passion. I wanted to compete, and that passion was more important to me than anything, money or whatever it was”

Throughout the years, Andy and Team SoloMid (TSM) faced many challenges.

Business came before friendship plenty of times, and Andy had to kick out teammates for their lack of passion and cooperation.

Ultimately, each teammate switch led to more victories and plenty of losses, for TSM and they eventually became North America’s premiere League of Legends team!

However, Andy realized that he couldn’t commit to being a full-time player and the owner/captain of the team.

He was behind on sleep, and it affected his ability to make the best decisions for the team.

In 2014, Andy then went on to manage the team and organization behind the scenes rather than be an actual competitive player.

The passion Andy had for his team’s success is apparent when he stated, “I wasn’t giving our players and my team that played at the time the very best they could have, right? It was unfair to them that I was on the team running the business but at the same time competing. And TSM’s mission has always been to be the best League of Legends team in the world, and to give my teammates or even myself or the organization a disadvantage like that was unfair to everyone. So that’s when I decided to step back and fully focus on, you know, managing the team, growing the company.”

As years passed, Andy expanded TSM by adding teams that would focus on other video games such as Call of Duty, Fortnite, and many more.

As if Andy hasn’t been inspiring enough, he made several moves and changes within the gaming industry thanks to his success as a player and the amazing success of TSM. Logitech G even changed the hardware of some of their keyboards.

Andy and TSM stated that the keyboards had too many keys that were completely useless to gamers, and Logitech G went ahead and gave the gamers what they wanted.

Andy once commented on the way that running a League of Legends franchise wasn’t a sufficient way to make money, and it wasn’t quite stable for investment either.

At first, the co-founder of Riot, Marc Merrill, responded that he didn’t agree. However, many owners of League Championship Series teams wrote signed letters to Riot defending Andy and his statement towards the League of Legends franchise.

This resulted in Riot creating a new franchised system in North America in 2017. Andy’s influence caused this big change that would benefit so many just like him.

For some time, Dinh was in a relationship with Leena Xu, the President of Marketing and General Manager at Team SoloMid.

They began dating in 2012 as Leena was beginning her gaming career.

Andy was already known within the gaming community, and Leena helped him grow TSM on social media.

After dating for almost ten years, Andy and Leena split up, but by this time, Leena was already president of TSM.

They remained friends and coworkers, but Leena is currently dating another coworker that goes by the gaming name Doublelift.

In February 2020, Leena tweeted – ”It’s funny that you used to be known for being toxic, but you’re actually the nicest person to me in my life.” 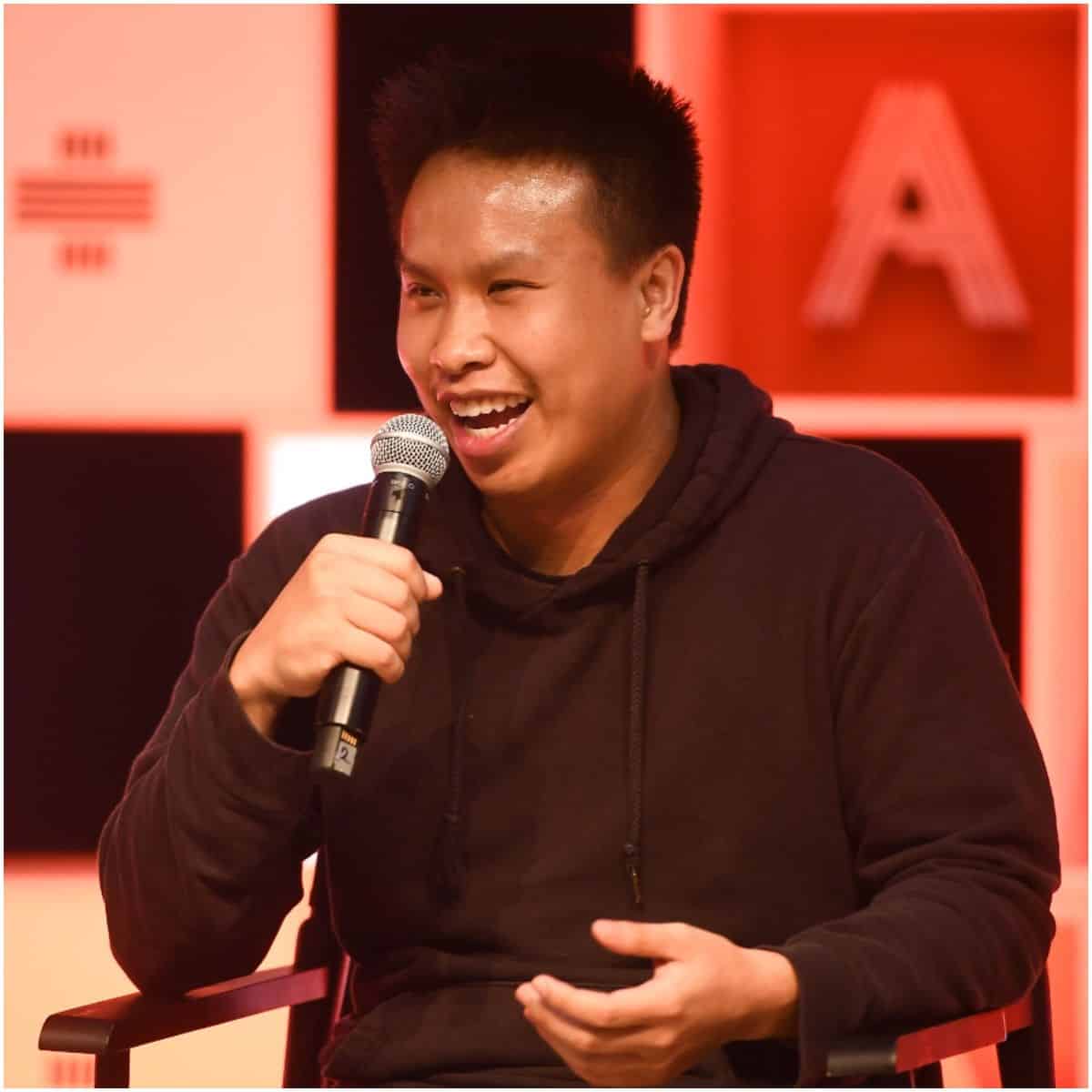 Dinh earns most of his income from being a coach and the CEO of Team SoloMid. He has been aggressive about monetizing the business, bringing in sponsors like Geico, Red Bull, HTC, and Axe.

Reginald also earns a part of his income from his website – SoloMid.net.

READ THIS NEXT: Jenna Shea on Dating Lil Wayne

Why is this list only tournament winnings only lol. Talk about salty @whoever wrote this hahaa!