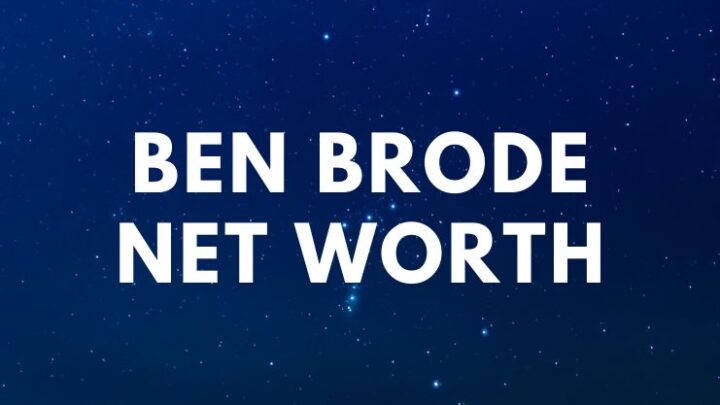 Ben Brode is a former Blizzard employee who served as Game Director for Hearthstone (an online digital collectible card game that was developed by Blizzard Entertainment) until April 20, 2018, when he left the company.

In March of 2003, Ben was hired by Blizzard Entertainment as a Quality Assurance Analyst and worked on the Night Crew. After, Brode was in charge of licensed products as he became part of Blizzard’s Creative Development department.

Warcraft III maps worked on by Ben include “Clash of the Footmen” and “Worm War.”

In 2015, at the dawn of the Whispers of the Old Gods cycle, Brode was named Hearthstone’s lead designer.

“After 15 years at Blizzard and almost 10 years working on Hearthstone, I have made the incredibly difficult decision to embark on a new journey,” Ben stated.

After he left Blizzard, Brode started a new company. This company is a game studio, called ”Second Dinner,” with Ben as Chief Creative Officer.

During an interview, Brode explained that the reason he left Blizzard was that his job during his last two years at Blizzard Entertainment, Inc. had pretty much consisted of granting approval to the game developers who were “actually doing stuff” and that he hadn’t worked directly on Hearthstone card sets for a long time.

”I am very fortunate to be able to take a crazy risk right now in my life, and I’m excited to be scrappy and a little scared,” said Ben. He continued:

”I’m going to help start a new company. We’ll probably make games, but we haven’t figured anything else out, yet.”

Ben Brode is a married man, but the name of his wife is not disclosed.

In March 2017, Ben released a video featuring himself rapping, on his personal YouTube channel, called “Un’Goro: The Journey,” in response to a petition on Reddit asking him to “sing a song” for the upcoming Journey to Un’Goro, the fifth Hearthstone: Heroes of Warcraft expansion.

Ben is represented as an NPC in the Warlords of Draenor World of Warcraft expansion pack.

A few days after Ben has left Blizzard Entertainment as Hearthstone game director, Hamilton Chu, Executive Producer of the Team 5, has left the company as well. The two men have been vital in Hearthstone’s development. Hamilton Chu is currently working at the same company as Brode – Second Dinner.

In 2019, Second Dinner announced that it had received a $30 million investment from NetEase, a Chinese tech company that runs Blizzard games in China.

When asked how much he enjoyed his job at Blizzard Entertainment out of 10, Ben replied: “straight up 10.”

Another famous game designer from Blizzard is Jeff Kaplan.

“I get too much credit by virtue of being a public face, but the 80+ people on the development team are still there, and they are the ones actually making the events, missions, cards, brawls, and features.”

“People tell me that Hearthstone brought their family closer together, or that they became close friends with people they met at a Fireside Gathering. Others tell me they were inspired by Hearthstone to become game developers themselves. It’s incredible to be a part of something that touches so many people.”

”I had never used Twitter before. I created one for that event, and I asked the production director at the time if I was allowed to tweet, and he said ‘do whatever you want.’ … It was a complete change for me.”

His salary at Blizzard was not released to the public, but an average salary for Blizzard as a Game Director is around $180,000. Therefore, Ben Brode has an estimated net worth of $0.9 million.

READ THIS NEXT: Who is Lydia Elise Millen? 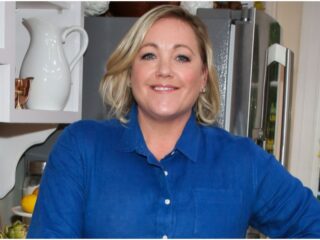 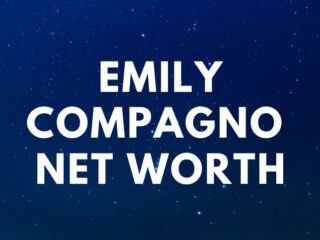