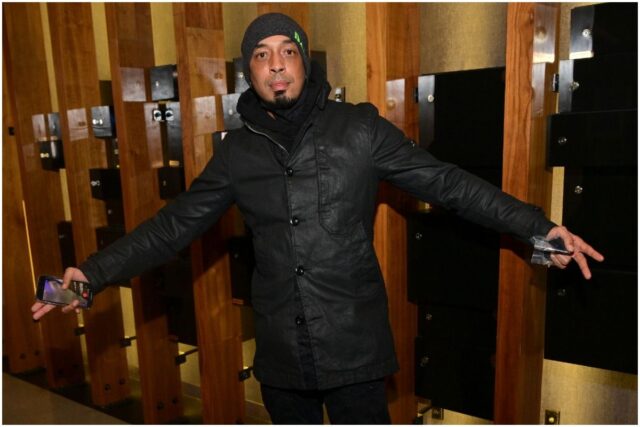 Dallas Austin is a Grammy-winning songwriter/producer who has collaborated with artists including Gwen Stefani, Boyz II Men, Madonna, Brandy, Monica, DJ Jazzy Jeff And The Fresh Prince, Michael Jackson, Indigo Girls, and Aretha Franklin, among others.

In 1989, he produced the songs “I Will Always Love You” and “My Music” for American R&B group Troop’s album Attitude.

In the 1990s, Austin started out as a member of Highland Place Mobsters, a rap group signed to LaFace records.

In 1992, Austin formed Rowdy Records with record executive L.A. Reid. Artists signed to the label were Monica, Y’all So Stupid, Da King & I, and Illegal.

In 1999, he won a Grammy Award. ”Did I really just win this? Is this real? What do I say? Who do I thank? I hope I don’t forget anybody,” Austin said for Grammy. ”It’s something that stays with you … it’s amazing.”

In 2019, Austin was inducted into the Songwriters Hall of Fame for its Class. He said that being inducted is the “biggest honor I could have.”

Dallas Austin is not married, but he was involved in several relationships.

Austin and Chili have a son together, named Tron Austin (b. June 2, 1997). He also has other children from different relationships.

He is an Ambassador for the global Gumball 3000 race.

The home sits on 2.5 acres and was built in 2003. It has even been used as a set for several movie productions and has been used by Lenny Kravitz and Justin Bieber.

Therefore, producer Dallas Austin has an estimated net worth of $40 million.

READ THIS NEXT: Who is Mark Fuhrman?