What is Nas Daily’s net worth? Is Nas Daily married?

Nas Daily, whose name is actually Nuseir Yassin, is a Palestinian-Israeli video blogger, entrepreneur, and author, who gained fame through his fun 1000 daily one-minute videos.

His father is a psychologist, while his mother is a teacher.

In 2014, Yassin graduated from Harvard University with a degree in economics and computer science.

After Harvard, Nuseir became a software developer at Venmo (a mobile payment service owned by PayPal) for two years.

In 2016, he quit his job at Venmo and decided to explore the world. Yassin set up a Facebook page called Nas Daily, where he committed to documenting every day of his life for 1,000 days. His first destination was Kenya.

”Nas Daily was started as an excuse to meet more people, and now I am thankful to have met 30 million people,” Yassin told Outlook India in December 2020. ”In the future, we would love to meet 100 million people and share our message with them.”

At the time of writing, his Facebook page has over 21 million followers. 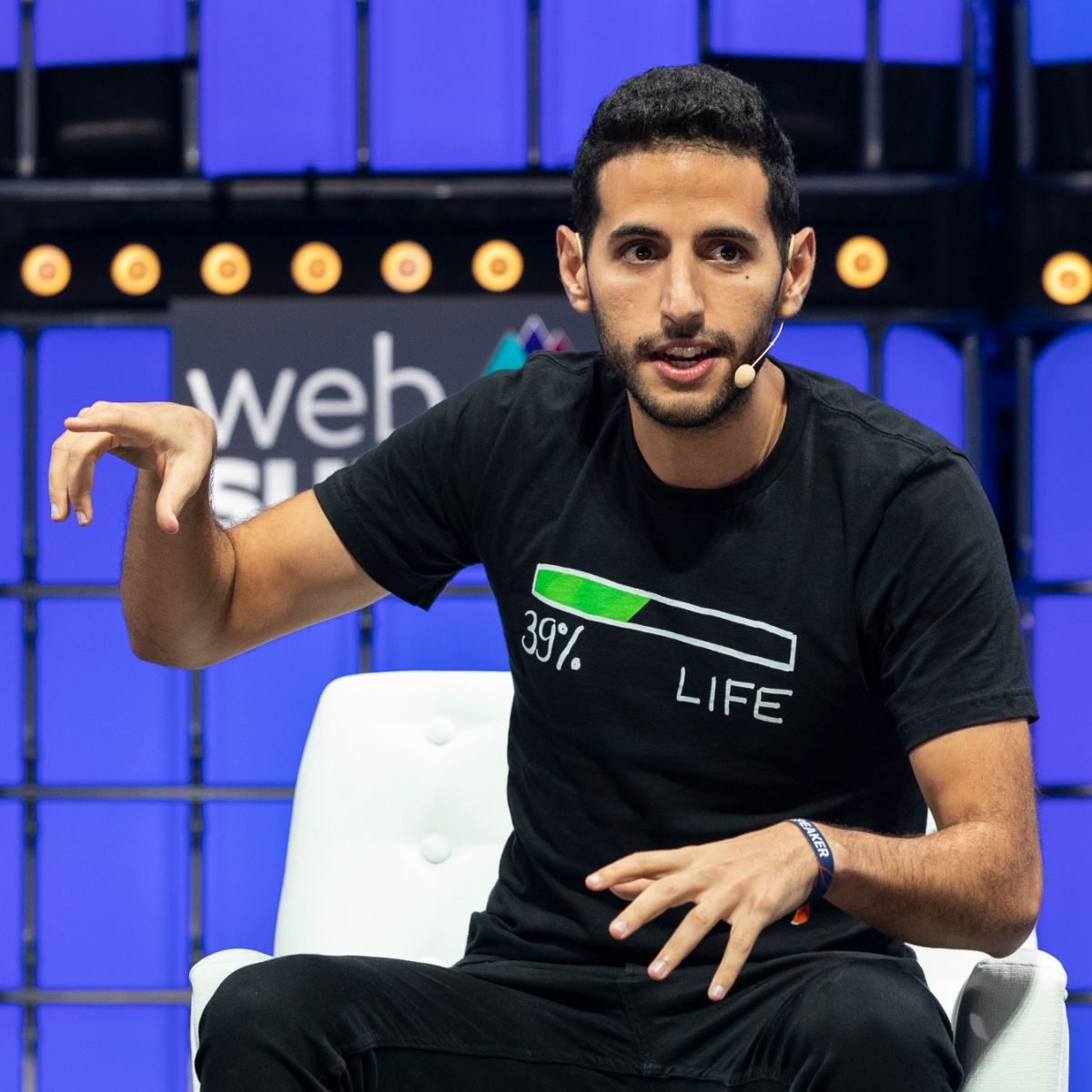 ”It was never my intent to turn this into a viral phenomenon,” Nuseir said in an interview. He continued: ”My intent was to only make the videos I am proud of. Videos that I am passionate about.”

In April 2019, he founded his company. ”We’re on a 100-year mission to make tomorrow a little bit better,” Yassin wrote.

Also in 2019, Yassin moved his company and his girlfriend to Singapore because he believes “it is the world’s best place” for them.

”Singapore is the world’s most expensive city, but I also think it’s the world’s best place for our purposes,” he wrote on Instagram.

On November 5, 2019, Yassin released his memoir, ”Around the World in 60 Seconds: The Nas Daily Journey.”

In February 2020, he created Nas Academy, a school for video creators. ”At Nas Academy, we plan to fill the gap that exists in the world right now, where universities do not teach these skills,” Yassin explained. ”We want to train the best and brightest talents to take their career to new heights.”

Nas Daily is not married, however, he is dating video blogger Alyne Tamir. She had just gone through a divorce when they initially met.

In 2011, Tamir earned her BA in Ancient Near Eastern History from Brigham Young University.

”I’m so lucky to have you, and I’m happy to share you with all 20 million people who feel the same,” Tamir wrote on her Instagram in February 2020. She added: ”Every year you’re on earth is another good year for humanity.”

”I want to have fun. It’s a beautiful life. You learn, you win, you lose, but you get up.”

“We live very busy lives. But everyone has a spare minute.”

”I’m of the mindset that as long as your intentions are in the right place, you can say anything you want to me.”

”It is important to understand the distinction between living the dream and working it.”

”Once you make it to your point of making it, you’ll appreciate the struggle.”

Yassin earned most of his wealth from Facebook ads embedded in his videos. ”My success came from the fact that I’m not a typical blogger,” Nuseir said.

He is also the founder and CEO of the company Nas Daily. ” I decided that the best thing to do is build a company as opposed to making videos,” Yassin said at the end of 2021.

On YouTube, Nuseir has over 5.2 billion views, meaning about $15.5 million in revenue before taxes.

His book, ”Around the World in 60 Seconds: The Nas Daily Journey,” also increased his net worth.

Therefore, YouTube star Nas Daily has an estimated net worth of $10 million.

READ THIS NEXT: Who is Sierra Schultzzie?