Camaryn Swanson is one of the thousands of Instagram models who pose in bikinis and underwear on the popular image sharing platform.

She’s also a self-proclaimed fashion designer—she and her sister Elle Swanson own a brand called Meaning of Mine.

None of these things would have put the blonde-haired, brown-eyed girl on the mainstream media’s radar—and they definitely hadn’t helped her achieve any level of fame online.

Then she started dating Tyga.

Here’s what we know about Tyga’s ex-girlfriend and social media influencer—who has racked up 700,000 followers on Instagram since she started dating Kylie Jenner’s ex-boyfriend. 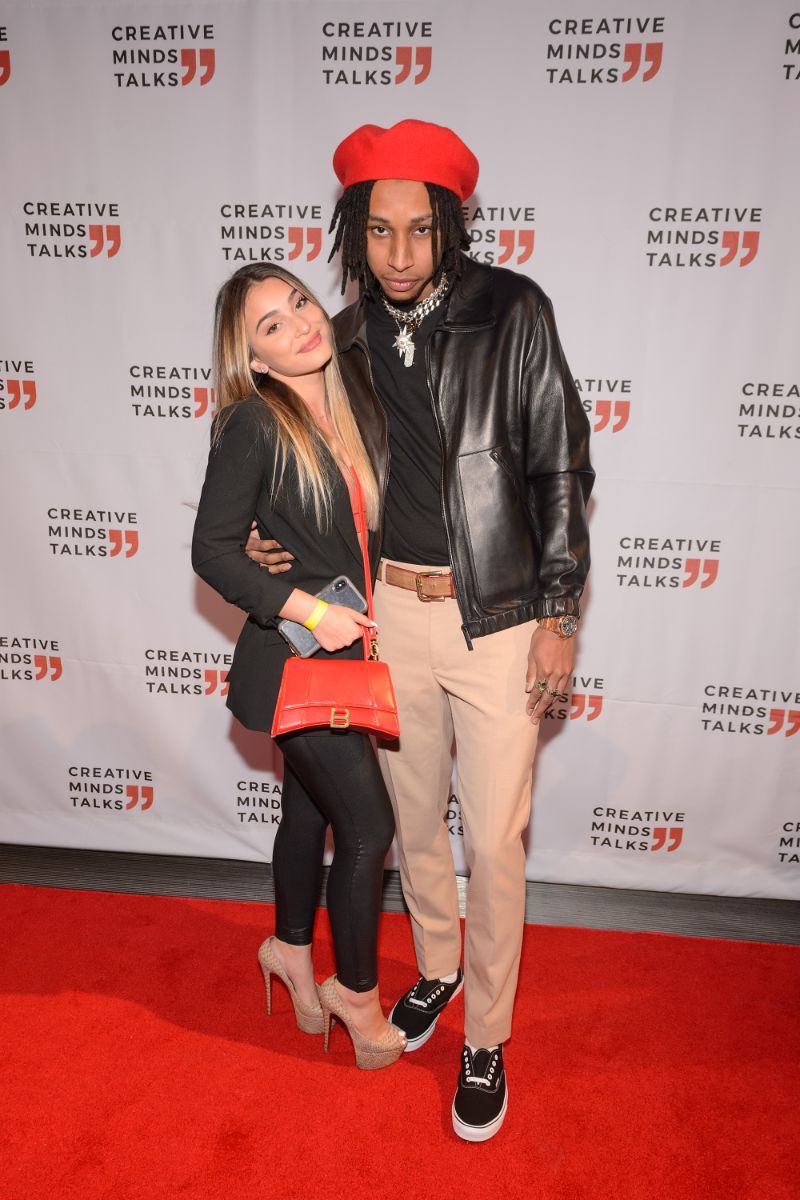 She has a younger sister named Elle, who is also a social media influencer and who designs active wear and swimwear with her big sister.

Swanson and her sister attended Hillel Community Day School in Rochester, New York, although the family moved around on a regular basis to follow James Swanson’s career.

Swanson would have easily fallen into obscurity along with every other social media model with the generic poses and ramped up nudity, if it wasn’t for one thing: Tyga wanted to date her. 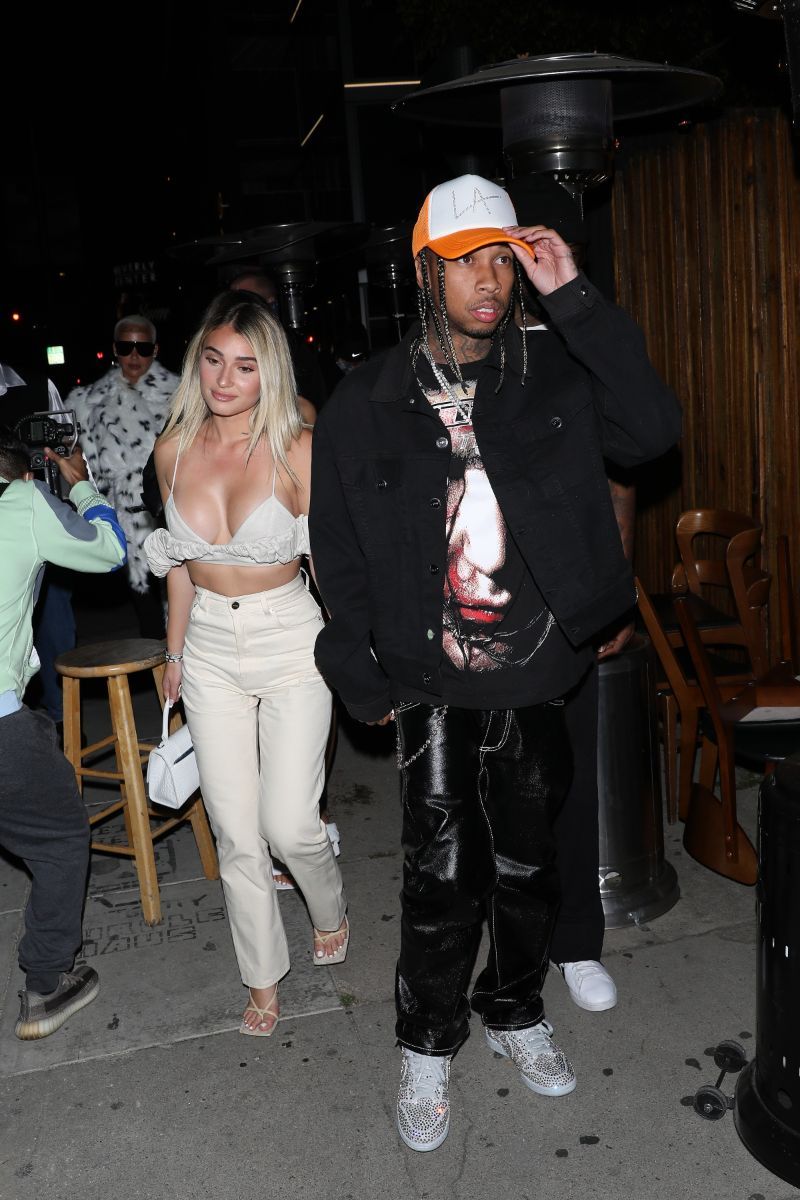 The pair were first spotted out in public together in February of 2021, when she and Tyga went to Walt Disney World together—accompanied by Tyga and Blac Chyna’s 8-year old son, King Cairo.

That date led to the pair making things Instagram official, when Camaryn posted a photo of her and Tyga embracing in front of Disney’s Magic Castle.

The celebrity rapper—known for hits like Taste and Hookah—seemed to be getting serious with the Instagrammer, who looks like a cross between Kylie Jenner and Hailey Bieber.

He even gifted her a watch, which she shared across social media.

By the summer of that year, rumors were flying that Tyga and Camaryn were engaged—the blonde beauty had been spotted flaunting a huge diamond ring at Delilah in West Hollywood.

Then it all went pear shaped. 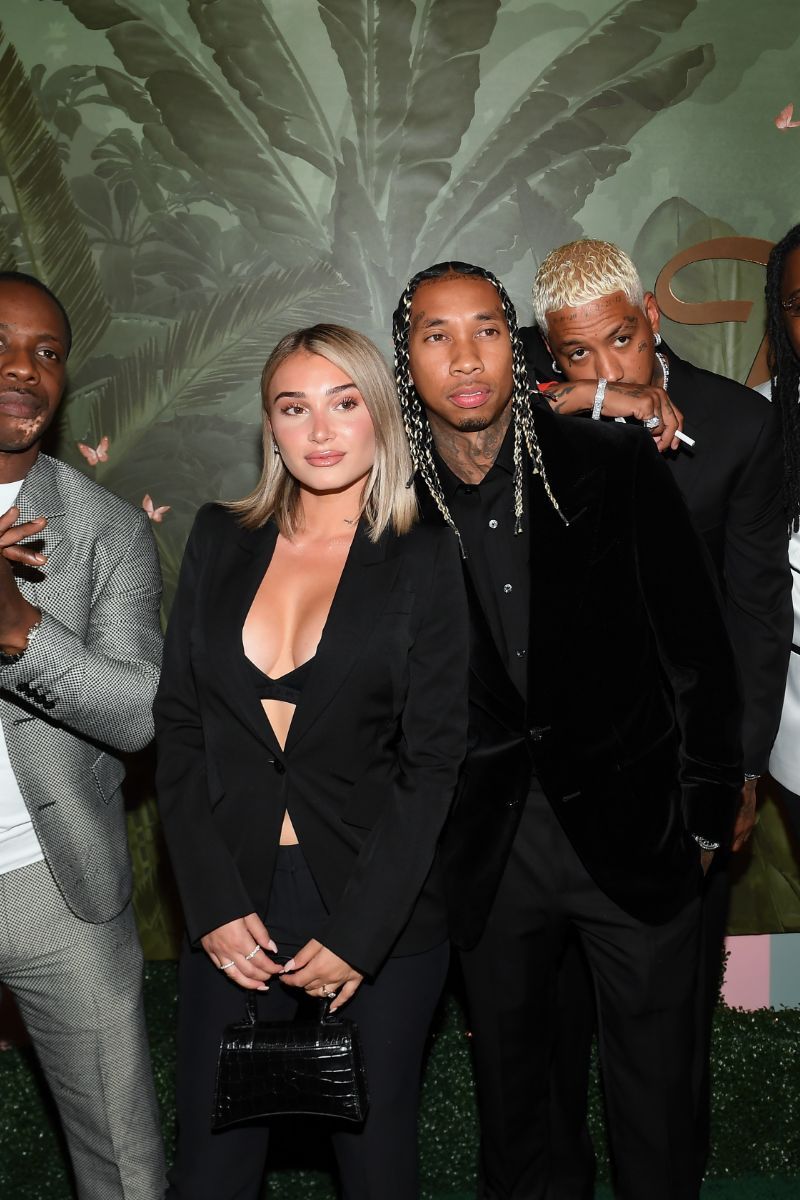 In October of 2021, just months after the pair were rumored to have gotten engaged, Swanson accused Tyga of physically assaulting her.

The event in question occurred when the wannabe model showed up at the superstar rapper’s home in “the middle of the night.” It was 3 am when she showed up at Tyga’s home, allegedly “screaming.”

Tyga’s family members, who were present at the time of the incident, claimed that Swanson “appeared to be under the influence,” but the hit rapper allowed her inside anyway.

The situation went from bad to worse, and following an argument between the pair, she called her mother to pick her up.

Camaryn called the police, who met her at home and took a report for felony domestic violence.

Tyga was not arrested, and his representatives said her allegations were “false and will be disproven.”

It turns out they were right.

Despite Swanson taking to social media to share a video of her injuries—injuries she claimed were inflicted by the award-winning rapper—Tyga was not charged over the altercation.

The rapper, who turned himself in and paid a $50,000 bail to return to his luxury home, has been advised that as long as he stays out of trouble, there will be no legal repercussions for the incident.

Fans and supporters of Camaryn Swanson began to query the Instagram model after she refused to remove photos of Tyga from her Instagram account—despite claiming he had assaulted her.

They were even further confused when she went on a date with him in April of 2022.

Swanson earned most of her wealth from brand deals via her Instagram account, especially with Fashion Nova.

She is also the owner of the clothing brand — “ELEMIINTS.”

Therefore, Camaryn Swanson has an estimated net worth of $500,000.

READ THIS NEXT: Who is Jessica Tarlov’s husband?