Cash Out – Net Worth, Girlfriend, Biography

Cash Out (stylized Ca$h Out), real name – John-Michael Hakim Gibson, is an American rapper who released his debut album ”Let’s Get It” in 2014.

His father is a radio personality.

Gibson was acquitted from a gun charge in Clayton County, Georgia in 2009. ”It came out not guilty. It shocked me,” he said for Vice. ”I felt like there was a God that day.”

On March 6, 2010, he started his YouTube channel. The channel has over 205k subscribers and over 86 million views.

”Cashin’ Out” has inspired many remixes and freestyles by other rappers, including Yo Gotti, Fabolous, Chief Keef, Akon, Young Jeezy, Roscoe Dash, Bow Wow, Da Brat, Krayzie Bone, and Ludacris.

On February 25, 2014, Gibson released the song ”She Twerkin.” It peaked at #98 on the Billboard Hot 100. ”She Twerkin” was released as the lead single for his debut studio album ”Let’s Get It” which was released in August 2014 via eOne Music and Bases Loaded Records.

There is no information regarding Cash Out’s romantic life. 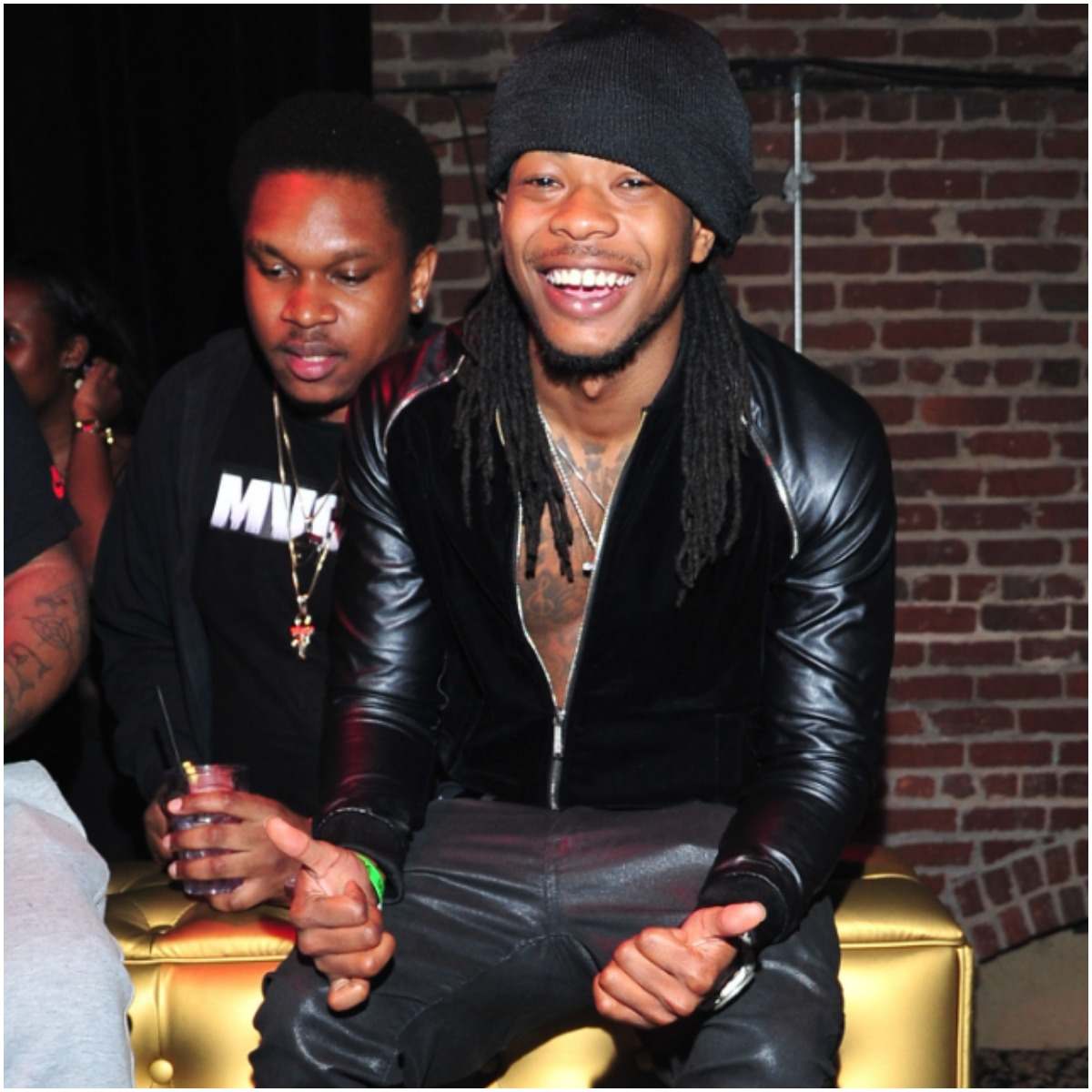 ”Atlanta is the music world. You know it’s poppin’ down here.”

”I just wanted to show the lyrical talents.”

Cash Out – Net Worth

In addition, the rapper makes money from advertisements on his YouTube channel (about $200,000 in revenue). Therefore, Cash Out has an estimated net worth of $3 million.

READ THIS NEXT: Who is Famous Dex? 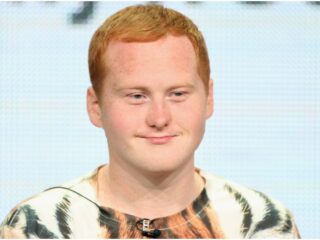