Curtis Baldwin is an American actor.

Beyond this, little is known of the actor’s early days. 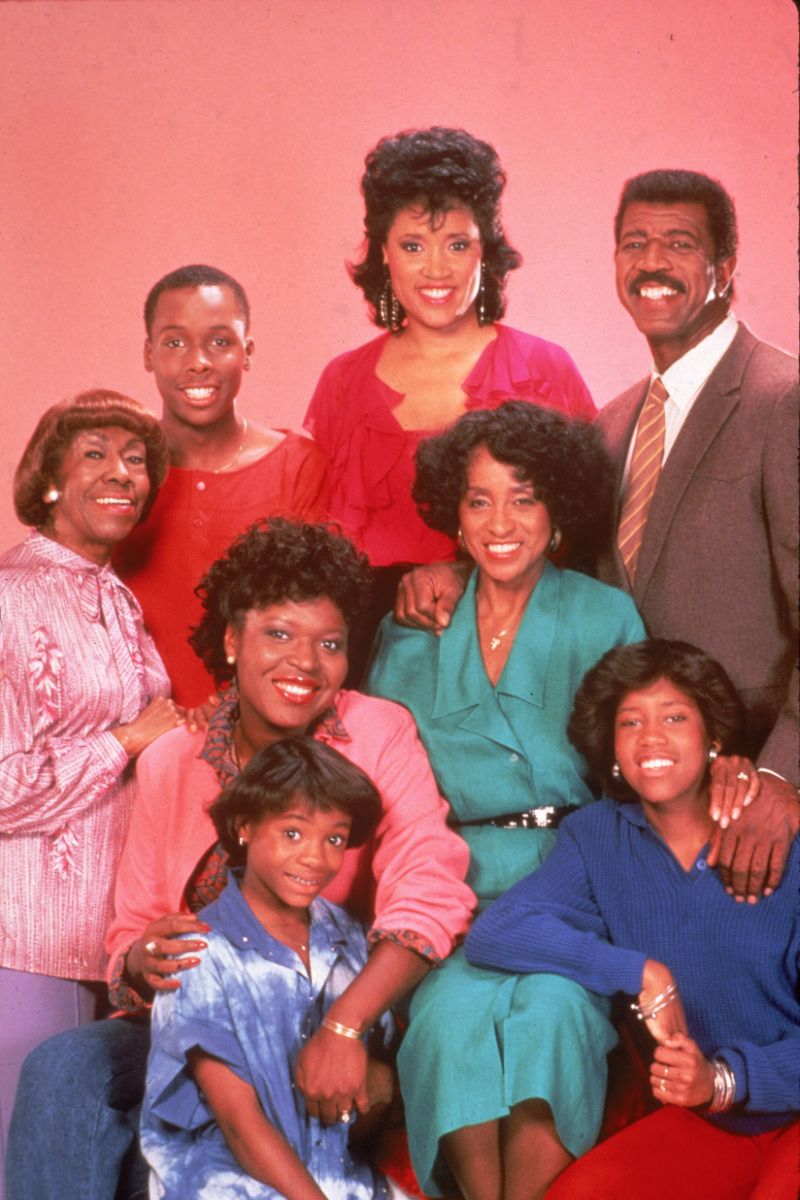 Baldwin’s big break into the acting world came on the popular sitcom 227.

The show, which ran from 1985-1990, was adapted from a stage play about the lives of several black women living in a tenement building in 1950s Chicago. It changed several elements of the play, not least the setting, which was updated to contemporary Washington, D.C.

227 was conceived as a vehicle for star Marla Gibbs, who had made a name for herself in the TV show The Jeffersons 1975-1985.

Gibbs’ character in 227, Mary Jenkins, was characterized by her quick wit and sharp tongue.

227 as a whole revolved around the gossip generated by and about the residents of the apartment building at 227 Lexington Place (hence the show’s title).

In the show, Baldwin portrayed Calvin Dobbs, grandson of the character Pearl Shay.

Dobbs was featured in many episodes of the show; Marla’s daughter, Brenda, had a crush on Calvin throughout the show’s run.

Later on, in the show’s run, the two would go on to date. 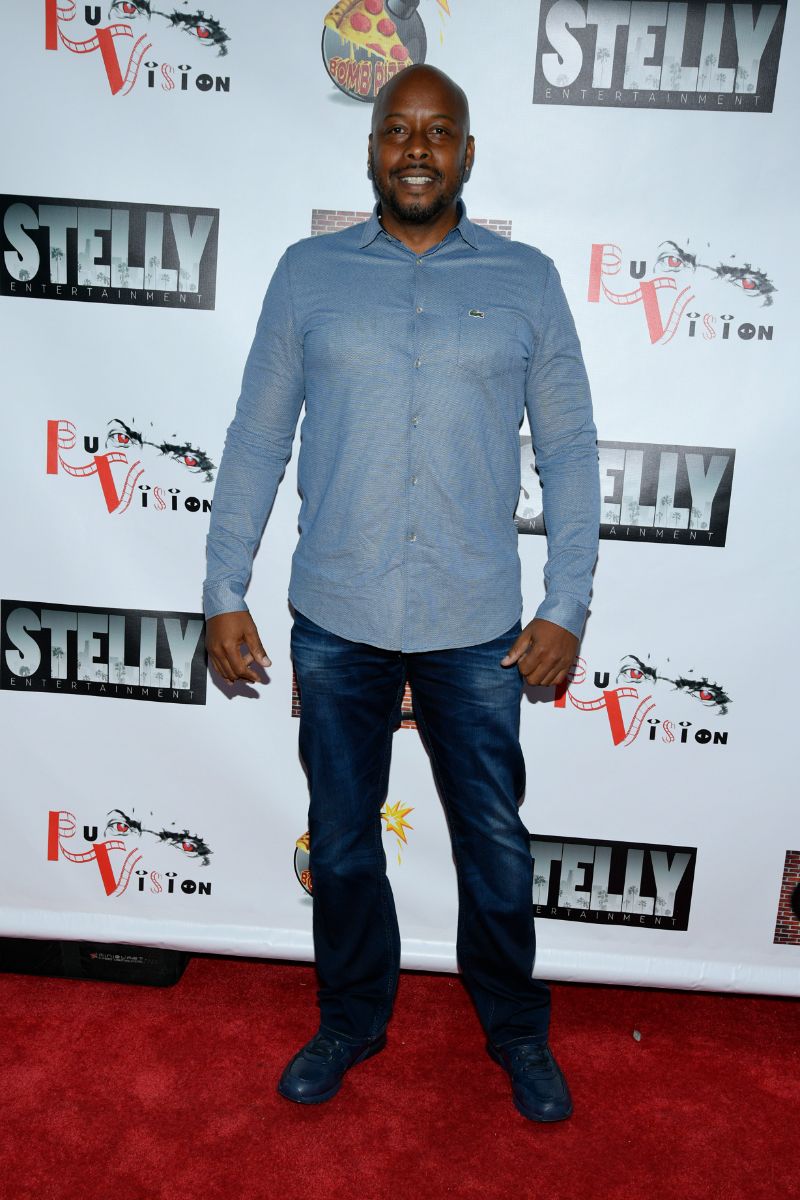 227 was Baldwin’s only regular acting role.

Aside from his long-running appearance on the beloved sitcom, Baldwin also had a guest role in an episode of Family Matters.

This much-loved 80s/90s sitcom is best remembered these days for the quirky character of Steve Urkel.

Baldwin reprised his role as Calvin Dobbs on the comedy sketch show A Black Lady Sketch Show in 2019.

Shoot The Pitch Roll The Clip

In the show, Curtis portrayed himself and took a humorous look back on his previous acting career, poking fun at his best-known role as Calvin Dobbs on 227. Baldwin also acted as the director of the first episode.

Unfortunately, it appears that Shoot the Pitch Roll the Clip was not picked up for a full run; a year after the first episode, no further episodes have been added.

Baldwin has worked as a musician under the name “Rah Rizo.”

He has released several rap tracks on YouTube and SoundCloud, and several of his tracks are still available to view/listen to.

In addition, Baldwin appeared on the LA stand-up scene with several comedy routines in the early 2010s.

It is unknown if he has continued to perform.

Baldwin has maintained a relatively low profile and closely guarded his private life since his semi-retirement from acting at the start of the 1990s.

He has a son who appears to be nine or ten years of age, and his daughter is still a baby.

Baldwin earned most of his wealth from performing in four TV series — Family Matters, 227, Moesha, and A Black Lady Sketch Show.

With 105 appearances, 227 is by far Baldwin’s most profitable project.

Curtis has also worked as a musician and as a stand-up comedian.

Therefore, Curtis Baldwin has an estimated net worth of $1 million.

READ THIS NEXT: Who is Ethan Wacker’s girlfriend?