Dan Soder is an American comedian and actor who is best known for his role on the television series ”Billions.”

In addition, Soder is a co-host of a radio show on SiriusXM called The Bonfire.

Dan is of Irish descent. He started doing stand-up while attending college.

In 2005, Soder earned a degree in journalism and political science from the University of Arizona.

In 2015, he performed in Trainwreck, a romantic comedy film about a promiscuous magazine writer named Amy Townsend. The film also stars Amy Schumer, LeBron James, Brie Larson, Ezra Miller, Tilda Swinton, Vanessa Bayer, Bill Hader, John Cena, and Colin Quinn. In the same year, Soder appeared in the film ”It Had to Be You.” 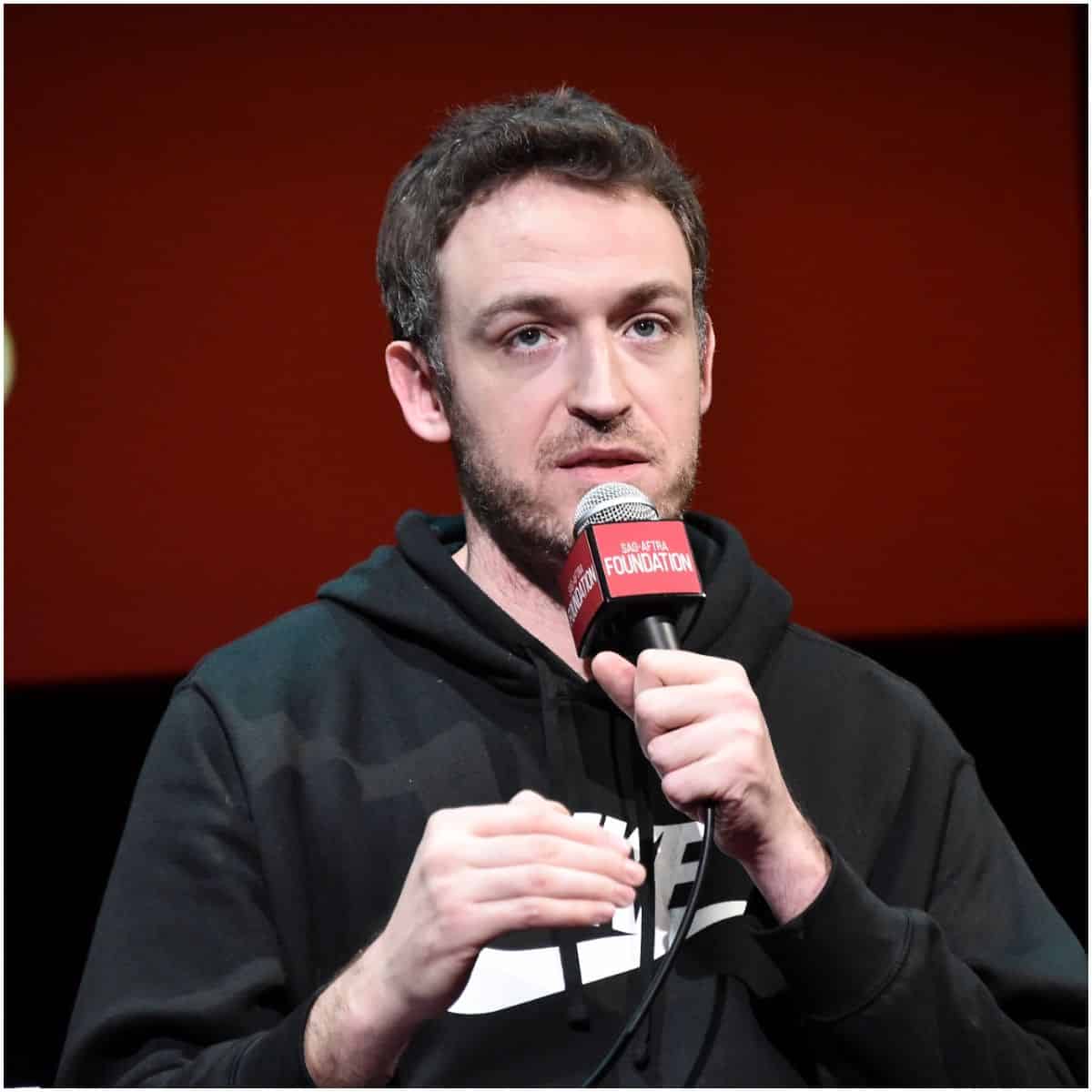 In March 2016, he made a guest appearance on the wrestling podcast Wrestling Soup.

In May 2016, Dan released his first hour-long special ”Not Special” on Comedy Central.

In 2016, Soder started to perform as Mafee in Billions, a TV drama series that follows a hedge fund manager, Bobby Axelrod. ”Billions” holds an overall approval rating of 86% on Rotten Tomatoes.

Dan said about ”Billions” in an interview with Miami CBS:

”Billions is the coolest job I’ve ever had in my life.”

Dan went on to say: 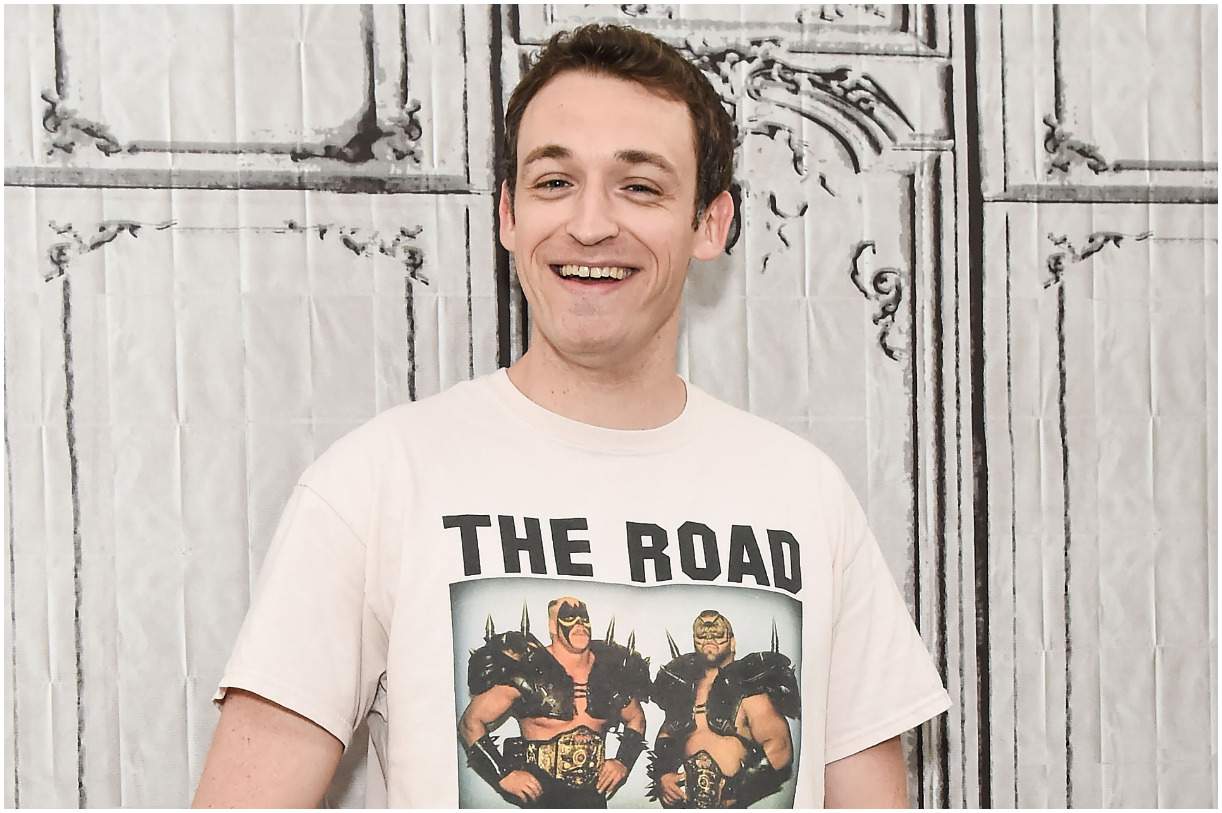 ”The way it’s run, the cast, the crew, everyone is so cool and so awesome.”

”So is David Costabile, who plays Wags, and Maggie Siff, who plays Wendy. You’re just around greatness.”

Dan was featured on a new series released by Netflix named – ”The Standups” in 2017. Dan recalled in an interview: ”Netflix was a big deal and it was very fun to work with.”

Also in 2019, he released ”Dan Soder: Son of a Gary” on HBO. It is a standup special that was filmed before a live audience at NY’s Bowery Ballroom. 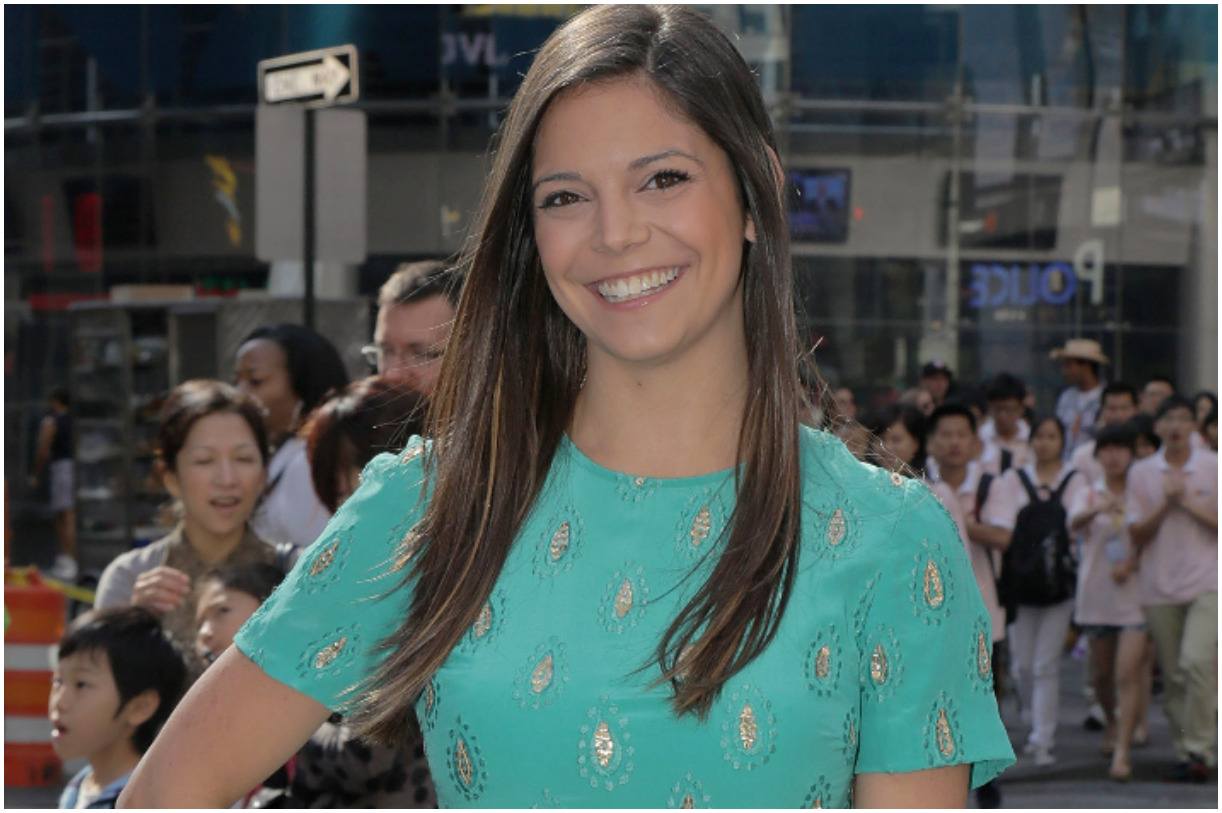 Soder and Nolan got engaged in December 2022.

”People need to shut up more. And that includes me.”

”Watching comics like Dave Chappelle, Patton Oswalt, Maria Bamford, and Bill Burr always made me want to be a great comedian.”

”I think in my younger years I had a whole real, you got to embrace the darkness.”

”Sometimes I think I know what I’m doing, but most times I don’t.”

”I think you should use dark humor to laugh at the shit in your own life that hurts.”

”Outrage is a cottage industry right now. There are journalists who are making money for outrage.”

Soder earned most of his wealth from his stand-up comedy shows and specials and from performing on the hit series Billions on Showtime.

Soder played Mafee in 51 episodes of ”Billions.” It is unknown how much Soder was paid, but Damian Lewis earned $250,000 per episode of ”Billions.”

He sells merch on thebonfiremerch.com.

Therefore, Dan Soder has an estimated net worth of $5 million.

His fiancée, Katie Nolan, has a net worth of $1.5 million.

READ THIS NEXT: Who is Adam Beach?