What is Jack Champion’s net worth?

Jack Champion is about to be one of the most in-demand actors on the planet, if the sequels to Avatar continue to be anywhere near as popular as the original film was.

While most fans of the James Cameron smash hit are just excited for the 13-year wait to be over, many more want to know everything they can about the actors starring in this next chapter in Jake and Neytiri’s lives.

The problem is, it’s hard to find a lot of information on the young California native, and how he came to score a role in Avatar: The Way of Water—the celebrity-packed sequel to the world’s highest-grossing movie ever.

And here’s what Avatar fans need to know about the young American. 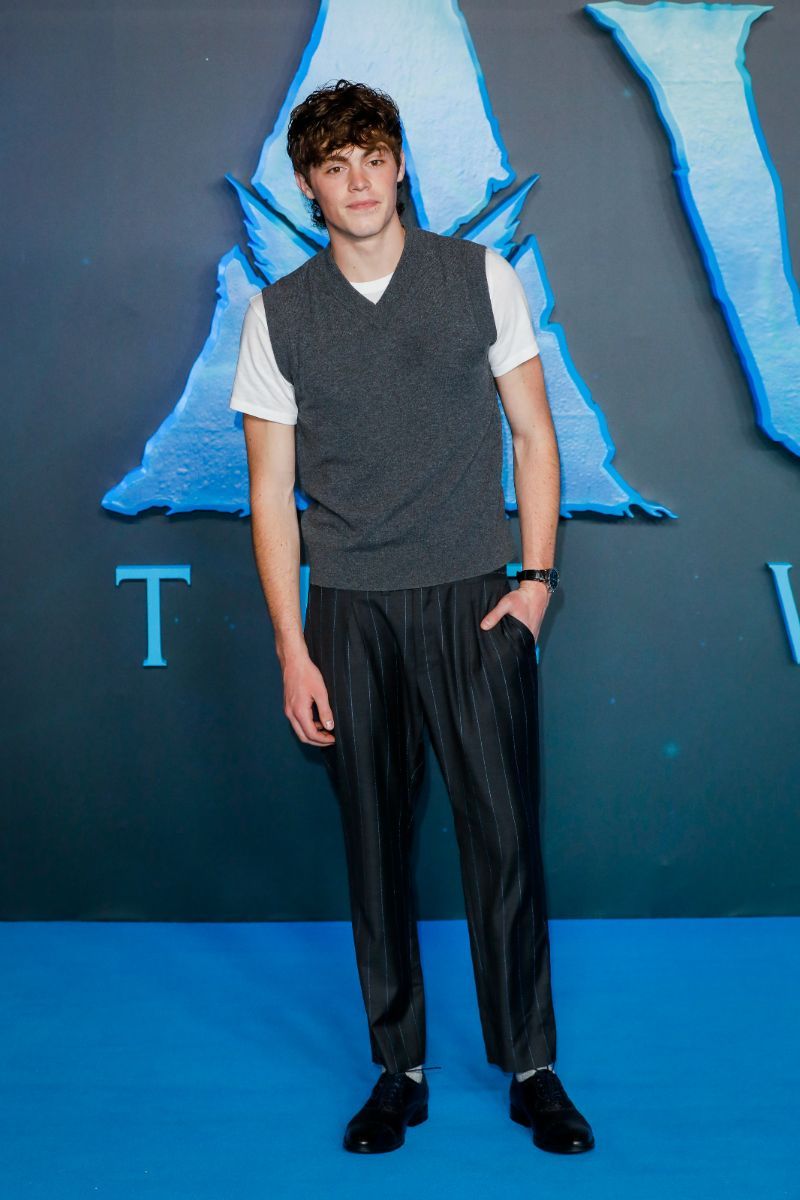 Jack Champion was born on November 16, 2004, in Los Angeles, California.

He is the son of Anna, who home-schooled the youngster through most of his teen years.

The mother-son duo is pretty tight-knit, and Jack’s mom has always been supportive of him pursuing his dream of being an actor.

Becoming an actor was part of the reason Jack was homeschooled at all—to free up time for auditions and allow him to be on set for his earlier roles.

It was his earliest role—playing the character Luke in Head in the Clouds when he was 11 years old—that really solidified his love of acting.

From there, he moved from short films to full feature-length movies fast–playing a small part in The Divergent Series: Insurgent that same year.

Being homeschooled has afforded Champion several other benefits, too.

He’s managed to stay out of the limelight and spend time with his cat.

His cat is a hairless Sphinx breed with a name the Na’vi would be proud of Butters Te Ngeru Champion.

Dreams of the Big Screen

Since Jack’s debut as a short film actor at age 11, and an uncredited stint in the global hit Insurgent, the young actor’s career has been building some very firm foundations in the film industry.

There was a role in the 2017 movie Extraordinary. In the movie—based on a true story—Champion plays the younger version of the main character, David Horton.

Next came the part of Kevin in 2018’s The Night Sitter, an occult thriller that Film Freak Central described as “bright, energetic, smart.”

Champion also picked up a minor role in the worldwide smash hit, Avengers: Endgame, in 2019.

Throughout his time playing these other characters, Jack Champion was eagerly awaiting his chance to test his acting chops in his biggest role to date: that of Spider in the long-awaited Avatar 2. 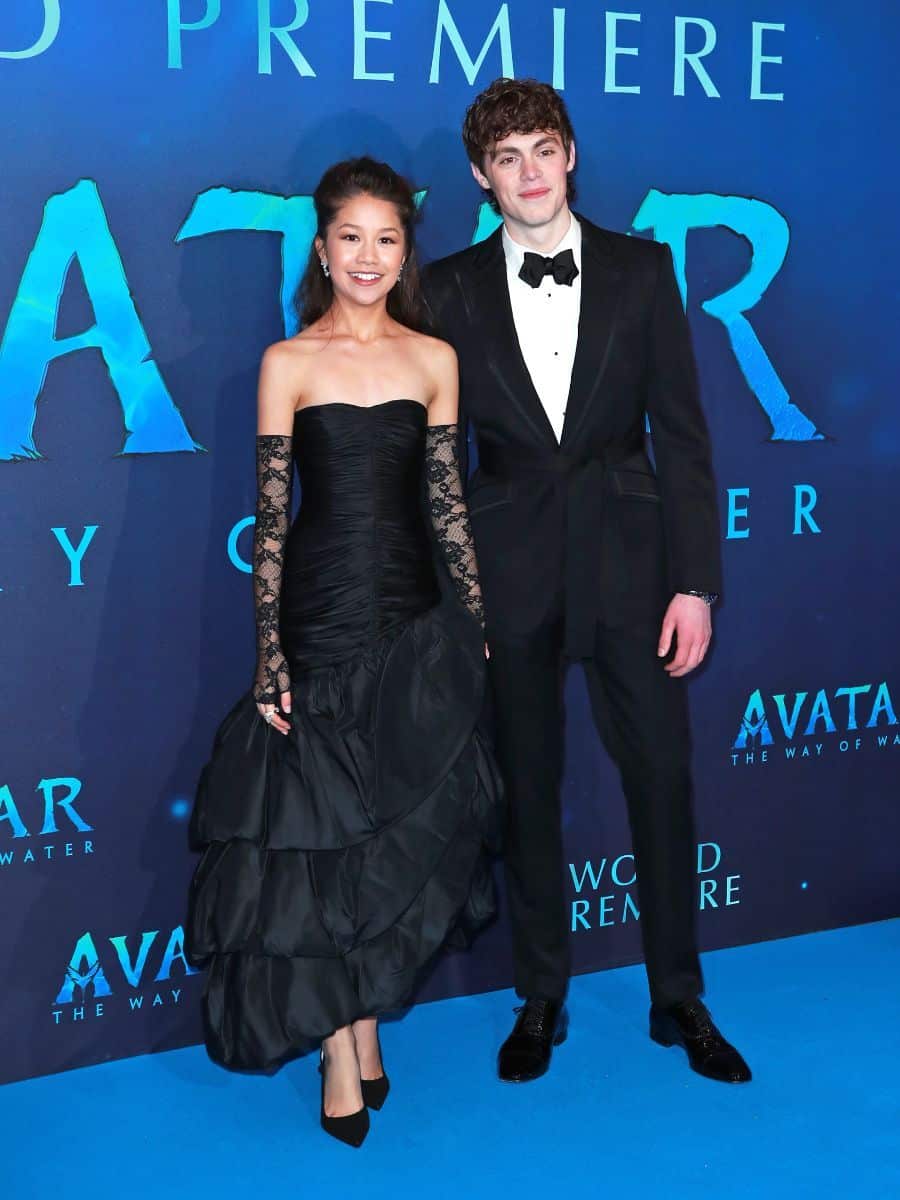 In 2017, after several auditions and screen tests, 13-year-old Jack Champion received some exciting news while he was at home with his mom: he had earned the role of Miles Socorro in the upcoming movie, Avatar: The Way of Water.

Champion plays the part of a human boy stranded on Pandora and raised by Jake and Neytiri.

Jake and Neytiri, the beloved couple from the Avatar franchise’s 2009 blockbuster, also have three of their own children—Neteyam, Lo’ak, and Tuktirey.

After Jack’s character is orphaned, he is determined to be “too small to return to Earth.”

Jake and Neytiri agree to raise him, with some interesting family dynamics unfolding throughout the movie.

Jon Landau, James Cameron’s co-producer on the film, explained that Avatar: The Way of Water is taking the universal theme of family and exploring it from a different perspective.

“They’re like a modern mixed-race couple, raising kids who perhaps feel [out of place].”

While it would be another few years before filming for the movie would start in New Zealand, it was worth the wait.

The world premiere of Avatar: The Way of Water was held in London, England, in December 2022.

The film will be released worldwide on December 16, 2022.

Champion earned most of his wealth from performing in 15 movies, TV series, and short films, including – Avatar: The Way of Water, Avengers: Endgame, and The Night Sitter.

In 2021, CAA—Creative Artists Agency—signed Jack. The major agency, which represents award-winning actors, writers, and producers from around the world, announced that it was welcoming the young actor to its roster.

Therefore, Jack Champion has an estimated net worth of $1 million.

READ THIS NEXT: What is Frederick Schmidt’s net worth?