Joshua Bassett is an actor most well-known amongst Gen Z as Ricky Bowen in High School Musical: The Musical.

He’s amassed millions of fans thanks to his boy next door looks, triple-threat level talent, and his connection to some of the social media’s biggest stars.

The multi-talented California boy isn’t just an actor—he’s a singer, a piano player, a guitarist, a ukulele player, and a drummer, too.

There’s more to Joshua Bassett than meets the eye, and we’re unpacking all of it for you right here.

Joshua Taylor Bassett was born on December 22, 2000, in Oceanside, California.

His parents—Taylor and Laura Bassett—thanked their lucky stars when they welcomed their only son to the world.

They had five daughters, so Bassett was raised totally outnumbered by the girls in the house.

The girls used it to their advantage, dressing Joshua up as Snow White for giggles.

Bassett also says he was emotional as a kid, and cried a lot. He was in a hurry to grow up, desperately checking his chin for beard growth and hoping he was going to hit puberty soon.

He may play a high school kid in the musical, but he has no real-world experience—he was homeschooled by his mom, Laura.

He’s also not the only one in his household with stage talents. 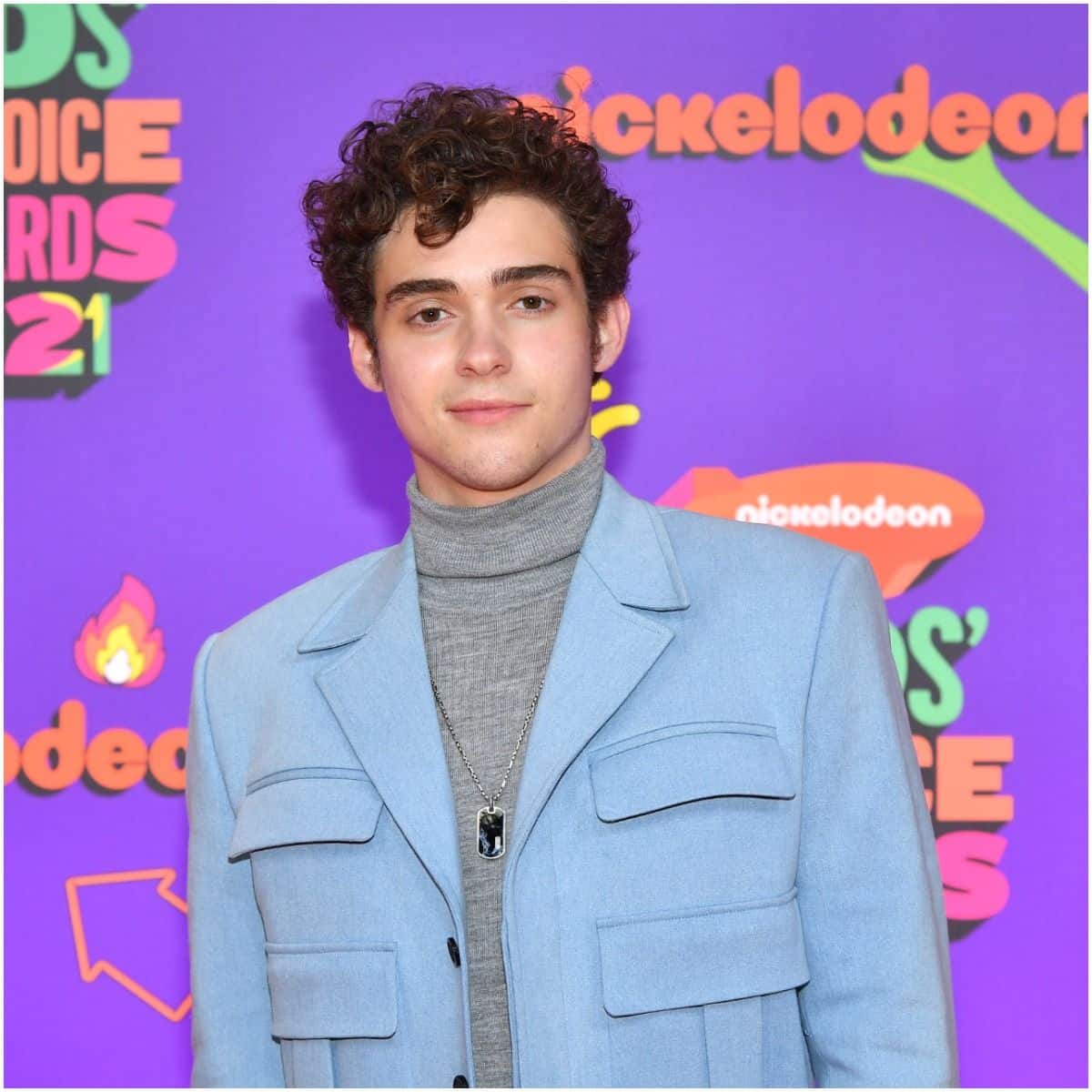 All five of Joshua’s sisters are involved in stage theater, and he’s proud of the fact all his siblings are really creative individuals.

Joshua puts a lot of credit on his parents for how the six Bassett kids turned out.

He talks openly about how much he respects and admires his dad, Taylor, and says that one of his goals as an adult is to be like his dad.

Bassett got his official break into the theater scene when he was only 7 years old.

He scored a role at his local community theater. Ironically, he played J.V.

Jock #2 in the musical theater production of High School Musical—more than 10 years before he got his big break in the real thing.

In January 2021, Joshua faced the biggest challenge of his life when he was hit with a life-threatening medical emergency.

Initially, Bassett put it down to a bout of food poisoning and attempted to wait it out.

His condition got worse, and on the day his lead single, Lie Lie Lie, was released he found himself in hospital.

It turned out the up-and-coming muso didn’t have food poisoning—he was suffering from septic shock.

Septic shock is caused by a severe infection that leads to a drop in blood pressure and, in some cases, heart failure.

The team treating Bassett said that if he hadn’t been hospitalized when he was, he could have died.

Fortunately, Joshua received the right treatment and—after what he described as an “earth-shattering” year—he was back on his feet to face 2021. 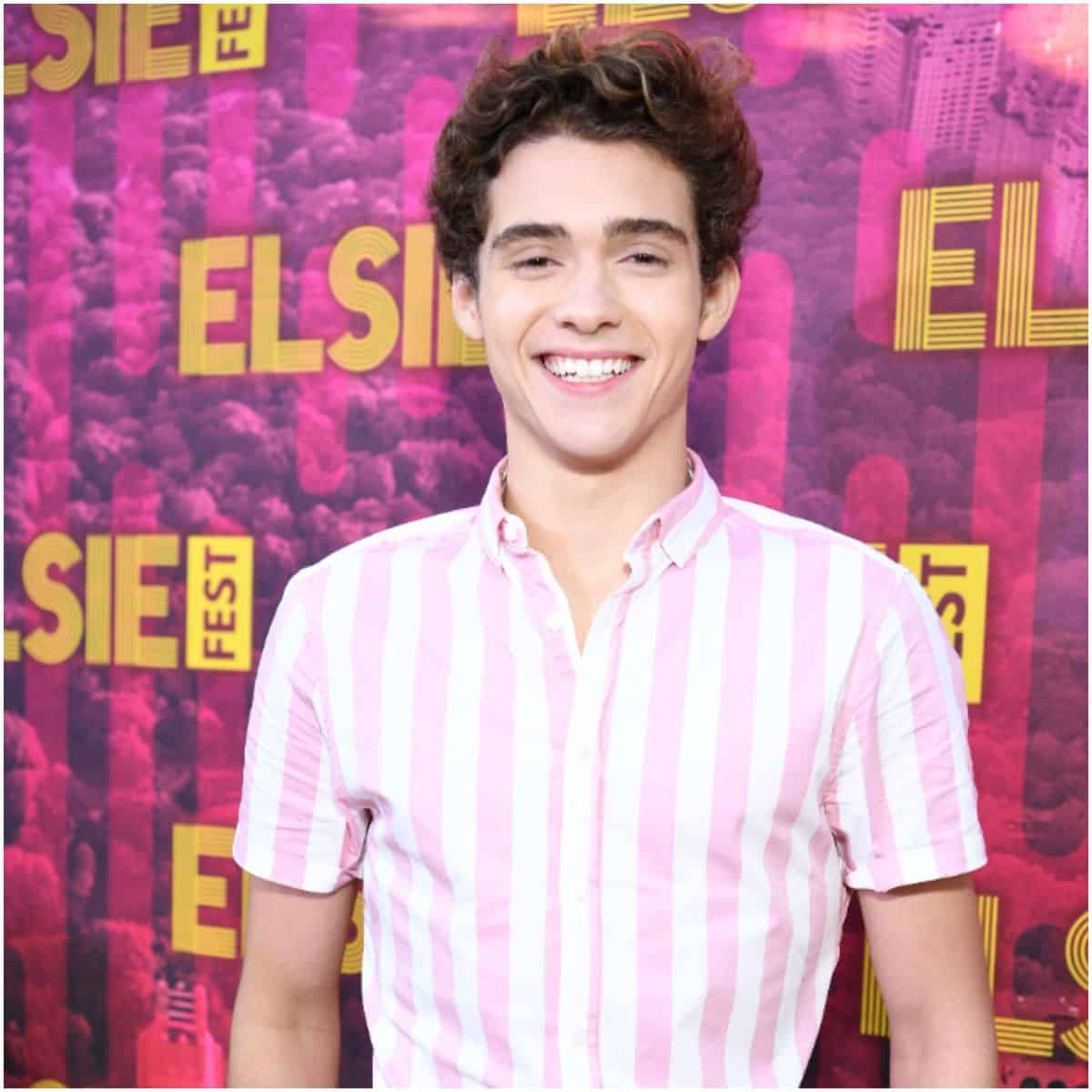 It looks like 2021 had a lot more in store for the successful young actor.

In June 2021, after going viral for calling One Direction singer Harry Styles “hot” in May, and casually mentioning that this was his “coming out video, I guess,” he made headlines when he said he was going to be celebrating Pride all month long.

He took to his own Instagram channel to take charge of the narrative, encouraging his fans to “love who they love.”

While he didn’t go as far as to label his own sexuality, he stated that “people are welcome to have boxes.”

Growing up, the actor recalls people assuming he would “grow up gay” because he seemed effeminate and had five sisters.

He met a lot of people who felt they had the right to question his sexuality, but explained that he was “very at peace” with who he is.

The plot twist couldn’t have come at a better time, with Bassett having been dragged into a media love triangle with co-star Olivia Rodrigo and Disney princess Sabrina Carpenter in late 2020.

Rumor has it that Olivia’s hit 2021 single, Driver’s License, was inspired by her relationship with Bassett. 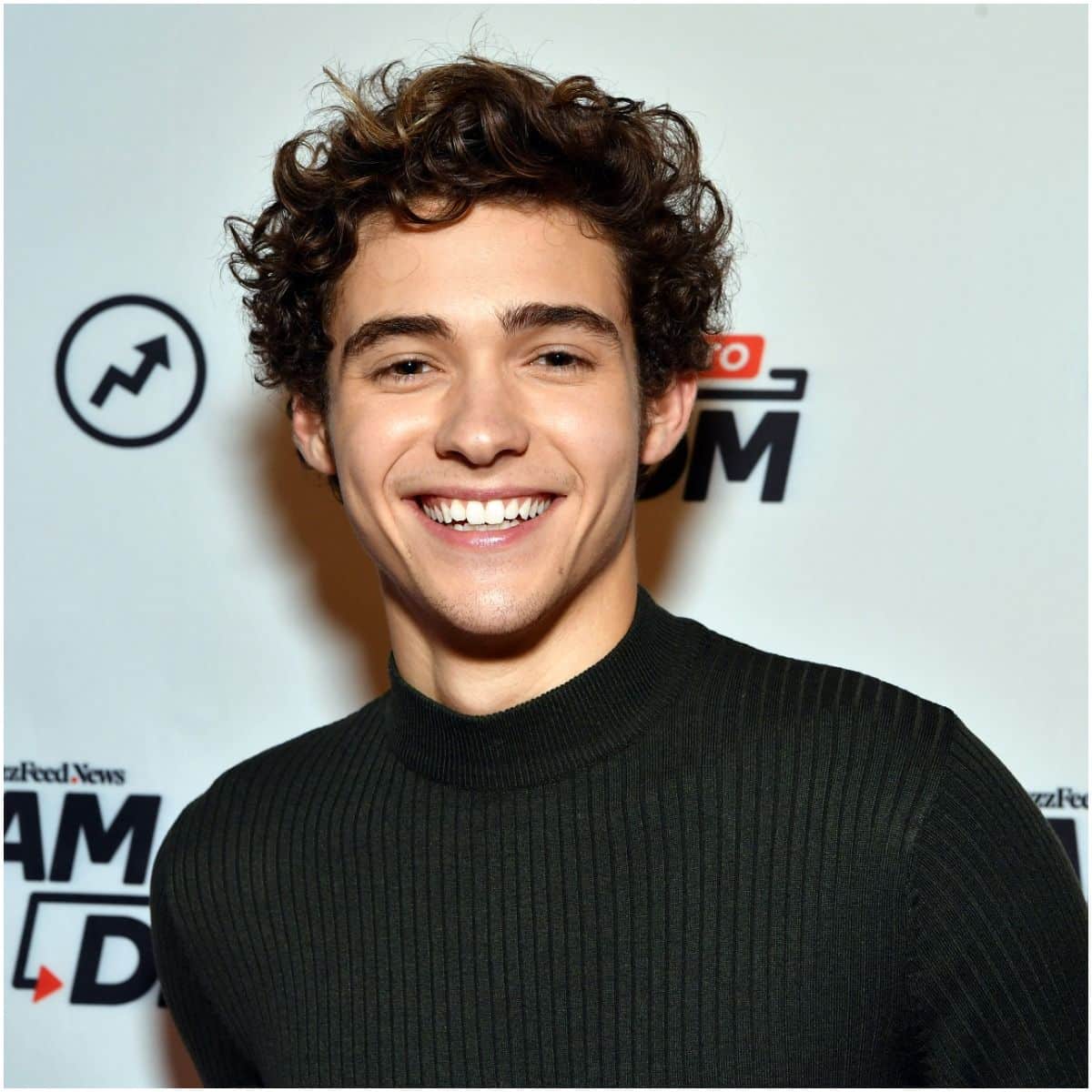 Bassett earned most of his wealth from performing in over 20 TV series, music videos, and short films.

Bassett might be most well-known as the male lead in High School Musical: The Musical, but he actually got his first break in 2018’s Disney series, Stuck in the Middle.

In April 2020, he released his first single, Common Sense. He followed it up with Anyone Else in July 2020, and released his debut EP in March 2021.

Therefore, American actor Joshua Bassett has an estimated net worth of $1 million.

Joshua Bassett has a lot to say—and it’s pretty interesting. Check out his interview with international hit publication GQ.

READ THIS NEXT: Who is Finn Wolfhard?