What is Renzo Piano’s net worth?

Renzo Piano is an Italian architect famous for designing The Shard skyscraper in London.

He was awarded the Pritzker Prize in 1998.

His dad (Carlo Piano), his grandfather, and three uncles were all contractors. ”I was born into a family of builders,” Piano remembered, ”and this has given me a special relationship with the art of ‘doing.’”

In 1964, Piano graduated from the School of Architecture at Milan Polytechnic.

For a while, he worked with Z.S. Makowsky and Louis Kahn.

In 1981, he founded his firm, the Renzo Piano Building Workshop. Today, the company has offices in Genoa and Paris, and it employs over 110 architects.

One of his first projects was the Centre Georges Pompidou.

In 1992, Piano began the $500 million rehabilitation of Genoa’s harbor.

In 1995, he was the recipient of the Japan Art Association’s Praemium Imperiale prize for architecture.

In 2004, he became head of the Renzo Piano Foundation. 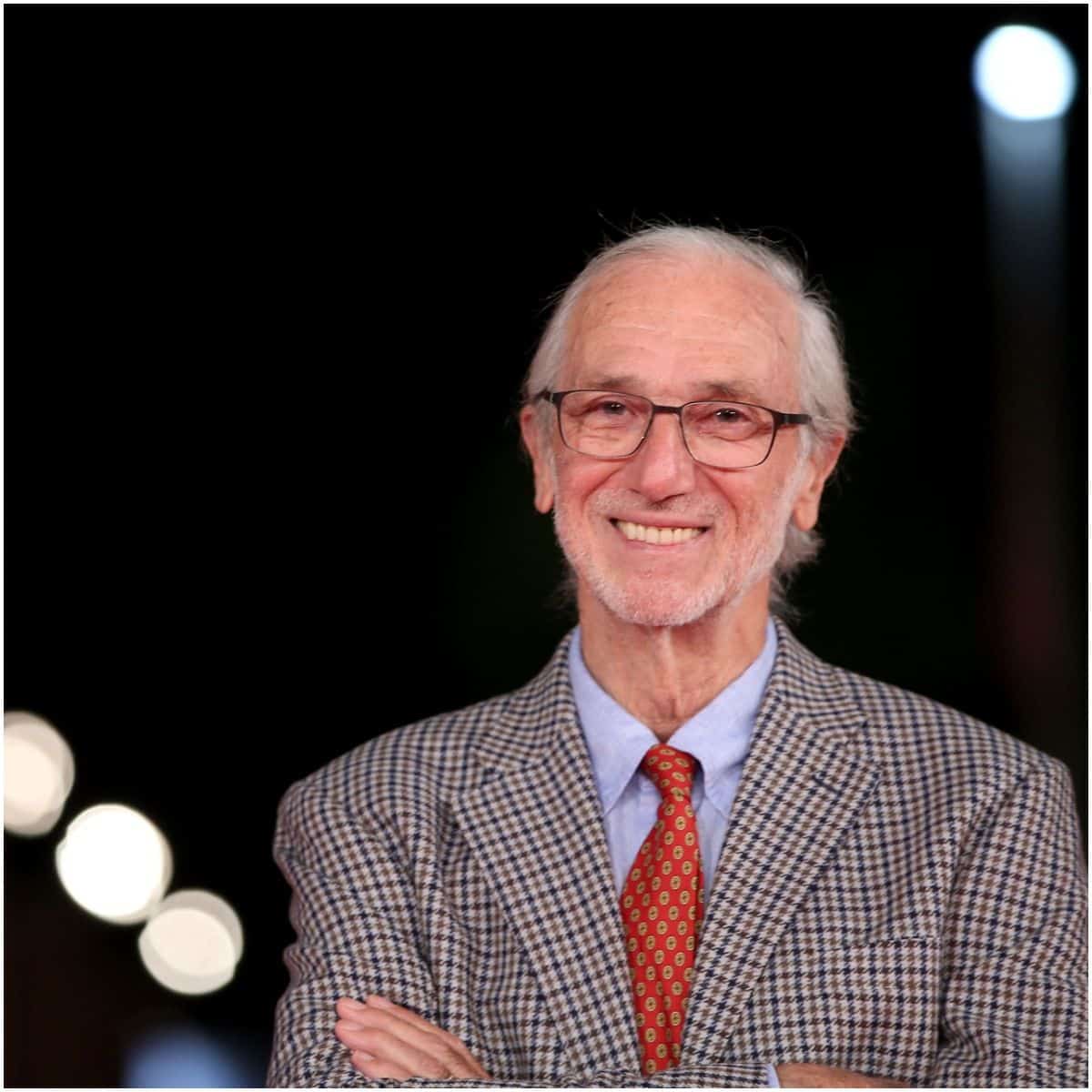 In 2012, Renzo completed The Shard – the tallest building in the United Kingdom (309.6 meters high). The building features 11,000 panes of glass. Renzo said that the building is designed “to express its sharp and light presence in the urban panorama of London.”

In 2013, the Italian architect was nominated Senator for Life. In the same year, Piano was elected into the National Academy of Design in NYC.

In August 2020, Piano completed Genoa-Saint George Bridge, which is the replacement for the Polcevera Viaduct, which collapsed on August 14, 2018. 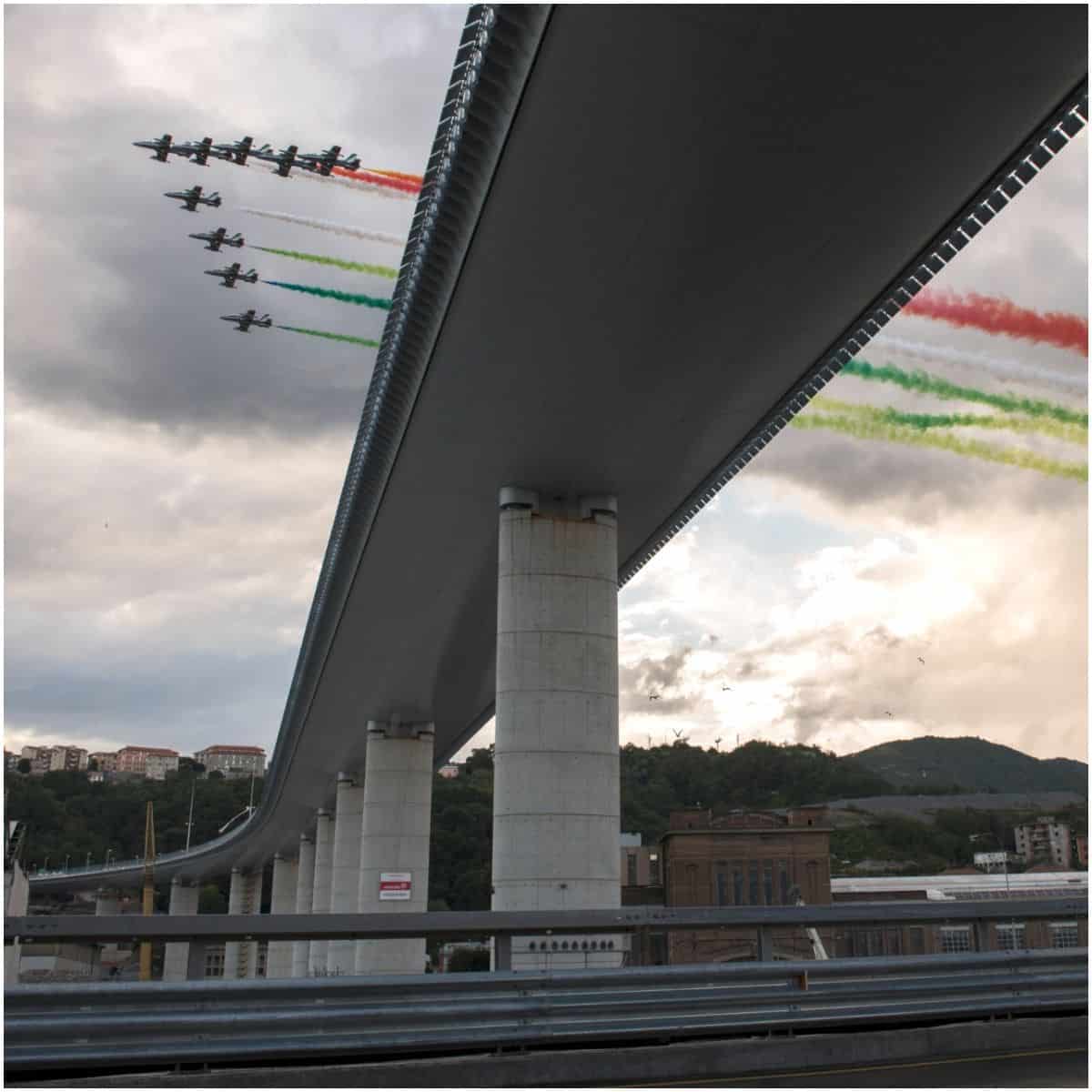 ”This tragedy has always been on our minds and has never been forgotten,” Renzo told Mapei in October 2020. He added: ”A bridge that collapses is a terrible thing, and in this particular case, it was the cause of 43 deaths.”

His firm said in a statement: ”Its rapid reconstruction aims to become a model for the renovation and adaptation of Italian infrastructure.”

In 2021, Piano was featured in the documentary ”The Boy with the Leica.”

READ MORE: What is the net worth of KSI?

Some of Piano’s buildings and projects include: 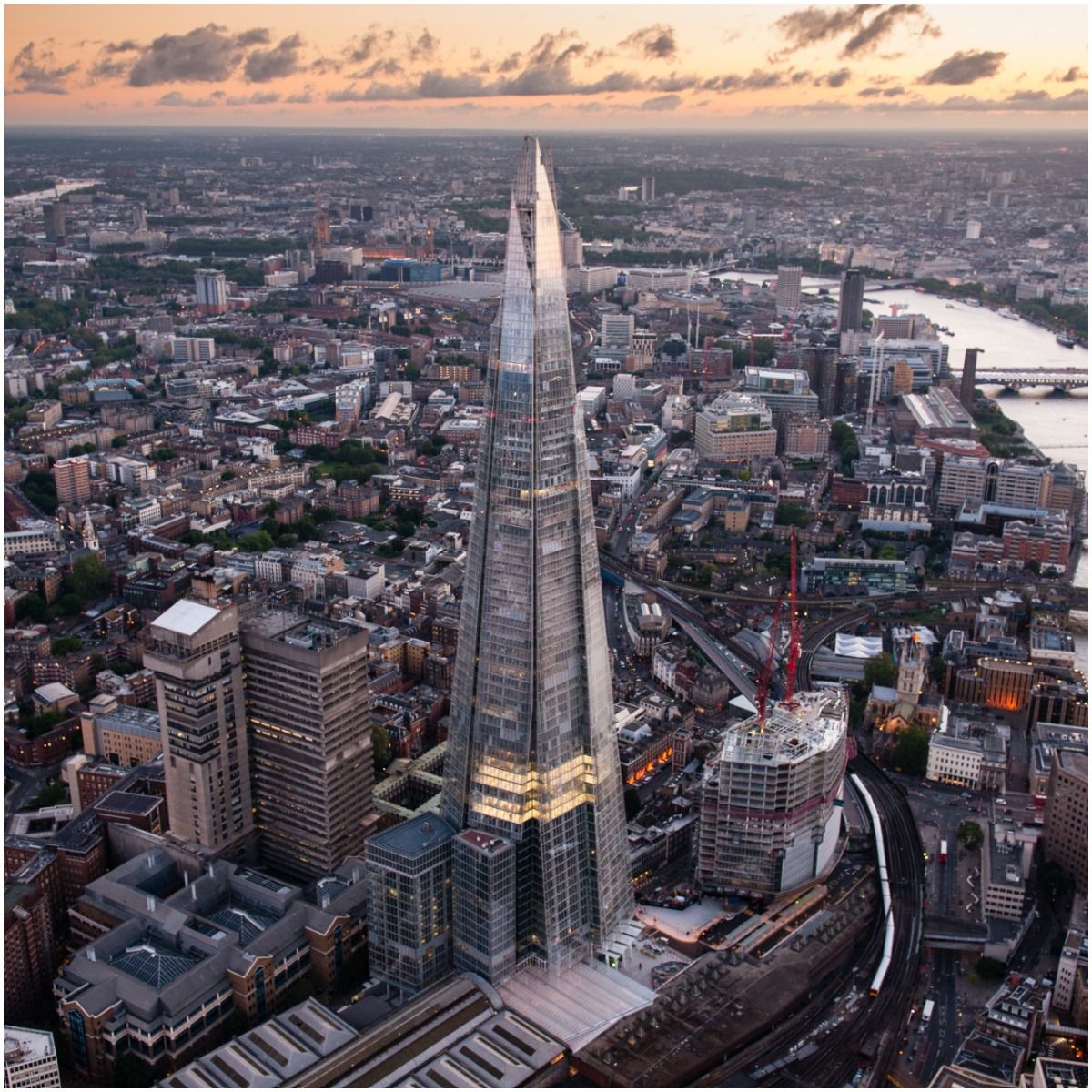 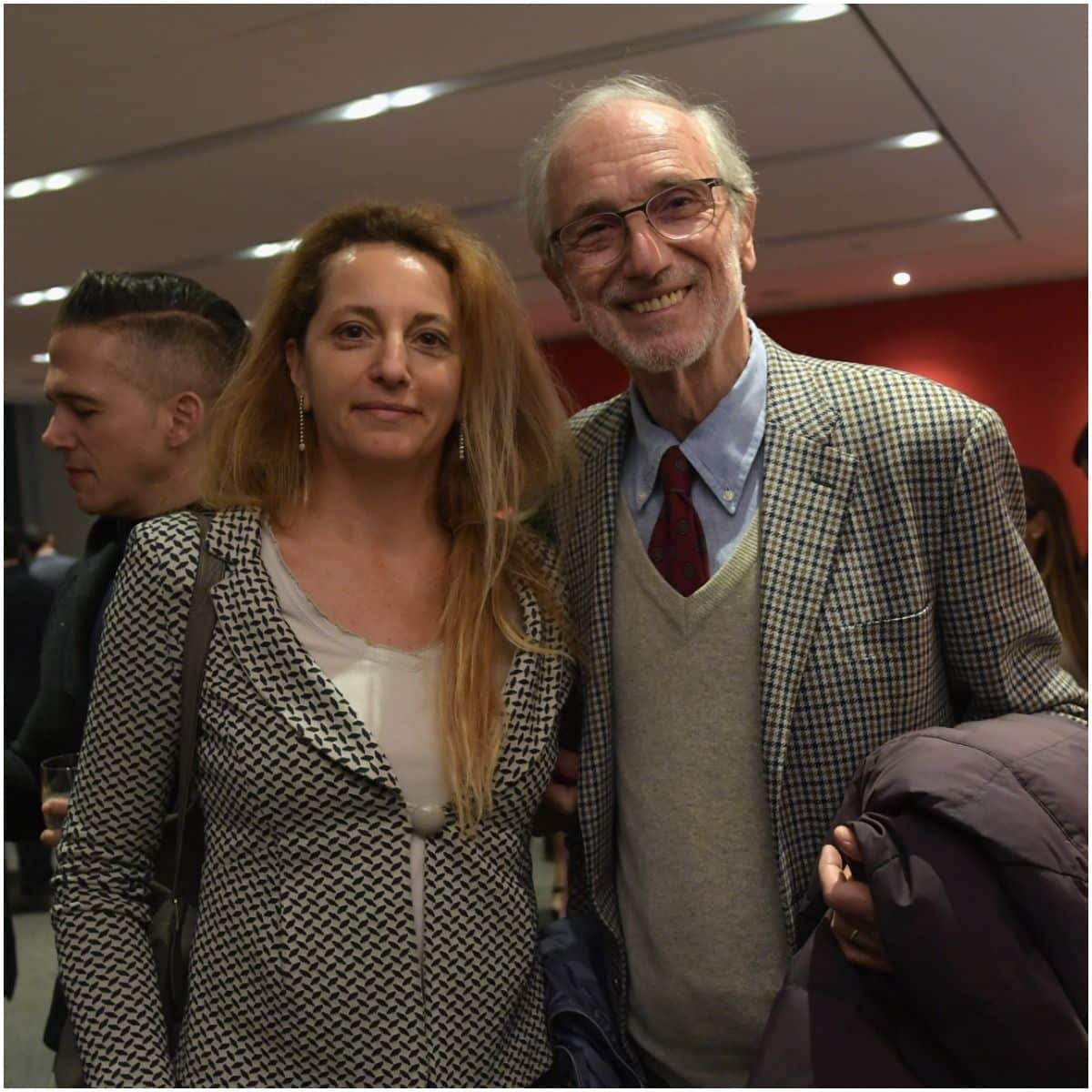 ”Art and beauty switches on a special light in your eyes.”

”Cities are a human invention, they don’t exist in nature.”

”Light is magic and probably one of the most important materials for architects.” 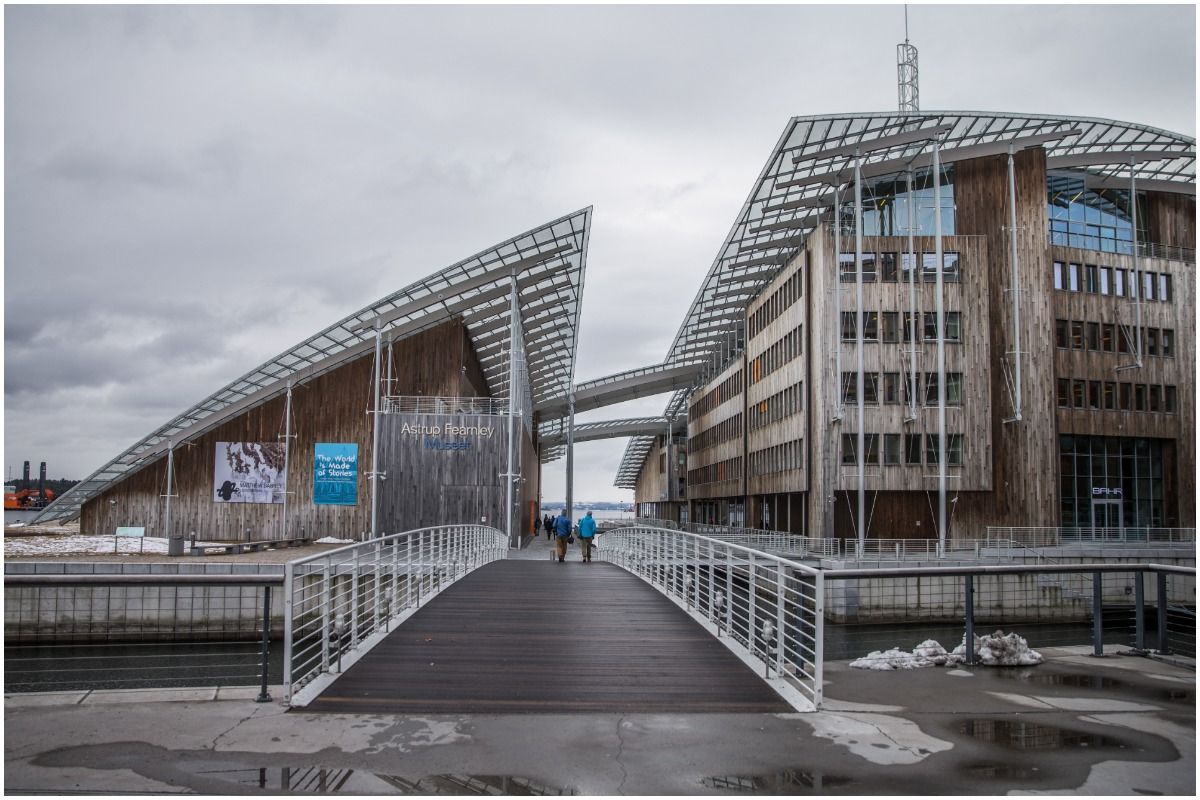 Piano earned most of his wealth from founding and managing Renzo Piano Building Workshop. It completed more than 140 projects across Asia, North America, and Europe.

Therefore, Italian architect Renzo Piano has an estimated net worth of $25 million, making him one of the richest architects in the world.

READ THIS NEXT: Who is Norman Foster?