Anna-Maria Sieklucka is a Polish actress who rose to fame for her role as Laura in the Netflix drama ”365 Days.”

Her father is a lawyer.

”They are always by my side, they always cross their fingers for my future, for my plans, for my, you know, for my everything, and I think I’m the lucky one because I feel the love from them and I feel supported,” Anna-Maria said about her family in August 2020.

In 2018, Sieklucka graduated from the Wrocław-based faculty of AST National Academy of Theatre Arts. While attending the theatre school, Anna performed in many plays.

In 2019, Sieklucka appeared in one episode of the Polish TV series ”Na dobre i na złe” as Aniela Grabek. The television show takes place in a teaching hospital in Leśna Góra near Warsaw.

In 2020, Anna-Maria starred as Laura Biel in 365 Days, a film about the sales director of a luxury hotel (Laura) who is kidnapped by a Sicilian boss – Massimo Torricelli (played by Michele Morrone). Torricelli gives Laura one year to fall in love with him. Laura traveled to Sicily to give her relationship one last chance. 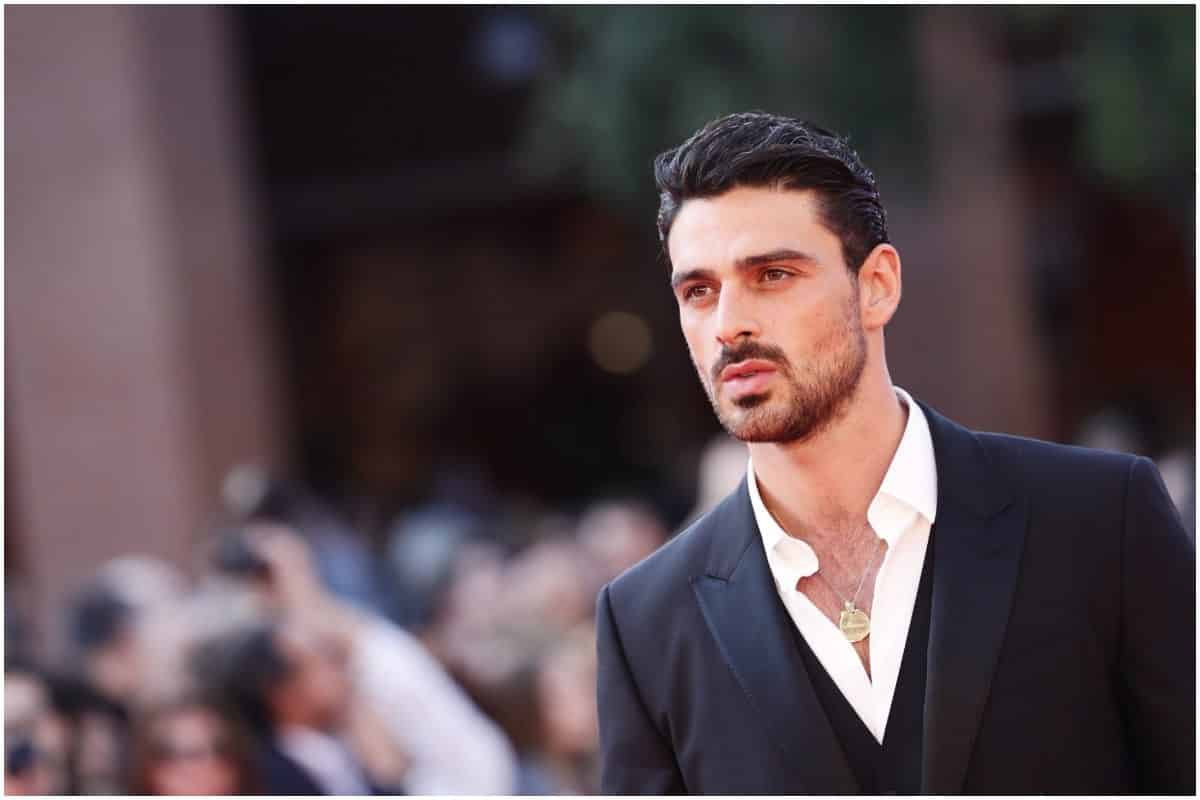 365 Days is a Stockholm Syndrome cliche that sees Biel fall for her captor.

It is based on the novel by Blanka Lipinska. The film is written and directed by Tomasz Klimala and Barbara Bialowas.

A petition on Change.org was started calling for Netflix to remove the film from the platform. Welsh singer, Duffy, has also condemned 365 Days.

There is also a TikTok trend where users share meme videos about violent s##. Some said that they too would like to be kid####ed by Torricelli and his catchphrase, ”Are you lost, baby girl?.”

The hashtag #365days has amassed more than 2 billion views on TikTok.

A sequel of 365 Days is planned to be filmed, but the release date is yet to be confirmed. ”The story is going to be very, very interesting,” Morrone announced.

Anna-Maria Sieklucka is not married, but she is dating Polish theater director and actor, Łukasz Witt-Michałowski. There is an 18-year age difference between the two.

In 2010, he was awarded the Nagroda Prezydenta Miasta Lublin for Promoting Culture.

Anna and Łukasz met while studying at the Wrocław branch of the State Higher School of Theater in Krakow.

”There are two types of wolves. They are both in you. The one you feed will win. Which one will you choose?”

”Live in peace. Your heart will always tell you what to do.”

”It’s a pity to waste your life for imaginary problems.”

”Beauty is what u have inside. In your heart.”

”If u can imagine something, you can make it happen.”

Sieklucka earned most of her wealth from performing in 365 Days. The film grossed more than $9.5 million at the box-office.

Anna also made a guest appearance in ”Na dobre i na zle.” Therefore, Polish actress Anna-Maria Sieklucka has an estimated net worth of $1 million.

READ THIS NEXT: Hugh Jackman Net Worth 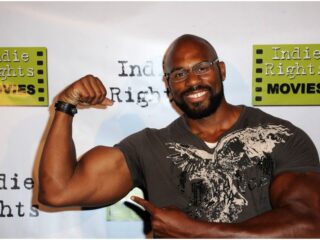