Hemky Madera is a Dominican-American actor best known for his role in the series ”Queen of the South.”

”I was born in NY by accident,” Madera told Authority Magazine. He added: ”My mother was seven months pregnant and went to go visit her family in NY from the Dominican Republic before giving birth. However, during her trip, there was a complication, and the doctors had to perform a c-section.”

He moved to Santiago, DR, at the age of two months.

”My father didn’t meet me until I was two months old,” Hemky said in another interview. ”He didn’t have a Visa at the time, so he was unable to travel to the states. So once we were cleared from the hospital, my mom took me back to the Dominican Republic.”

After college, he moved to NYC.

In 2011, Madera performed as Carlos Saldana in six episodes of ”Caribe Road,” a web series that follows Mark Caribe (Hector Bustamante). Also in 2011, Hemky appeared in one episode of ”NCIS: Los Angeles.”

Queen of the South

In 2016, Madera started his role as Pote Galvez, lieutenant of the Vargas Cartel, in the USA Network’s award-winning crime drama “Queen of the South.”

Hemky originally auditioned for the role of Teresa Mendoza’s father for the series.

‘Queen of the South’ is based on the novel La Reina Del Sur by Arturo Pérez-Reverte. It centers on Teresa Mendoza (Alice Braga), who’s forced to go on the run, and, later, she becomes wealthy by building a vast empire. Pote is one of Mendoza’s strongest allies. 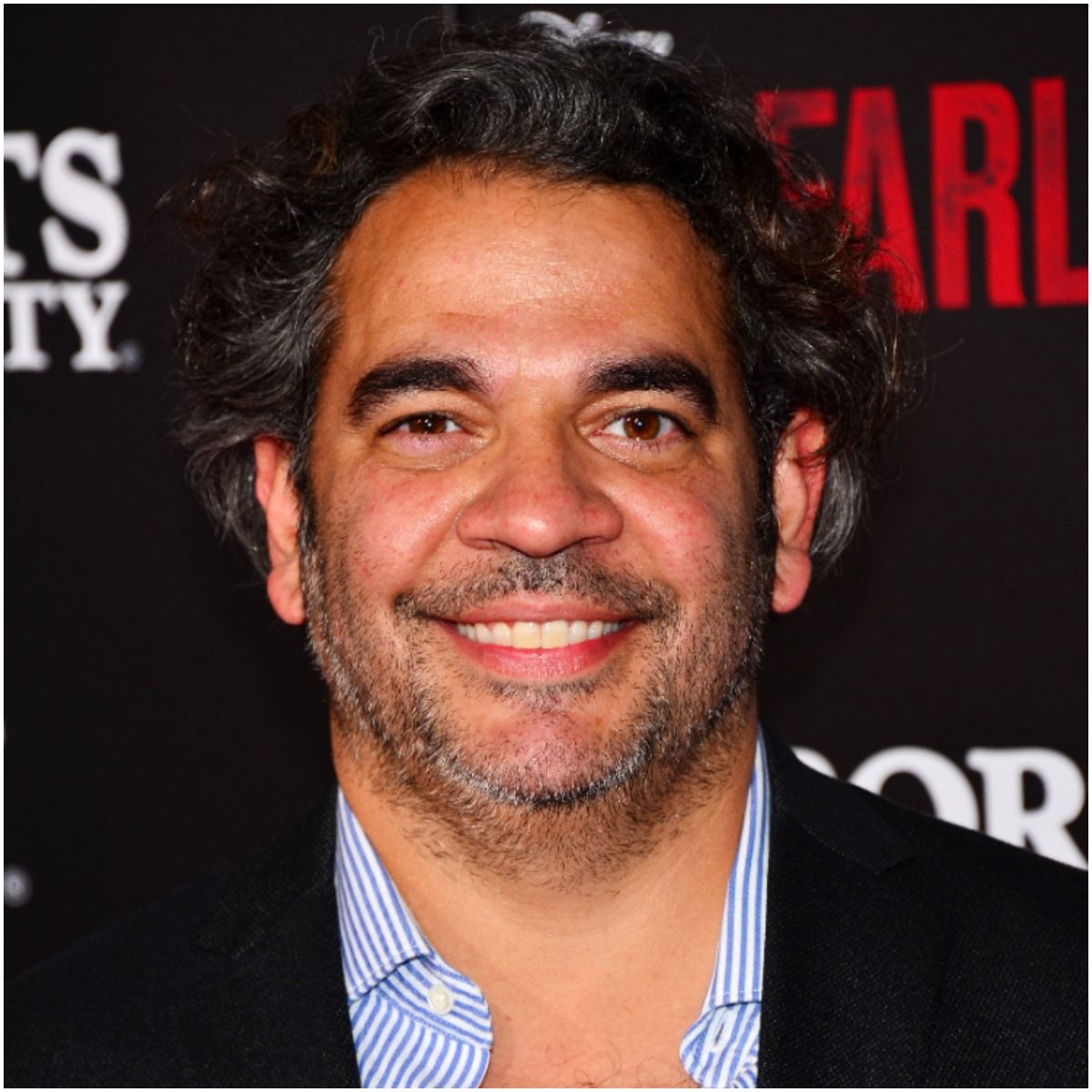 ”I love what we have done with the show,” Madera confessed for MEAWW. He went on to say: ”We’ve taken the characters from the book, and created a show that is fun, sexy, and thrilling in many ways, but always respecting the characters to the core.”

”I knew that the character itself would grow if they respected the book, as the character grows as the book goes on,” he told TV Fanatic.

In 2017, Madera performed as Mr. Delmar in ”Spider-Man: Homecoming.” ”Latinos have a bad rap,” Hemky said about his role in the film. ”I play a lot of villains, so playing a regular nice guy in Spider-Man is awesome.”

From 2017 to 2018, he portrayed Pedro Uribe in Brockmire, a comedy television series in which stars Tyrel Jackson Williams, Amanda Peet, and Hank Azaria. 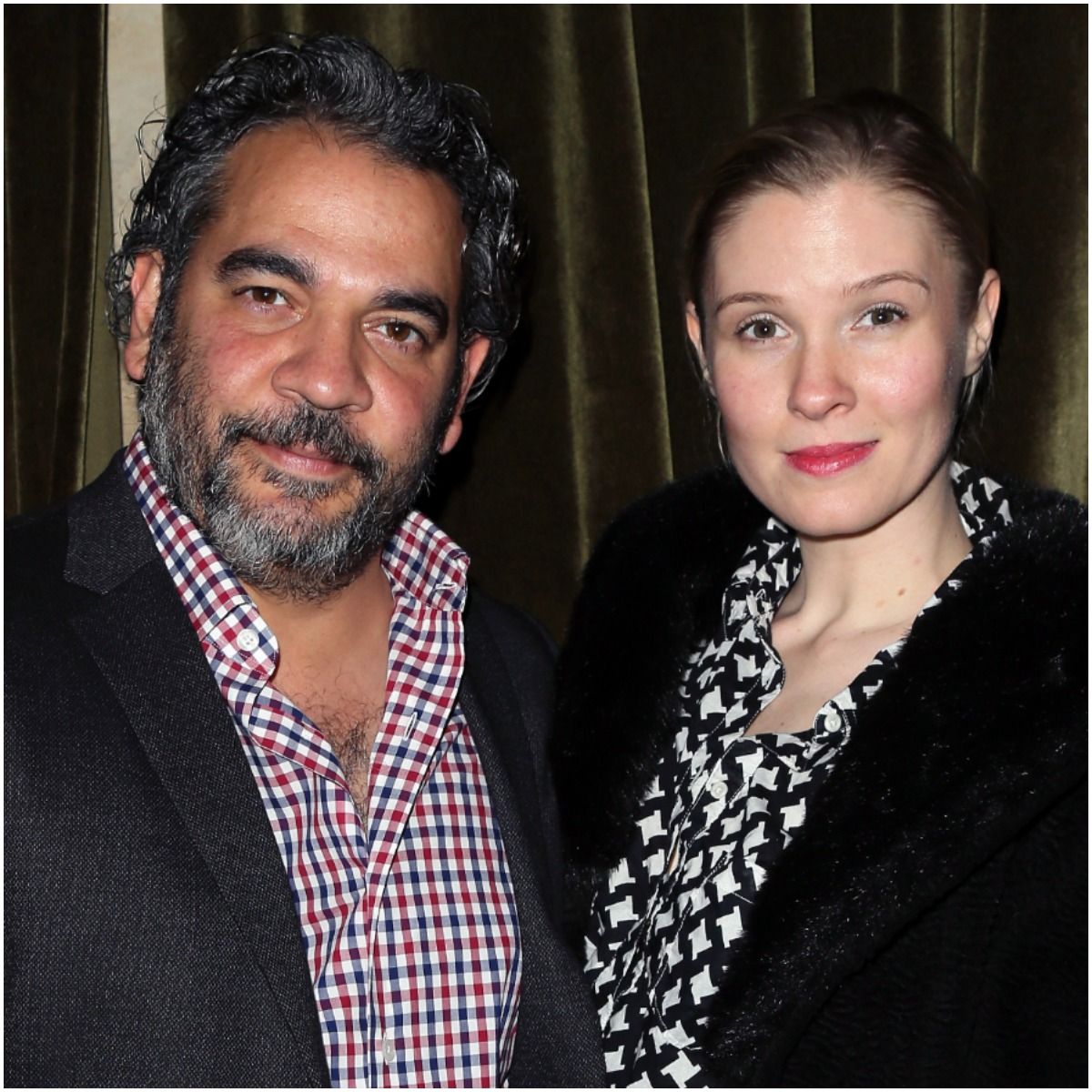 ”I am so lucky and blessed to been married to Jesse Lynn Madera for the past eight years,” he wrote on Instagram in March 2019. ”Happy anniversary, my love!!!! Te Amo!”

The couple has two sons together.

He has had surgical treatment for diverticulitis, an infected pouch in the colon.

Madera earned most of his wealth from performing in more than 76 movies and TV series, including – Queen of the South, Spider-Man: Homecoming, Beautiful & Twisted, Brothers & Sisters, The Last Intervention, Perry Mason, Peter’s To-Do List, The Good Guys, The Good Doctor, King of the Avenue, Curb Your Enthusiasm, Caribe Road, NCIS: Los Angeles, Brothers & Sisters, Tumbleweed: A True Story, The Preppie Connection, and From Dusk Till Dawn: The Series.

Hemky has also done some work as a producer.

Therefore, Hemky Madera has an estimated net worth of $3 million.

READ THIS NEXT: Who is Cote de Pablo?

I think I’m in love with Hemky Madera Pontes, lol. He’s so tough even tho I have two sons older than him.

Fantastic series loved all the actors

I'm in love with Pote! 🥰 My father was half Dominican half French/Spanish/Puerto Rican. My mother is half Italian and half Austrian. I am only 2nd generation American but but proud to be and proud of my heritage - all of them...😂

I really enjoy your acting you are just what makes I so exciting. Manifico

Hemky, Thank you for your great contribution to Queen... Based on your "net worth" on this site, I strongly suggest a 401K. Thanks again; you are a great actor!