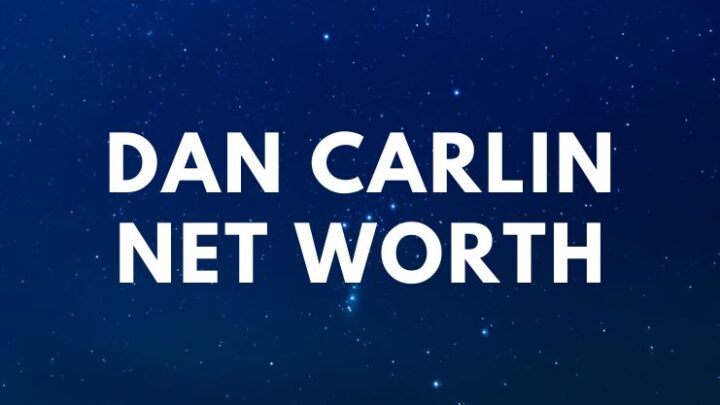 Dan Carlin is an American political commentator, YouTuber, podcaster, and former radio host, who spoke at a TEDxMtHood event and served on a panel for CBS This Morning.

Carlin is best known for his podcasts ”Hardcore History” and ”Common Sense.” Dan has described his political philosophy as ”Neoprudentist.”

His father is film producer Ed Carlin, while his mother is Academy Award-nominated actress Lynn Carlin.

Dan received a degree in history from the University of Colorado.

After college, he had his own radio show at KUGN, a talk radio station in Eugene.

In Hardcore History, Dan is focusing his narratives on the most dramatic and violent moments in human history.

”Carlin’s podcasts are hardly reminiscent of the dry history lectures you might remember from school.”

In 2012, Hardcore History was nominated for a Stitcher Award in the Best Educational & Learning Podcast category.

Since 2005, his podcasts have been downloaded over 105 million times.

“I’m shocked at where podcasting has gone, I still can’t get my mind around it.”

Carlin was the host of another podcast: Common Sense, which is on indefinite hiatus. The last episode was published in May 2018. In 2012 and 2013, the podcast was nominated for a Podcast Award in the Politics/News category.

In 2019, Dan released the book – ”The End Is Always Near: Apocalyptic Moments, from the Bronze Age Collapse to Nuclear Near Misses.”

Inspired by his podcast (Hardcore History), the book challenges the way we look at the past and ourselves.

Carlin started his YouTube channel on October 21, 2011. The channel has more than 7 million views and over 278,000 subscribers.

Dan has a wife and two daughters. Their names were not released to the public.

”I don’t think anger is good unless it’s goal-oriented anger.”

”If I don’t personally do the research, I won’t have thought up the stuff to use to design the show.”

”The problem with today’s radio and TV is that people tune in and out at all times so the conversation can never get to a certain level.”

”The human ripples of pain are still heartbreaking when made visible to us now.”

”Historians and transmitters of history have rarely been the same people.”

”Chinese history is unusually tough for most Westerners (me included) because they have a long history of history writing themselves.”

”The next Total War will be the first one in which both sides possess weapons powerful enough to destroy civilization.”

In 2017, Dan has appeared on The Joe Rogan Experience podcast. There, he talked about the differences between his podcasts. Some people complained that he and Joe Rogan didn’t talk enough about the JFK assassination.

His podcast has received the following awards:

Carlin earned most of his wealth from his popular podcasts. Not all of his episodes are free, but you can purchase Hardcore History Compilation Episodes 1-49 for $69.99. Individual episodes start from $1.99.

He has also worked as a radio talk show host, a columnist, an author, and a news reporter.

In addition, Carlin has over 4,000 patrons on Patreon. This means a minimum of $3,000 in monthly revenue. Furthermore, Dan makes money by selling his book, especially on Amazon (it has 4.8 out of 5 stars from 152 ratings). Therefore, Dan Carlin has an estimated net worth of $0.5 million.

READ THIS NEXT: Cody Sperber Wife 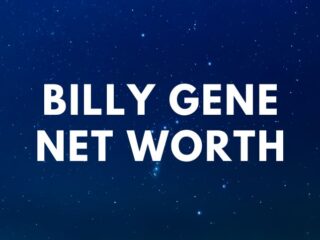 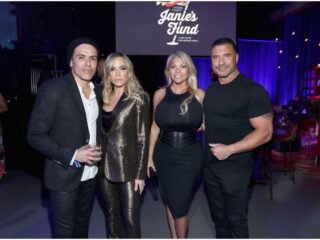