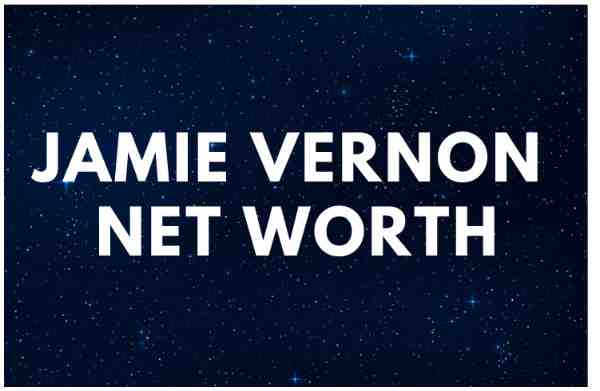 Jamie Vernon, also known as Young Jamie, is an American photographer and Twitch partner who is best known for being the producer of Joe Rogan Experience’s podcast.

He studied at Ohio State University, a public research university in Columbus that was founded in 1870.

The podcast was launched in 2009 by Joe Rogan and Brian Redban.

Since Brian Redban started to do less for the podcast, Jamie’s role increased significantly.

In January 2015, The Joe Rogan Experience podcast was listened to by over 11 million people. In January 2019, it won Best Comedy Podcast at the iHeartRadio Podcast Awards.

In 2020, Rogan has signed a lucrative deal with Spotify. The deal is reportedly worth $100 million.

Some of the famous guests include:

From 2013 to 2015, Jamie was the producer of The Joe Rogan Experience: Fight Companion.

Jamie is a huge fan of PUBG (PlayerUnknown’s Battlegrounds), an online multiplayer battle royale game that was published by PUBG Corporation.

When asked by PC Gamer if he had played in many competitive tournaments, he responded:

”Not recently. You’re familiar with Dr DisRespect, right? I was also in the Blockbuster Video Game Championship in the early ’90s, and made it pretty far.”

Jamie went on to say:

”I’m not gonna claim a victory, but I did pretty well there.”

He has over 20,000 followers on Twitch. Jamie is also a Twitch Partner.

Twitch Partners get a lot of benefits, including the ability for followers to subscribe to their channels, financial support, 60 days of past broadcast storage, and extra emotes.

Jamie has photographed many celebrities, including:

Vernon has been featured in several press outlets including PC Gamer.

Vernon earns most of his money from working for Joe Rogan’s podcast. So far, Jamie has served as the producer of 788 episodes of The Joe Rogan Experience. According to reports, his salary at JRE is around $150,000.

He also sells merch on his website – youngjamie.com. He promotes his merch with the help of his Instagram account. Therefore, Jamie Vernon has an estimated net worth of $0.35 million.

READ THIS NEXT: Who is Darcizzle Offshore?