What is Jon Olsson’s net worth?

For any lover of skiing or extreme sports the name, Jon Olsson is sure to bring up memories of watching some of the most exciting winter sports events.

Olsson, who is now not only known as a skier but also a vlogger, product designer, and car enthusiast, is a man who has built his life and experienced some of the wildest things one can imagine.

In the year 1982, Olsson was born in Mora, Sweden, and it was perhaps this landscape that played an important role in the development of skiing love and skills from a young age.

Not much is known about his family or his early life, but Olsson has noted that he started skiing from a young age, possibly with the support of his family.

His brother Hans Olsson is also a Swedish alpine skier, that is a specialist at race skiing and speed events.

The fact that skiing was an outlet for both children, makes it possible that this was a hobby and sport encouraged within the family.

At first, skiing was a change to defy limits, and the thrill of the speed experienced kept him going, but at the age of 16, that all changed when he switched to freestyle skiing.

From then on, Olsson’s promotion of the sport, the videos he would make, and the evolution and dominance that he brought to the sport would help not only the sport but also Olsson grow into a household name.

Olsson became well known for bringing several new tricks and innovations to the sport, famously some of these include the DJ flip, the hexo flip, the kangaroo flip, and the tornado.

All of this inventiveness led to a new wave of excitement surrounding the sport.

Olsson became a household name and gained many awards and recognition through the Winter X-Games.

Since 2002 he has stood on the Winter X-Games podium an impressive 11 times. 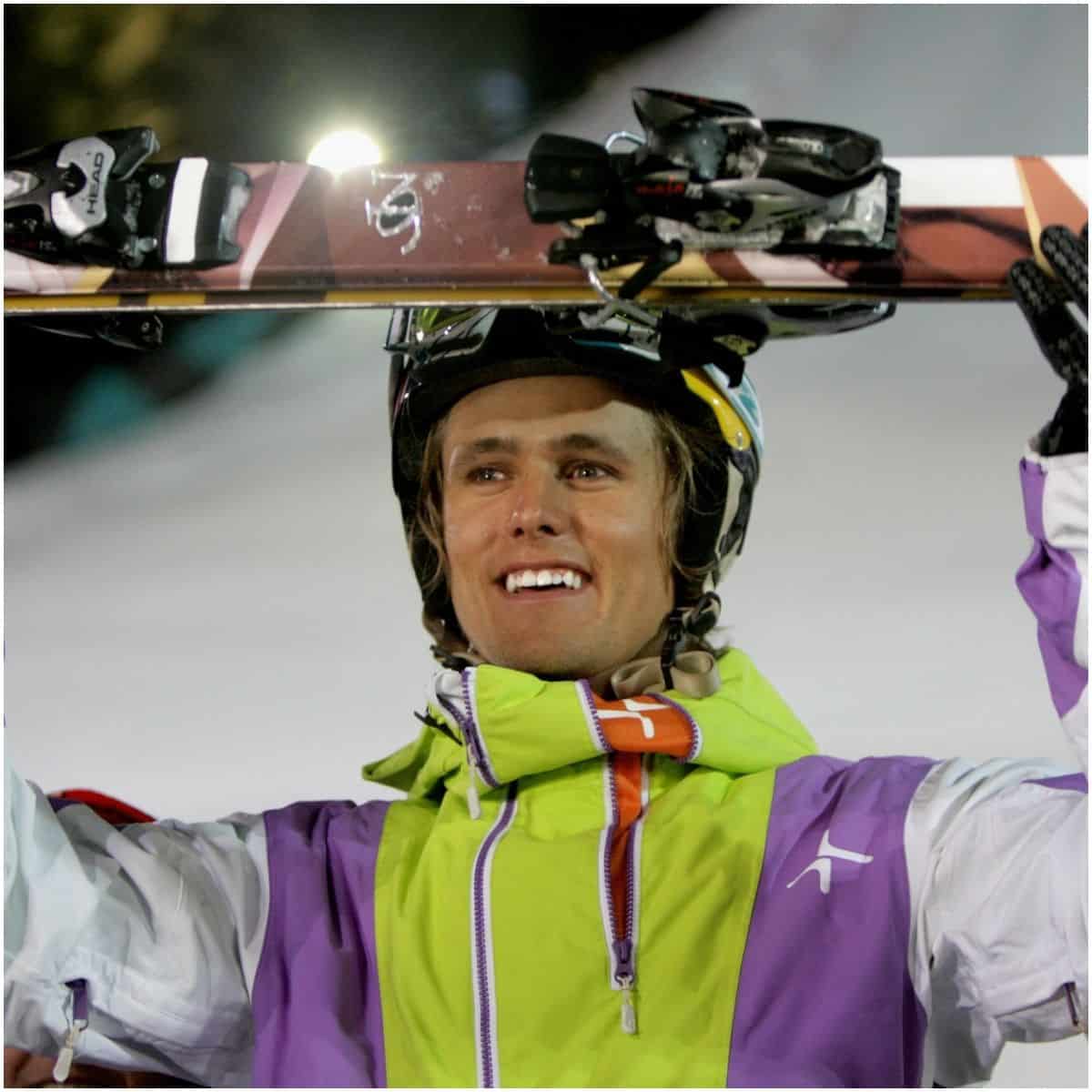 Perhaps even more impressive is that the X-Games were not the only competition in which he found success.

Throughout his career, he has won many different medals at major events, including the US Free Skiing Open, where he has been in the top five numerous times, The Red Bull Big Air, where he took home the gold, and the World Superpipe Championships where he won gold.

Apart from his freeskiing ambitions, about a decade after he had dropped race skating, he would pick the sport back up as a result of a bed made with alpine skier Jens Byggmark.

The goal of the bet was quite ambitious as it included joining the Swedish Olympic team in 2014.

While he never made it to the Olympics, the bet brought alpine skiing back into his life, and for a time, he competed in both sports.

Perhaps one of the most impressive aspects of Olsson’s career is the fact that he did not exclusively rely on his sports career for his income.

Instead, he created different revenue streams and, in a way, built his brand and legacy further.

In 2005, he started his very own big air event known as the Jon Olsson Invitational, which became more widely known as JOI.

The event grew in popularity, and in 2007 it was even voted the best big air event. 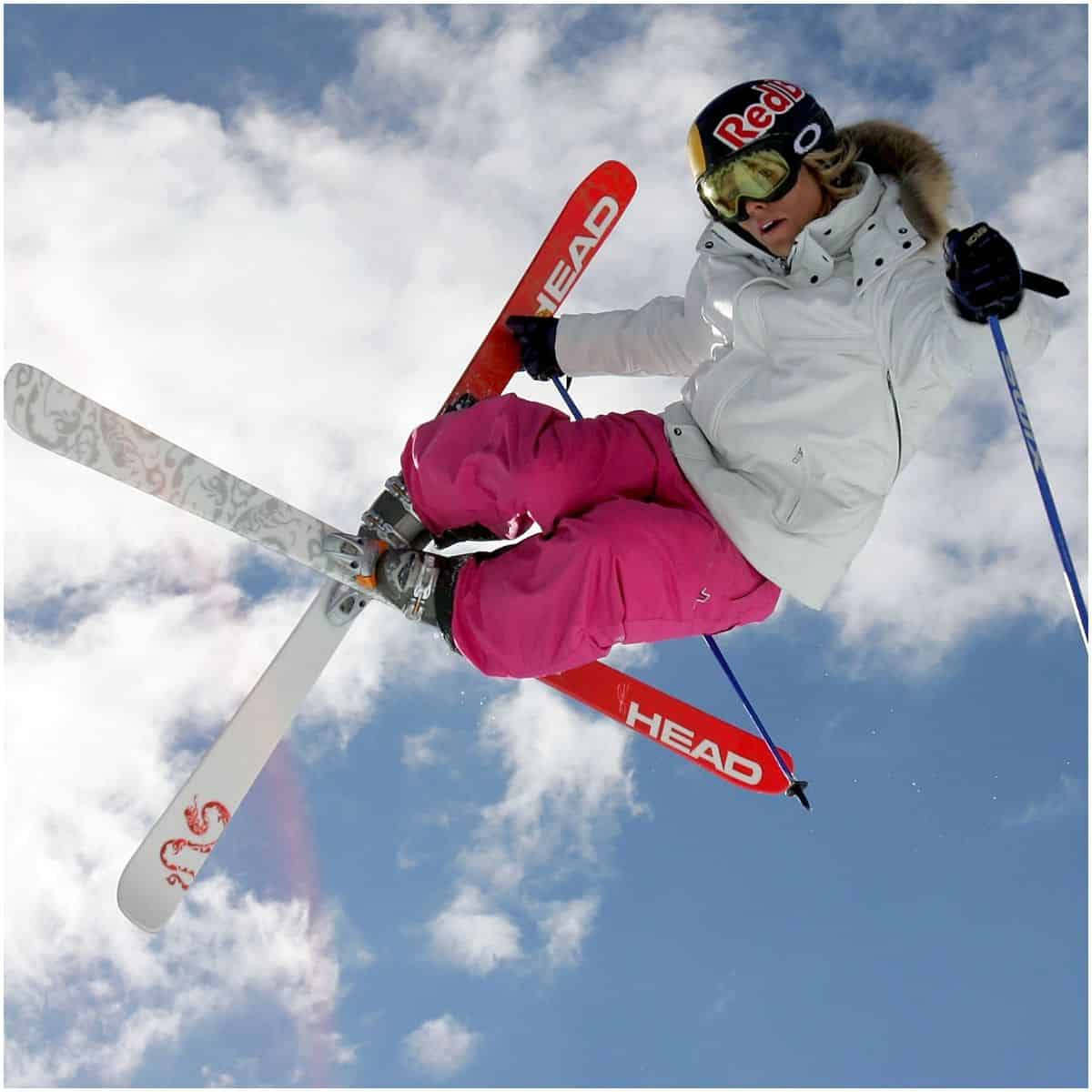 Olsson also hosted a freeskiing film contest between 2007 and 2010, known as the Jon Olsson Super Sessions.

The event had quite a massive scale as it included the filming of the teams for over 2 weeks so as to create a short ski film.

Speaking of film and the entertainment industry Olsson has made more than ten film appearances.

He also has a very active YouTube channel which has accrued over 1.54 million subscribers.

While initially, his YouTube channel had many skiing clips, it is now focused more on lifestyle, and he even puts out daily vlogs of himself and his family.

This is only one more way in which he has diversified his income sources.

Olsson has an amazing passion for design and innovation, and so, apart from everything else that he does, he has also created a travel gear company alongside Truls Brataas.

His company Douchebags travel gear is the epitome of thoughtful design, and it has even won awards for some of its products.

The brand is considered a trendsetter in the travel gear world, and Olsson as co-founder, definitely reaps some of the profits from this.

He also has his own clothing company C’est Normal, which is one more way in which he can bring his creativity out.

Jon Olsson has been married since June 2018 to Janni Delér, with whom he had been in a relationship since 2012. 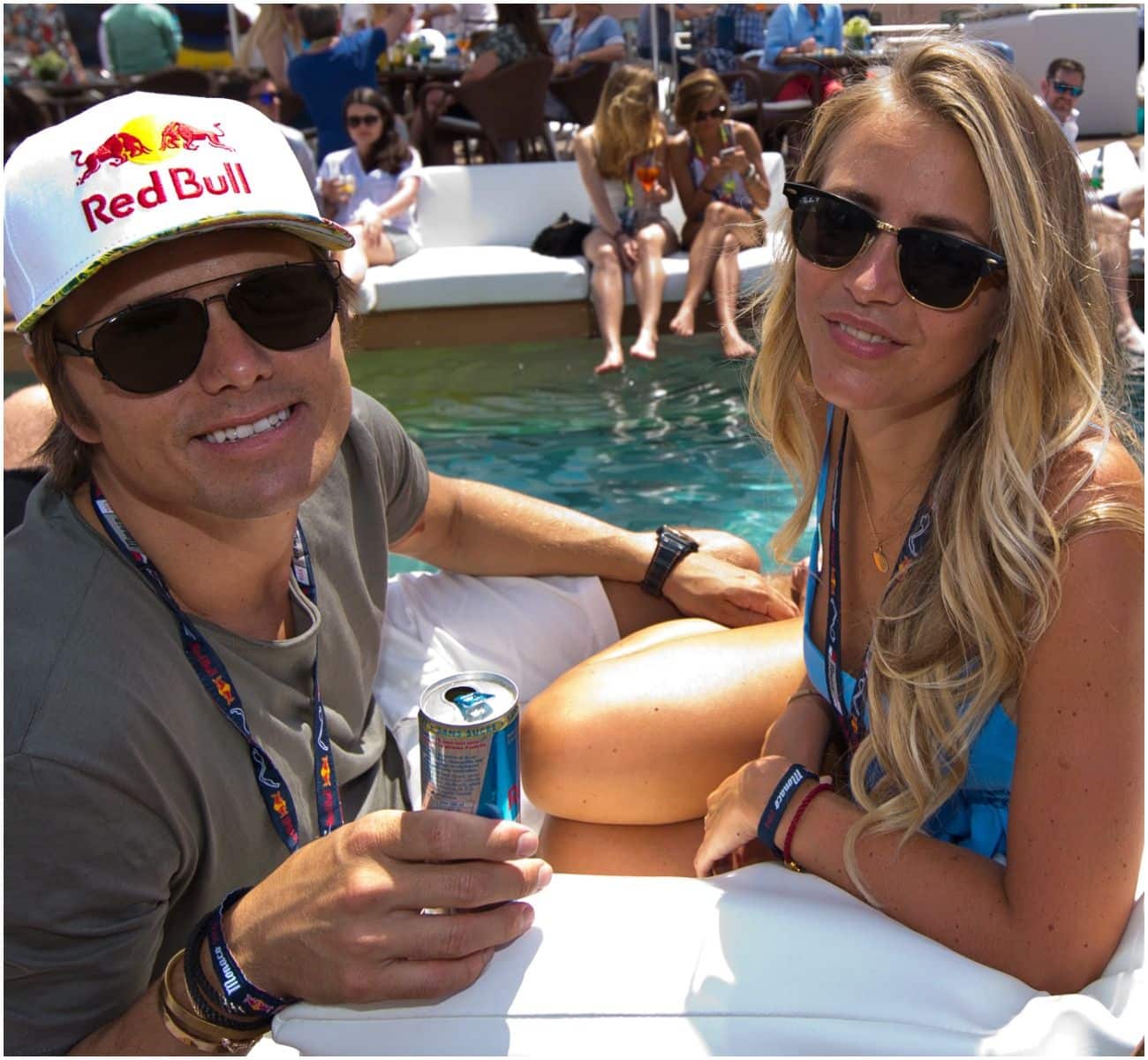 They reside in Monaco, where Olsson can often be seen driving numerous Audis, including his uniquely customized RS6.

He has also designed his own supercar, the Rebellion R2K, which he drives when he takes part in the Gumball 3000 each year.

In August 2022, Jon Olsson and Janni Delér announced their separation.

After his decades in the sports and entertainment industry, as well as the different companies that he has founded, it only makes sense that Olsson has amassed quite a bit of wealth.

Olsson’s revenue streams include all the money made from his sports career, film credits, sports events, and now his social media.

On YouTube, Jon has over 462 million views–about $1.4 million in revenue.

Therefore, Jon Olsson has an estimated net worth of $10 million.

READ THIS NEXT: Who is David Beckham?