What is David Beckham’s net worth?

David Beckham is an English ex-footballer that had a highly successful career, known as one of the legends of football for his twenty years as a professional player for some of the biggest teams such as Manchester United, Real Madrid, and AC Milan.

After retirement, David went on to be the president and co-owner of Inter Miami CF and the co-owner of Salford City.

David was born in Leystone, London, on the 2nd May 1975 to parents David Edward Alan Beckham and Sandra Georgina West.

His father was an appliance repairman and kitchen fitter.

David is the second-born Beckham and has two sisters – Joanne and Georgina Beckham.

From young David, a Manchester United fan, had a passion for football and showed skill in his early years.

His father would make balls out of rolled-up socks for David to kick.

Aged four, David would play football at the park and knew exactly what he wanted to do with his life when he grew up. 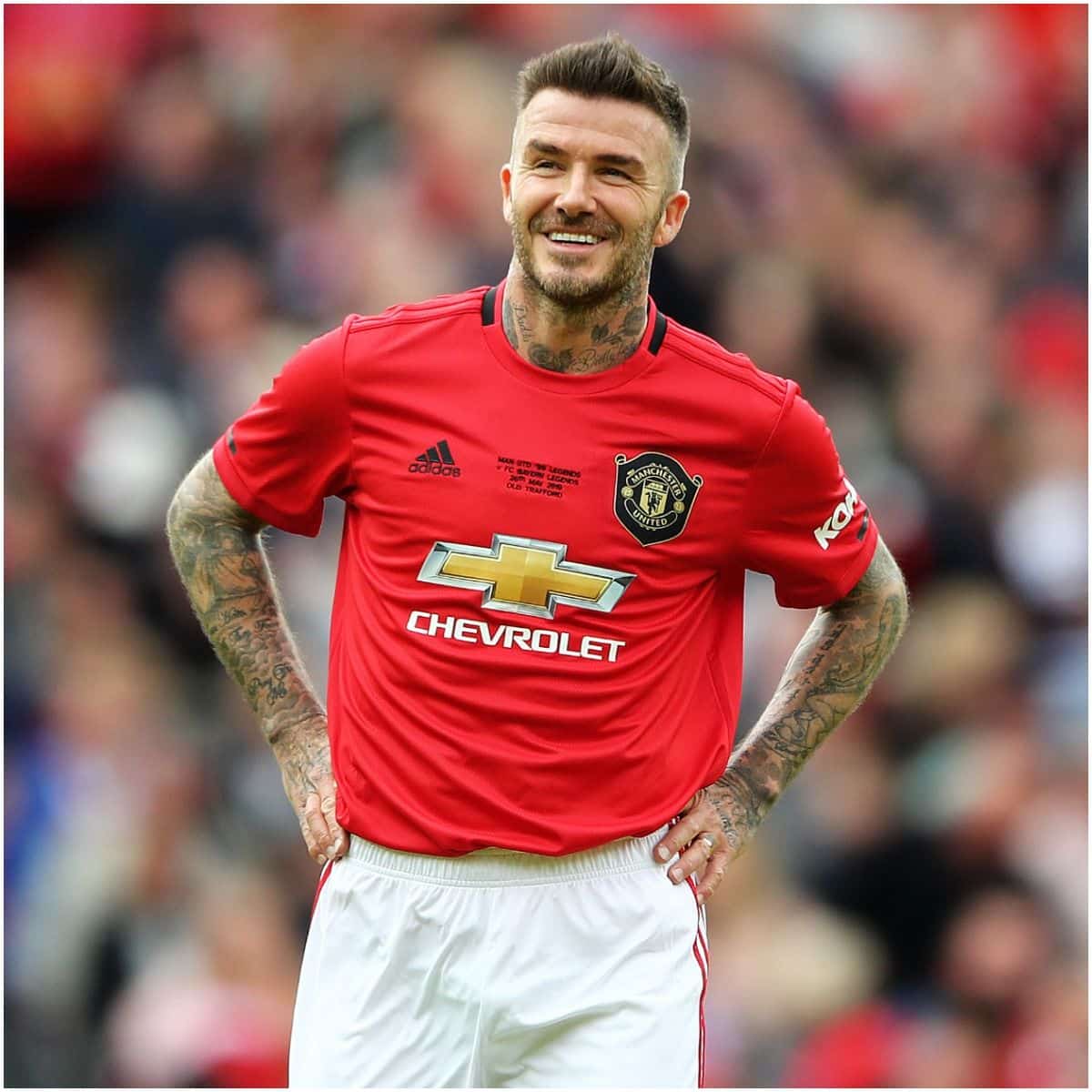 His parents, who were incredibly supportive of his dream, would drive 200 miles every weekend to see him play as he grew and became part of more training programs the older he became.

As the years went by, his natural talent became noticeable.

David continued to impress people with his skill throughout his childhood and teen years.

He won the Bobby Charlton Soccer Schools National Skills competition when he was thirteen.

Manchester United team officials started to notice the boy’s natural talent and invited him to try out for the club’s youth league.

It took him two years to become a full-time starter – he made the club in 1995.

David’s youth career started with Ridgeway Rovers from 1985 to 1987.

1995, the year he made the Manchester United club, was when his career really took off.

During his time with Man United, he was on loan with Preston North End.

All of these awards and achievements have been accomplished and won over the course of just twelve years.

Real Madrid noted him as a “born leader” who “won fans over very quickly” because within his first few weeks as a Real Madrid midfielder, Beckham won his first title with the club – the Spanish Super Cup.

His most prominent achievement with the club has to be the 2007 Liga win.

His outstanding performance, which helped to secure their victory and win the title happened during his last season.

David moved to America from Spain in 2007 to play for LA Galaxy. 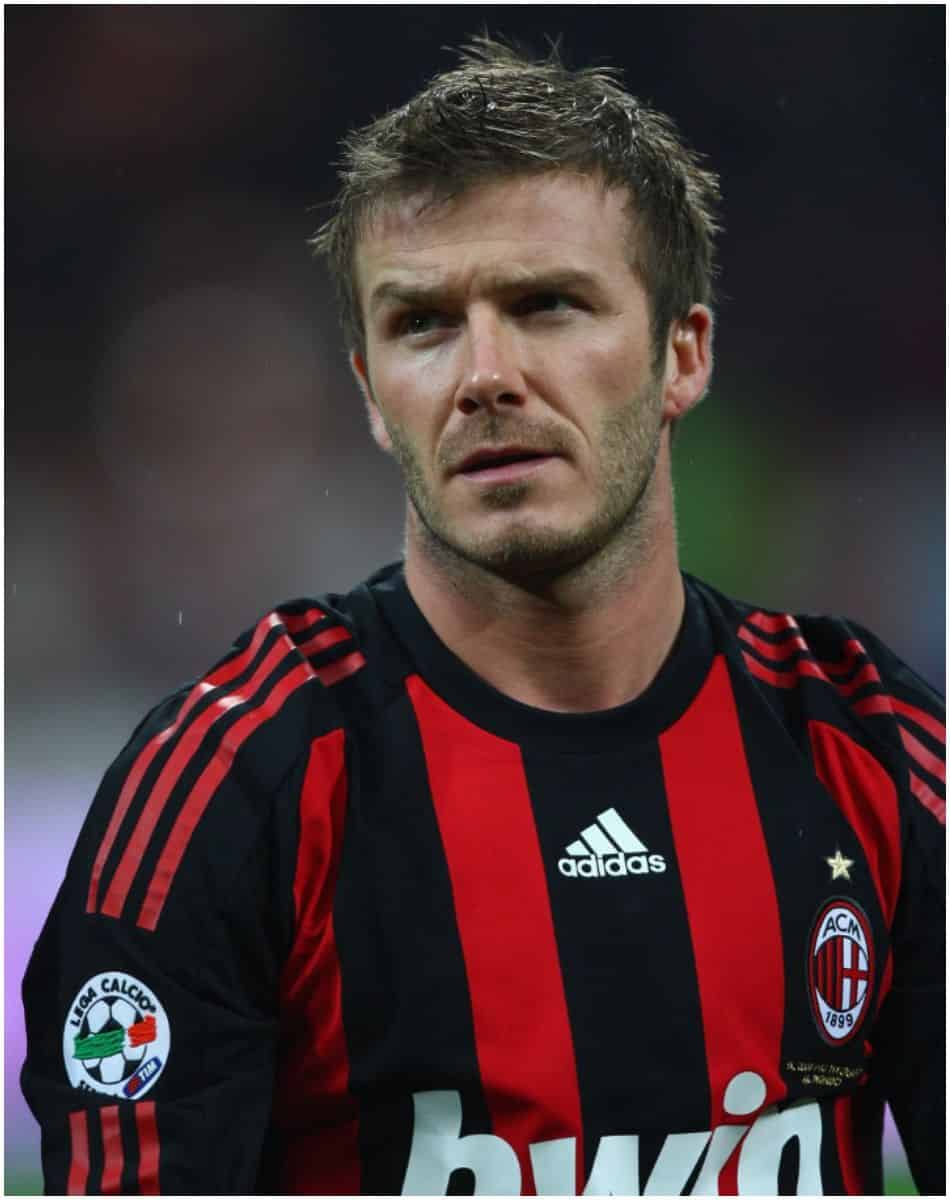 He ended his career with AC Milan and Paris Saint-Germain, retiring from professional football in 2013.

David Beckham was at the height of his career and thrust into the limelight further when his relationship with Victoria Beckham, known as “Posh Spice” from the pop sensation Spice Girls, became public knowledge. 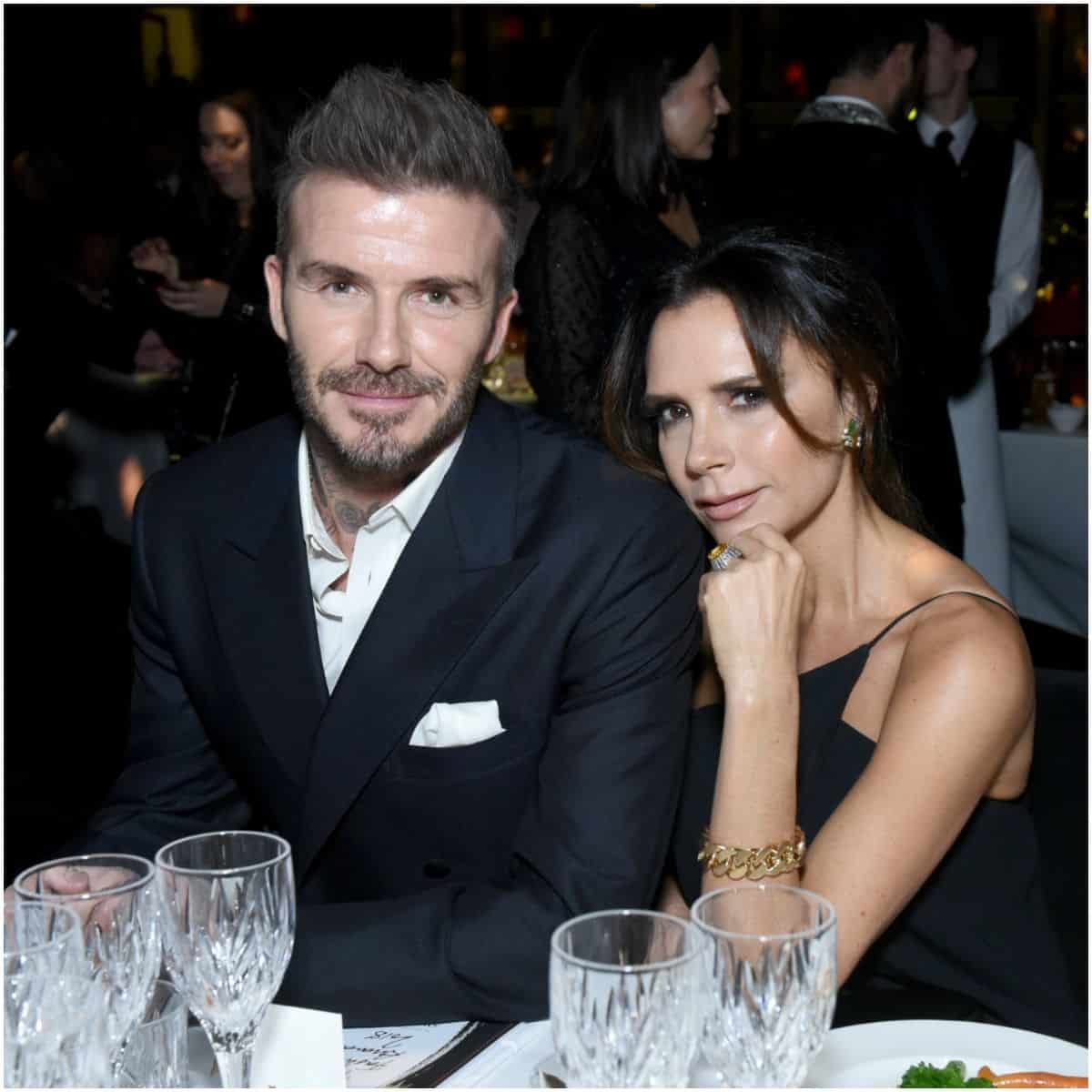 The couple nicknamed “Posh and Becks” by the tabloids went on to have four children: Brooklyn, Romeo, Cruz, and Harper.

He earned $800 million (before taxes) during his time as a soccer player.

Since May 2019, Beckham has owned Inter Miami CF after he bought Fuller out in May 2019.

His club is worth an estimated $650 million.

As well as being the president and co-owner of Inter Miami, he’s also the co-owner of Salford City.

Breitling, Samsung, Sainsbury’s, H&M, Coty, and Adidas are just some of his sponsors, and his commercial endorsements equate to $40 million.

Skyscrapers, retreats, and townhouses – the Beckham real estate portfolio has it all. Their Miami home was purchased in 2020 for a whopping $20 million.

Their London Holland Park home, which they reside in when staying or working in the UK, was bought in 2013 and cost $43 million.

They also have a Cotswolds home worth $8.5 million and apartments in Dubai with a combined worth of $7.3 million.

Therefore, David Beckham has an estimated net worth of $500 million.

READ THIS NEXT: Who is Tom Brady?