What is Laine Hardy’s net worth?

Laine Hardy is an American singer and guitarist best known for winning season 17 of American Idol in 2019.

His mother, Cindy Lou, is a real estate agent.

His father, Barry, is a general contractor for BDH Construction LLC in Livingston.

”My grandmother is from Seoul, and she’s full Korean, so that makes me quarter Korean,” Hardy detailed about his ethnicity.

Laine has a brother named Kyle.

He started playing guitar when he was in his mid-teens.

In 2016, Hardy formed the group The Band Hardy with a couple of their friends, cousin Trent, and his brother.

On May 18, 2018, Hardy released an EP titled – ”In the Bayou.” Later that year, Laine released the single ”Blue Christmas.” The single was first recorded by Doye O’Dell in 1948. It was also performed by Elvis Presley. 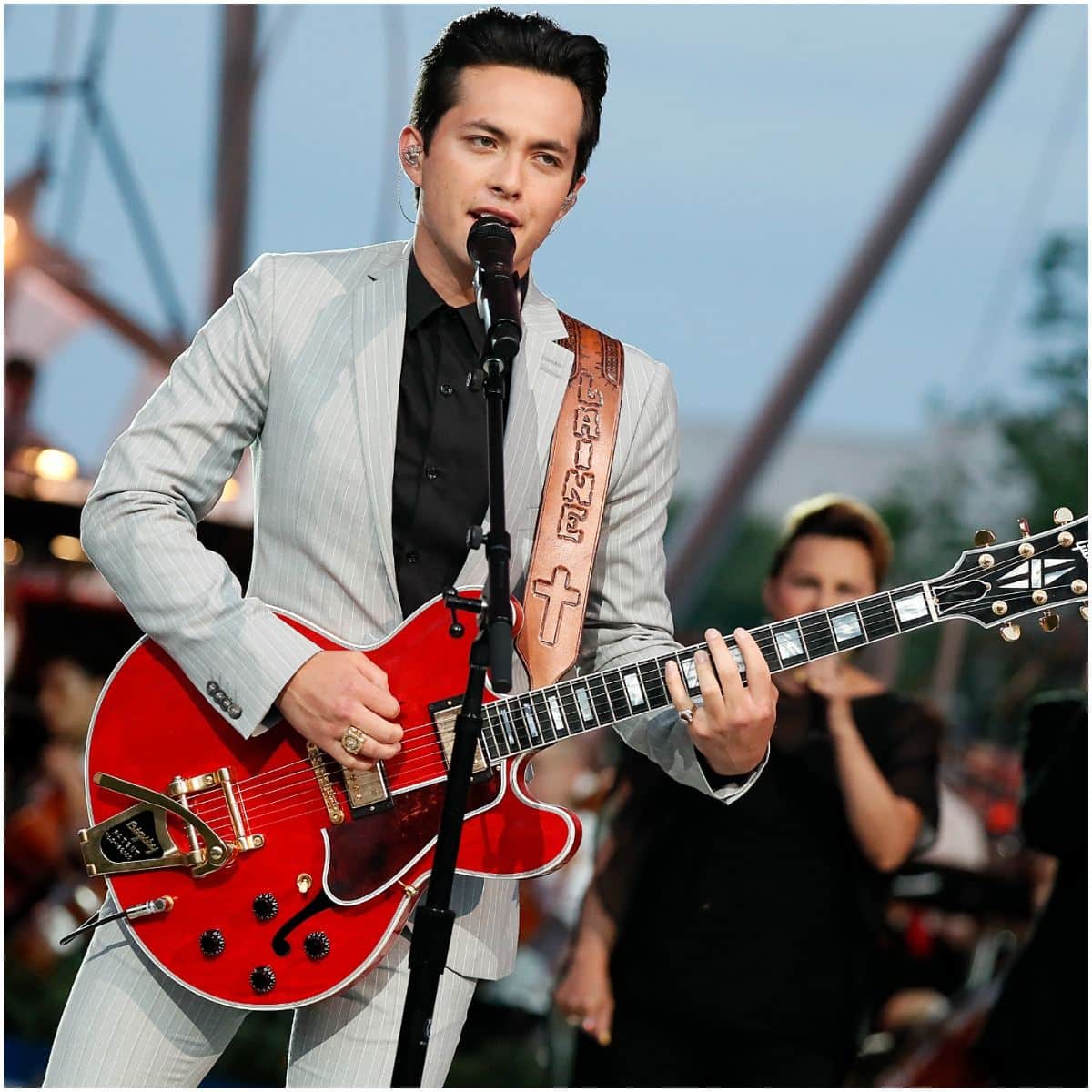 On May 19, 2019, Laine won season 17 of American Idol by beating runners-up Madison VanDenburg and Alejandro Aranda.

During the finale, Hardy performed “Jambalaya (On the Bayou)” by Hank William.

”I think all the judges [Lionel Richie, Luke Bryan, and Katy Perry] together, they just gave me so much wisdom and tips and stuff on how to handle stuff and just how to deal with a music career,” Hardy said after the show.

Laine performed the single “Flame” after he was announced the winner in the finale.

”’Flame,’ that song was something new for me,” Hardy said in an interview. He added: ”It’s rock, and I’m more of a country artist, but I’m really doing all kinds of music because all of my musical influences being raised in Louisiana are really affecting me.”

The single peaked at #8 on the US Digital Songs chart. It was written by Ester Dean and Jon Levine.

Sone of the lyrics are:

”I was constantly going, and now that I’m able to process everything and just break down everything that happened,” Laine said four months after winning American Idol 2019. ”It’s really crazy how much stuff I went through.”

”The lyrics remind me a lot of what it’s like growing up in Louisiana,” Hardy told People in April 2020. ”I hope when people hear these songs, it reminds them of their childhood too.” 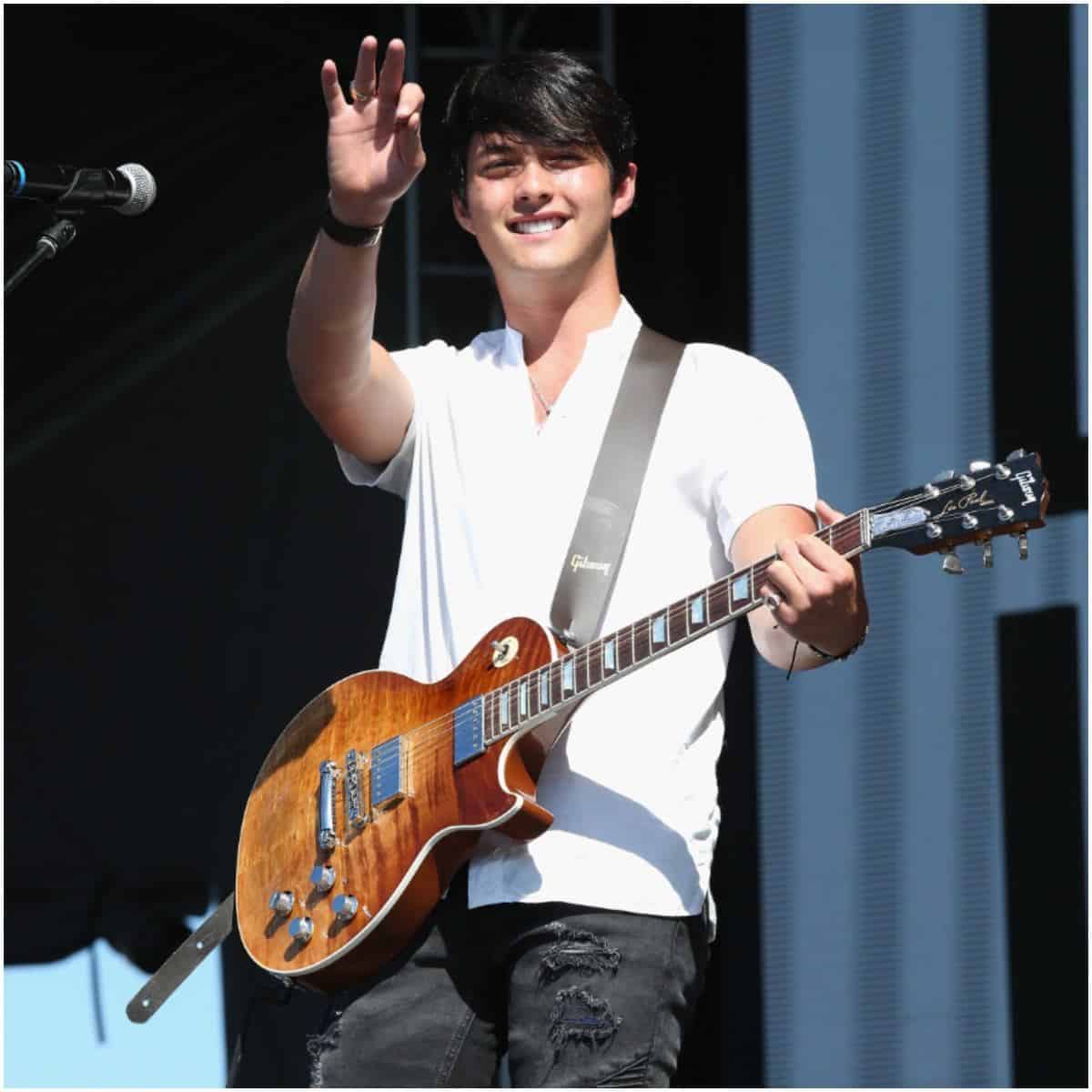 In May 2020, he returned to American Idol to perform the classic “Life Is A Highway” in virtual performance.

In July 2020, Laine released the single “Tiny Town.” It was written by Michael Tyler.

”When I hear songs that are not written by me, it’s like art,” Laine said for American Song Writer. He went on to say: ”There are just so many songwriters in Nashville. They deserve to be heard.”

In May 2021, he was named the official Ambassador of Louisiana. ”I am so proud to officially represent the great state of Louisiana as an Ambassador,” he said.

On May 13, 2021, Hardy released the single ”Memorize You.” It was written by Steven Dale Jones, Eric Arjes, and Michael Tyler.

The two probably broke up since Sydney posted this photo on Instagram on May 28, 2021.

”A relationship is probably not a good idea right now because I’m always traveling,” Hardy said for Hollywood Life after winning American Idol. ”I’m always away from home. I really think it would put a lot of weight on me.” 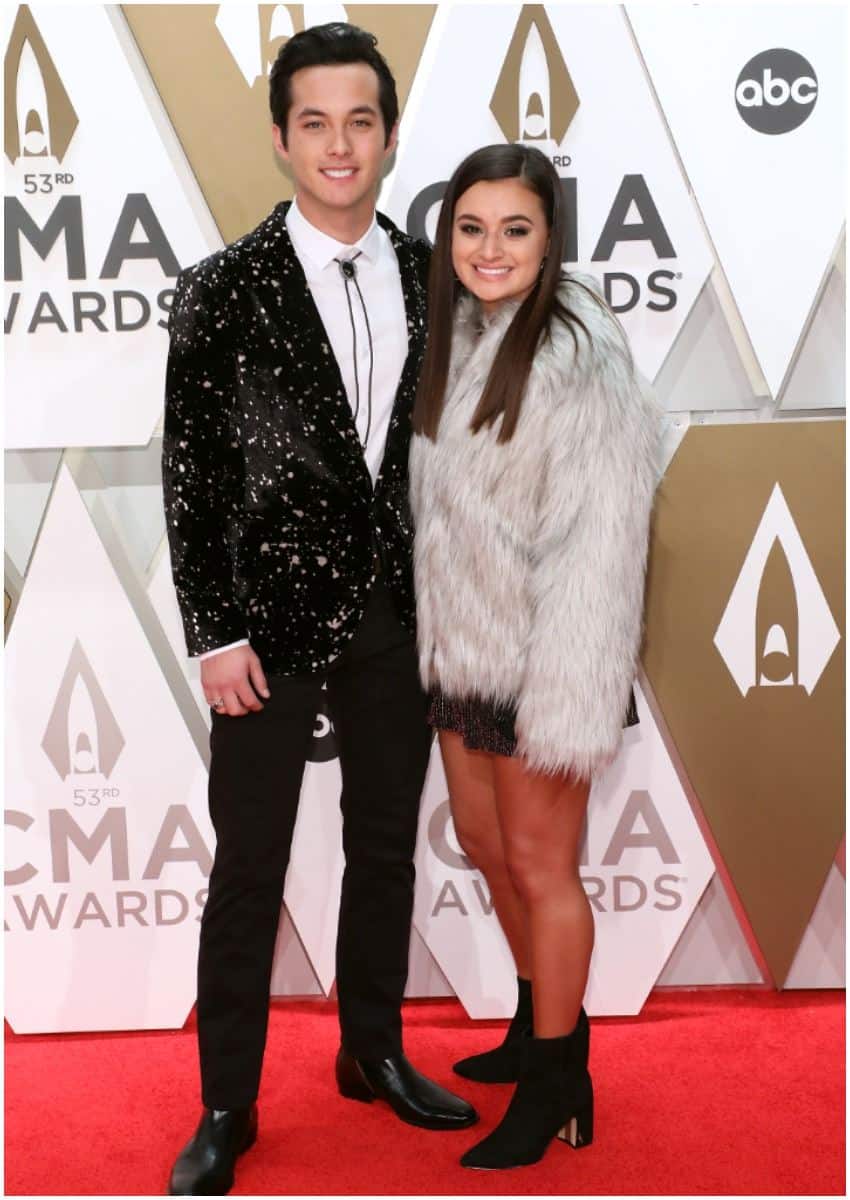 ”Outdoors will forever be my favorite place to be.”

”The way I was raised definitely had an impact on the way I play music now.”

”I like to record songs and sing songs that hit me at my heart and show my feelings.”

”There’s just something special about growing up in a place where everyone knows each other.”

In October 2020, Laine named Elvis Presley as his biggest influence.

He is the first competitor from Louisiana to win American Idol.

Hardy earned most of his wealth from selling copies of his singles, album (Here’s To Anyone), and EP (In the Bayou), ads on YouTube, selling merch on richardsandsouthern.com/collections/laine-hardy, and touring the US.

On YouTube, Hardy has over 21 million views, meaning about $60k in revenue.

On Spotify, Laine has around 200k monthly listeners.

Therefore, Laine Hardy has an estimated net worth of $1 million.

READ THIS NEXT: Who is Natti Natasha?