Cassidy is renowned for his roles in ”Love at Stake” and ”Longtime Companion.”

His mother is Shirley Mae Jones, an American singer and actress who played the lead role of Shirley Partridge in the musical situation-comedy TV series “The Partridge Family.” In 1960, Shirley won the Academy Award for Best Supporting Actress for playing a vengeful prostitute in Elmer Gantry.

Moreover, his mother has starred in many musical films, such as The Music Man, Carousel, and Oklahoma!.

His father is Jack Cassidy (March 5, 1927 – December 12, 1976), an American singer and actor who won the Tony Award. Jack was a frequent guest star, appearing in programs such as – Cannon, Hawaii Five-O, That Girl, Get Smart, Bewitched, Gunsmoke, and The Alfred Hitchcock Hour.

Cassidy is the stepson of Marty Ingels, an actor who is best known for his roles in television and musical theatre.

During high school, Patrick participated in the drama program.

His first television role was in 1981, in the NBC movie “Angel Dusted.”

In the same year, Cassidy performed in the TV movie “Midnight Offerings.”

In 1983, Patrick played the role of a baseball player in the minor leagues in “Bay City Blues,” an American comedy-drama television series. The series was produced by Steven Bochco.

Other stars in the drama are Pat Corley, Dennis Franz, and Michael Nouri. Only four episodes were created.

In the follow-up year, he played in the movie “Nickel Mountain” as the initial love interest to Heather Langenkamp’s character.

In 1985, he played Jeff Barry in the Ellie Greenwich musical “Leader of the Pack.” 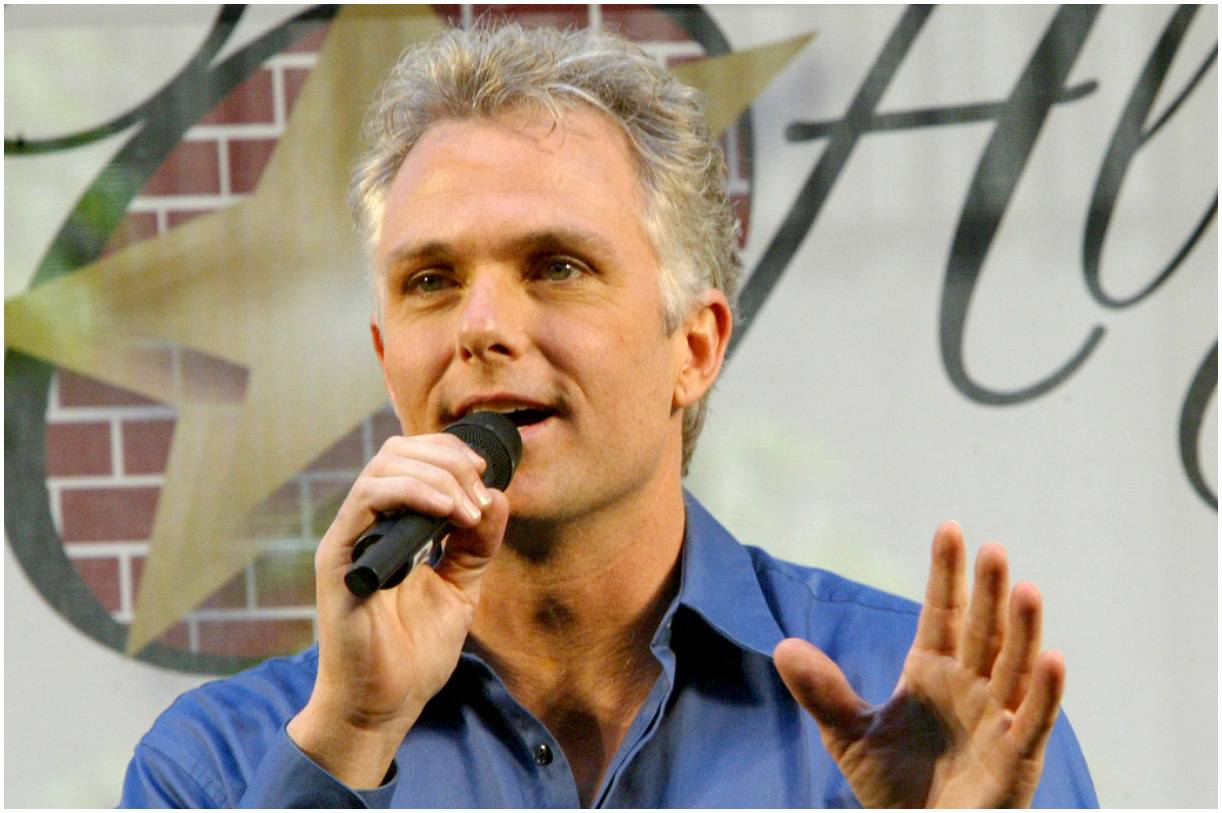 In 1986, Patrick performed in “Dress Gray” as a cadet at a military academy. It was adapted for the screen by Gore Vidal. Other stars are Hal Holbrook, Lloyd Bridges, and Alec Baldwin.

In the same year, Cassidy played in Fever Pitch. Also in 1986, Patrick appeared on Christmas Eve, a holiday TV movie.

In 1988, the American actor appeared as Johnny in the television series Dirty Dancing. It was based on the film Dirty Dancing. The series ran for 11 episodes on CBS.

In 1989, Cassidy starred as an actor who contracts AIDS in Longtime Companion.

In 1993, he starred as Bobby in an LA production of Sondheim’s musical Company.

In 1994, Patrick performed in How the West Was Fun, a TV movie starring Ashley and Mary-Kate Olsen.

Later that year, Cassidy starred in I’ll Do Anything, an American satirical comedy-drama film that was directed by James L. Brooks.

In 1995, Patrick played John Wilkes Booth in the LA Repertory staging of Assassins.

In 1997, Cassidy performed on TV’s Lois & Clark: The New Adventures of Superman. The series focuses on the relationship and romance between Lois and Clark. The series was developed by Deborah Joy LeVine. It aired on ABC from September 12, 1993 to June 14, 1997. Other stars in the TV series are – Teri Hatcher (Lois Lane) and Dean Cain (Clark Kent/Superman).

In 1998, the actor performed in a Los Angeles Reprise! production as Macheath.

In 1999, Cassidy appeared in the Amazing Technicolor Dreamcoat.

In 2000, Patrick appeared in Annie Get Your Gun on Broadway.

In 2001, Cassidy played in the national tour of the musical Aida.

In 2009, Patrick starred in Ruby & The Rockits, an American comedy series that was produced by Marsh McCall and Shaun Cassidy. 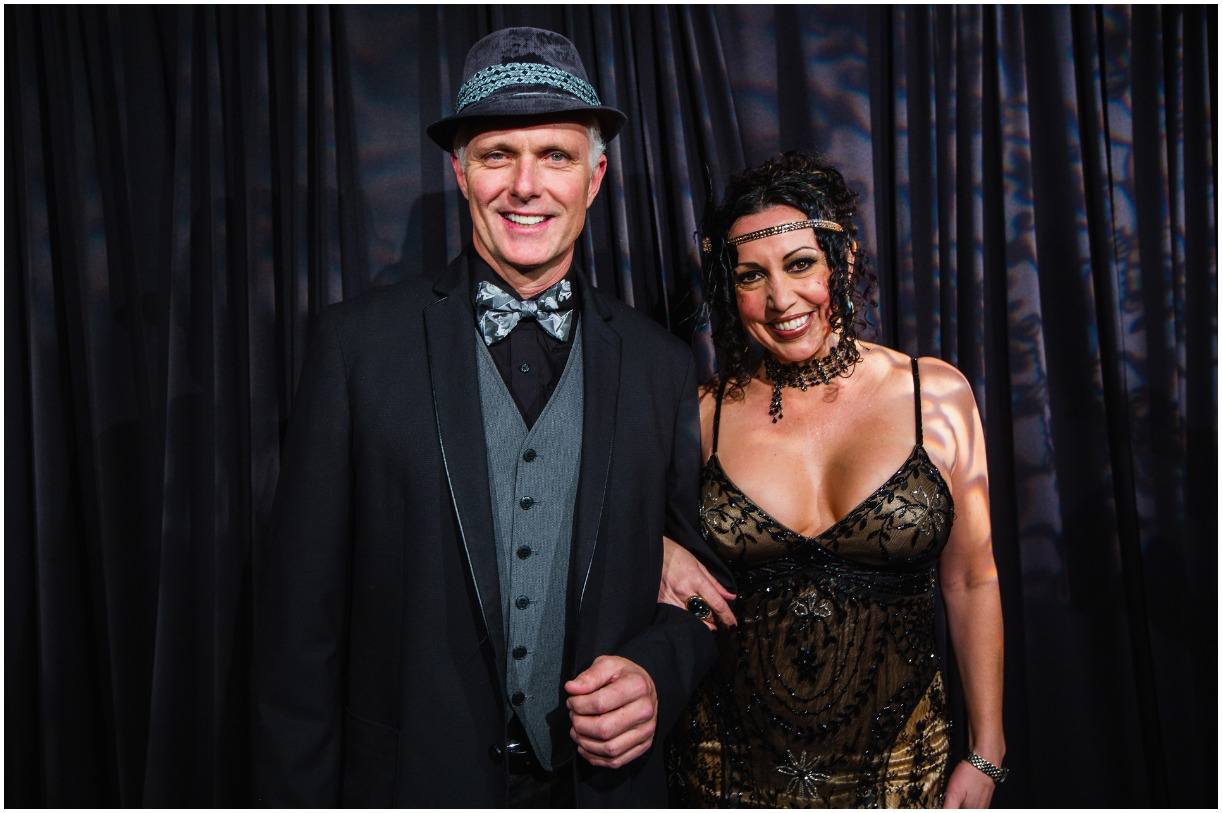 He has two children with his second wife, named Jack Gordon and Cole Patrick.

His son Jack joined his father on tour at age 7. In addition, Jack played piano on mission trips to the Dominican Republic and Uganda.

In 2017, Jack Gordon auditioned for The Voice. Jack picked Alicia Keys as his coach.

In 2002, he won National Broadway Theatre Award for Best Actor in a Touring Musical.

Patrick and brothers Ryan Cassidy and Shaun Cassidy were delivered via C-section (surgical delivery of a baby).

He broke his collarbone while playing as the quarterback during high school.

Cassidy earned most of his wealth from playing in 59 movies and TV shows. He also performed on Broadway.

Therefore, American actor Patrick Cassidy has an estimated net worth of $2 million.

READ THIS NEXT: Judson Mills Age