Madison Lintz is an American actress best known for her roles as Madeline Bosch in the Amazon series Bosch and as Sophia Peletier in the hit AMC series The Walking Dead.

Her mother is Kelly Collins Lintz, an actress who played in Christmas Everlasting, Our Son, the Matchmaker, We’re the Millers, The Mist, The Way Home, Army Wives, and One Tree Hill.

Madison has three siblings, Macsen, Mackenzie, and Matthew, who are also actors.

Lintz began appearing in commercials when she was 6.

From 2010 to 2012, Madison portrayed Sophia Peletier in eight episodes of AMC’s The Walking Dead.

Her character went missing in the season 2 premiere, where she runs away from a horde of walkers.

She returned in “Pretty Much Dead Already” as a zombie. Sophia was discovered alongside other walkers inside farmer Hershel Greene’s barn.

”Being a zombie had its ups and downs,” Lintz told AMC in January 2012. ”It was kind of disgusting, but it was a really good experience that I’m going to look back on and say that was amazing.”

In 2012, Madison appeared in After, Nashville, Parental Guidance, and American Judy.

In 2018, Lintz played Hannah in the thriller ”Along Came the Devil.”

”My character’s name is Maddie. She plays the daughter of Hieronymus Bosch – who’s the main character played by Titus Welliver,” she told Red Carpet Report in 2015.

She added: ”He’s trying to be a dad. He hasn’t seen Maddie for a couple of years, so, you know, he’s like trying to get back into it with his daughter, but his daughter has grown up, his daughter is changed.”

The series is based on Michael Connelly‘s novels. The rest of the main cast includes:

Lintz, Mimi Rogers, and Welliver will reprise their roles.

The spinoff will follow Harry Bosch, who will work with Honey “Money” Chandler.

She has previously dated Wesley Rodenstine.

”I love working with people who are passionate about what they do.”

”I’m so blessed for all the incredibly strong women in my life, I’m inspired by them every day.”

”In every walk with nature, one receives far more than they seek.” 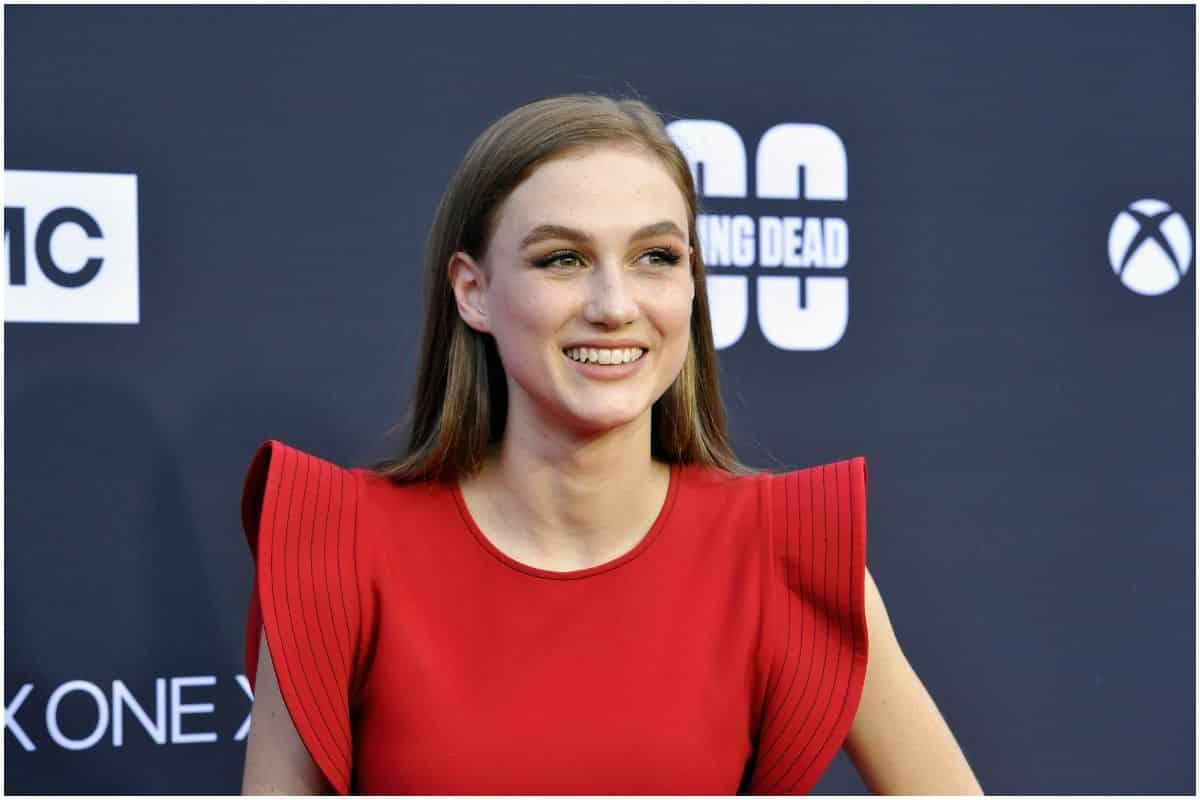 Lintz earned most of her wealth from performing in 9 movies and TV series.

Her most profitable project is Bosch, where the actress has appeared in 64 episodes.

Madison has also been in a few voice-overs and commercials.

Therefore, American actress Madison Lintz has an estimated net worth of $1 million.

READ THIS NEXT: Who is Jeff Goldblum?