What is Mark Mobius’ net worth?

Mobius is the founder of Mobius Capital Partners LLP. He also served as a Director on the Board of Lukoil, a multinational energy corporation.

He was born on August 17, 1936, in Hempstead, New York, USA, as Joseph Bernhard Mark Mobius, to a Puerto Rican mother and a German father.

Mobius earned his B.A. and M.S. in Communications from Boston University. In 1964, Mark received a Ph.D. in economics from the Massachusetts Institute of Technology.

In 1967, he became a market researcher for Monsanto Overseas Enterprises Co.

From 1986 to 1987, Mobius served as the president of the International Investment Trust Company, Taiwan.

In 1987, Mark Mobius joined Franklin Templeton Investments, a global investment firm. There, he managed over $50 billion in emerging markets portfolios.

In 1994, Mobius published the book – ”The Investor’s Guide to Emerging Markets.”

In 1999, Mark was selected to serve on the World Bank’s Global Corporate Governance Forum.

In 2001, he was named Emerging Markets Equity Manager of the Year by International Money Marketing.

He was named one of the “Top 100 Most Powerful and Influential People” by Asiamoney magazine in 2006.

In 2001, Mobius was named by Bloomberg Markets Magazine as one of the 50 Most Influential People.

In 2008, he appeared in Let’s Make Money, a documentary by Erwin Wagenhofer about the development of the worldwide financial system.

Starting in 2010, Mobius has been a supervisory board member of OMV Petrom, a Romanian integrated oil company.

In January 2018, it was announced that Mobius plans to retire from Franklin Templeton Investments after 30 years at the firm. ”It was time to do something different, to move a little out of my comfort zone,” Mobius said. 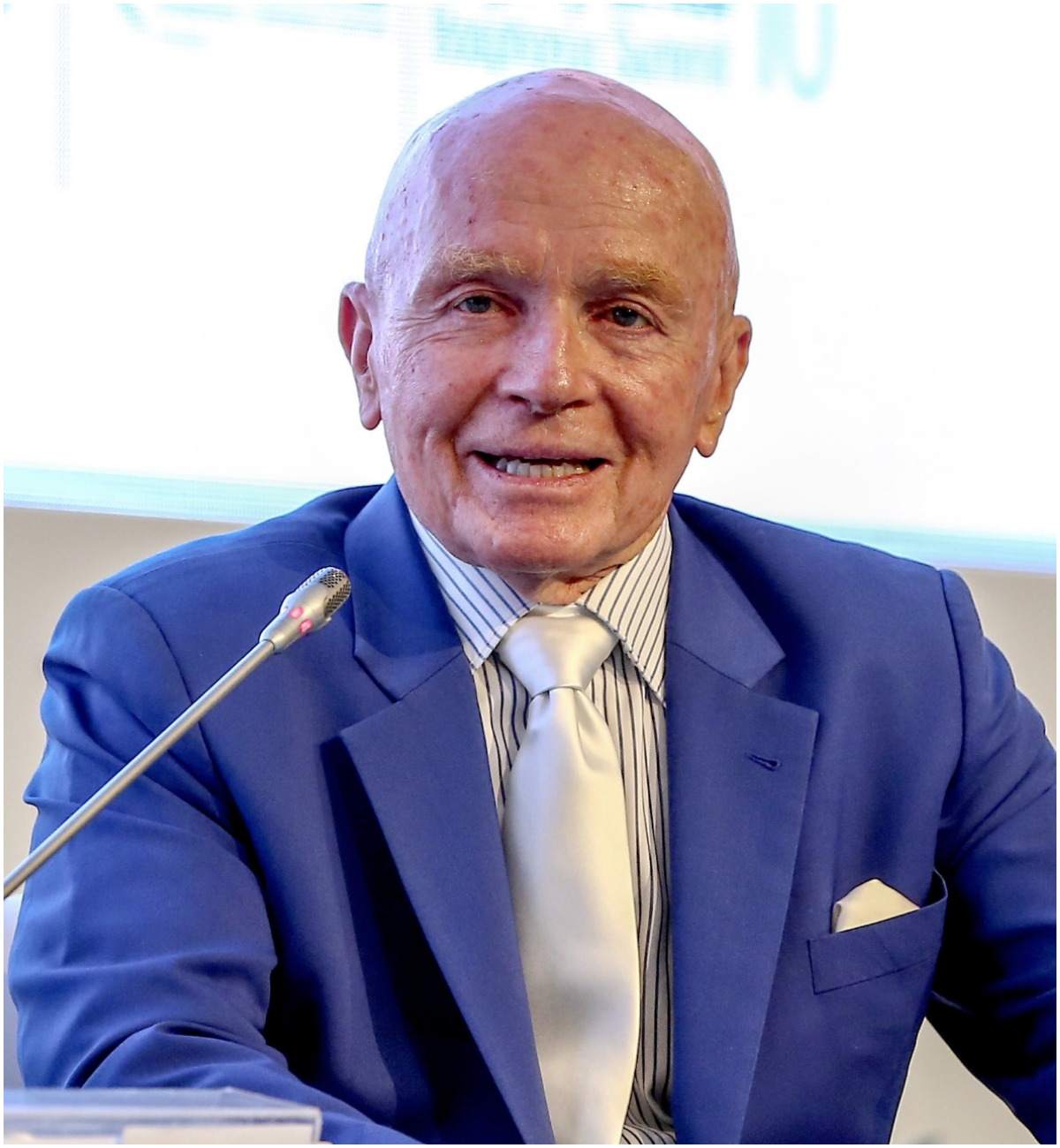 Greg Johnson, Templeton Chairman and CEO, stated: ”There is no single individual who is more synonymous with emerging-markets investing than Mark Mobius.”

In May 2018, he launched Mobius Capital Partners LLP, an emerging and frontier markets asset manager with the aim to improve governance, social, and environmental standards of companies in frontier and emerging markets.

In April 2020, Mobius told Market Watch: ”Although there are some opportunities to buy, I would say it’s probably a good idea to keep some powder dry for another downturn.”

There is no information regarding his personal life.

”Shares in companies with strong balance sheets and growing earnings are the best.”

”More often than not, the line separating the winners from the losers can be embarrassingly thin.”

”When it comes to investing, you’ve got to go global because no one country or company is the best-performing year after year.”

”My idea of a bargain is, by the way, not very complicated.”

”In the perception gap between emotion and reason, you’ll find your buy window.”

”The safest investments are equities and precious metals such as gold.” 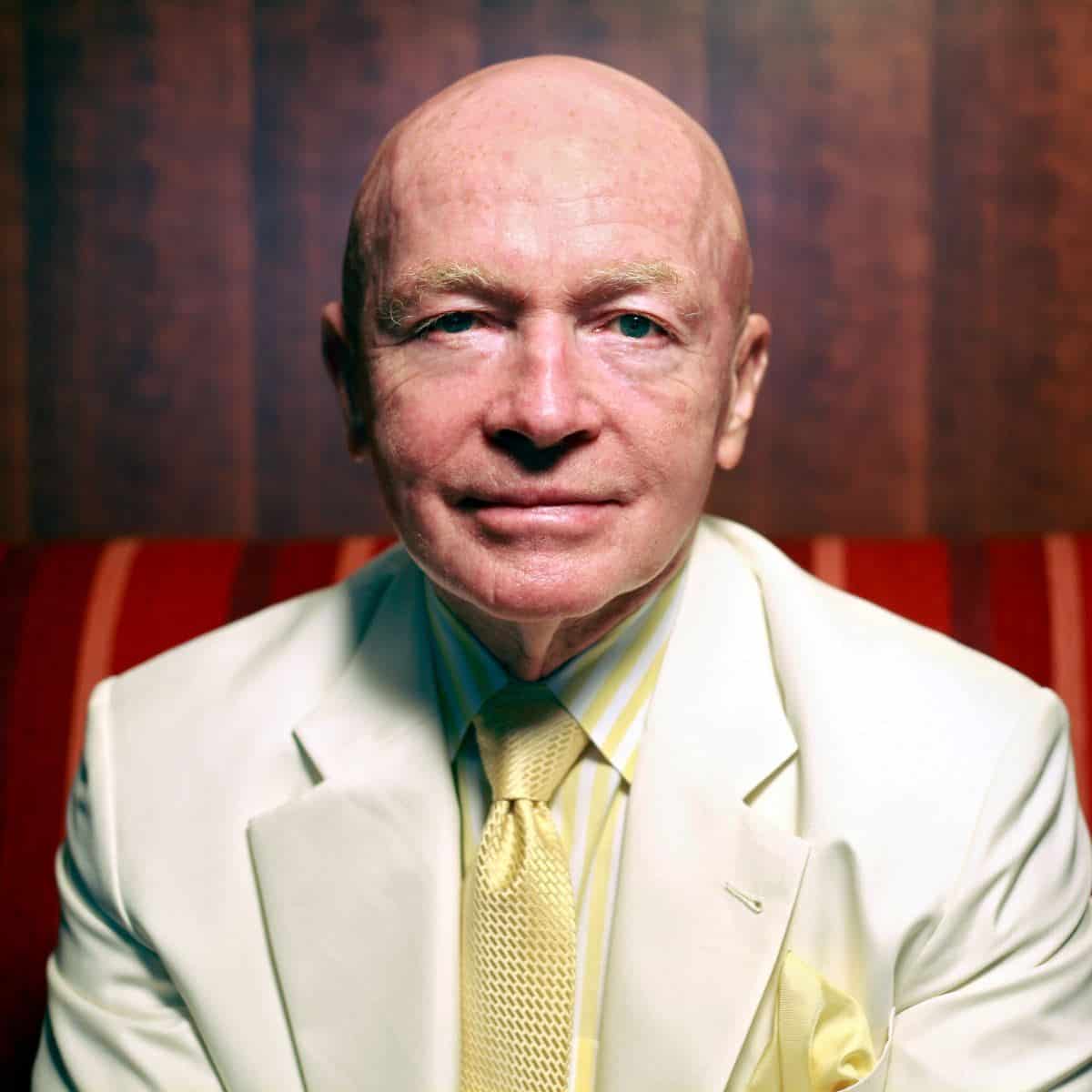 Mobius renounced his US citizenship for a German one. ”Having an American passport was quite limiting if I wanted to go to Cuba or China,” Mark explained the reason for renouncing his US citizenship. He added: ”There are certain obligations that you have globally as a US citizen, and tax is one of them.”

Mobius earned most of his wealth from serving as the lead manager of the Templeton Emerging Markets Investment Trust.

During his tenure, Templeton launched several emerging markets and frontier funds focusing on Eastern Europe, Africa, Latin America, and Asia. Also, the company’s assets have grown from $100 million to over $50 billion. Additionally, Mobius was president of the International Investment Trust Company in Taipei.

Therefore, emerging markets veteran Mark Mobius has an estimated net worth of $50 million.

READ THIS NEXT: Who is Andrew Wilkow?