What is Naomi Simson’s net worth?

Naomi Simson is an Australian entrepreneur, author, and businessperson, best known as the founder of RedBalloon.

Naomi is also the author of ”Ready To Soar,” ”I Want What She’s Having,” and ”Live What You Love.”

Simson graduated from the University of Melbourne in 1984.

In 2001, Naomi founded the gift marketplace RedBalloon. ”I named my business RedBalloon after a beautiful 1956 Oscar award-winning French children’s movie called The Red Balloon,” she wrote on her blog in 2015.

Simson began RedBalloon out of her house with a $25k personal investment. ”I started RedBalloon in the front room of my home in 2001, using little more than a few thousand dollars and a second-hand computer,” Naomi explained.

”Our first-year revenues were $70,000,” she recalled in an interview. ”It took two months and four days to get the first customer.”

”RedBalloon thrives because of its great team,” Naomi said in an interview. ”Part-time roles, the flexibility to work from home or take time-in-lieu all play their part.”

In 2007, Simson published her first book titled – ”I Want What She’s Having: The Experience of Creating a Pleasurable Business.” 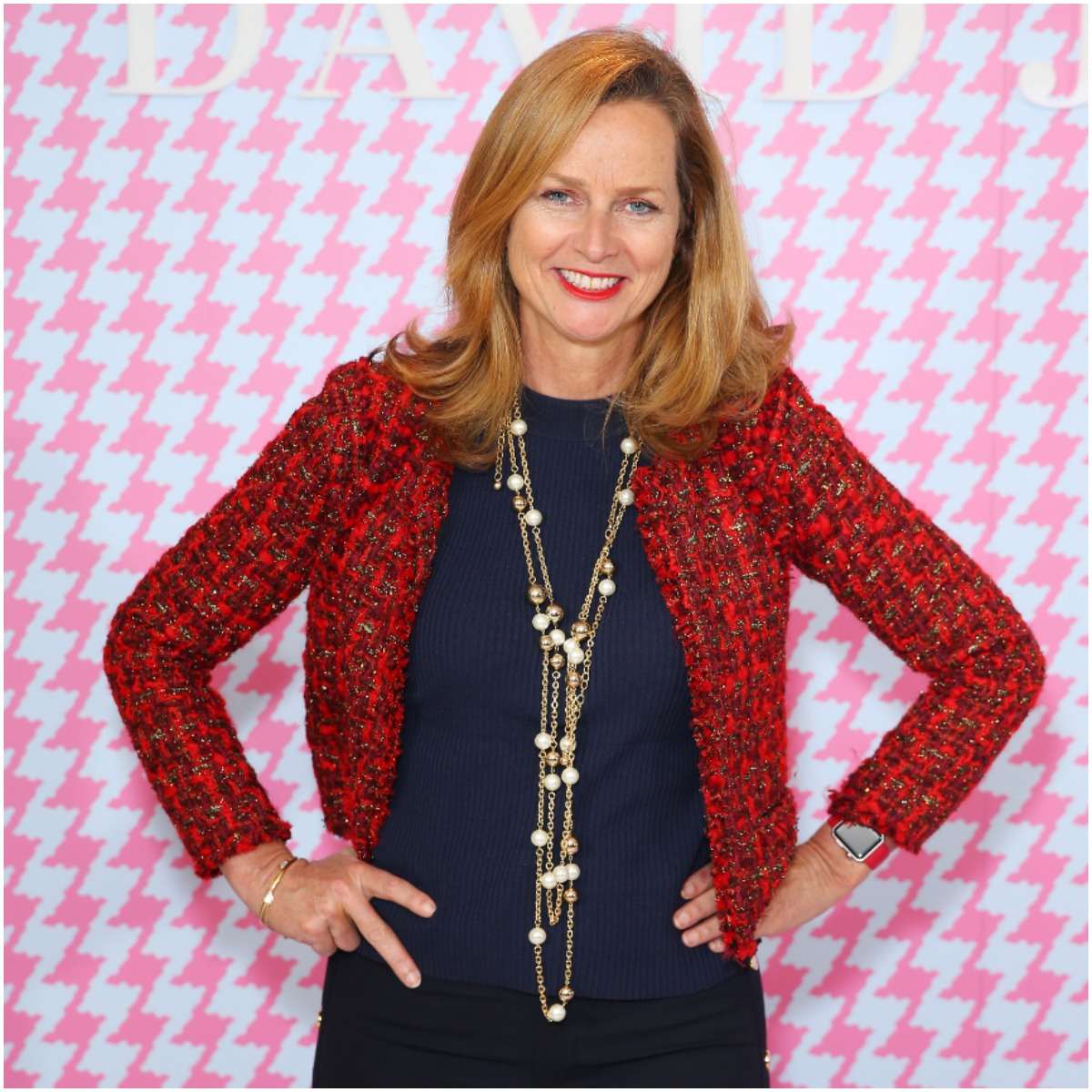 In 2011, she was named Ernst & Young Entrepreneur of the Year. In 2013, Simons earned the Lifetime Achievement Silver Stevie Award.

In 2014, she was named as one of the ‘sharks’ on Shark Tank in Australia. ”What I absolutely love about this program is that you realize the breadth of Australian business,” Simson said.

In February 2015, Naomi published her second book, named – ”Live What You Love: When Passion And Purpose Change Your Life.” In this book, she details how to:

On May 6, 2016, Simson published another book entitled – ”Ready to Soar: Turn your brilliant idea into a business you love.” She wrote in the book: ”Creativity in many aspects is an essential part of the entrepreneurial mix.”

In 2018, BRG acquired Adrenaline. ”The acquisition of the Adrenaline business in Australia complements our existing assets,” Naomi said. She added: ”This deal brings a new adventure-focused audience to the Big Red Group.”

Currently, BRG is the parent of the following companies: 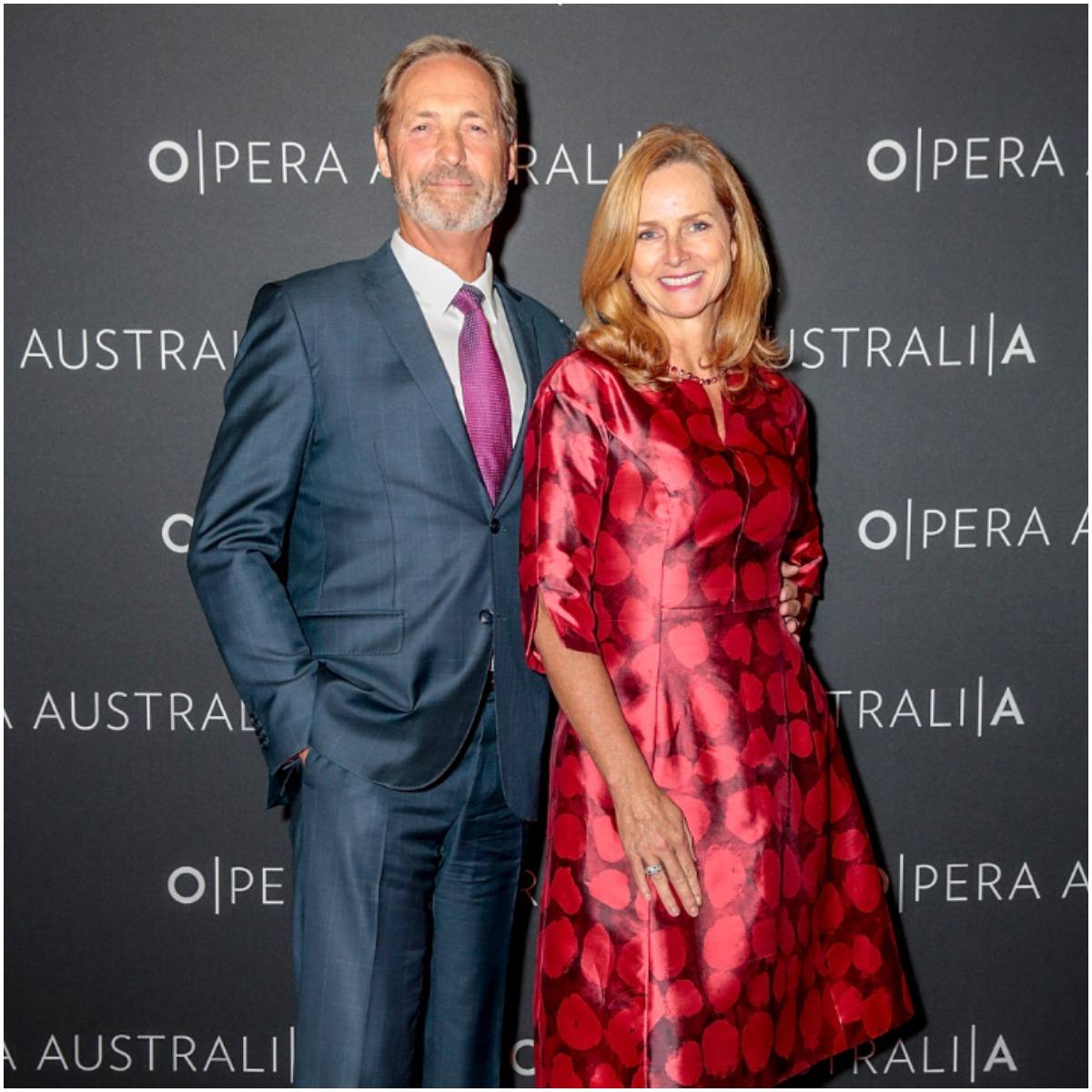 She was previously married to Peter Simson.

She has two children, a son named Oscar, and a daughter, Natalia.

READ MORE: Who is Shmee150’s girlfriend?

”This is when our vision, our purpose, our sense of contribution are really important to us.”

”Each business is different, they are ‘living’ beings.”

”I think one of the delights in life is to not set yourself in stone.”

”The way you speak to yourself also becomes your inner voice.”

”Life is not about what happens ‘to’ us, it is far more about what we choose to do with those circumstances.”

”It can be challenging to stay optimistic.”

”It is okay to have fun in business – and it is more important than ever.”

”Business success is a long journey.”

Simson has over 2.8 million followers on LinkedIn.

She is a governor for the Australian nonprofit organization Cerebral Palsy Alliance. 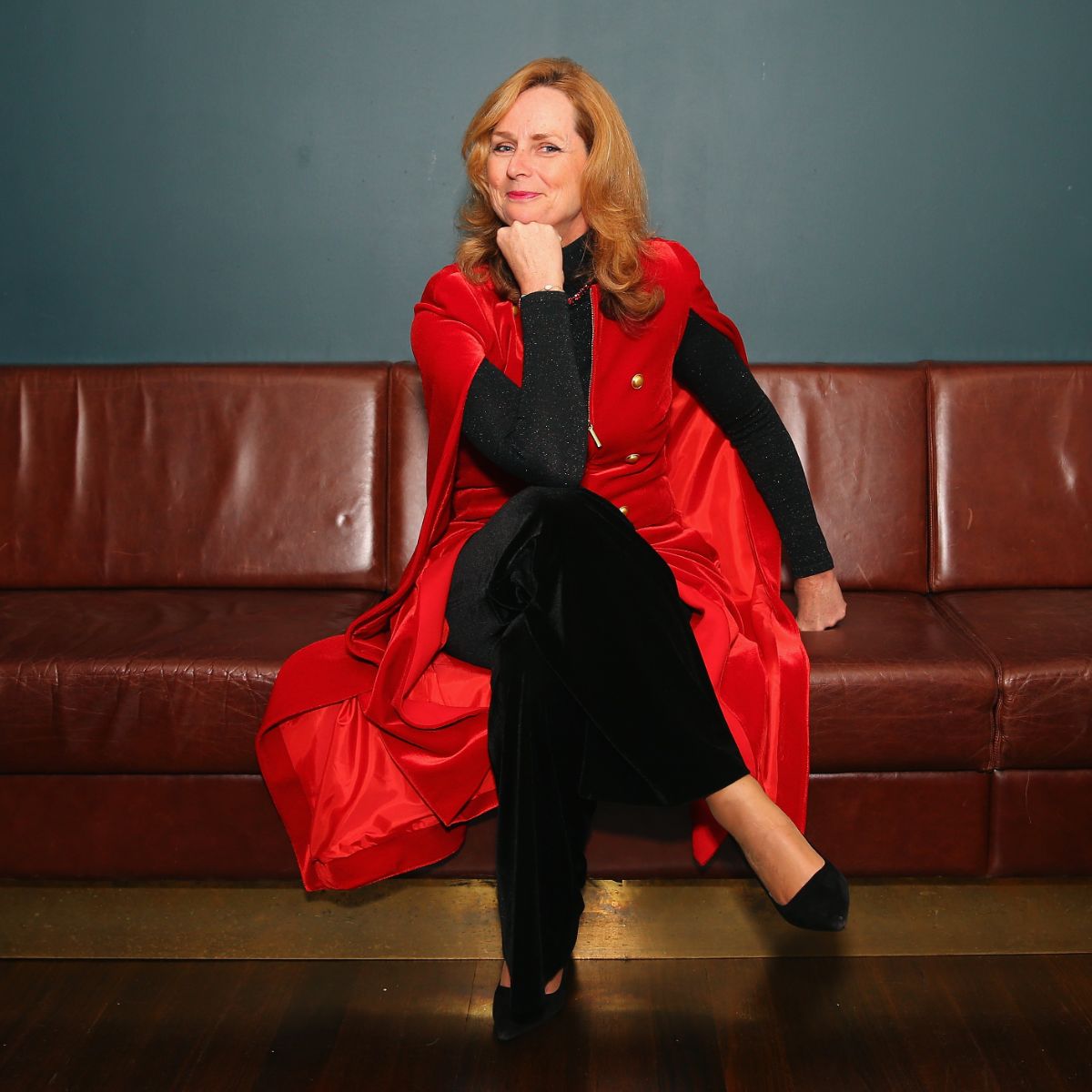 The Melbourne native earned most of her wealth from founding the online gifting service RedBalloon. Simson later became the co-founder of Big Red Group.

She has appeared as a ”shark” in four seasons of Australia’s Shark Tank alongside Andrew Banks, Steve Baxter, Janine Allis, and Glen Richards. ”I think people love the show because everyone’s got a business idea, and it promotes a real swell in entrepreneurship,” Simson said about the reality competition TV series.

Before founding RedBalloon, Simson worked with Ansett Airlines, KPMG, Apple (the first-ever $700 billion company), and IBM. Simson also makes money from selling her books – Live What You Love, I Want What She’s Having, and Ready To Soar.

Therefore, Naomi Simson has an estimated net worth of $50 million.

READ THIS NEXT: Who is Tyceno?