What is Steve Baxter’s net worth?

Steve Baxter is an Australian entrepreneur, investor, and start-up millionaire, who became one of the ‘sharks’ on Australia’s version of Shark Tank.

Baxter is also the founding director of StartupAUS and the founder of the technology start-up hub River City Labs.

He was born in 1971 in Cloncurry, Queensland, Australia.

Steve was raised in Emerald in Queensland’s Central Highlands Region.

At age 15, he joined the Australian Army. He served for nine years.

”The place I grew up was the Australian army, not the area I grew up in, that impacted a lot on my views on work ethic and how you treat people,” he told SMH. 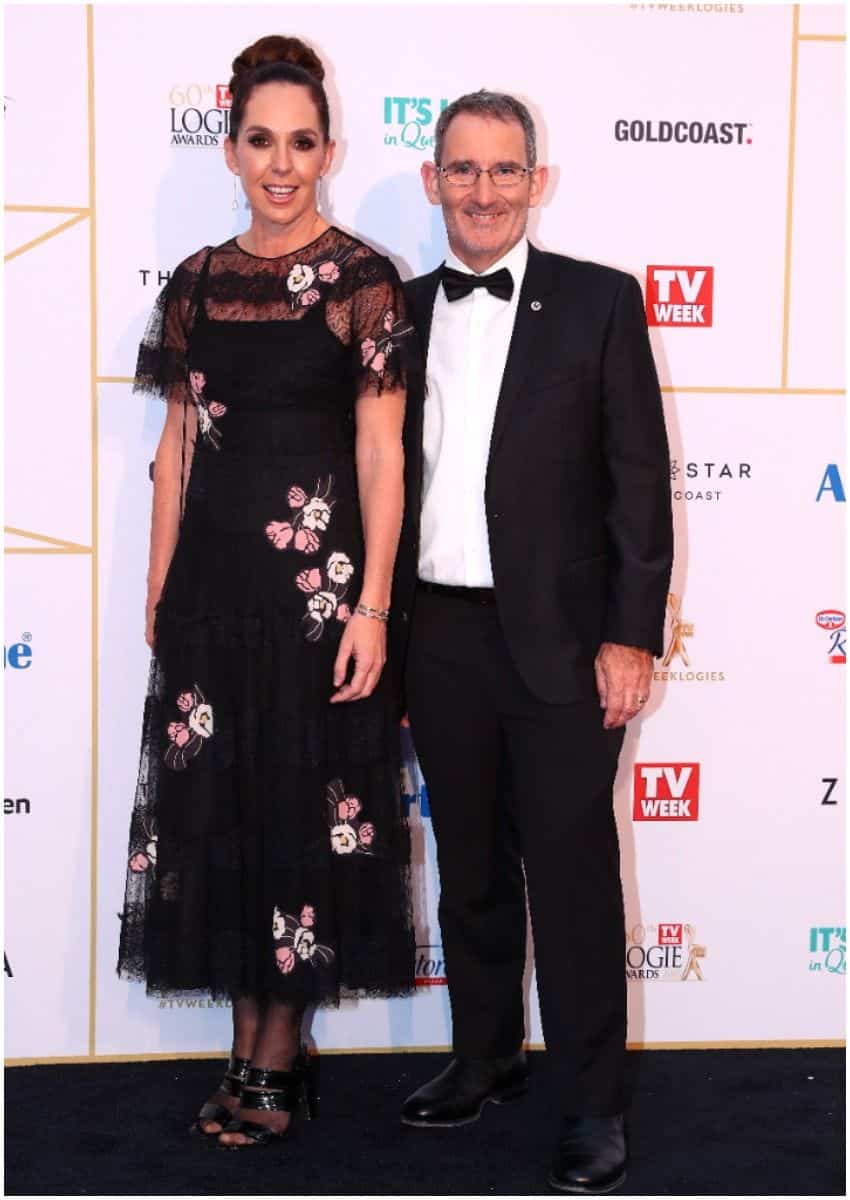 ”My first business actually began when I was a soldier in 1987,” Baxter said in 2012. He added: ”I started an Internet Service Provider in Adelaide, South Australia.”

”With SE Net, we could only scale by buying more hardware, and lots of hardware,” Steve wrote in a 2017 interview. ”It was worth it, but a bitter pill to swallow because it constrained growth.”

In 2001, Baxter and Bevan Slattery launched another start-up, PIPE Networks.

In 2006, he was awarded the Ernst & Young Entrepreneur of the Year for the Northern Region.

In early 2008, PIPE Networks announced that it would construct a $200 million international link from Sydney to Guam.

Steve resigned as Chief Technology Officer of PIPE Networks on June 30, 2008. He later moved to California to work with Google as a Technical Program Manager.

In March 2012, he launched River City Labs, an Australian coworking space and accelerator that helps entrepreneurs in Queensland.

Since its launch, over 700 startup founders have set up offices at RCL.

Starting in 2015, he serves as a judge in Shark Tank Australia with Glen Richards, Naomi Simson, Janine Allis, and Andrew Banks.

In 2016, he received the Pearcey Medal for Lifetime Achievement.

”I’ll continue to be Queensland’s Chief Entrepreneur, actively invest in and mentor startups, and attend RCL events whenever I can,” Steve added.

Also in 2018, he was appointed Queensland’s Chief Entrepreneur. Mr. Baxter said: ”There’s a renewed buzz of activity around the Central Queensland region at the moment.”

The couple has three daughters.

READ MORE: Who is Ssundee’s wife?

”A good team can have a bad idea to start with but will realize it’s a bad idea and change it.”

”I like my entrepreneurs young. When you’re young, you don’t have a partner, three kids, and a mortgage.”

”The best companies in the next decade will be created in the next few years, and we plan on investing in them.”

”Audio is more than just music and podcasts.”

”A large chunk of my motivation to do this is philanthropy, I want to give something back to the community.”

”Being willing to innovate will increase your chances of coming out well on the other side.”

”We need to lose our fear of failure.”

”I invest in people who want to do things that are cool.”

Therefore, Australian investor Steve Baxter has an estimated net worth of $200 million.

READ THIS NEXT: Who is Sarah Rice?

Love this guy Baxter enthusiasm as my husband Mark.honest and says it like it is.