Oliver Tree (birth name – Oliver Tree Nickell) is an LA-based songwriter, singer, and producer who’s already been called by The Huffington Post “an enigma of genre.”

He began playing piano at the age of 3. He began recording and writing music in middle school. In addition, Tree played guitar and sang in a rock band, named – ”Irony.” He shares:

“When I was 13, I went to CCSC, Clown College Summer Camp. I had a really bad unicycling accident which made me reevaluate my life. That’s when music came into the picture.”

In high school, Tree became a DJ and recorded with the rap group ”Mindfuck.”

On his 18th birthday, Oliver reinvented his persona as ”Tree.” He explained:

“This marked the conscious decision to birth a new project where I had creative freedom to release all styles of music and art that inspire me.”

“A place where I wasn’t confined by genres, or even mediums for that matter.”

At age 18, Oliver released his debut EP Demon after signing to R&S Records, an independent record label founded in 1984 in Ghent, Belgium.

The EP gained some recognition after Thom Yorke (the lead singer and main songwriter of the alternative rock band Radiohead) approved his cover of their song “Karma Police.” 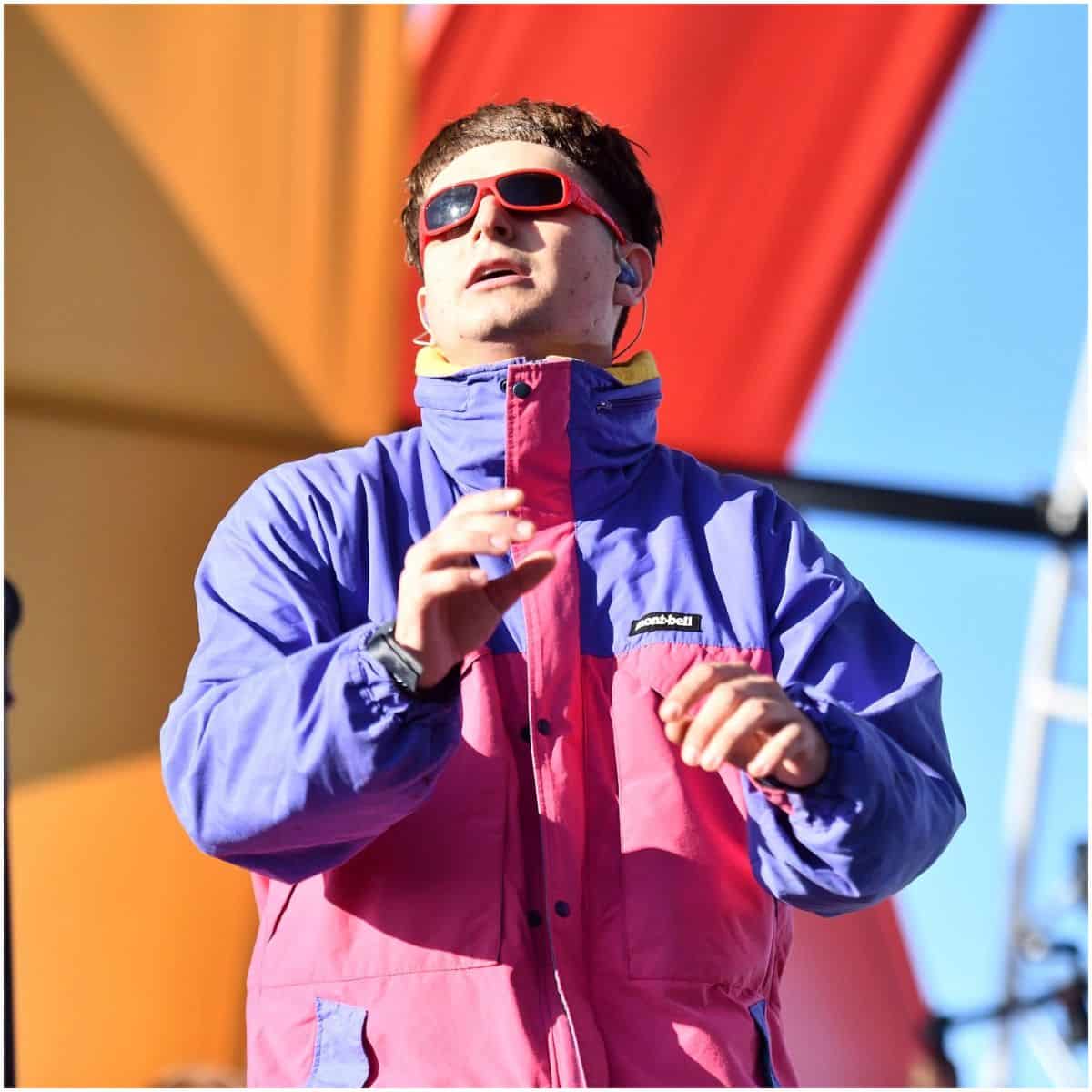 In October 2016, Oliver emerged as a featured performer on the single “Forget It” by Getter, an American DJ, rapper, actor, producer, and comedian who released an EP titled ”Radical Dude!” with heavy dub, bass-driven on March 11, 2016.

In 2017, Tree performed at Outside Lands Music and Arts Festival.

In the same year, he signed a deal with Atlantic Records and also released the solo singles “All I Got,” “Welcome to L.A.,” and “Cheapskate.” Tree said:

“I try to let my truest self out in the music, and I try to be honest with myself and try and create something that has some kind of positive impact.”

“I’m conscious about what I’m putting out, and I want it to be something that’s going to benefit the world.”

In February 2018, Oliver released his major-label debut EP, named – ”Alien Boy,” along with the double music video for “All That x Alien Boy.” Tree spent five months practicing freestyle Monster Truck jumping at the Perris Auto Speedway and performed all his own stunts in the music video. Also, he directed and wrote the debut, which took more than nine months to create. 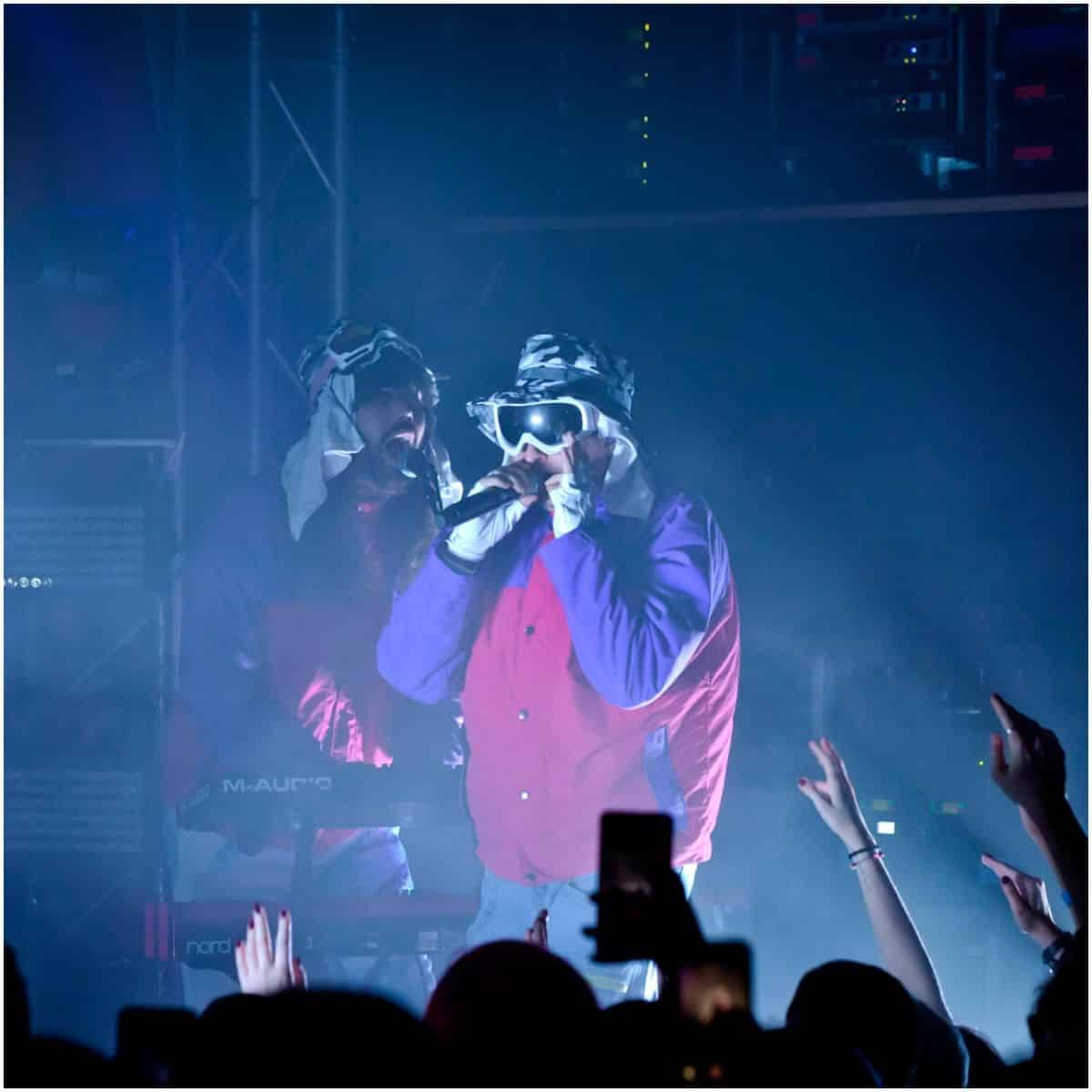 On December 7, 2018, he released his second music video, “Hurt.” In the first week, the music video for “Hurt” reached 1 million plays while the song received notable radio play.

Tree traveled to Ukraine to film the video, that he wrote and co-directed with musician Zack Ferry. ”Hurt” is actually a single taken from his debut album, named – ”Ugly Is Beautiful.”

Oliver Tree is dating Melanie Martinez, an American singer who appeared on The Voice during season 3. 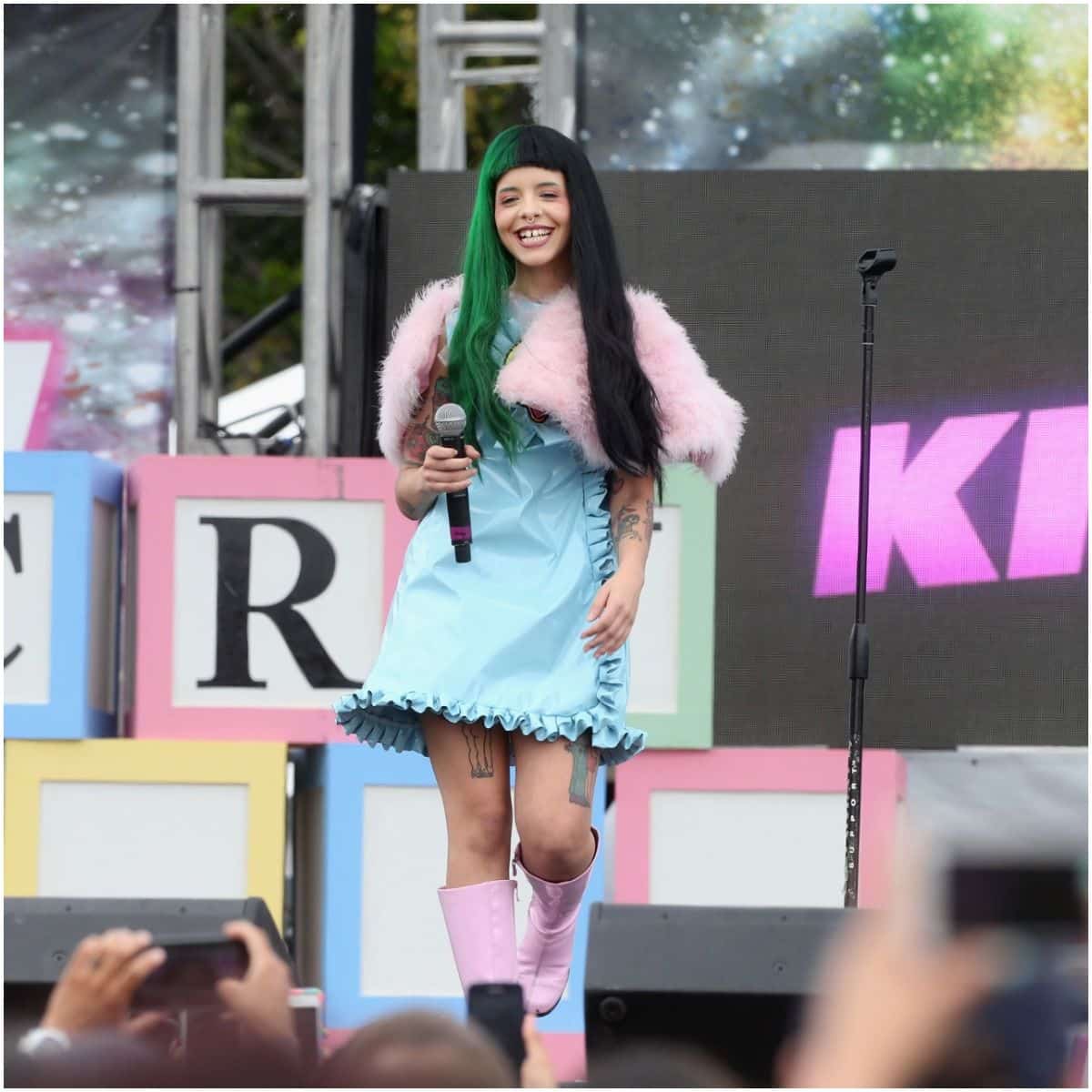 In July 2020, Martinez unfollowed Tree on Instagram. Also, both of them deleted each other’s Instagram posts about their relationships.

On November 11, 2018, he participated in the clip “bizness” of French rapper Lorenzo.

His music is available on SoundCloud, YouTube, Spotify, and more.

In 2018, a modified version of his track Movement was featured in an ad for the iPhone X.

He has played during major festivals, like – Outside Lands Music and Arts Festival, Lollapalooza, and performed as a special guest at Coachella.

He has worked with companies such as Barstool Sports, Fuck Jerry, and WorldStarHipHop. 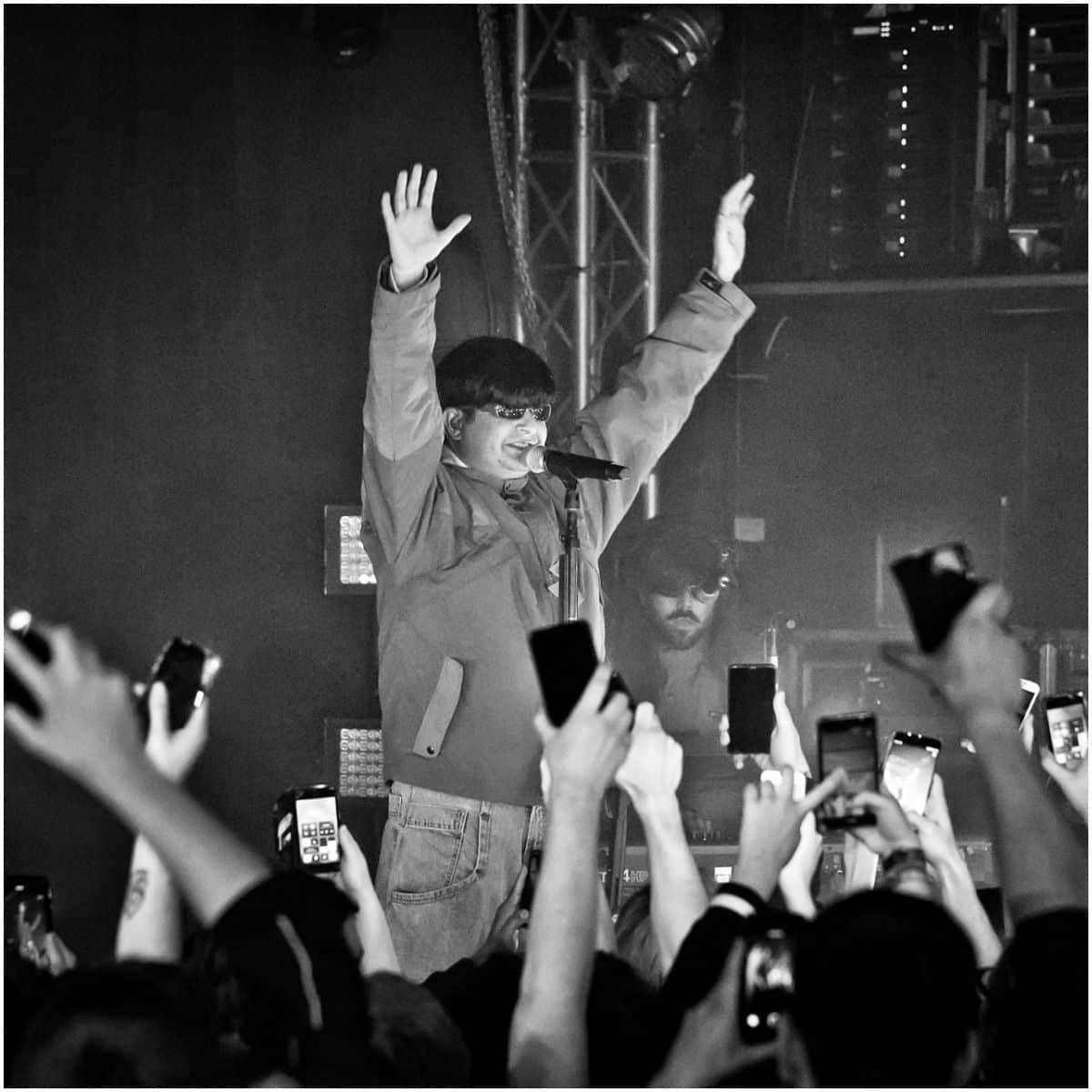 Tree earned most of his wealth from selling tickets to his concerts, selling copies of his albums (Ugly Is Beautiful and Cowboy Tears) and EPs (Demons, Do You Feel Me?, and Alien Boy EP), sponsors, and advertisements on his YouTube channel.

His YouTube channel has more than 873 million views, meaning about $2.5 million in revenue before taxes.

In addition, Tree has a website – olivertreemusic.com, on which he sells merch (t-shirts & hoods).

Therefore, American rapper Oliver Tree has an estimated net worth of $3 million.

READ THIS NEXT: Who is Arsonal Da Rebel?