If you’ve heard the name Romulus recently, it was probably during the messy divorce drama between Kim Kardashian-West and Kanye West.

Tracy Romulus is Kim Kardashian’s longtime friend and was given the position of Chief Marketing Officer in 2017.

But who is Ray Romulus? The husband of the celebrity publicist is actually a well-known music producer.

Ray Romulus grew up with a father who was a worship leader and church pianist.

At four years old, he expressed an interest in playing the drums.

Years later, he went on to train under Donald Guillaume, the drummer for the hip-hop group the Fugees at the time.

Ray studied the drums until one day, he realized that his true passion was to become a music producer.

It wasn’t an easy road for Ray to achieve his dreams. 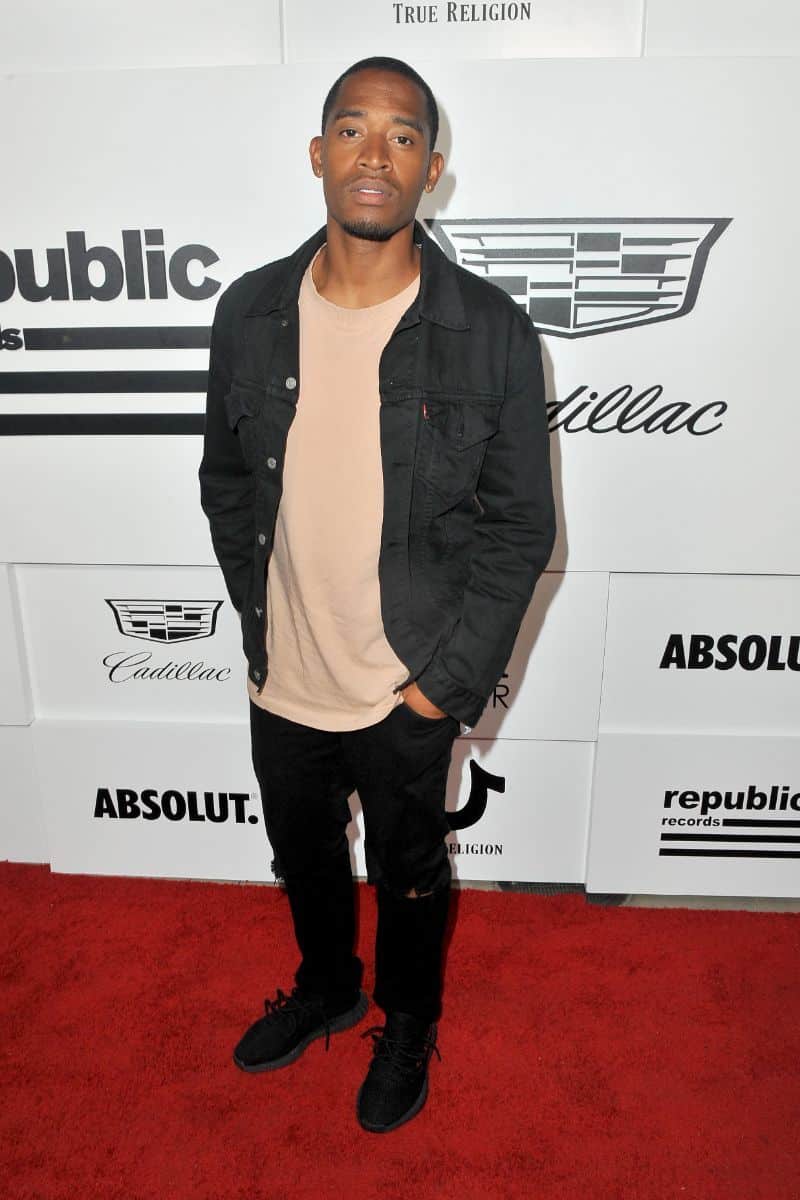 He came from humble beginnings and had to work his way up the industry ladder.

His first industry job was as an unpaid intern for Sean “Diddy” Combs at Bad Boy Entertainment.

Ray worked tirelessly for many years and faced many highs and lows until he moved to Los Angeles and became a member of the music production group, The Stereotypes. 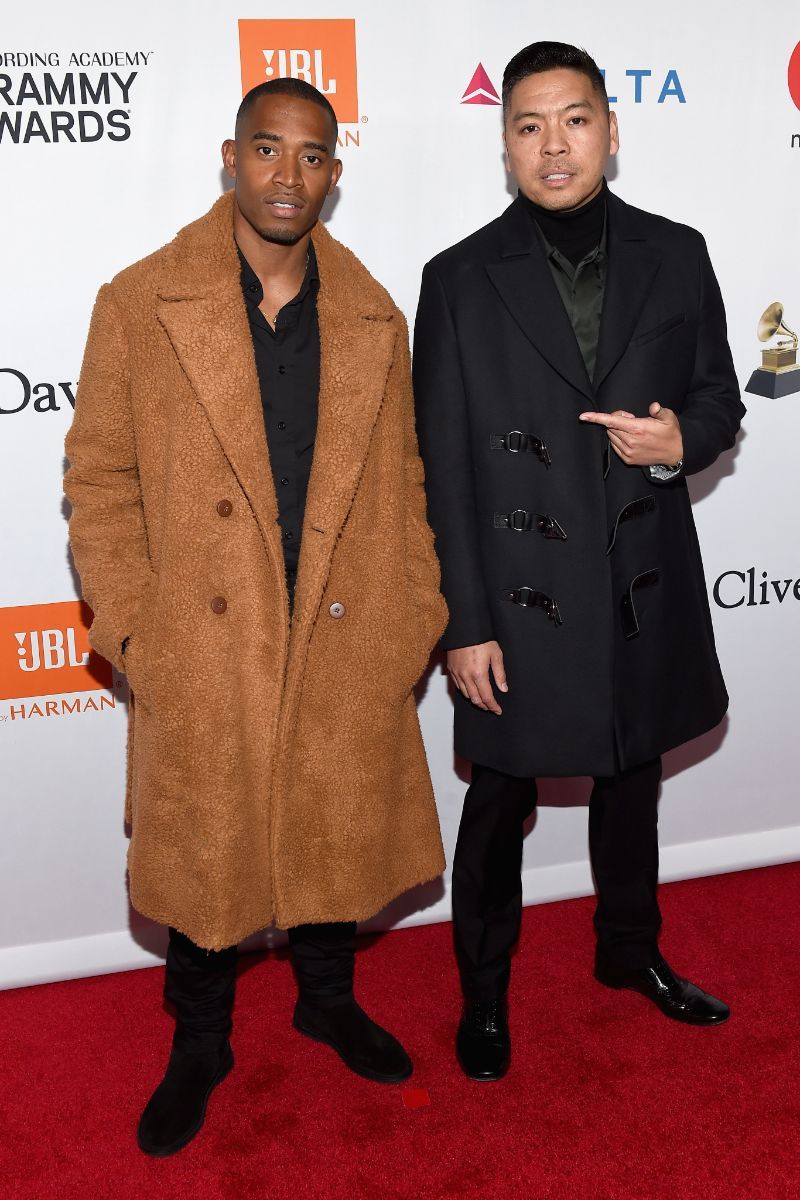 Ray is still one of the four members of The Stereotypes and is well-known for his songwriting and music-producing talent in the industry.

He’s worked with many famous artists, such as Kanye West, Cardi B, Justin Bieber, Mariah Carey, Bruno Mars, and more.

In June 2010, The Stereotypes was listed among the Top 10 Songwriters and Producers to Watch in Billboard magazine.

In 2018, Ray received three nominations for the 60th Annual GRAMMY Awards. He was nominated for Producer of The Year Non-Classical, Song of the Year, and Best R&B Song.

The producer won Song of the Year and Best R&B Song for Bruno Mars’s ‘That’s What I Like.’

Ray Romulus and Tracy Nguyen were introduced to one another in 2011 by producer Kenny Mac. 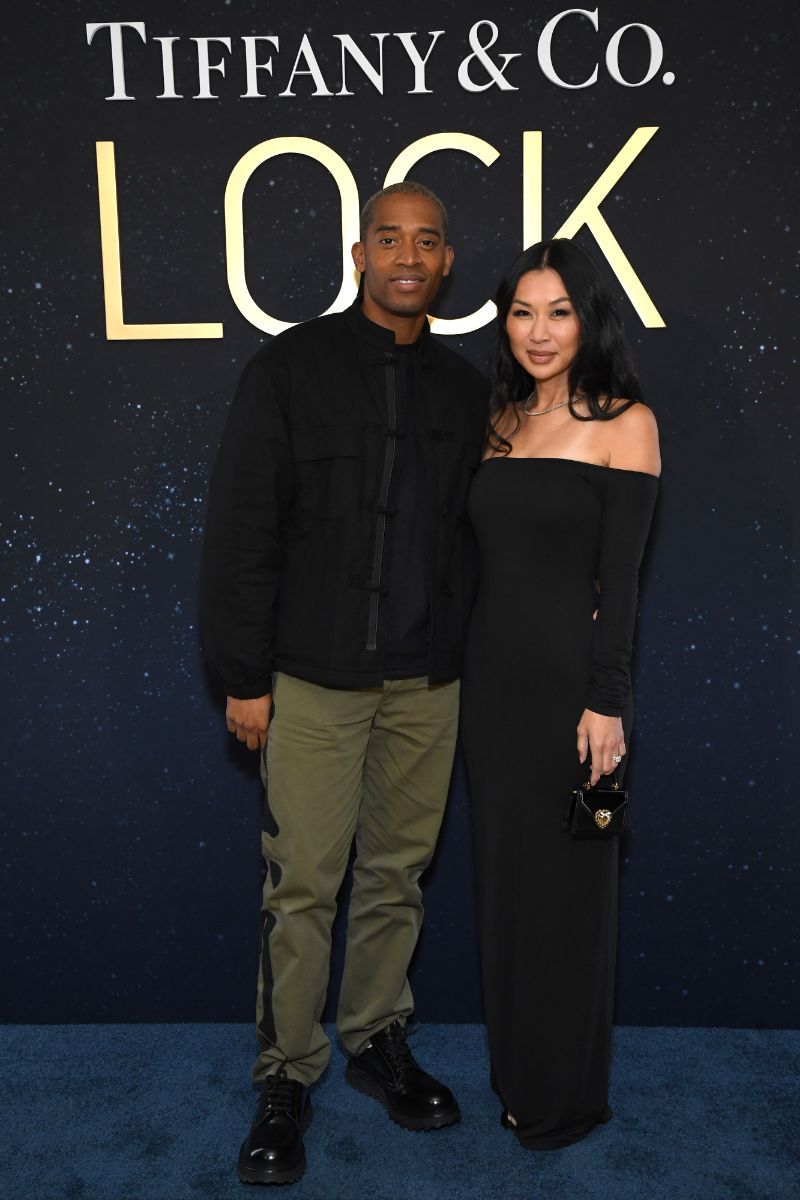 The couple had an instant connection, and after dating for three years, they decided to tie the knot in 2014.

Ray and Tracy welcomed their first child, a daughter named Ryan, in May 2012.

Their daughter Ryan is close friends with the Kardashian kids and appears to spend a lot of time with them.

The couple also has two younger children together named Remi and Raf.

What Happened with Kanye and Tracy?

Ray and Kanye have been working together in the music scene for many years.

Conversely, Tracy and Kim have been friends and business associates for several years as well.

The couple has been there to support Kim and Kanye’s relationship for years, including when Kanye proposed in 2013, as well as their wedding in Italy the following year.

The four have even been spotted having dinner together.

Unfortunately, Kim and Kanye are in the midst of a very messy split.

Kanye took to social media to bash Tracy for her “involvement.”

The rapper posted on social media complaining about child custody issues he was experiencing with Kim and insinuated that Tracy was manipulating Kim Kardashian to act the way that she was. 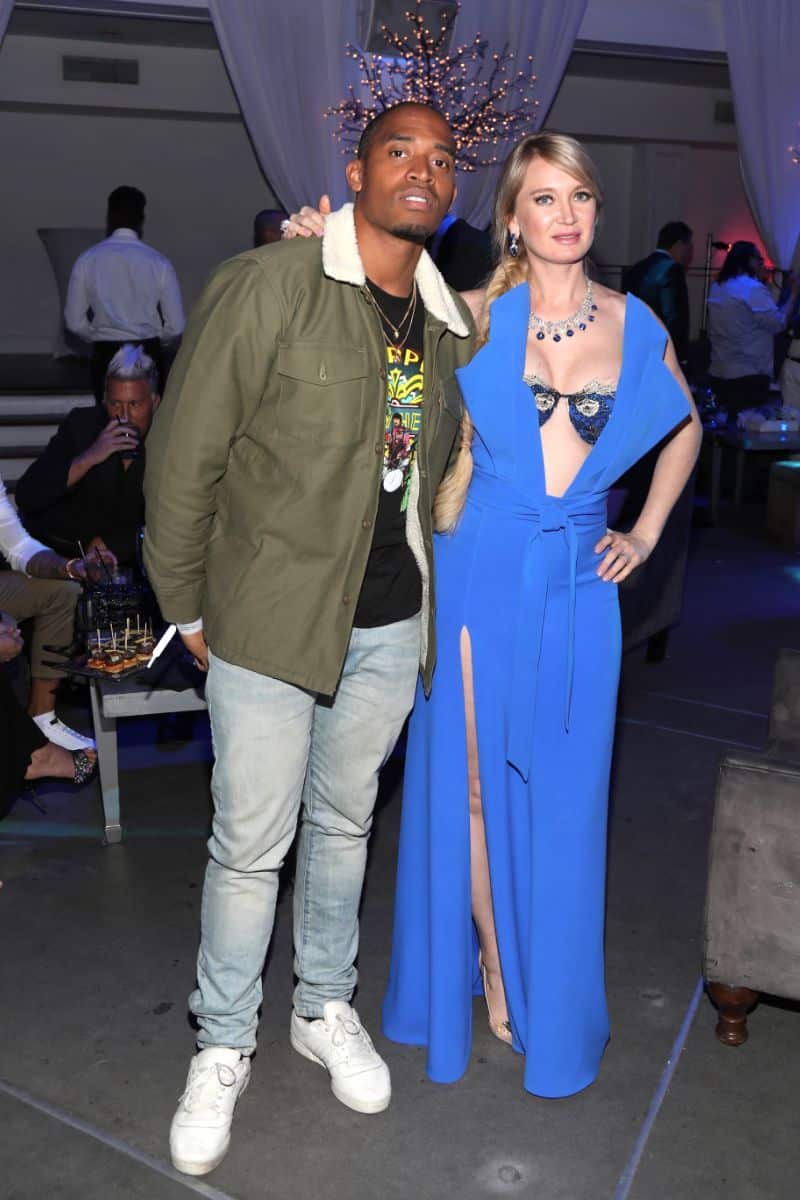 Romulus earned most of his wealth from working as a songwriter and producer with The Stereotypes.

Therefore, Ray Romulus has an estimated net worth of $2 million.

Note – this is cumulated with the net worth of his wife.

READ THIS NEXT: What is Fam Mirza’s net worth?