Robin Amelia is an athlete, author, fitness instructor, and the Vice President of Fitness Programming at Peloton.

Arzon is an ultramarathon runner and a Peloton Fitness Instructor.

Her book Shut Up and Run was a New York Times Best Seller.

She was born on the 20th of September 1982. Arzon is well known as an inspiring force in the fitness world.

Many Peloton users look up to Arzon as a motivator and goal for where they want their fitness journey to take them.

Many say that Arzon is inspiring because she started her fitness career as a non-athlete and worked her way up to becoming the face of Peloton fitness classes.

Arzon is originally from Philadelphia, Pennsylvania.

Her father was an attorney and law professor from Cuba, and her mother was a doctor from Puerto Rico.

After growing up in a well-educated household, Arzon attended New York University.

After obtaining her law degree, Arzon worked as a corporate litigator. 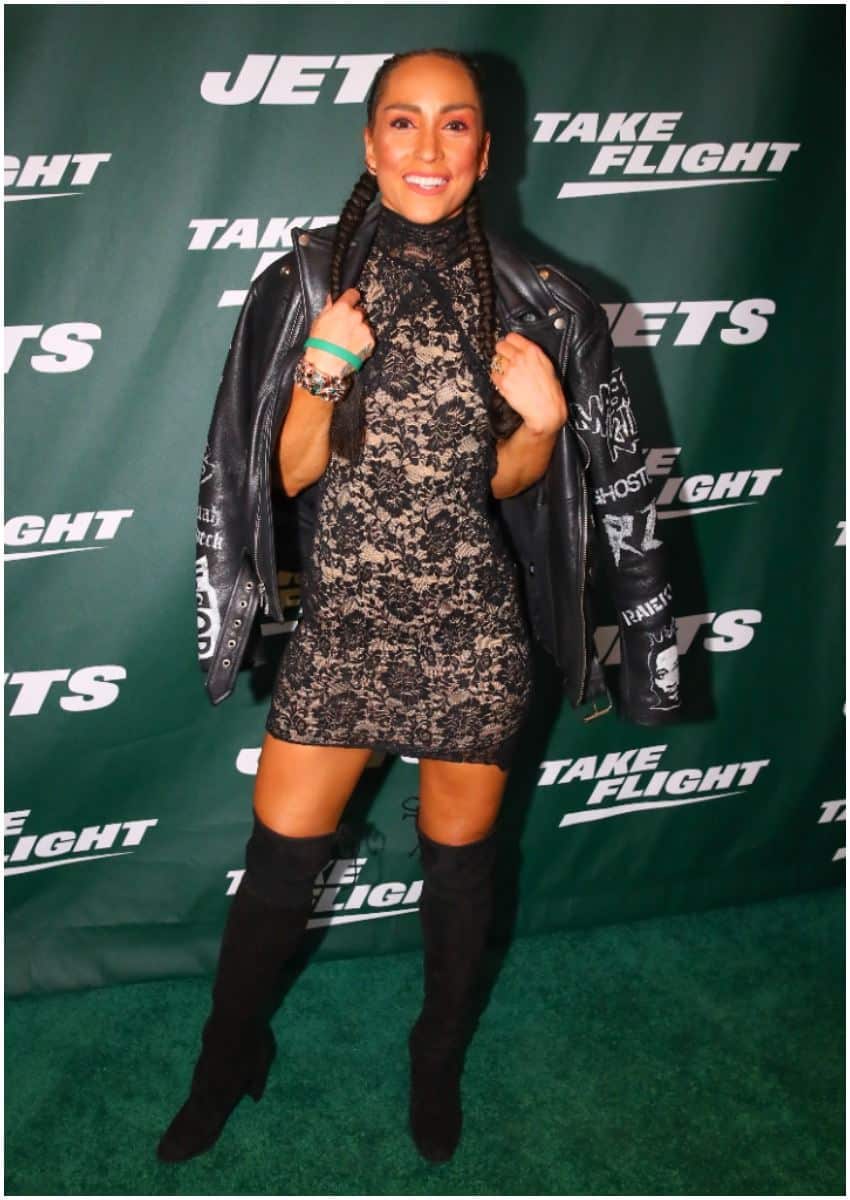 During her time in college, Arzon was taken hostage while out at a bar with her friends.

The man was heavily armed and even used Arzon as a human shield.

During the altercation, Arzon was covered in kerosene and even witnessed multiple people get shot by the assailant. ”For me, it’s a source of strength,” Robin told Runners World in November 2019.

The police were able to apprehend the man, and Arzon escaped.

That life-threatening event gave Arzon the motivation she needed to start running and focusing on her fitness.

After the horrible event, she began running every day.

A year later, she ran in her first 10K race and fell in love with competitive running.

Throughout the rest of her undergrad and law school, she continued to improve her running and logged two to three miles in between her classes.

Even during her time professionally practicing law, Arzon continues to train and developed a passion for running.

A Career in Fitness 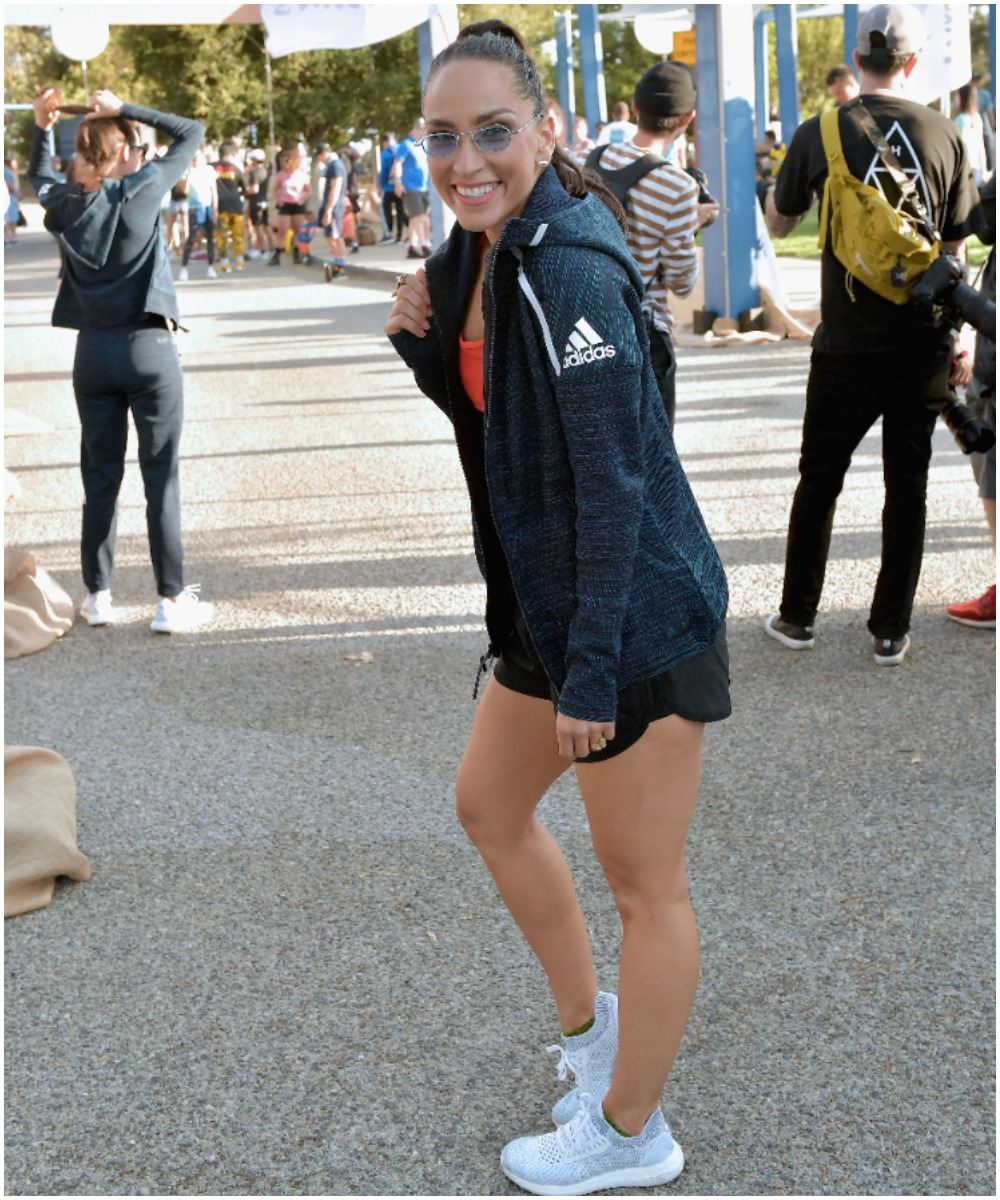 After a seven-year career in law, Arzon decided to leave follow her passion.

She began running much more frequently and picked up jobs as a freelance sports reporter.

During this time, Arzon was published in places like Newsweek and New York Magazine and even got to report on the Olympics.

After a year of freelance reporting, she started the undo ordinary movement and helped people find alternative ways to compete athletically.

In 2014, Arzon became a Peloton instructor in New York City.

She spent two years creating content for Peloton while instructing classes every day of the week.

In 2016, Arzon was approached by the CEO of Peloton, John Foley, and was promoted to the Vice President of Fitness and Programming.

She continues to oversee Peloton’s fitness and programming division.

READ MORE: What is the net worth of Tony Dunst?

Publication and Other Achievements 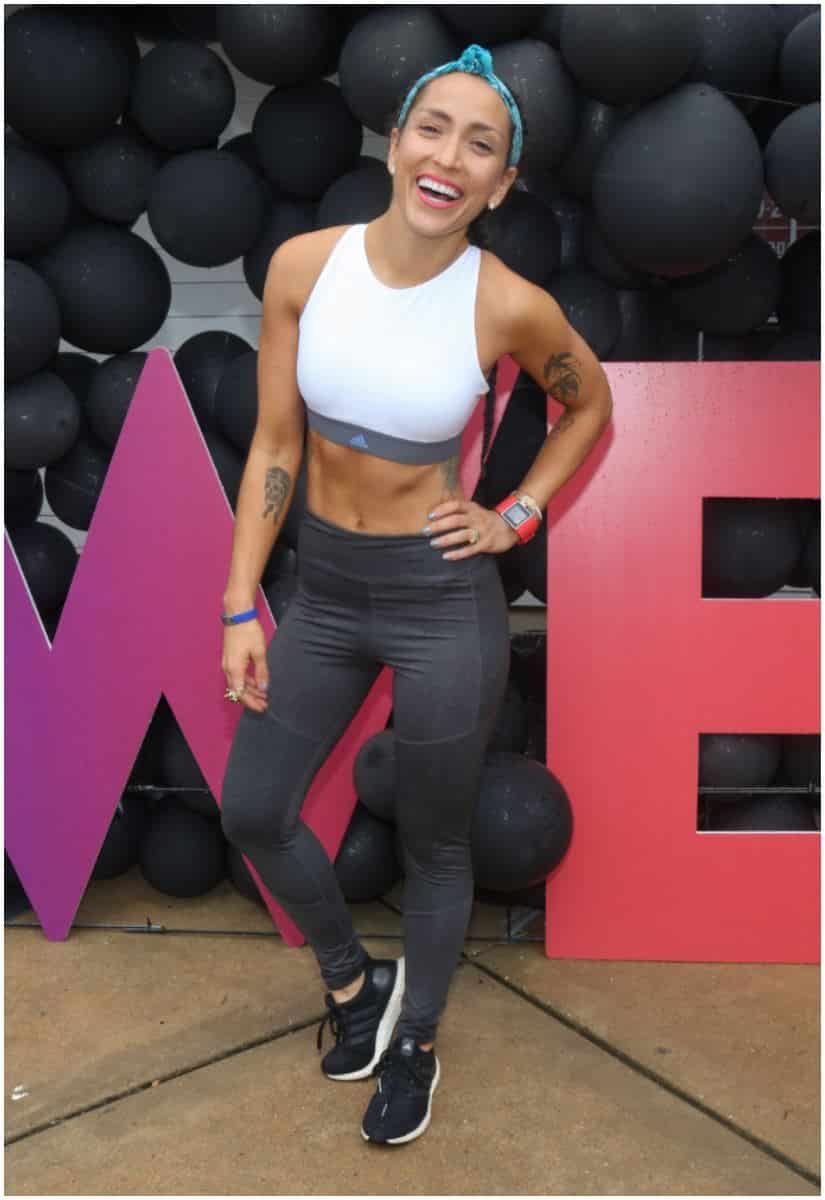 In June of 2016, Arzon published her book, Shut Up and Run: How to Get Up, Lace Up, and Sweat with Swagger.

Her book looks at her fitness journey, including her horrible experience as a hostage.

In the book, Arzon advises on how to begin your fitness journey and how to take the next step with your health.

In addition to her career at Peloton, Arzon is also a Road Runners Club of America Certified Coach.

She also is a global brand ambassador for Adidas. Arzon also serves on the Leadership Council for the nonprofit Beyond Type One.

Arzon starred in the National Geographic series Mygrations where she and 19 other athletes and survivalists made the journey across the Serengeti. 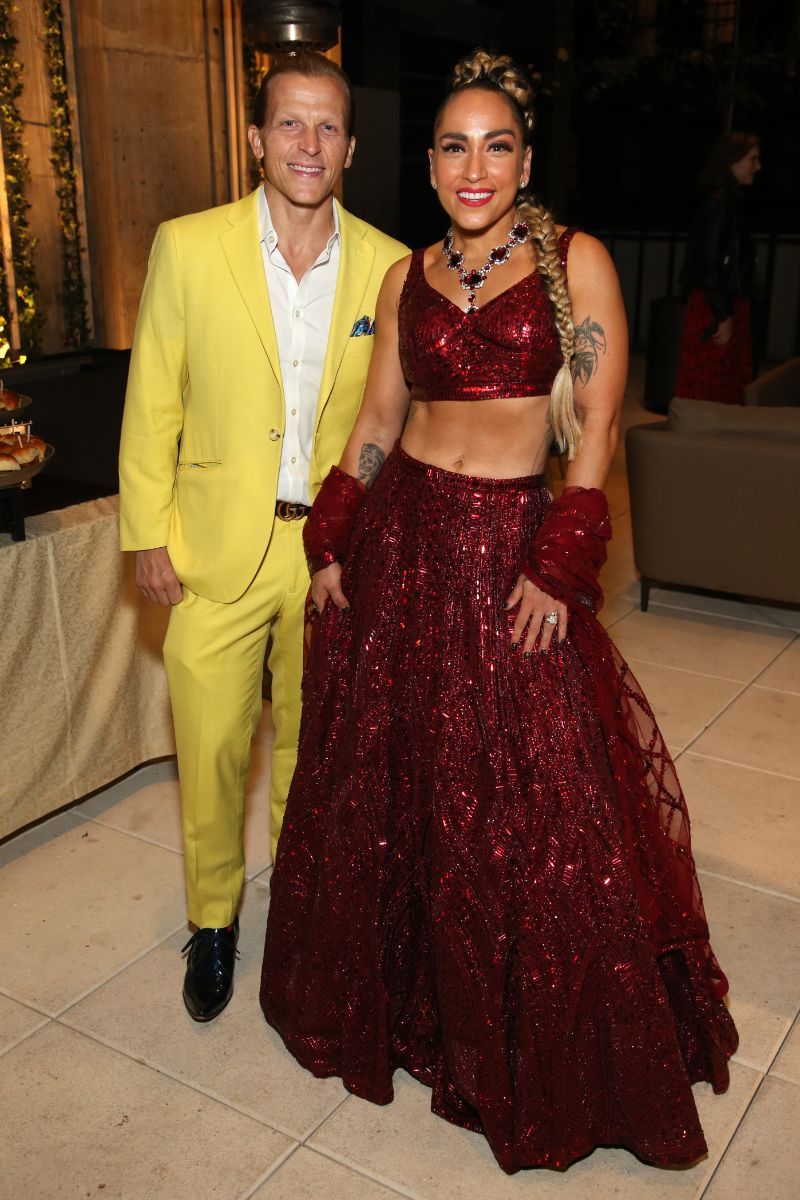 Butler is an investment manager whom Arzon met in New York.

The two were married in Tulum, Mexico.

Arzon and Butler have one child, Athena Amelia Arzon-Butler, who was born in March 2021.

In early 2023, Arzon announced that is pregnant with her second child. 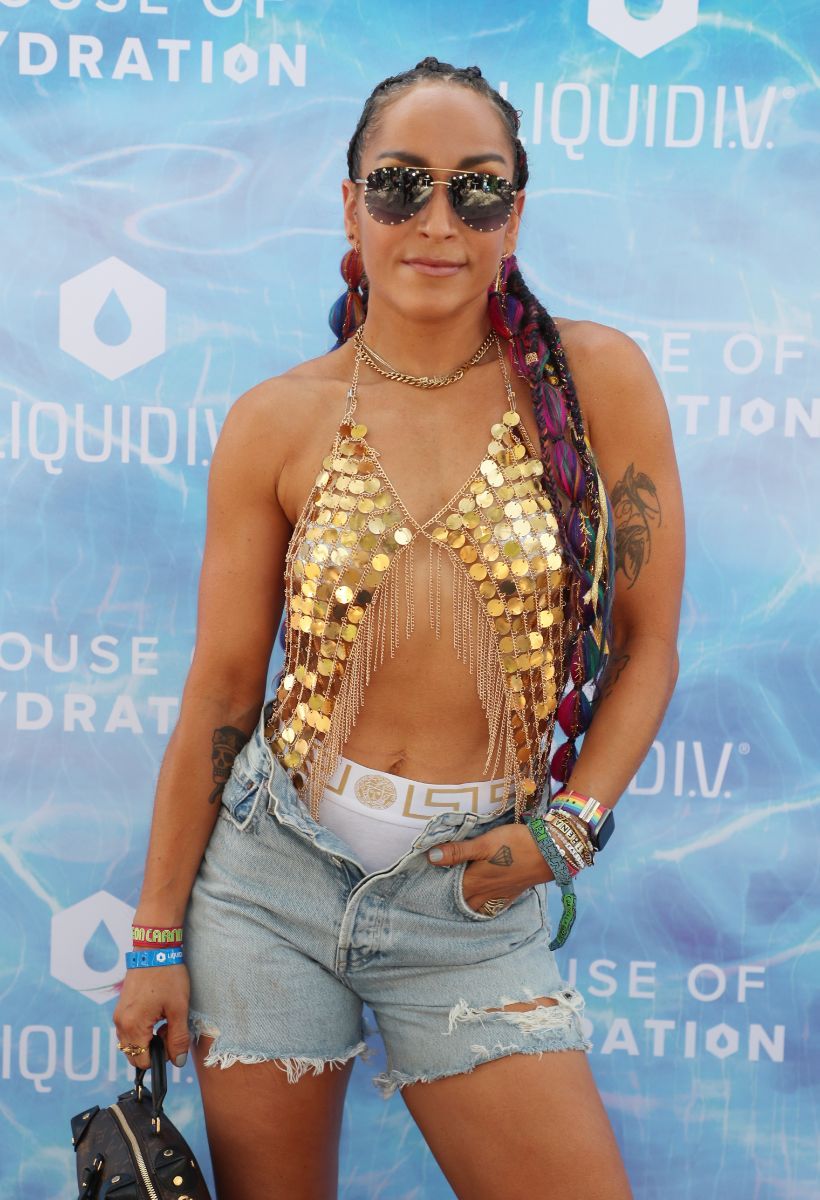 Arzon uses a variety of income streams that have increased her net worth. In addition to being the vice president of programming and the head instructor at Peloton, Arzon collects income from book sales, brand deals, and investments.

She’s the author of Shut Up and Run, Strong Mama, and Strong Baby.

Therefore, Robin Arzon has an estimated net worth of $8 million.

Her husband, Drew Butler, advises Arzon on her investments and may help manage much of the invested money.

READ THIS NEXT: Why is MAX mute in Max & Ruby?