Sheck Wes (real name – Khadimou Rassoul Cheikh Fall) is an American rapper who hit the mainstream when his single ”Mo Bamba” reached the US top 10 in 2018.

His father worked for popular fashion designer Dapper Dan as a tailor.

Wes started making music as a youngster. ”At school, I would make drum noises on the table so much that I would always get suspended,” he said.

In June 2017, Sheck released the viral single, “Mo Bamba.” The song is named after professional basketball player Mohamed Bamba who grew up playing basketball with Sheck.

”Me and Mo Bamba grew up together in the same neighborhood,” Sheck said in an interview. He added: ”He was always telling me, ‘Aw man, you gotta throw my name into a song!’”

On February 2, 2018, he inked a deal with Interscope Records through a joint venture between Travis Scott’s Cactus Jack Records and Kanye West’s G.O.O.D. Music.

”I signed a record deal with Kanye West and Travis Scott under the INTERSCOPE Imprint,” Sheck tweeted. ”I’m very excited. I hope you are too.” 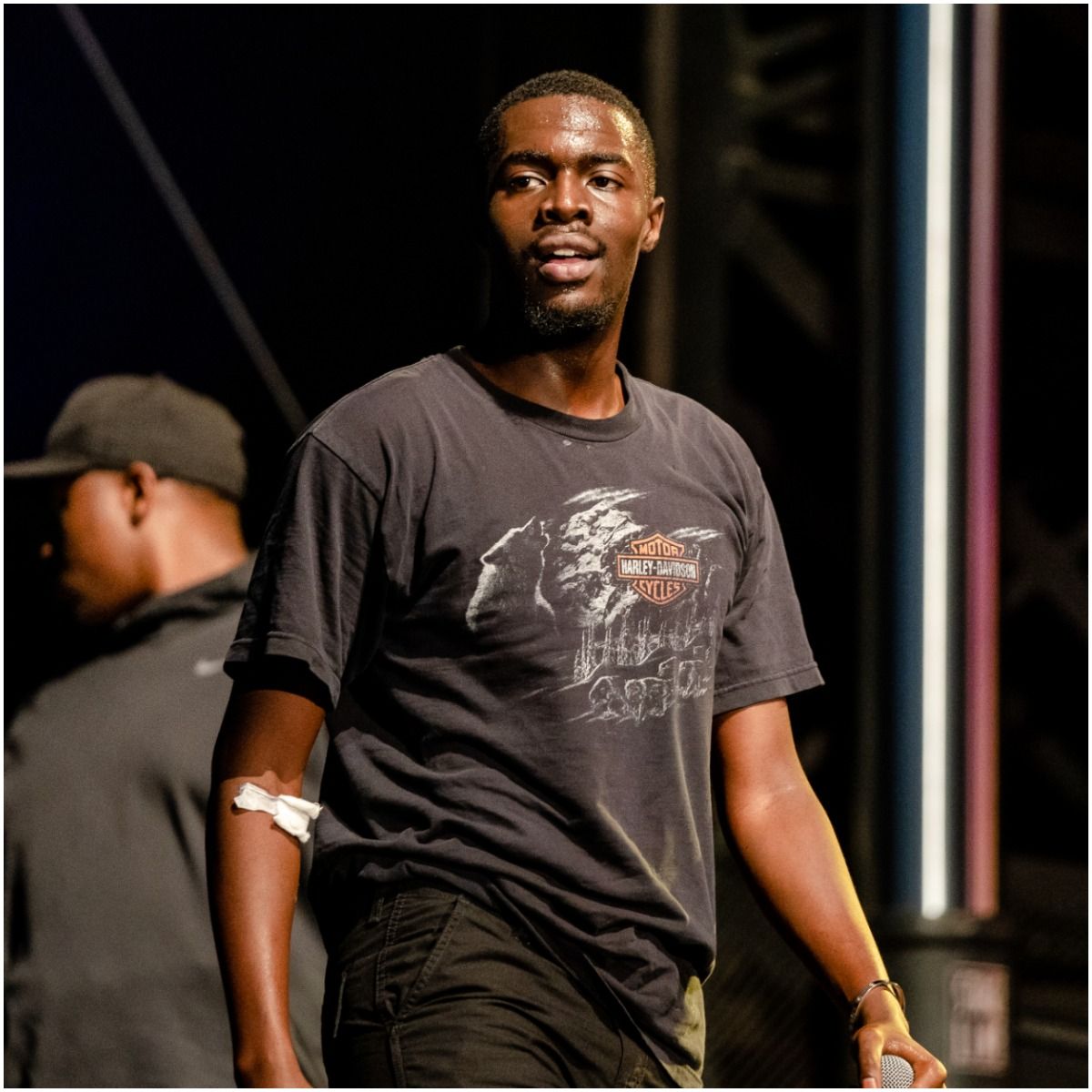 ”I will always make my own path,” Sheck told Dazed Digital in September 2018. He went on to say: ”I love them both for their support, but I am my own man. My energy probably inspires them (and not the other way around).”

On October 5, 2018, Sheck released his debut album titled – ”Mudboy,” via Cactus Jack Records, GOOD Music, and Interscope Records. It debuted at #17 on the Billboard 200 in the US.

”I don’t like being called a rapper because I don’t just rap,” Sheck said. ”That’s restrictive – I’m an artist.”

”A Mudboy is just somebody who came from nothing: you know, who turned nothing into something,” Fall also explained.

In May 2019, Wes released a single about Senegalese professional footballer Sadio Mané. Some of the lyrics are:

”Sadio Mané, Mané Sadio
They told me that you’ll never walk alone, I know, I know.”

On May 1, 2020, Fall was arrested after a traffic stop in New York. Fall’s attorney later confirmed that Sheck had been released from custody without bail.

On November 18, 2020, Fall announced on Instagram that he has officially entered the NBA Draft. ”All my life, I always wanted to follow my passion for music and basketball,” Wes wrote. A few days later, it was reported that Fall inked a contract with a division 2 French basketball team located in Paris.

In 2021, Wes released the single GFU with Yak Gotti and Yung Kayo. 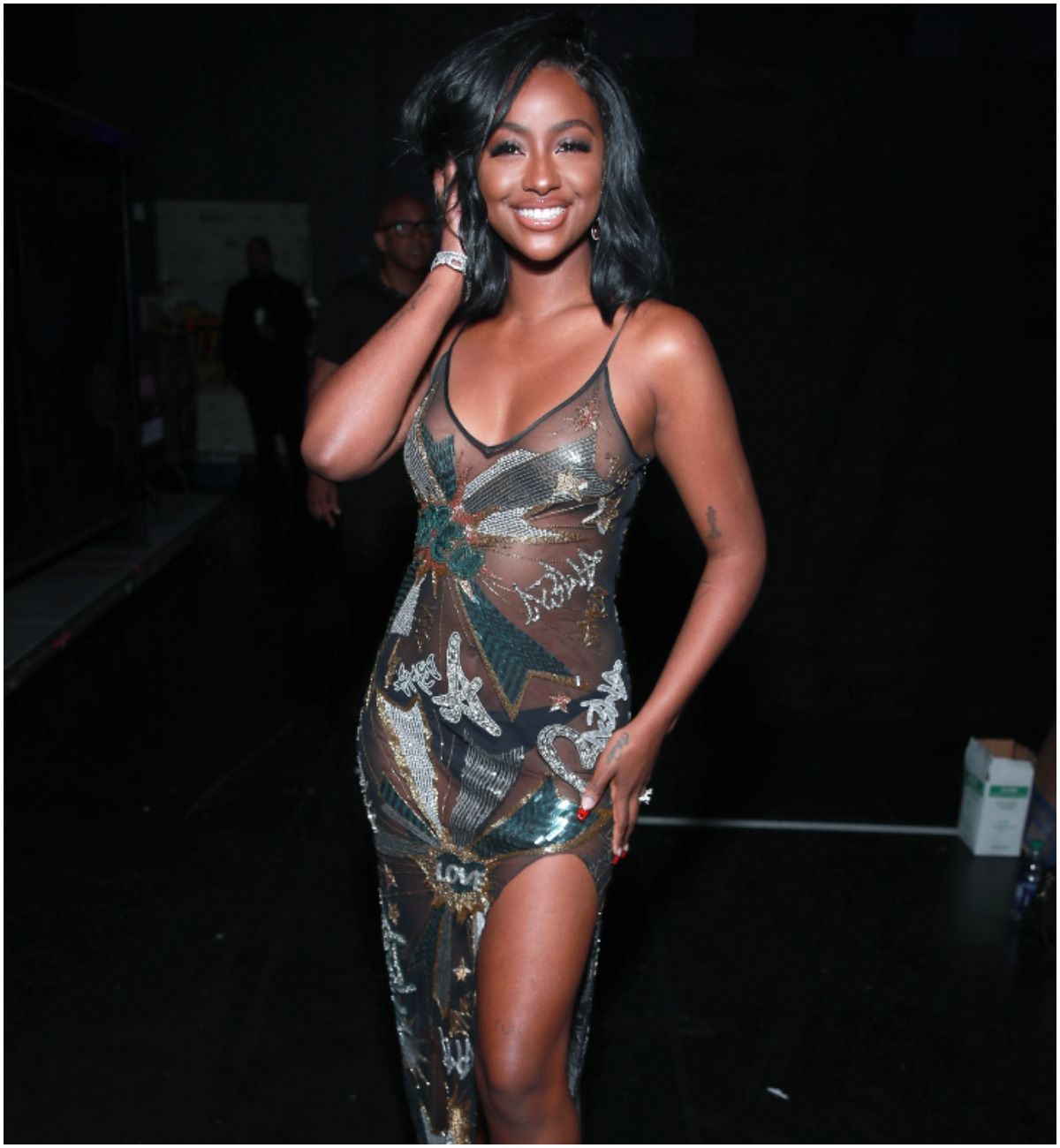 In February 2019, Justine accused him of stalking and domestic abuse.

”Taking a walk with my friends and my man and Sheck Wes (my abuser) and his friends decide to STALK US and attack my friends,” Skye tweeted on February 12, 2019.

Fall responded: ”I never hit or beat any women, and I did not beat up or jump anybody.” Later, Skye gained a restraining order against Wes.

In response to the allegations, Sheck was also removed from an advertising campaign for Major League Soccer.

Major League Soccer said in a statement for USA Today: ”In light of the recent news regarding Sheck Wes, he is no longer part of the campaign.”

”I want to win Nobel Peace Prizes, as many Grammys as I can, Emmys, Golden Globes, VMAs, everything.”

”The venue doesn’t matter, the energy’s never going to change.”

In January 2019, Fall was interviewed by Nardwuar, the Human Serviette in Vancouver backstage at Travis Scott’s ASTROWORLD Tour. Watch the interview here.

Fall earned most of his wealth from selling copies of his album (Mudboy), sponsors, concerts, and ads on his YouTube channel.

On YouTube, Fall has over 522 million views, meaning about $1.55 million in revenue before taxes.

Therefore, American rapper Sheck Wes has an estimated net worth of $1.5 million.

READ THIS NEXT: Who is Noel Miller?