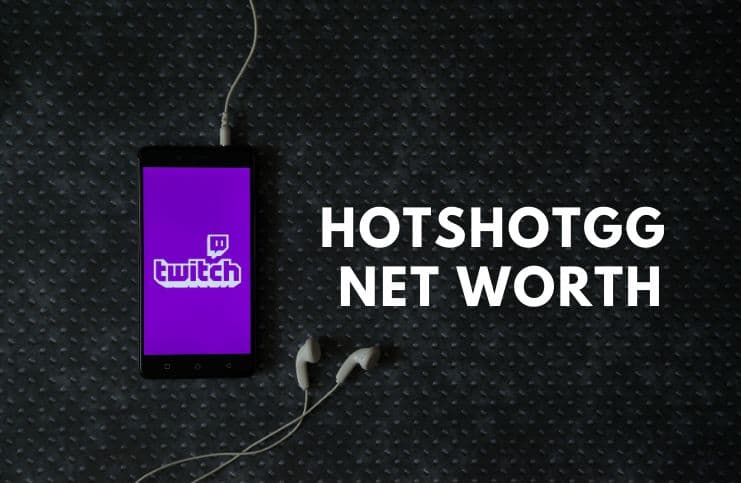 He was born on June 23, 1990, in Ontario, Canada. His mother’s name is Helen and she worked as a 1st-grade teacher at Eagle Heights Public School.

Georgallidis has been playing video games such as Defense of the Ancients and Halo (a military science fiction first-person shooter video game that was published by Microsoft Game Studios and developed by Bungie) since he was young.

George did not enjoy high school since he felt that he did not fit in. His plans after high school were to work earning a bare minimum.

Georgallidis went to college, and then started playing League of Legends, and started streaming. His entry into League of Legends coincided with him taking a break from college. Eventually, George decided to drop out of college to pursue a career as an LoL pro gamer.

During a 2012 interview, Georgallidis said:

”I was always a gamer. I played all types of games since childhood and discovered that I enjoyed games such as Warcraft 3, Halo, and Defense of the Ancients the most.”

”When League of Legends was released, it only felt natural for me to transition into this new free-to-play MOBA.”

”LoL is a very well balanced game and has refined its weak points over the past 3 years. It’s constantly evolving and defining the MOBA genre. Riot is very passionate about their game and it shows.”

In 2010, George founded Counter Logic Gaming. Georgallidis keeps things in the family with his mother serving as CEO.

In 2015, Georgallidis and his 5-person team have won a championship – top place in the North American LoL Championship Series.

On May 26, 2013, George stepped down from being the Top Laner for Counter Logic Gaming and was replaced with Nientonsoh. In 2014, Georgallidis returned as the mid-laner while Link switched to the jungle temporarily ahead of the start of the 2014 NA LCS Spring Split.

Jordan Solomon, EVP of the Madison Square Garden Company, said in a statement:

“We have incredible respect for (CLG founder HotshotGG) and the championship culture he has built, and look forward to utilizing our expertise in marketing partnerships, live events, and media rights to make Counter Logic Gaming the preeminent New York esports franchise.”

HotshotGG used to date LilyPichu, an American-born YouTube star, who is famous as a YouTube animator on her self-titled channel with more than 217 million views and over 2.13 million subscribers.

Her following is huge on Instagram and Twitter as well, with more than 443,000 and 353,000 followers on the networks, respectively. After Lily and George broke up, she dated Albert “SleightlyMusical” Chang. Currently, LilyPichu is dating Michael Reeves.

Georgallidis had his hair dyed pink on Primetime League after losing a bet to Reginald (a Vietnamese-American former professional League of Legends player and entrepreneur; Reginald is also the owner of Team SoloMid, an eSports organization best-known for its LoL team) which stipulated that the losing team’s owner after the first CLG-TSM game of the 2015 NA LCS Spring Split would dye his hair pink.

READ MORE: Who is VideoGameDunkey’s wife?

George wanted to be a game designer at one point in his life, and he claims to have talked to people of that position.

According to Doublelift (an American professional LoL AD Carry player who presently plays for Team Liquid), George was one of the only players in the world who can kite ranged champions with melee champions.

His favorite champion is NidaleeSquare.png Nidalee.

Georgallidis was the first big streamer to pull in numbers of 20,000 viewers consistently. During an interview, he said:

”In order to become a leading team in this game, it is fundamental to have an effective practice regiment.”

”Every player has an innate talent that they bring to the team, and the team needs to be able to synergize each player’s ability with the other four members.”

Georgallidis earned most of his wealth from streaming on Twitch, sponsors, and tournaments. In the present day, George earned almost $40,000 from tournaments. Also, he is the founder of an eSports organization – Counter Logic Gaming, the oldest League of Legends team. Therefore, HotshotGG has an estimated net worth of $4.5 million.

READ THIS NEXT: Facts About Crea Tyler