What is Dapper Dan’s net worth?

”Dapper Dan is a true one of a kind, self-made, self-liberated, and the sharpest man you will ever see.”

Dan was born on August 8, 1944, in Harlem, New York, USA. He has three sisters and three brothers. His mother, Lily, was a homemaker, while his father, Robert, was a civil servant.

He grew up ”dirt poor” in an apartment in Harlem. Daniel wrote in his best-selling memoir that he was a drug dealer and a dice-game hustler.

His father worked three jobs to support the entire family.

Ray was arrested in his early 20s for dealing,

From 1968 to 1974, Daniel toured Africa as part of a Columbia University and Urban League apprenticeship program.

Daniel gained fame in the 80s after he remixed classic luxury-brand logos (like Louis Vuitton and Gucci) into his eclectic designs.

Ray first sold clothes out of the trunk of his car. In 1982, he opened a store, Dapper Dan’s Boutique, located on 125th Street between Fifth Avenues and Madison. 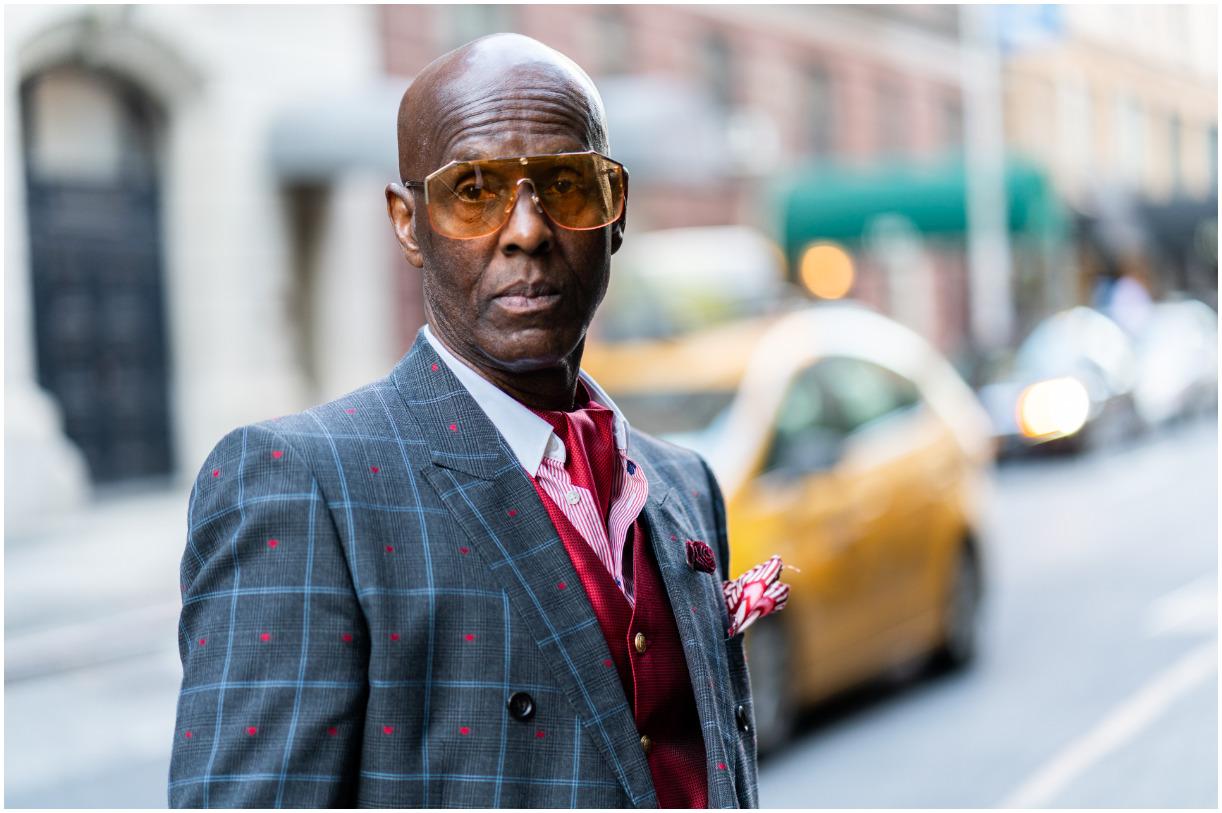 In 1985, Daniel entered hip hop fashion. Ray styled for many rappers, artists, and other celebrities, including:

In 1992, his business was shut down after legal action by Fendi.

Later, Gucci partnered with Ray, opening a men’s line together. In 2018, Dapper started a store in Harlem. The store was the first luxury store on Lenox Avenue, a street that was described as The Avenue by James Baldwin and Harlem’s Heartbeat by Langston Hughes.

”It’s a miracle that keeps happening. The same year I get a clothes partnership with Gucci, a book deal with random house.”

Dapper went on to say: 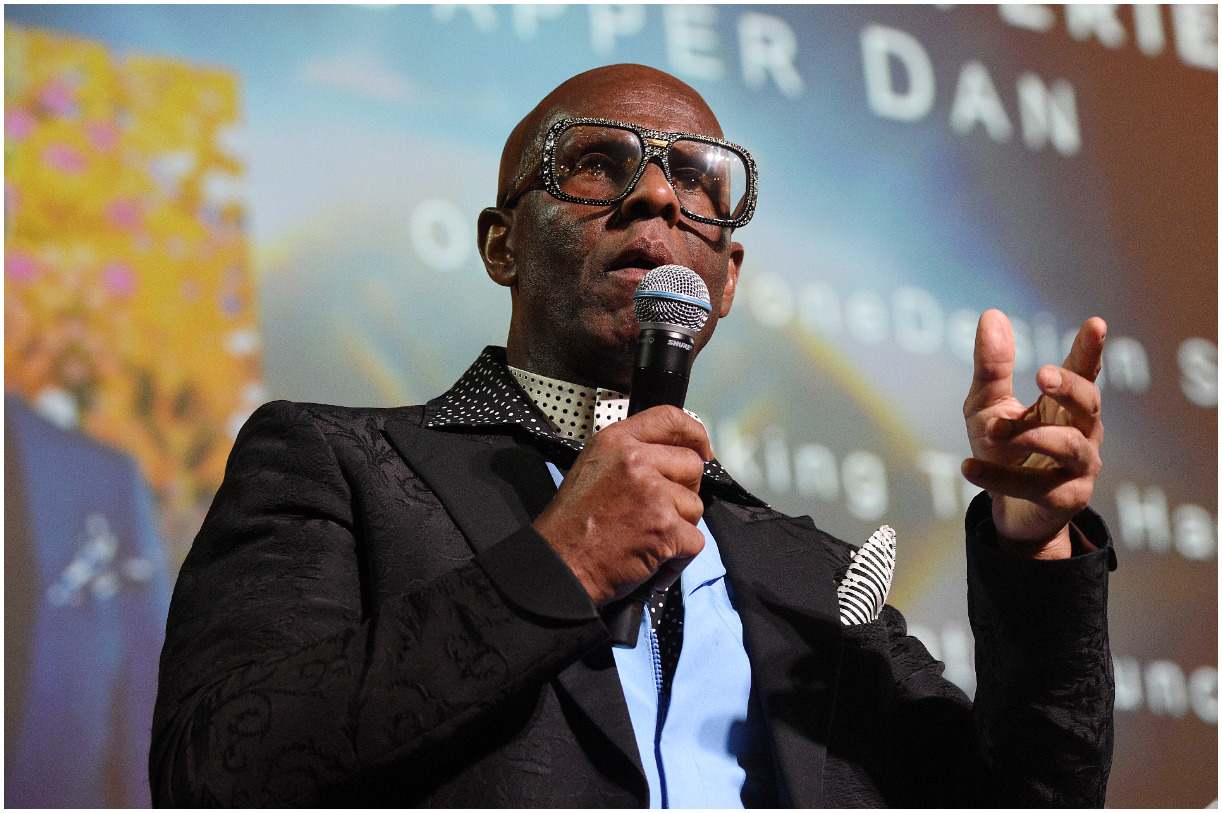 Ray said in the book:

”Did I think I might catch hell from the brands for co-opting their logos? Yeah, the thought crossed my mind.”

”I was aware of the risks, but you gotta understand, I’m a gambler at heart.”

Sony announced the development of a biopic based on Dan’s memoir.

The biopic will be adapted by writer and stand-up comedian Jerrod Carmichael, according to Vibe.

In 2020, Dapper was included in Time magazine list of 100 Most Influential People of the year.

There is no information regarding Dapper Dan’s marital status. 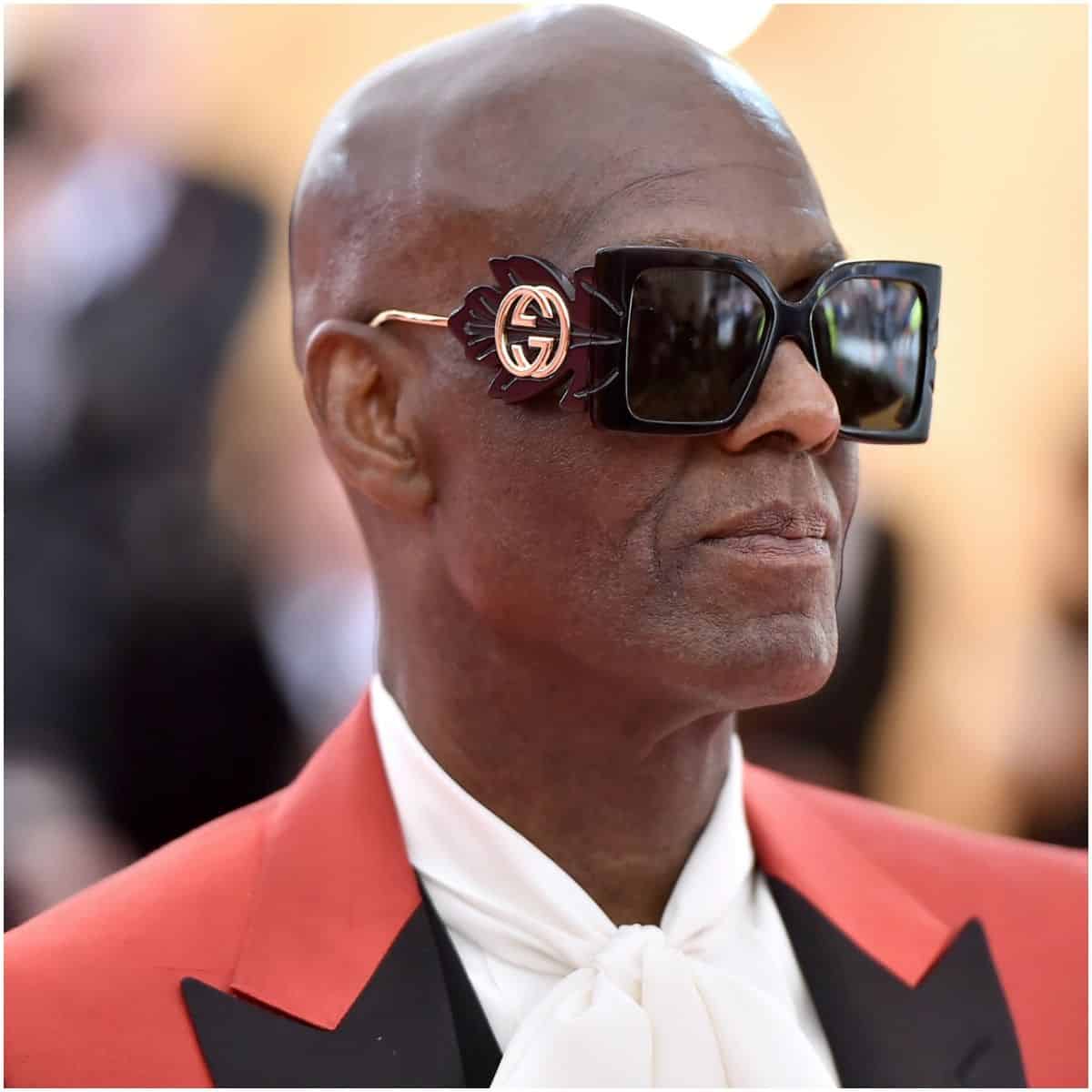 ”I am a Black man before I am a brand.” (HuffPost)

”The life I’m living now is totally amazing to me.”

”I never looked at my life as journal material.”

”I dress to generate excitement, so people can say ‘Damn! I wanna do that!’”

”I realized early on that if I’m going to serve the low world, the hustlers, I’m going to be proficient.” (Vogue)

Dan earned most of his wealth from being a world-famous designer in the 80s and the start of the 90s. Stars that wore his clothes include Jay-Z, Salt-N-Pepa, Naomi Campbell, Jam Master Jay, LL Cool J, Alpo Martinez, Mike Tyson, and Big Daddy Kane.

Therefore, American fashion designer Dapper Dan has an estimated net worth of $2.5 million.

READ THIS NEXT: Who is Kyle Kulinski?