What is Noel Miller’s net worth?

Miller began his career as a software engineer. However, he rocketed to fame with the comedy videos that he posted on his Vine account.

Noel also frequently collaborates with Cody Ko, who is famous for creating the hashtag #6secondauditions.

In the same year, the duo started the podcast ”Tiny Meat Gang Podcast.”

”The goal with TMG this year is to demonstrate some more range with what we do – what that means I can’t comment on right now,” Miller said in an interview in January 2020 for Billboard. He added: ”But just quoting Cody here, but we’ve got some absolute slammers in the can. Just cookin’ in the kitchen.” 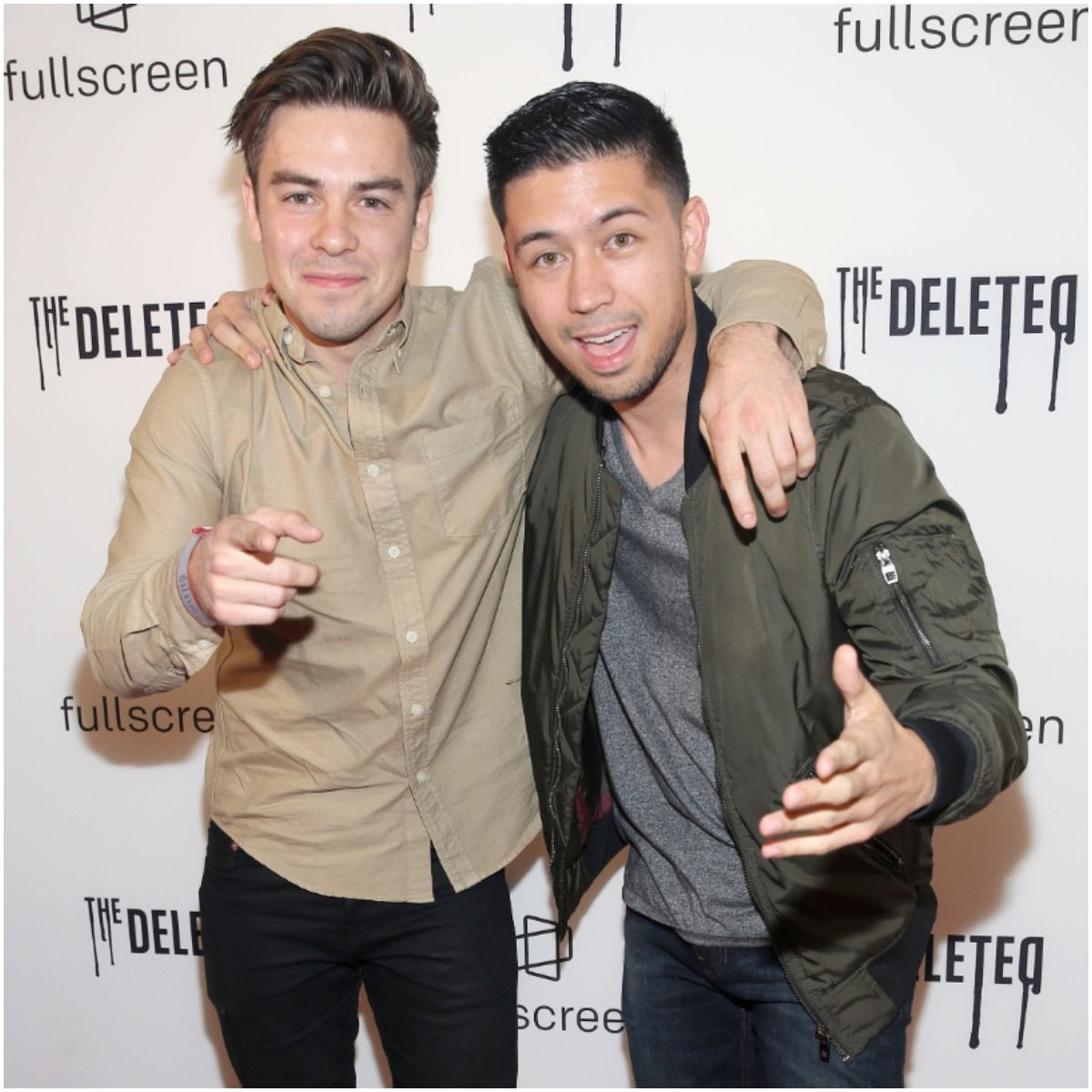 In 2019, Tiny Meat Gang Podcast won the best podcast at The Shorty Awards.

On October 30, 2020, Miller released the EP ”Push.” He produced the EP with instruments his dad had collected. ”Push” has five tracks:

When Noel and Aleena first met, he wasn’t an online personality.

”When I met Aleena, she was dating another dude, and I was how long yall being together,” Miller said in a video. ”She’s like six years. I just give a beat. I didn’t wait a second. I looked her right in the eyes, and I went — y’all gonna break up.”

”At that time, she was really into changing her diet, and she was trying new s##t, so I took her to this little vegan spot that was near her place because I thought she might be into this,” Noel detailed about their first date. ”She appreciated the thought, and from there, you know things were good, we had chemistry, the conversation was easy, the food didn’t even matter.”

In October 2020, Miller and Aleena got engaged.

”My love and support since day one, I’ve been waiting a long time for this,” Miller said on Instagram. ”I love you.”

”Worth the wait, I love you,” Aleena said.

”10 years with you, we’ve been through it all,” Miller wrote on his Instagram in January 2022. ”Happy anniversary.”

”Mistakes are okay as long as they get a full-time job.”

Miller earned most of his wealth from producing content for brands such as Bud Light, Honey, Old Spice, Hinge, and SeatGeek. He also had performances at the Nashville Comedy Festival, Outside Lands, and Just for Laughs.

In 2020, Noel released the EP ”Push.” He also worked as a web designer at ”Fullscreen.”

On YouTube, Miller has more than 236 million views, meaning about $700k in revenue before taxes.

On Twitch, Noel has over 485,000 followers, where he plays video games such as Call of Duty: Warzone.

Miller also makes money from comedy shows. You can buy tickets to his shows from https://www.noelmillerlive.com/. The majority of his shows are sold out.

Therefore, Canadian comedian Noel Miller has an estimated net worth of $1 million.

READ THIS NEXT: Who is Bridget Lancaster?