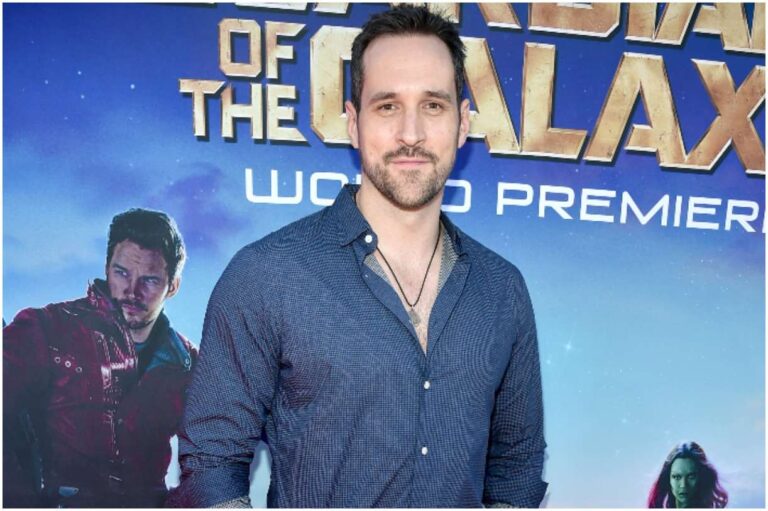 Travis Willingham is an American actor who has been providing his voice for Superman in LEGO video games since 2012. Travis rose to fame in the voice acting world for his portrayal of Roy Mustang in Fullmetal Alchemist and Fullmetal Alchemist: Brotherhood.

Willingham is among the few voice actors to also get many live-action roles.

His mother is Patricia Mueller.

In 1999, Willingham graduated from Woodrow Wilson High School. After high school, he made the short drive to Fort Worth to study theatre at Texas Christian University.

His first work was in The Anarchist Cookbook in 2002.

Willingham graduated from the theater program in 2003, with a BFA in Theater Performance.

Travis voiced Cell in Dragon Ball video games in lieu of Dameon Clarke, starting with Dragon Ball: Raging Blast (a video game based on the anime and manga franchise Dragon Ball that was developed by Spike) in 2009 up through 2014’s Dragon Ball Z: Battle of Z.

Willingham has been the voice of Thor in several Marvel cartoons, who was first played in live action by actor Eric Allan Kramer.

In 2013, he was Disney’s newest King, as he played King Roland II in Disney Jr’s new hit show, Sofia The First. The show had its final episode on September 8, 2018.

In 2011, Travis Willingham got married to Laura Bailey, an American actress who provides voices for English-language versions of animated series and films as well as in video and anime games.

In video games, Laura is notable for the voices of:

Laura and Travis worked together on Fullmetal Alchemist as the voices of Lust and Roy Mustang, respectively.

They currently live in Los Angeles.

He co-stars on Critical Role, a live-streamed Dungeons and Dragons game shown once per week on Geek & Sundry, a popular Twitch channel. Matthew Mercer serves as the chief creative officer of Critical Role.

His frequent, sometimes-dramatic and sometimes-calm, use of the phrase “I would like to rage” became an early and long-standing catchphrase for Grog and for all of ”Critical Role.”

During an interview, Willingham said:

”Lots of fighting, drinking, and breaking of things, all in the name of love. But who knows? Maybe Grog has a softer side?”

Willingham participates in triathlons. Triathlon is an activity that combines cycling, swimming, and running in one event. Olympic triathlons involve a 1.5-kilometer swim, 40-kilometer bike ride and 10-kilometer run. Travis became a finalist for the Irene Ryan Competition for the actors which took place in Washington D.C.

Travis is notable for voicing Daddy Materson, as well as Portgas D. Ace, in the Funimation dub of One Piece.

Willingham earned most of his wealth by having numerous acting roles in English productions, from video games to film and television. Some of his popular video game franchises include the following:

In addition, Travis streams on Twitch and receives money from advertisements on YouTube. Therefore, Travis Willingham has an estimated net worth of $6.4 million.

READ THIS NEXT: Is Lainie Kazan married?