Tracy Nelson is an American dancer, actress, and writer, who is perhaps best known as “Sister Stephanie” from the television series “The Father Dowling Mysteries.”

She was born on October 25, 1963, in Santa Monica, California, USA, as Tracy Kristine Nelson.

Her youngest brother Sam became a musician and music executive, while her younger brothers Gunnar and Matthew were musicians who formed the band Nelson.

Her father, Rick Nelson, died at 45 after a DC-3 charter carrying him and his band caught fire in midair and crashed outside De Kalb, Texas, killing Nelson and six others.

Tracy and her younger brothers, Gunnar Nelson and Matthew Nelson, have always said that their father’s 1985 plane crash death was caused by a malfunctioning heater and not due to alleged drug use on board of the plane.

In 1968, at age 4, Tracy appeared in Yours, Mine and Ours as one of the daughters of Henry Fonda and Lucille Ball. Before its release, the movie had three other working titles:

Nelson received education at The Buckley School and later transferred to the Westlake School for Girls (presently known as Harvard-Westlake School), graduating in 1981. After graduation, she briefly attended Bard College.

Tracy is a professional dancer, having studied ballet for 17 years with Tania Lachine and toured throughout California, USA, in a dance company while still in grammar school. 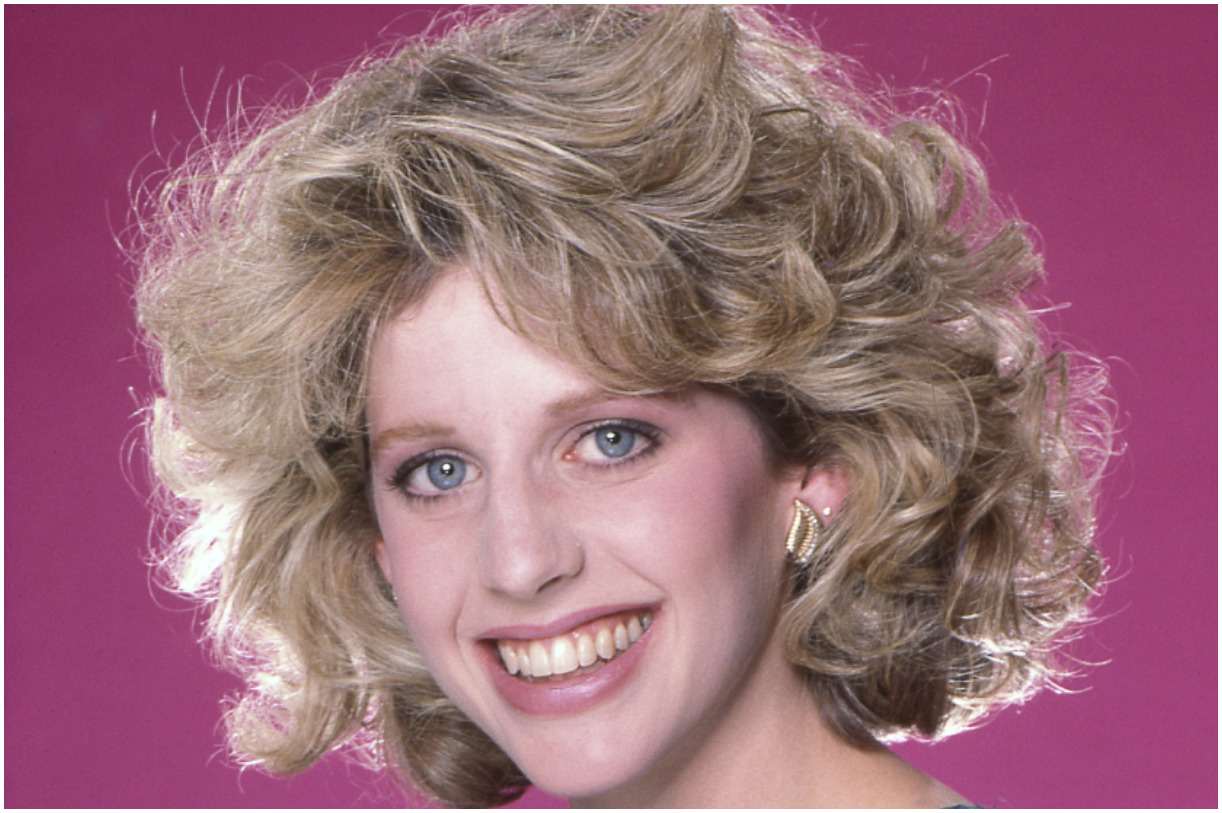 Throughout the 1980s and 1990s, Tracy made guest appearances on television series including:

In 2021, Nelson portrayed Detective Klein in the thriller ”The Wrong Prince Charming.” 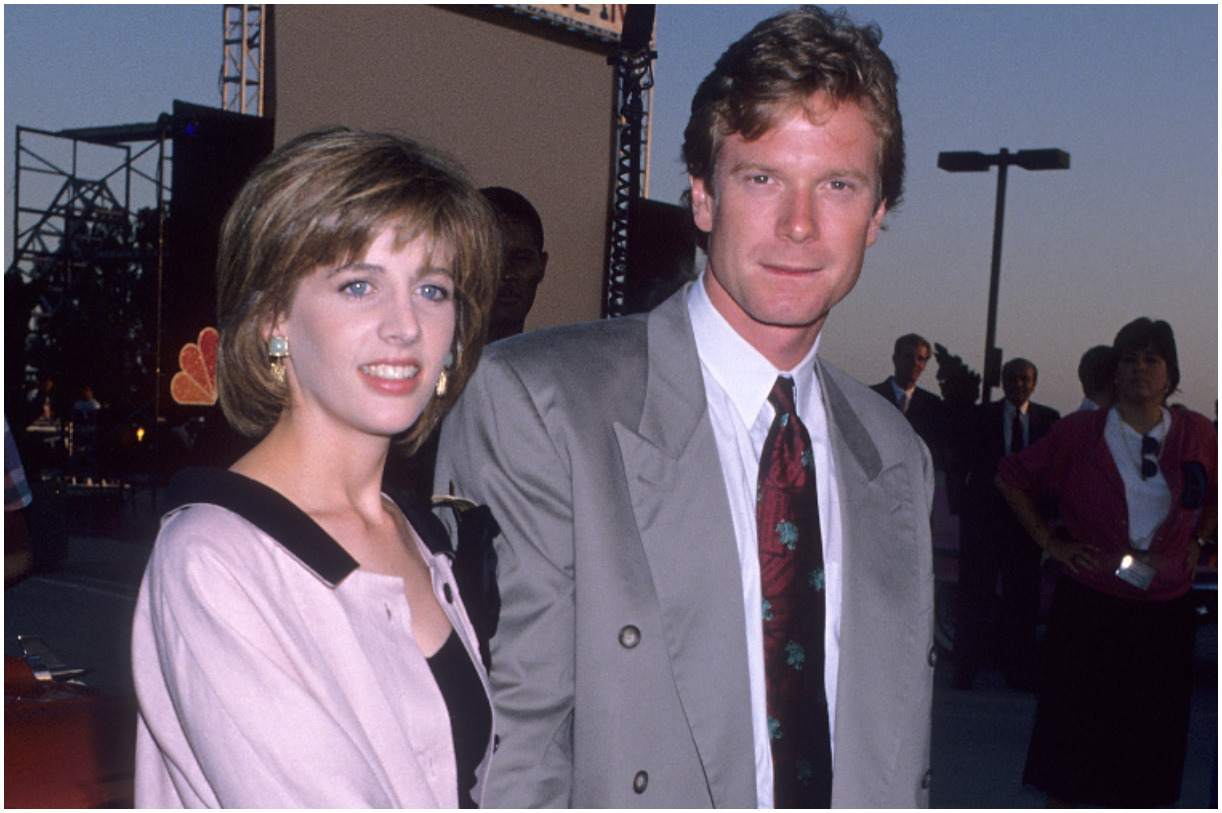 Tracy and Moses welcomed a daughter in 1992. Furthermore, she has a son, Elijah Nelson Clark, born August 22, 2001, with Chris Clark, a jazz, soul, and blues singer, who recorded for Motown Records. 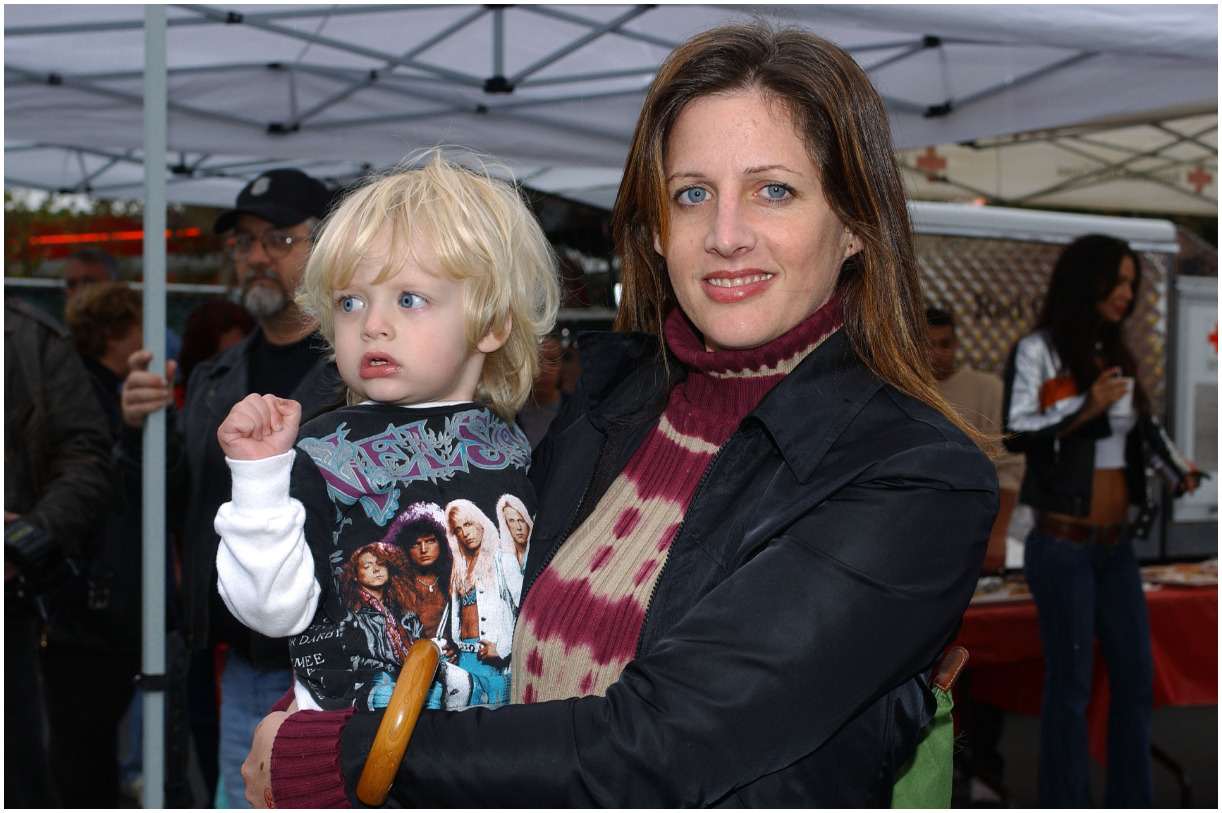 Her acting mentor was Tom Bosley, an American actor, television personality, voice artist, and entertainer who is best known for portraying Howard Cunningham on the ABC sitcom Happy Days.

In 1986, Tracy landed the role of the anorexic daughter in Paul Mazursky’s film Down and Out in Beverly Hills. In 1982, Nelson played “valley girl” Jennifer DeNuccio on the television series Square Pegs, an American sitcom that aired on CBS during the 1982–1983 season.

She is active in cancer research advocacy and was the spokesperson for The Lymphoma Research Foundation of America.

Nelson went into remission after radiation and chemotherapy (ABVD) at Cedars-Sinai Hospital in Los Angeles, California. She also underwent a 7-hour medical procedure.

The surgeons removed Nelson’s spleen, samples of her lymph nodes, and a portion of her liver. During an interview, she said:

“I was opened from right under my rib cage all the way down to my pelvic region. I was like a human biology project.”

Having suffered trauma from radiation, Tracy was diagnosed with thyroid cancer (a rare type of cancer that affects the thyroid gland) in 2005 and breast cancer in 2010.

After her cancer diagnosis, Tracy had a troubling but prophetic dream. She said:

“My father called me on the phone and said, I know you miss me, but it’s not time for you to die. You have to go see a doctor.”

Nelson blamed the cause of cancer on the stress she underwent after the death of her father (Rick Nelson) coupled with the battle for the custody of her youngest brother between her uncle and mother. 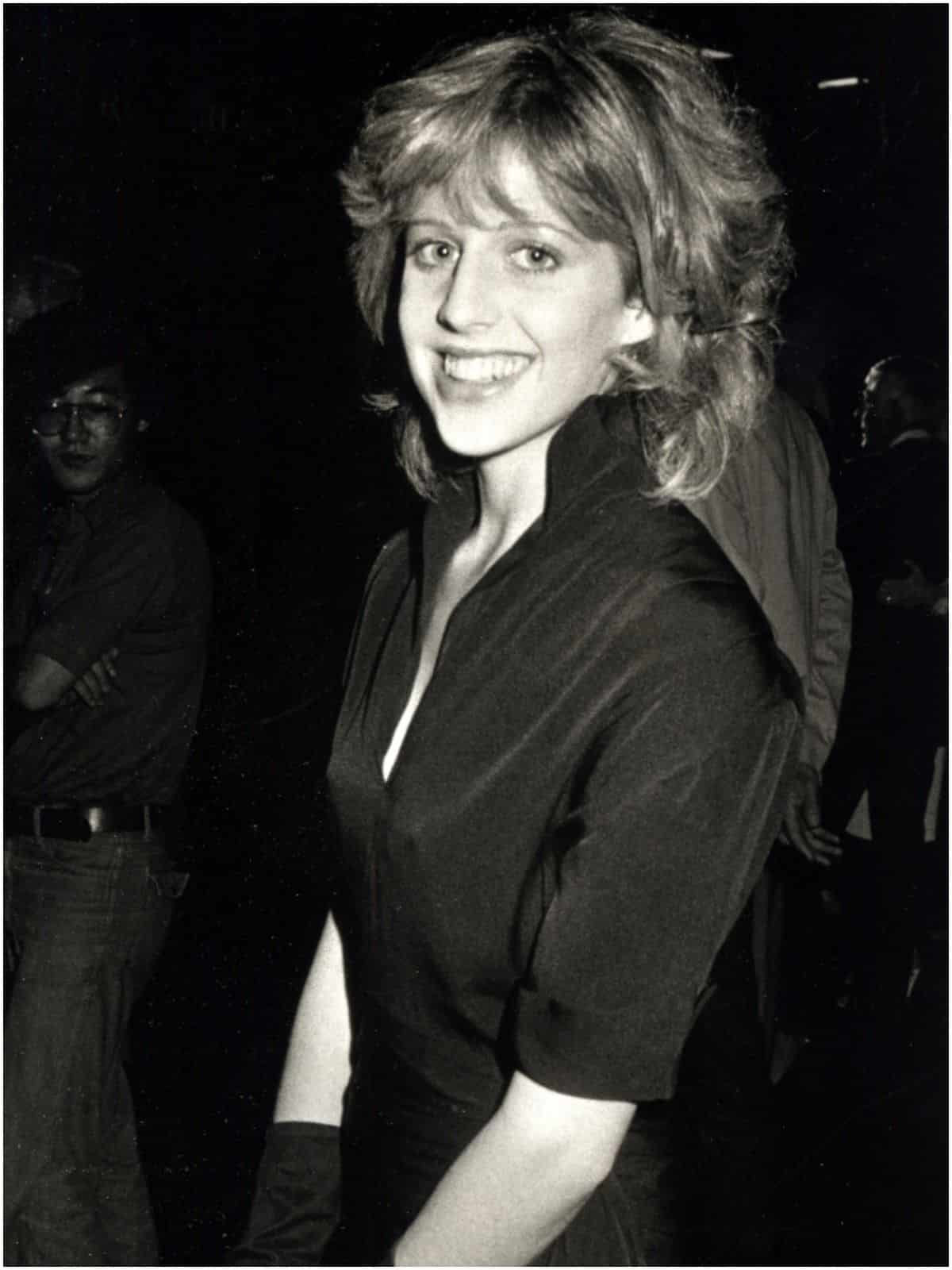 Also, Tracey was a professional ballet dancer for over seventeen years with Tania Lachine. In addition, Nelson has written a book about her personal experience and a movie script about her family, “The Nelsons.”

Therefore, American actress Tracy Nelson has an estimated net worth of $3 million.

READ THIS NEXT: Rose Marie Net Worth

Tracy-You have gone through a lot in life. I thought you were adorable in the Father Dowling Series. Congratulations with your work with the Cancer Research. I recovered from Kidney Cancer last year at age 73. Your dad was a star when I was a teenager. Best of luck. Diane

I was blessed to be able to see Rick Nelson in concert twice in Wa state. Still have a pretty awesome picture of him at the Lynden Fair! I pray for Tracy always...love all the rerun movies and will always keep her in my heart and prayers! Kim

I’ve always love seeing her perform, I to was a fan of her dad. I didn’t know about her cancer. But it’s encouraging to read about her.

Please, please make up with your uncle, life is so short, sometimes we need our family and your a wonderful lady and I think he has a look ways loved you or wouldn’t have tried to get you to live with him and his family