Trent Harmon is an American songwriter and singer who is best known for winning the 15th season of the singing competition television series American Idol.

His parents own a family farm and a restaurant called Longhorn.

Harmon developed a passion for music at age five after his mother taught him to sing “Amazing Grace.”

Trent graduated from Amory High School and the University of Arkansas at Monticello.

During college and high school, Harmon performed in musicals.

In 2014, he auditioned for The Voice, an American singing competition TV series that is broadcasted on NBC.

He had two rounds of open-call auditions in New Orleans. Later, Trent went to LA for eight days to sing “Jealous” by Nick Jonas. Harmon eventually made it to the blind audition stage, however, no judge chose him and his audition did not air.

During an interview, Harmon talked about his Voice rejection:

“It was really a reality check, if you will. I thought at that point in my life I was good enough. I thought, ‘I can hang.’ And I wasn’t. I wasn’t good enough, and they knew it. I think looking back, I knew it.”

Trent went on to say:

“So I took a little break from music – and when I say a break, I mean like a week – and I sat back and thought about my whole life.”

“And I thought, ‘You know what? Michael Jordan even got cut one time. So let’s go get better.’”

In August 2015, he auditioned for American Idol in Little Rock, Arkansas. 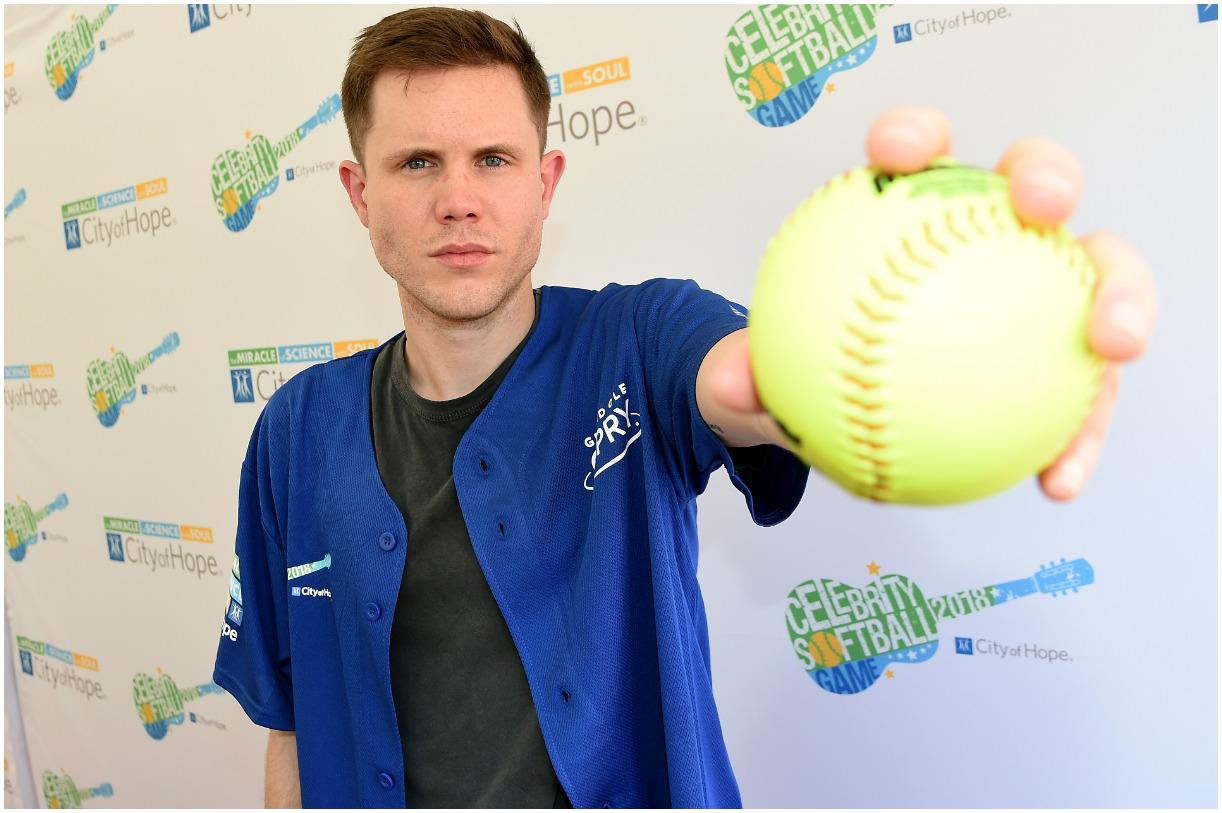 “Us both coming from Mississippi, I just wanted both of us to have a chance, and both of us did get a chance.”

Trent first heard “Falling” the day after making American Idol’s top three. The single was described as a “bluesy jam which allowed Harmon to show off his falsetto.”

Keith Urban initially wrote “Falling” for himself, however, he was later asked by the American Idol show if “Falling” could be given to Trent as his potential winner’s single.

During an interview, Trent said about the song:

“I was talking to him [Keith Urban] backstage at one point, and he said, ‘You know, I never did really believe that I could cut that song the way that I heard it in my head.’”

“He said, ‘Whenever they said they were going to pitch it to you, I thought, yeah, that’d be a good fit.’ He said, ‘I think it’s a better fit for you. You know, I think it fits you vocally, your style.’”

“It was an honor just to be handed a song that Stapleton wrote on.”

“I wanted to write as much as possible, but I also thought that if there was a special song I came across that I thought would apply to me and what I was trying to say on this record, then I would want to hear it.”

On May 18, 2018, Harmon released his debut studio album, titled – ”You Got ‘Em All.” The album was released by Big Machine Records. Trent wrote 8 of the eleven songs on the disc, including the title track.

It includes the singles You Got ‘Em All and There’s a Girl.

At the time of writing, Harmon’s YouTube channel has over 31,800 subscribers.

”I come from a restaurant background, and anyone that walks into our restaurant, they can eat there.”

”I don’t doubt for a minute that it’s going to do great numbers within my fan base.”

”I think that you should treat all people equally and respectfully, and that’s what I do.”

Trent contracted mononucleosis while on American Idol. Mononucleosis is a group of symptoms typically caused by the Epstein-Barr virus.

During American Idol, Trent kept a leather-bound journal where he wrote down every criticism and comment the judges offered.

He worked as a waiter at his family restaurant.

Harmon earns most of his wealth from his music, especially from selling tickets to his concerts as well as from the sales of his album.

On Spotify, Trent has around 100k monthly listeners.

Trent , I love your voice & feel you have the talent to go places with your gift . You just have to find the right song . A lot of the celebrities particularly in the department of music , they became a hit after finding the right song !

I love Trent's voice! He is my favorite of all American Idols! Till this day I listen to him singing. He sings with deep feeling and I just love the sound of his voice and especially when he goes into his falsetto! I love all his songs and was surprised that Falling didn't hit # 1 on charts as well as some of his other songs. Please continue to sing!!!

Trent was my pick when the show started and I was thrilled that he won the show...I still remember the night he sang Tennesee Whiskey and I still listen to him singing it today...ie just stays in my mind...I hope he continues to rise..............

I love Trent’s music!!! Please don’t stop singing you are much to good to stop . Things will get better, just keep your faith and believe 💕💕

I think Trent Harmon is fantastic. I am 80 years old and seldom listen to music but I could listen to him all day.