His independent record label, Griselda Records, represents several artists from the East Side, and he was personally signed to Eminem’s Shady Records with his brother Conway.

He earns most of his money from his musical endeavors thanks to record deals and song royalties, and he also sells unique artwork through his online store.

Westside Gunn’s real name is Alvin Lamar Worthy, and he was born in Buffalo, New York, in July 1982.

He started rapping from a young age and got into music with his brother Conway.

They wrap about street life, gun violence, and drugs, which have been inspired by their upbringing on the streets.

While he was in high school, Gunn and his brother joined Benny the Butcher and Machine Gun Black to form the ensemble The Forerunners, who stuck together until 2010. 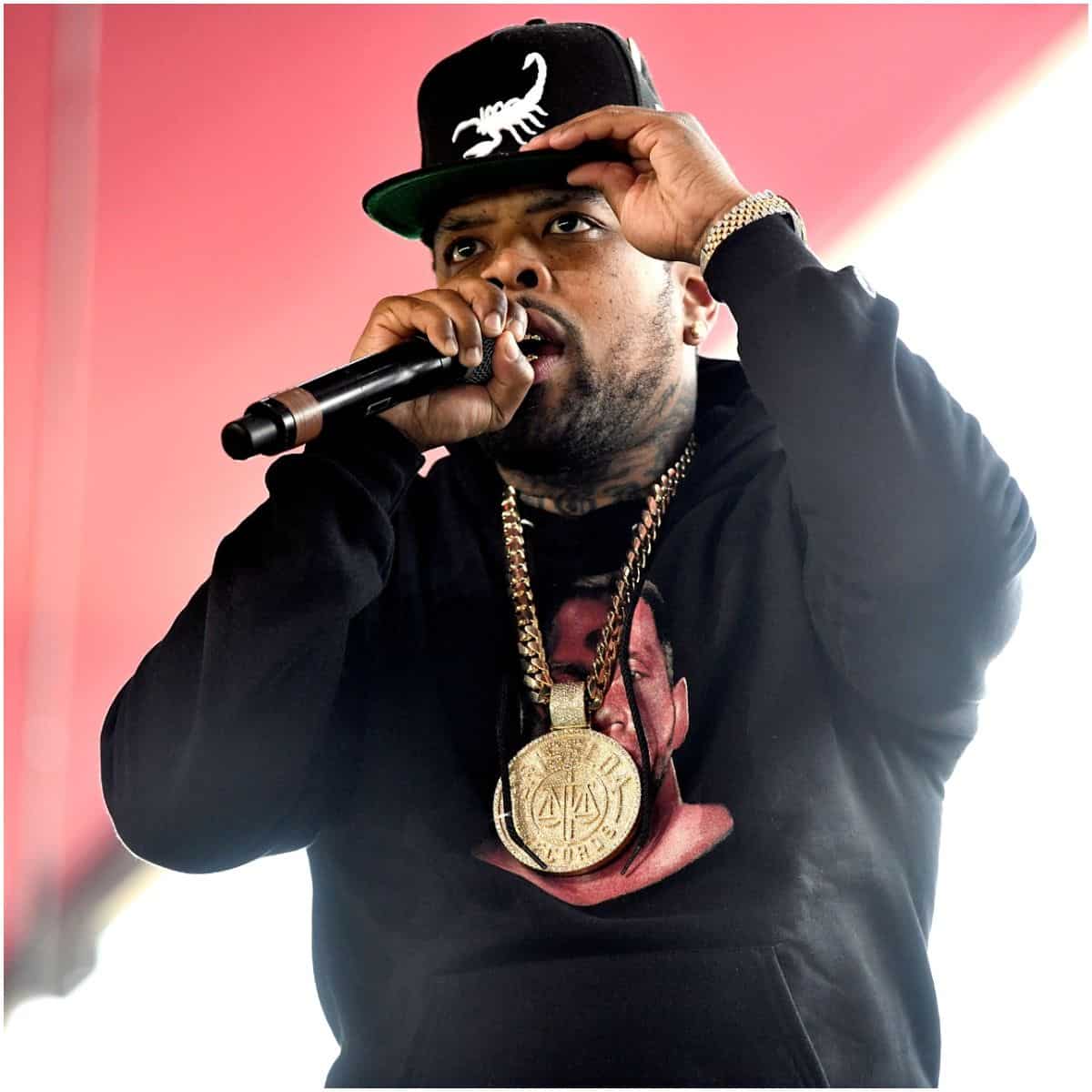 Gunn and Conway kicked off the Hitler Wears Hermes series of mixtapes in 2012 before releasing their own record label two years later.

Although it’s not clear if Westside Gunn is married or has children, he regularly posts updates from his personal life on social media, maintaining a presence on Instagram and Twitter in particular.

He is close to his brother Conway thanks to their various musical collaborations, and his cousin is Benny the Butcher, another artist represented by the Griselda label.

As a famous and successful hip-hop artist, Westside Gunn makes most of his money from his musical releases, record deals, and royalty payments for his music.

By 2021, Gunn had released four studio albums – Flygod, Supreme Bilentele, Pray for Paris, and Who Made the Sunshine. He has also released several compilation albums and numerous mixtapes and EPs (Flygod Is Good… All the Time, Raw is Flygod, and more).

He has been active in the music industry since the early 2010s, and he founded his own record label, Griselda Records, in 2014.

The label brings together artists from the East Side and promotes their music within the industry.

Based in Buffalo, New York, Griselda Records is a hip-hop collective and independent label that has two group releases – Don’t Get Scared Now and WWCD.

Current acts of the label include Benny the Butcher, Daringer, and Boldy James.

Gunn is active in supporting other acts and release albums and mixtapes via his label, alongside his brother Conway The Machine. 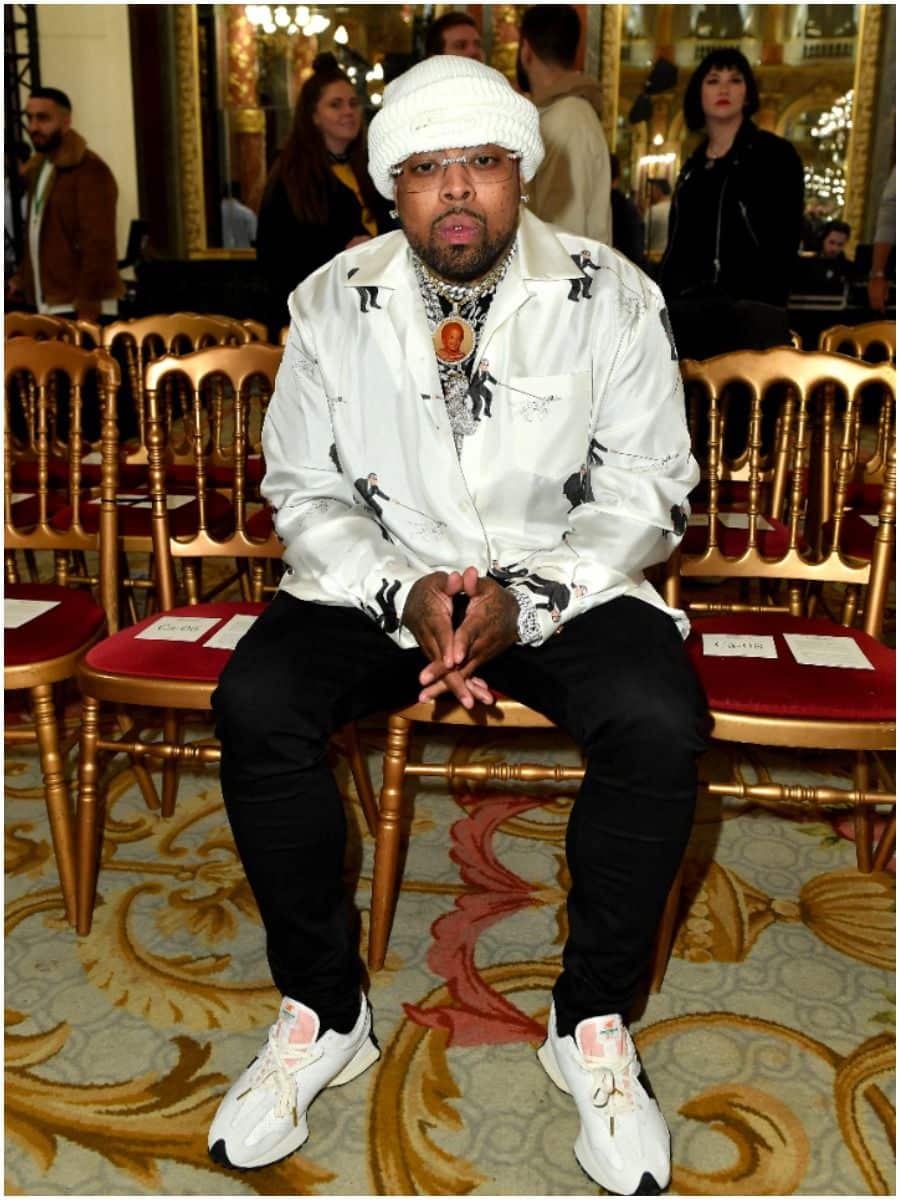 In 2017, Gunn signed a deal with Eminem and Paul Rosenburg to collaborate with Shady Records, which is parented by the Universal Music Group.

Eminem founded the label following the incredibly popular release of The Slim Shady LP in 1999, and the label has seen Eminem collaborate with the likes of D12, Obie Trice, and 50 Cent in previous years.

Eminem was excited by the partnership, commenting that “The style and energy of Griselda Records, Gunn and Conway are infectious. We can’t wait to put them on the platform they have earned and deserve.”

When Gunn was signed to the Shady label, he played at various high-profile gigs, including Coachella, Firefly, and Governers Ball.

He also released his only solo project with Shady Records in 2020, entitled Who Made the Sunshine. Soon after its release, he revealed to his fans that he had fulfilled the requirements of his deal and left Shady Records.

Gunn confirmed the news of his split with Shady on The Joe Budden Podcast when he told the hosts, “I’m off Shady. I’m actually a free agent. It feels great. Who Made the Sunshine was it. I already spoke to Paul Rosenberg. Everything’s good; everything’s signed, seal and delivered. I have my paperwork – I’m off Shady.”

While it’s not exactly clear what went wrong with the collaboration, it’s rumored that Gunn was unhappy with the way that Eminem and Shady Records dealt with the promotion of his songs and albums, which is why he drew the line and left.

In addition to the money that Gunn makes from his own record label, as well as his collaboration with Shady Records and other artists, he earns the bulk of his money as a result of royalty payments that he generates from his music.

Gunn’s music is available for streaming on the likes of Spotify, Apple, and Amazon Music, which nets him a fee every time his music is streamed.

He also has an online store on Shopify, in which he sells artwork that is related to his music.

Three of his most popular pieces include Sincerely Adolf and Side B Print, which both pay tribute to some of his mixtape projects and collaborations.

Therefore, Westside Gunn has an estimated net worth of $4 million.

READ THIS NEXT: Who is Jay Critch?