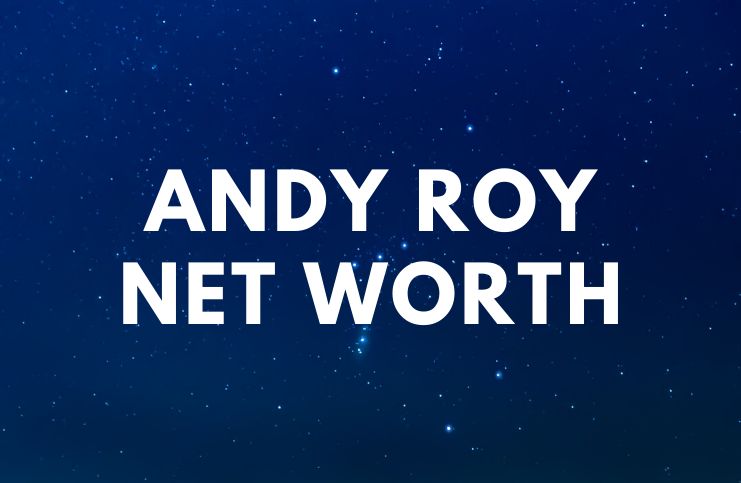 Roy was a known force at local skate haunts such as Jim’s Ramp, Jake’s Widow Maker, the Berkley tennis courts, and a little bit of the streets and hills of San Francisco.

In the mid-2000s, his career took a severe hit when he got involved in drug abuse. He said:

”I got injured and started shooting heroin, and it took over. That high was such a great feeling that it took over.”

Andy got caught doing robberies for the sake of getting money to buy drugs.

”For stealing and for drugs. I was a heroin addict. Pelican Bay. One of the gnarliest prisons in the US.”

Roy was in and out of prison throughout the late 1990s and early 2000s for theft and drug-related crimes.

In the present day, Andy has retired from professional skateboarding and is giving skateboard lessons to children. Andy quoted:

He said that he is addicted to the tattooing deal.

”I wanted to distract people from tripping on my little getaway sticks—my legs. I tried to cover them up with tattoos. And I had a tiny head. So I went and fucking got a spider web tattooed on my head.”

Roy has been interviewed for skating outlets such as Thrasher Magazine, a skateboarding magazine founded in January 1981 by Eric Swenson. During the interview, he said:

”I never stole from no one. I will never steal. That’s one thing that I don’t do. I hate thieves.”

Andy has been sponsored by Anti Hero Skateboards, a board company headed by Julien Stranger starting in the mid-’90s.

”This was my last day in Rehab let me tell it was a blessing! Smartest decision I ever made!”

One neighbor said about him:

”Andy is a mellow, down to earth guy who is happily married. He seems like a typical guy.”

”Thank you so much everyone who has donated so far it means the world to me!!!!!”

Roy earned most of his wealth by being a professional skateboarder. But, currently, he has his own company and teaches children how to skateboard. Andy also has an Instagram account with over 152,000 followers.

Earnings from paid posts on Instagram are hard to calculate, but someone with an account that has over 100,000 followers can make up to $1,000 per paid post. He also sells t-shirts with him as an imprint. Therefore, Andy Roy has an estimated net worth of $0.25 million.

READ THIS NEXT: Who is Alexis Ren?