Annie Murphy is a Canadian actress known for her role as Alexis Rose on the CBC Sitcom, “Schitt’s Creek.”

Starting as a struggling actor, Annie landed her big role in 2015 and has been an international icon.

Not just an actress, Annie is an activist that acts as an ambassador for the global relief agency, Care Canada.

She had a passion for performing and the arts from a young age, and her parent, who were both teachers, nourished that.

In high school, Annie would do drama and began performing on stage productions before enrolling at Queen’s University.

After only one year there, she left to pursue the performing arts.

She enrolled at Concordia University and got her degree in Theater Performance.

Following Concordia, Annie trained to be an actress at the Canadian Film Centre Actors’ Conservatory.

She landed her first role in 2007 in a small film called “Lethal Obsession.”

This wasn’t a major role for her, but it kickstarted her career, landing a leading role in the show “Plateaus.”

Annie thought this would be her big break, but after not receiving enough attention from viewers, the show was canceled before the first season ended.

This role actually led to her being nominated at the Canadian Screen Awards for Best Performance in a Program or Series Produced for Digital Media several years in a row. 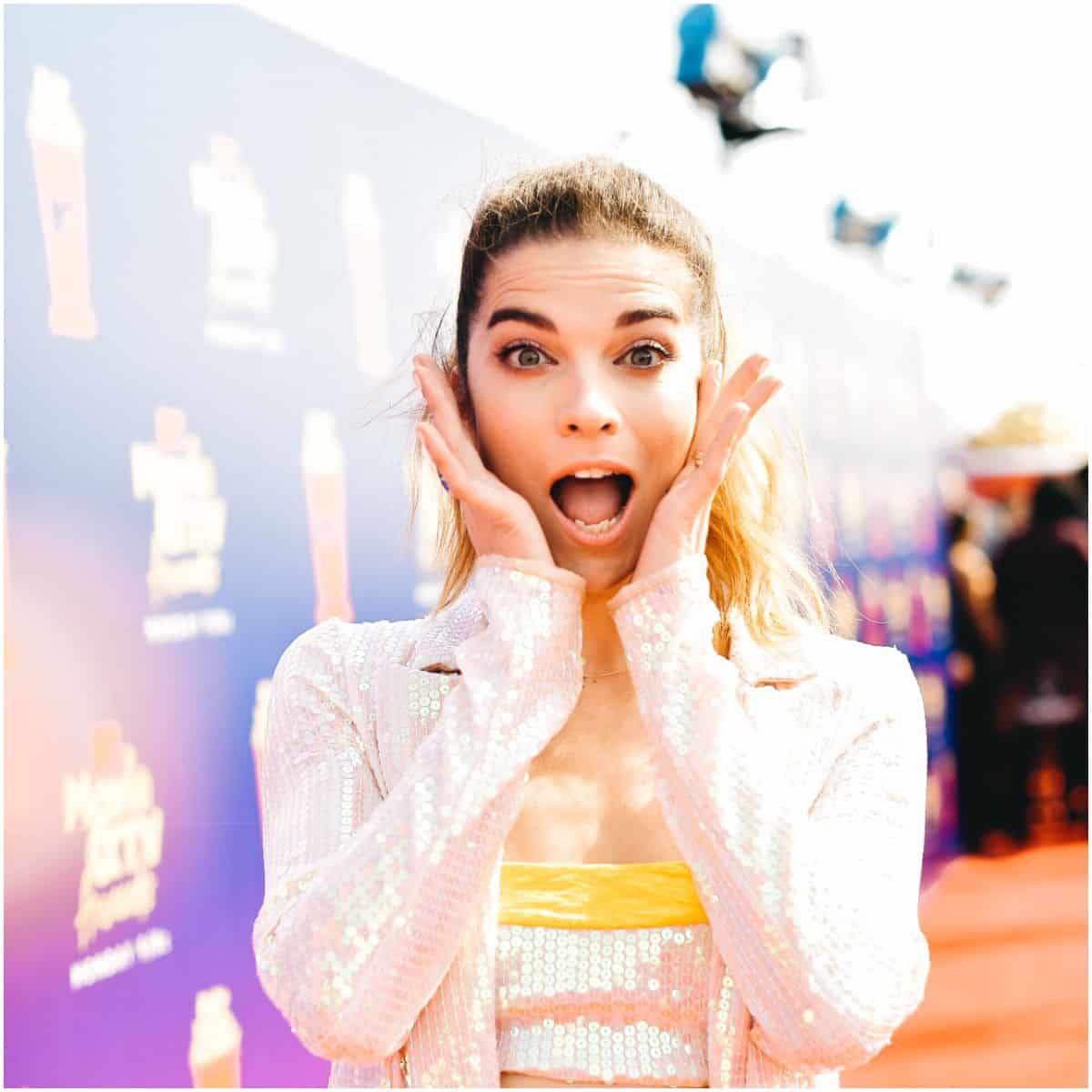 After “Plateaus,” Annie hustled. She auditioned for a number of roles and guest-starred in several TV shows, but her career never really took off.

Annie recalls, in an interview, that her life was pretty much in shambles at this point.

It was 2013, her house had just burned down, and she only had $3 in the bank. She remembers ugly crying in the Pacific Ocean.

She decided then that she was going to quit acting.

Three days after the seaside break down, Annie got the call to audition as Alexis on “Schitt’s Creek.” When she decided that she was going to quit, the universe had other plans.

We all know the name “Schitt’s Creek,” but when the show was new, it didn’t quite pick up steam right away.

It was popular enough to avoid being canceled but not enough to really make a dent on Annie’s net worth.

After a few years of having a consistently moderate viewership, “Schitt’s Creek was picked up by Netflix, and the show boomed! Annie finally got the big break that she deserved. 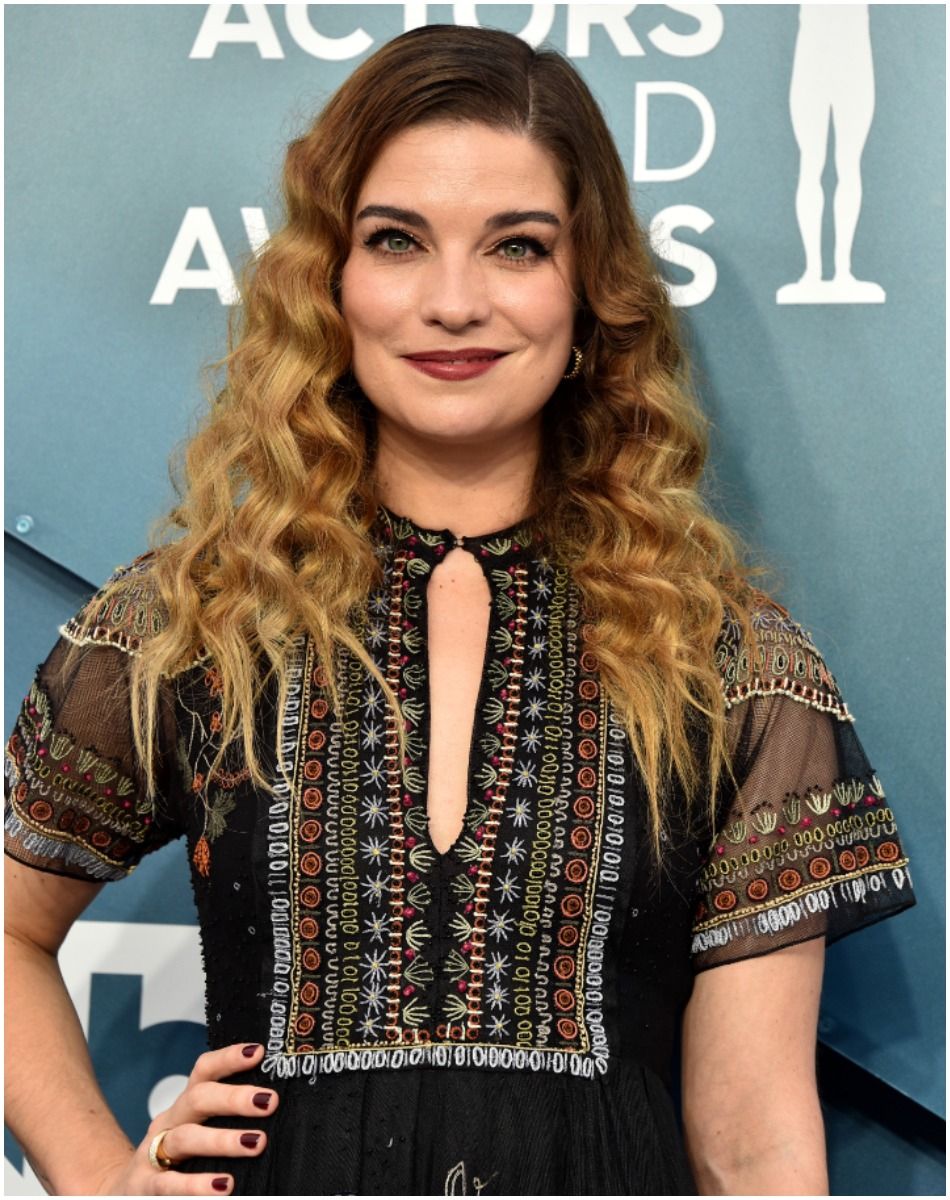 The show was a hit. With eighty episodes, the show will continue as something that people cherish forever. Unfortunately, as all good things must end, so should “Schitt’s Creek.”

After six successful seasons, the show’s co-creator decided to call it a day.

It was the peak of “Schitt’s Creek’s” popularity, and it was over.

His rationale was that he wanted to end the show on a high note.

Even though the fans wanted more, this decision helped “Schitt’s Creek” avoid the same problem shows like “The Walking Dead” experience where fans walked away.

”I had the best time on Schitt’s Creek, and I had so much fun playing Alexis,” Murphy said in June 2021 for AMC.

Annie’s life as an actress didn’t end there.

She has already been picked up to play the leading role in the hit show “Kevin Can F*** Himself.” This comedy should continue to take Annie to higher levels.

She is also slated to star in the second season of the hit Netflix show, “Russian Doll.”

With the first season being a hit already, we are excited to see what Annie’s role will add to it.

Annie continues to surprise herself and us with her continued success. Her talents have earned her the prominence that she deserves.

Nothing is known about Annie’s relationships before her marriage to her husband, Menno Versteeg. 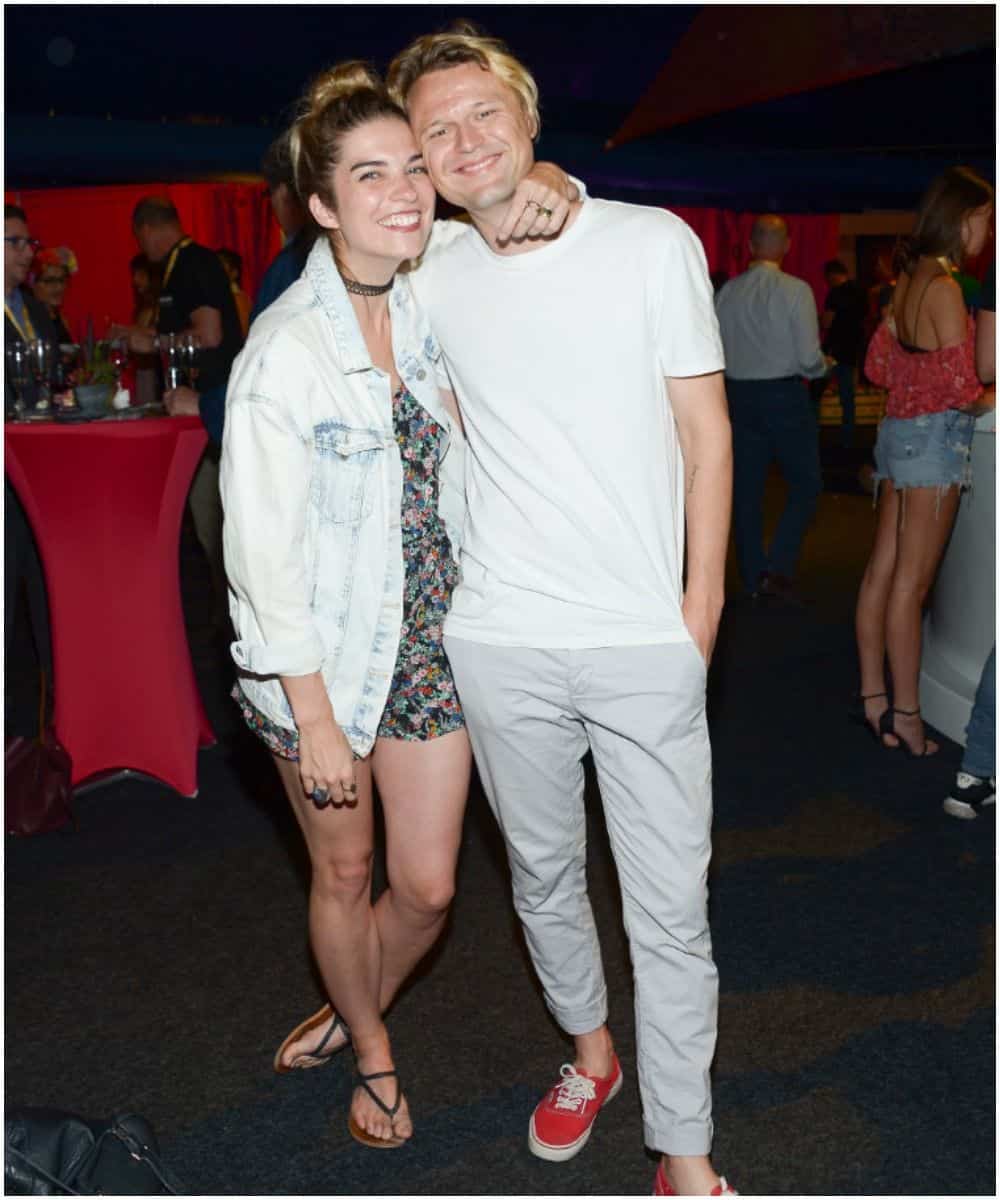 Judging based on how the two interact, I don’t think there was anything to tell as their marriage is a match made in heaven.

The two of them frequently talk about how much they care about the other person.

They use their social media and interviews to highlight the lows and the highs, making them seem as if they are real people.

They were married on August 20, 2011, and have been with each other through the ups and downs.

They have supported each other in all their endeavors, from her touring with him between gigs to him sitting in the audience with her at award shows. 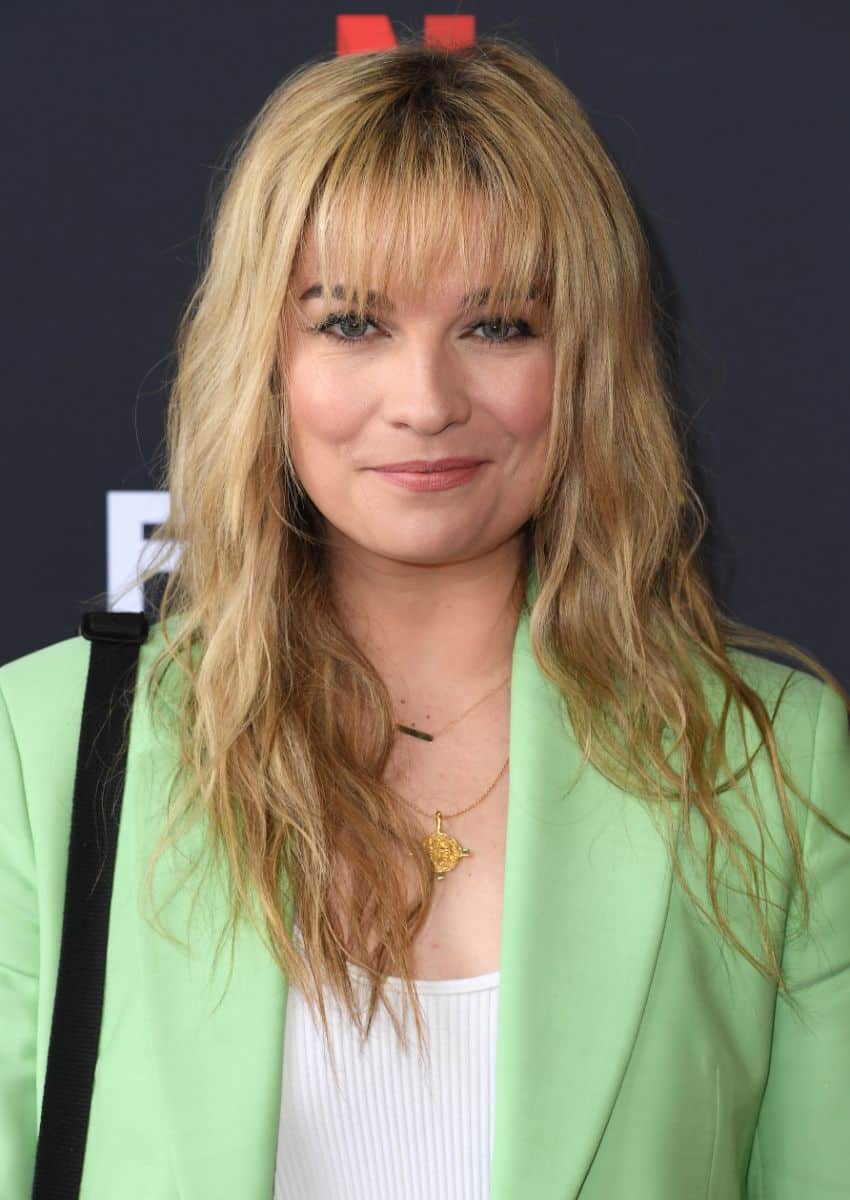 Murphy earned most of her wealth from her acting role on the hit show “Schitt’s Creek.”

The show was her big break, and she was close to penniless just before landing the role.

Annie and her husband did receive an income from his music, but their house burning down caused them to lose it all.

After Annie’s name exploded, so did her branding opportunities.

Another contribution to Annie’s net worth is her sponsorships with HelloFresh, Hudson Bay, and Nintendo.

After “Schitt’s Creek,” Annie landed a role on a new show, Kevin Can F*** Himself. ”I would love to write, I’d love to do voice work,” Murphy told Variety about her future projects.

In 2022, Annie was cast in the animated series Praise Petey as the voice of Petey.

Therefore, Annie Murphy has an estimated net worth of $5 million.

READ THIS NEXT: Who is Claire Holt?