Best known for playing Rebekah Mikaelson in The Vampire Diaries and Samara Cook in Pretty Little Liars, Claire Rhiannon Holt is an actress with Australian-American heritage who has starred in a wide range of popular TV shows and movies.

With a robust and impressive career, Claire has gained a steady fanbase over the years.

Whether you’re one of her fans or not, you may be interested to know the more personal details of her life, such as her net worth, relationships, career information, height, weight, and more.

Luckily for you, we’ll be covering all of that and more in this article, so read on to learn all there is about Claire Holt and her net worth!

Her parents are John and Ann Holt, and she has three siblings, Madeline, David, and Rachel Holt.

She was raised in Brisbane, Queensland. She graduated from renowned Brisbane catholic boarding school Stuartholme School in 2005.

From a very young age, Claire exhibited an interest in singing and playing the guitar and the piano.

Her only known diagnosed condition is ADHD (Attention-Deficit Hyperactivity Disorder) at just six years of age.

After having dated Matt Kaplan for an extended period of time, they were married in April of 2016. 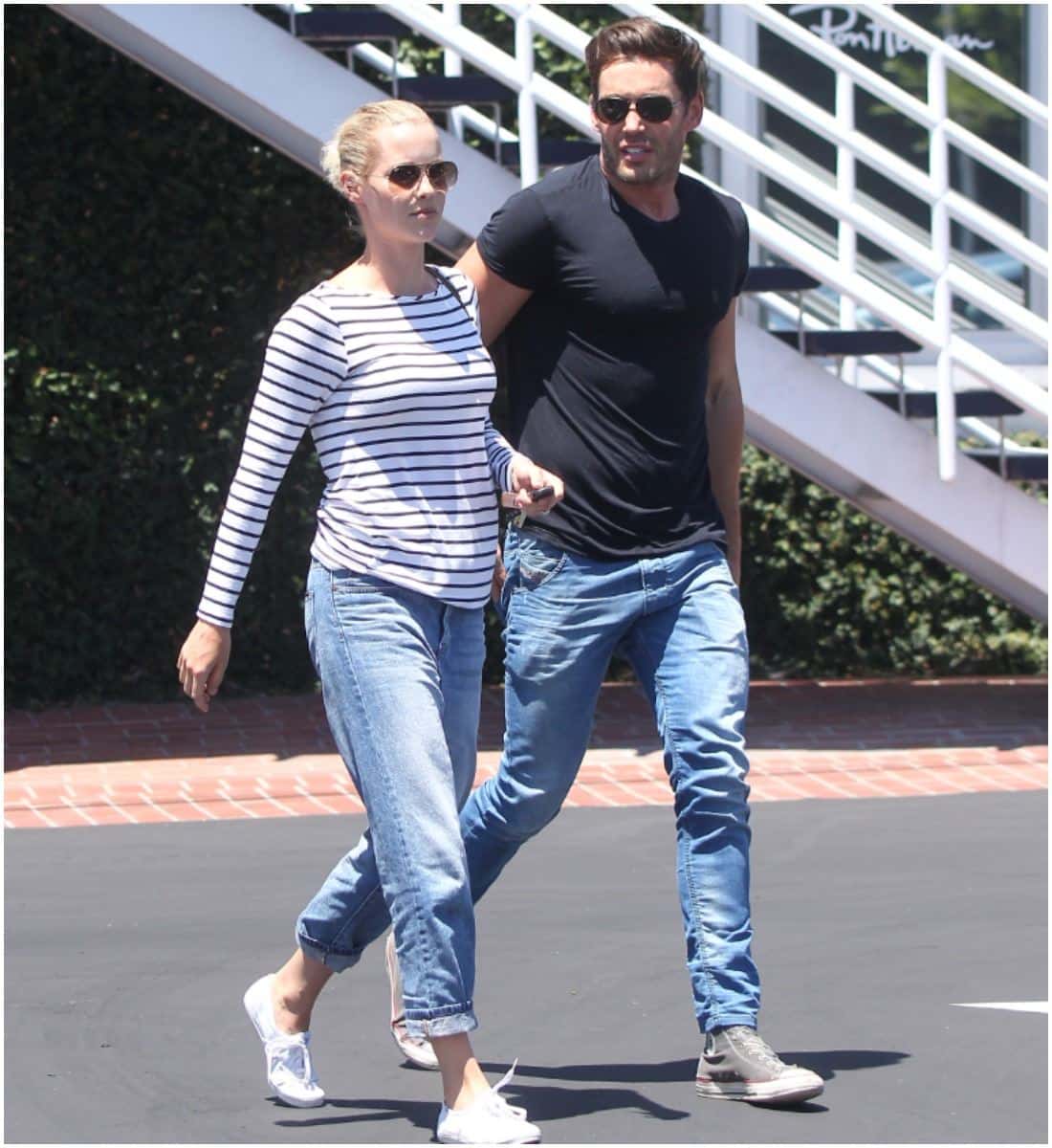 The marriage only lasted a year, ending in divorce the following year.

She quickly rebounded and started dating Andrew Joblon, a renowned real estate agent, and later was married to him in 2018.

Claire and Andrew are still currently married and have had one son together so far, named James Holt Joblon.

They are expecting a second child at the time of this writing, which will grow their family of three to a family of four.

As far as Claire’s height and weight, she is 5 foot 5 inches and weighs roughly 132 lbs. 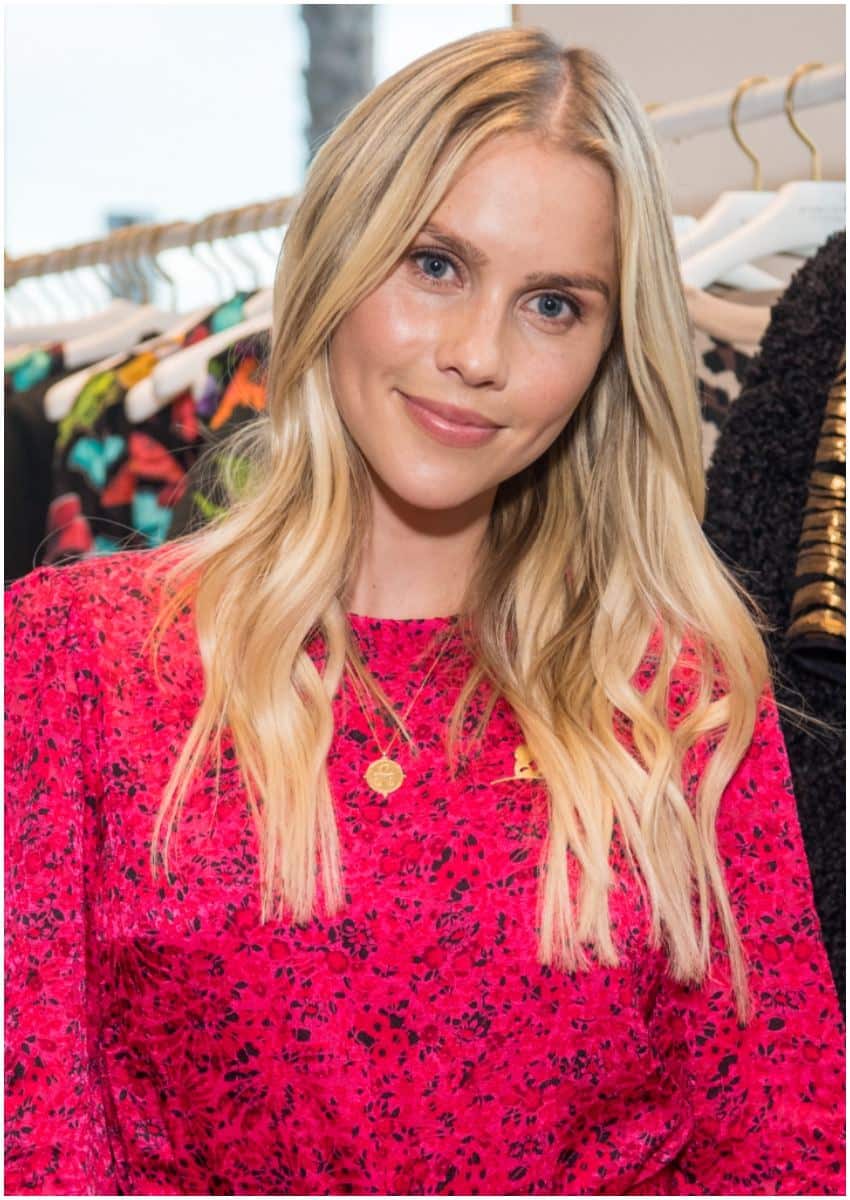 Claire Holt began her career as an actress by shooting commercials and ads, with no intention to take her career much further than that. However, in 2006, she landed the role of Emma Gilbert in the acclaimed YA TV show H2O – Just Add Water.

She later quit her role on the show to pursue her first role in a film in her debut in Messengers 2.

Later in 2011, she landed the role of Samara Cook in Pretty Little Liars, sending her career to new heights for a short 5-episode story arc.

This arc started at the end of season one and wrapped up at the start of season two.

She went on to star as Rebekah Mikaelson in The Vampire Diaries, another hit YA drama series, staying with the show for only 16 episodes until she left to pursue other career opportunities. From 2013 to 2018, Holt performed in the series The Originals. ”I am so glad I was able to do The Originals, and I want to be a part of that family for a long time,” Hold told BuzzFeed.

She did appear as a series regular sporadically throughout the following seasons until the show ended in 2018.

In the years that followed, she went on to star in other critically acclaimed films and TV shows, including 47 Meters Down, Blue Like Jazz, The Divorce Party, A Violent Separation, and Aquarius. 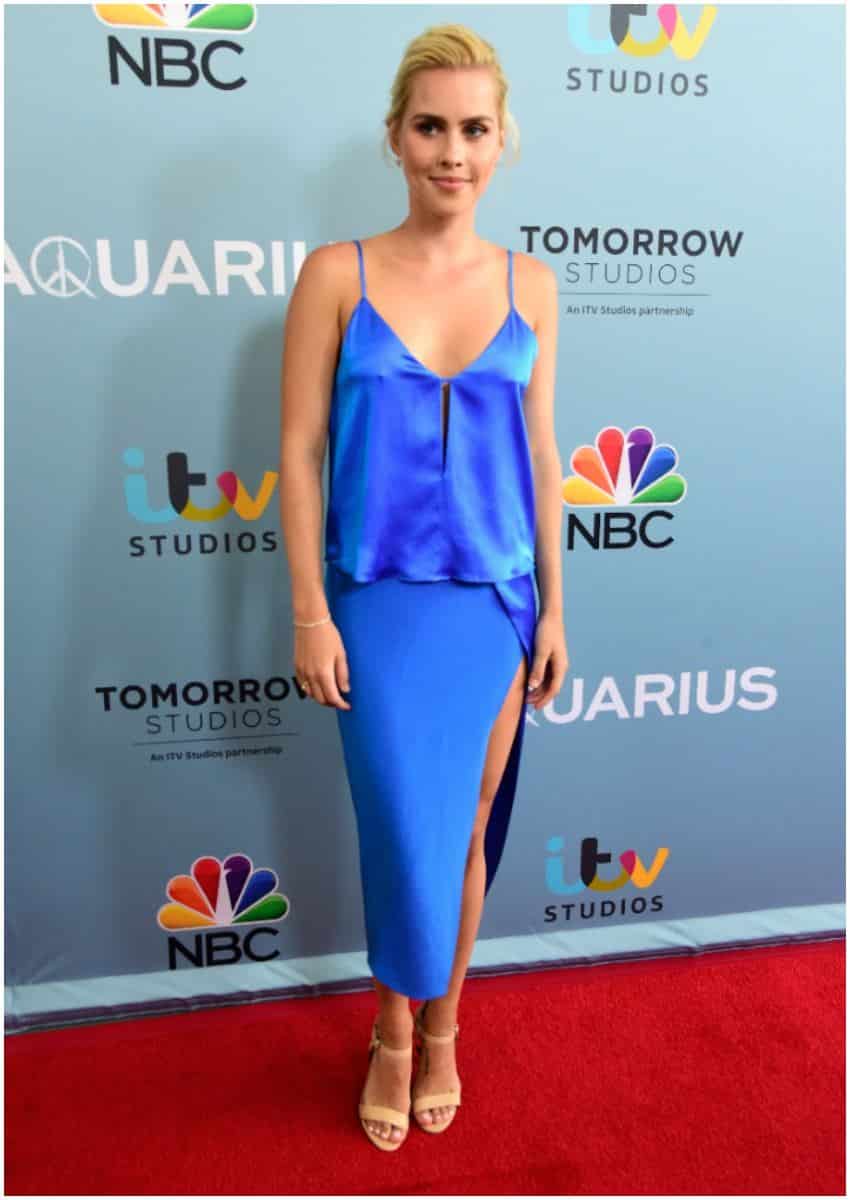 Claire is also known for her appearance in commercials for famed Australian waterpark Dreamland, among other Australian companies and services.

Claire Holt has also received numerous awards for her career in acting, starting with winning the Nickelodeon Australia Kids’ Choice Award and a Logie Award for her role as Emma Gilbert in H2O – Just Add Water.

She later went on to become a nominee for the Teen Choice Awards for her role as Rebekah Mikaelson in The Vampire Diaries.

Holt earned most of her wealth through her work as an actress in various films and TV shows throughout her career.

Her main roles, in Pretty Little Liars and The Vampire Diaries, were those of supporting characters. And while she enjoyed one major lead role in the film 47 Meters Down, she has yet to find such success in a lead role again.

As an added stream of revenue, Claire is known to do brand deals on her social media, utilizing her fanbase to secure such deals. For instance, Holt partnered with Ava, a medical technology company, in 2018.

Therefore, Australian-American actress Claire Holt has an estimated net worth of $7 million.

READ THIS NEXT: Who is Manny Montana?