Aphromoo (real name – Zaqueri Black) is an American professional video gamer who gained fame as a member of Counter Logic Gaming. He is currently the support for Dignitas of the League of Legends Championship Series.

He played as a Tauren Druid during his WoW career.

In 2012, he played for the US Team SoloMid EVO, alongside Nhat Nguyen.

”After some careful thought and discussion, Aphromoo has decided to leave the team in order to pursue opportunities elsewhere,” Nguyen said when his long time bot lane partner left the team. Nhat added: ”Although I will not elaborate on why he chose to leave the team, we wish him the best of luck.”

”I think he was probably one of the only pro players at the time that had great social skills, and that made such a big difference in the team,” Doublelift said about Zaqueri. 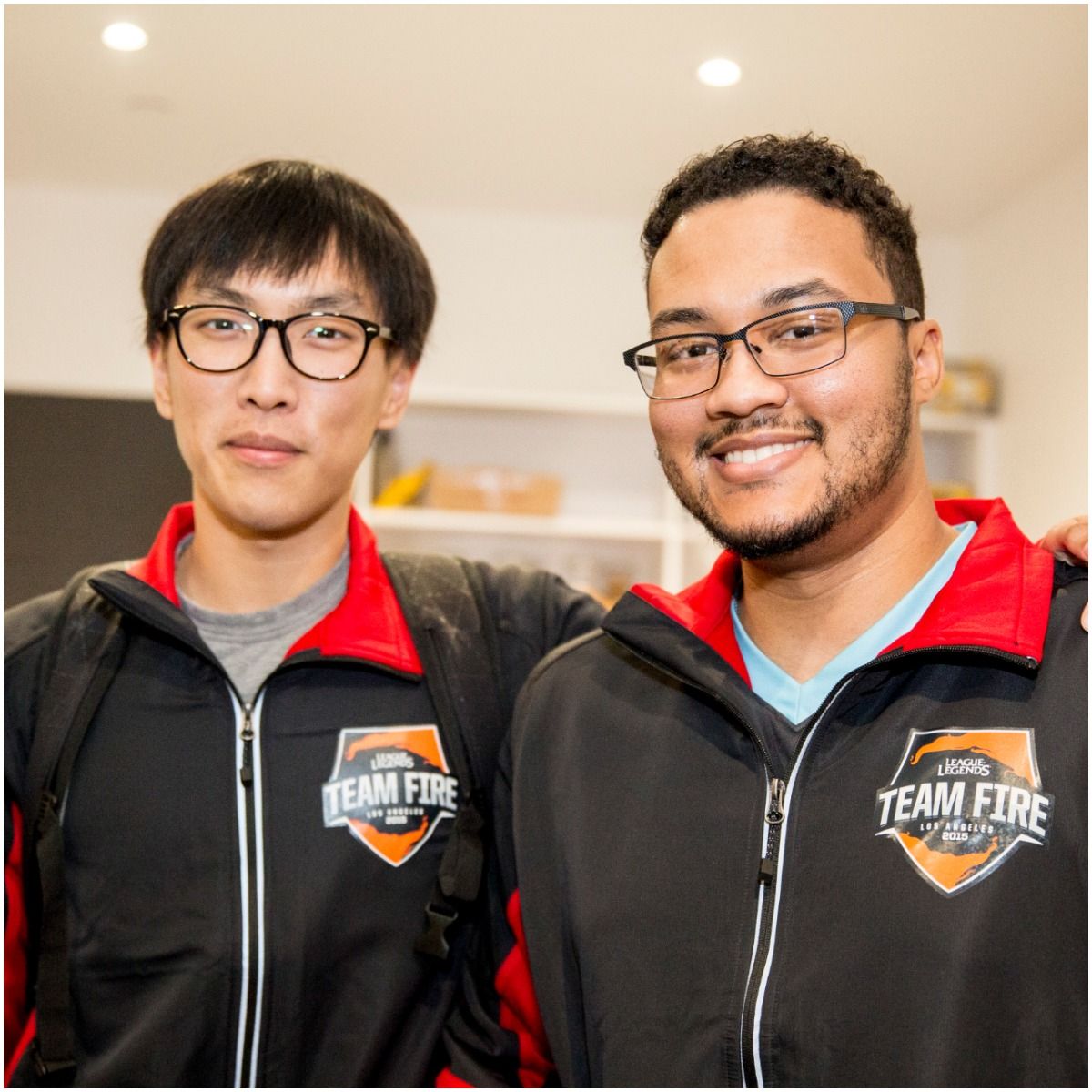 ”Ever since I’ve become more and more involved in League of Legends and wanted to win more intensely, I’ve traveled a lot more,” Aphromoo said in an interview. He continued: ”You travel a lot more when you start wanting to win — and actually do win.”

With 100 Thieves, he reached second place at the 2018 NA LCS Spring Playoffs.

In November 2019, 100 Thieves announced the departure of Aphromoo from its League of Legends roster.

”Farewell Aphromoo. Zaq, these past 2 years have been filled with memories we’ll never forget,” the esports organization said in a statement. ”Thank you for being one of the first pro players to take a chance on 100 Thieves when we were a brand new team.”

READ MORE: Who is Scarra’s girlfriend? 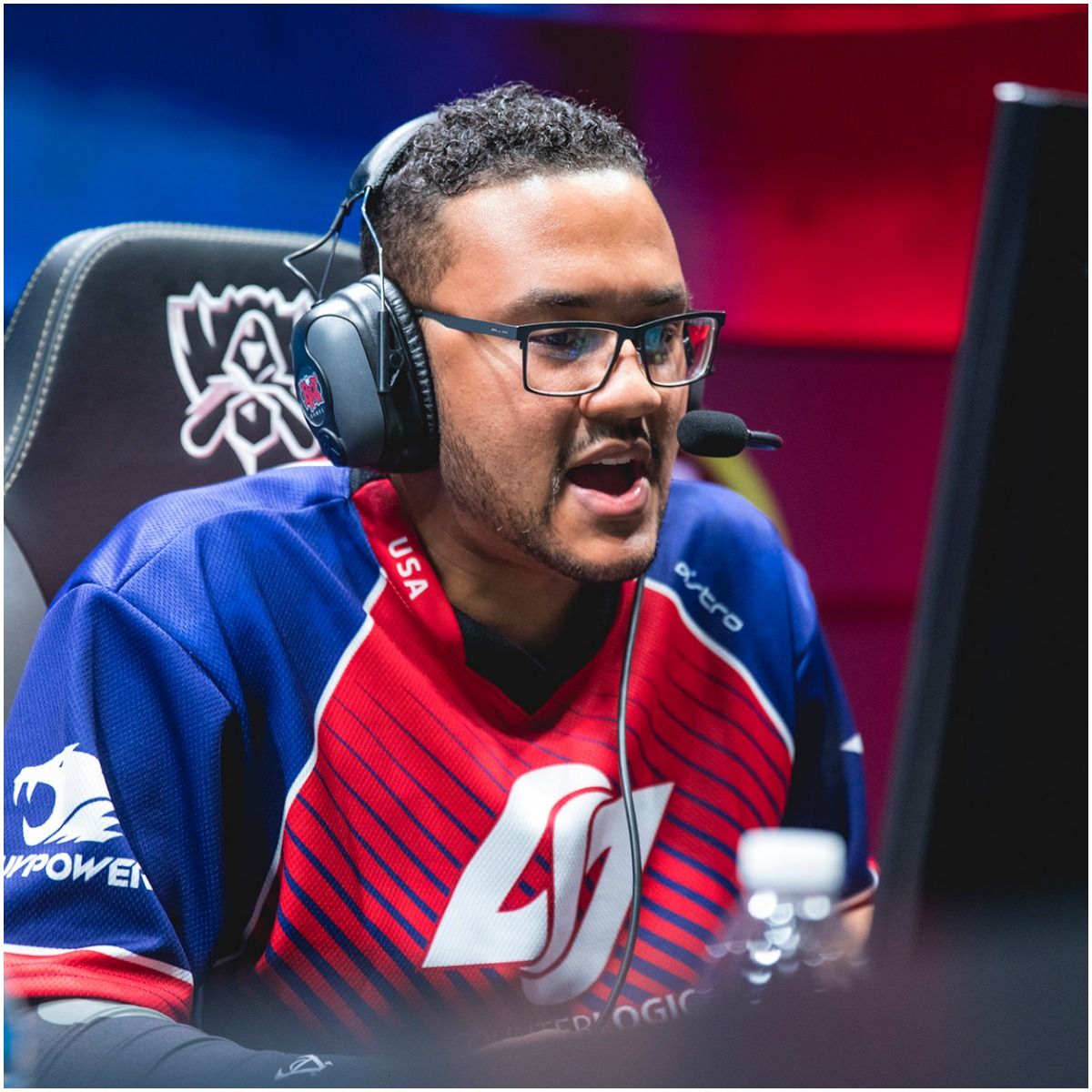 In 2019, he joined Dignitas as the team’s starting support.

”We’re going to have a pretty ridiculous lineup,” Black said. ”I think we all understand what we want to do [and] where we want to be by the end of this season.

On December 8, 2020, it was reported that Zaqueri will remain the starting support for the Dignitas’ LCS squad.

”He’s the most experienced leader in the #LCS, both in-game and out of the game,” Dignitas tweeted. ”Aphromoo will continue as our starting support for the 2021 season!”

Aphromoo is most likely dating, but not much is known about his girlfriend.

During a stream, he sang alongside R&B singer-songwriter, Brian McKnight.

Zaqueri earned most of his wealth from being part of several e-sports organizations, ads on YouTube, tournaments prize money (over $130,000) streaming on Twitch, and sponsors (like Mastercard).

On YouTube, Zaqueri has more than 42 million views (about $120,000 in revenue). Therefore, professional video gamer Aphromoo has an estimated net worth of $2 million.

READ THIS NEXT: Who is PhantomL0rd? 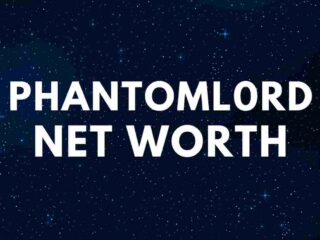 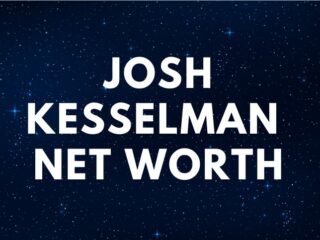