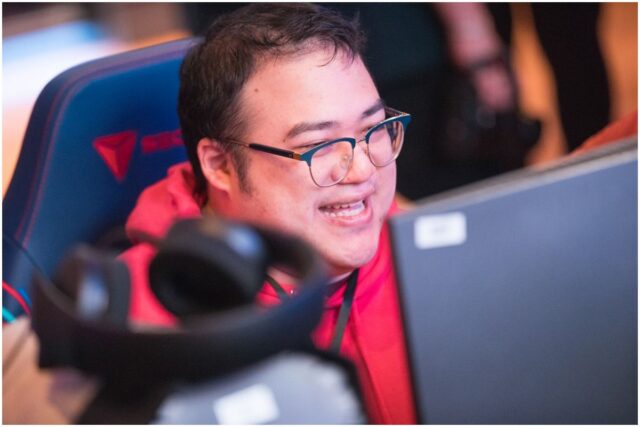 Scarra (real name – William Li) is an American Twitch streamer who gained fame as a mid laner for Team Dignitas.

One of the first games William played was World of Warcraft. At some point, he switched to League of Legends.

As a member of the Team Dignitas roster, Li was a colleague with Joedat “Voyboy” Esfahani and Michael “Imaqtpie” Santana.

On May 7, 2011, William started his Twitch channel. In his first streams, William gave free Riot Nasus (a legacy skin that was released in August 2011) codes for viewers.

As of December 2020, his Twitch channel has over 1.4 million followers.

In October 2014, he joined Counter Logic.

Later, William explained in an interview that he ”decided to go forward and create content through streaming and youtube and stuff like that.” Scarra went on to say: ”At the moment, I’m still doing the streaming and content creation, and I’m kinda looking towards something else that I can’t really talk about.”

In 2017, Scarra co-founded OfflineTV with his manager at the time, Chris Chan.

OfflineTV is a group of content creators with millions of supporters. Other members of Offline TV are:

In 2019, Li announced that he is looking to complete a 365-day of streaming challenge.

In 2019, Scarra was featured in the documentaries ”League of Legends Origins” and ”Living the Stream.”

William later confirmed that some of their cars were broken into the night before, and the police came to make sure everyone was safe.

”It’s an interesting way to start the day,” Li said. ”I’m happy nothing was wrong. I filed a report, and that’s it.”

In November 2020, William speculated that OfflineTV won’t last much longer.

”All good things come to an end,” he confessed during a Twitch stream. Li added: ”Every year, I’m always happy if it lasts one more year.”

There is no information regarding Scarra’s girlfriend.

READ MORE: Who is FunnyMike’s girlfriend?

”I feel like I unlocked the inner gates or something I can do anything.”

”I had a really good thought the other day and I forgot everything except for knowing it was good.”

”When u start your day before noon u have so much power.”

William earned most of his wealth from participating in esports tournaments, co-founding OfflineTV, streaming on Twitch, ads on YouTube, and selling merchandise.

In his professional career, William earned more than $60k from tournament prize money.

On Twitch, Li has over 111 million views.

On YouTube, William has 182 million views, meaning about $500k in revenue before taxes.

Li is also the co-founder of OfflineTV. ”Our main income source is going to be off merch,” William explained how the group makes money. ”And that’s why we always shameless plug merch wherever we go.”

Therefore, Scarra has an estimated net worth of $1 million.