Blind Fury (birth name – Stephen Norris) is an American MC battle rapper and hip-hop recording artist who gained fame after his 2003 appearance on the live Rocafella MC battle on MTV.

In addition, Stephen had a few birth defects when he was born, including clubfoot as well as a spine defect called spina bifida.

Clubfoot is a birth defect that causes a newborn’s foot to point inward instead of forward. It tends to affect more boys than girls.

According to statistics, clubfoot occurs in one out of every 1,000 live births. The symptoms of clubfoot are:

Spina bifida is what is known as a neural tube defect. It affects the spine and is typically apparent at birth. 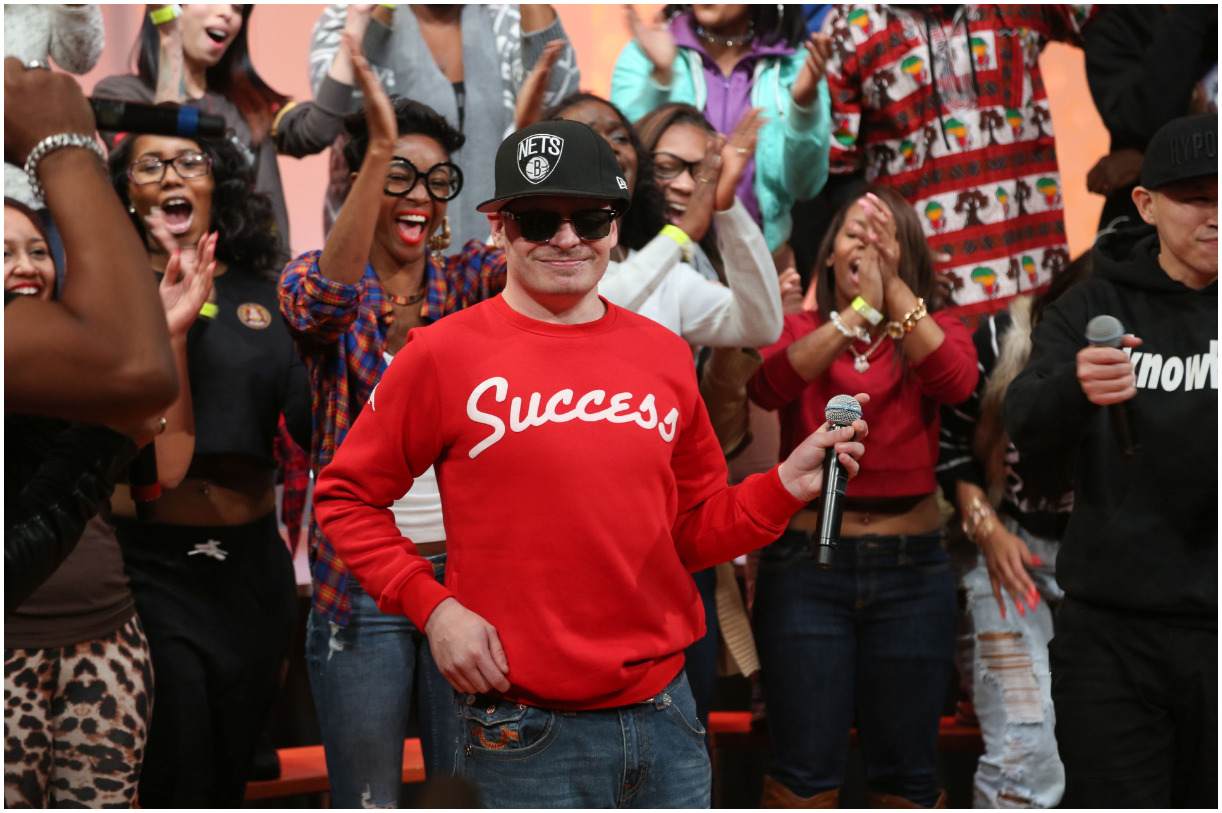 A child who is born with spina bifida may develop or have:

When he was 10 months old, Norris started an infant stimulation program – a process of providing supplemental sensory stimulation in the sensory modalities (gustatory, olfactory, vestibular, tactile, auditory, visual) to an infant as a therapeutic intervention. 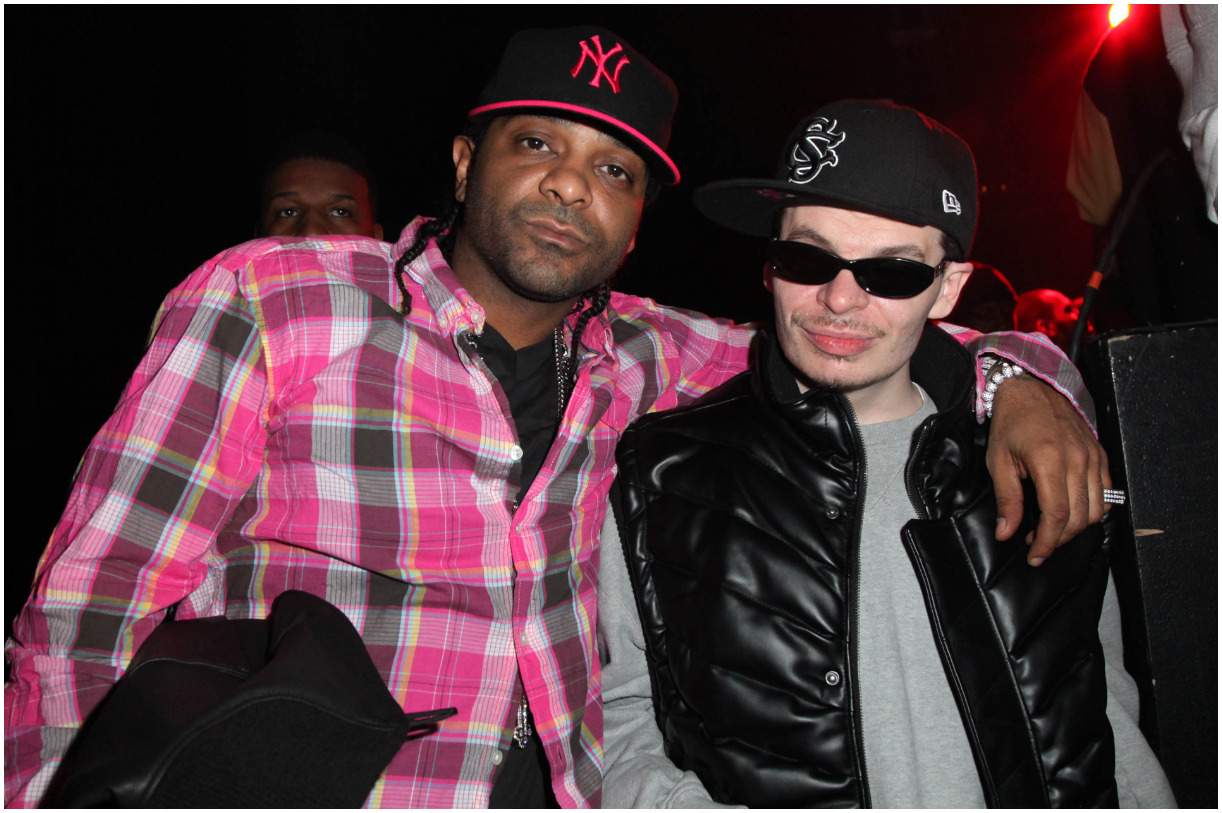 Fury began to learn how to play the keyboard at the age of 4 and started to sing at 5.

He lost in the semi-final round. 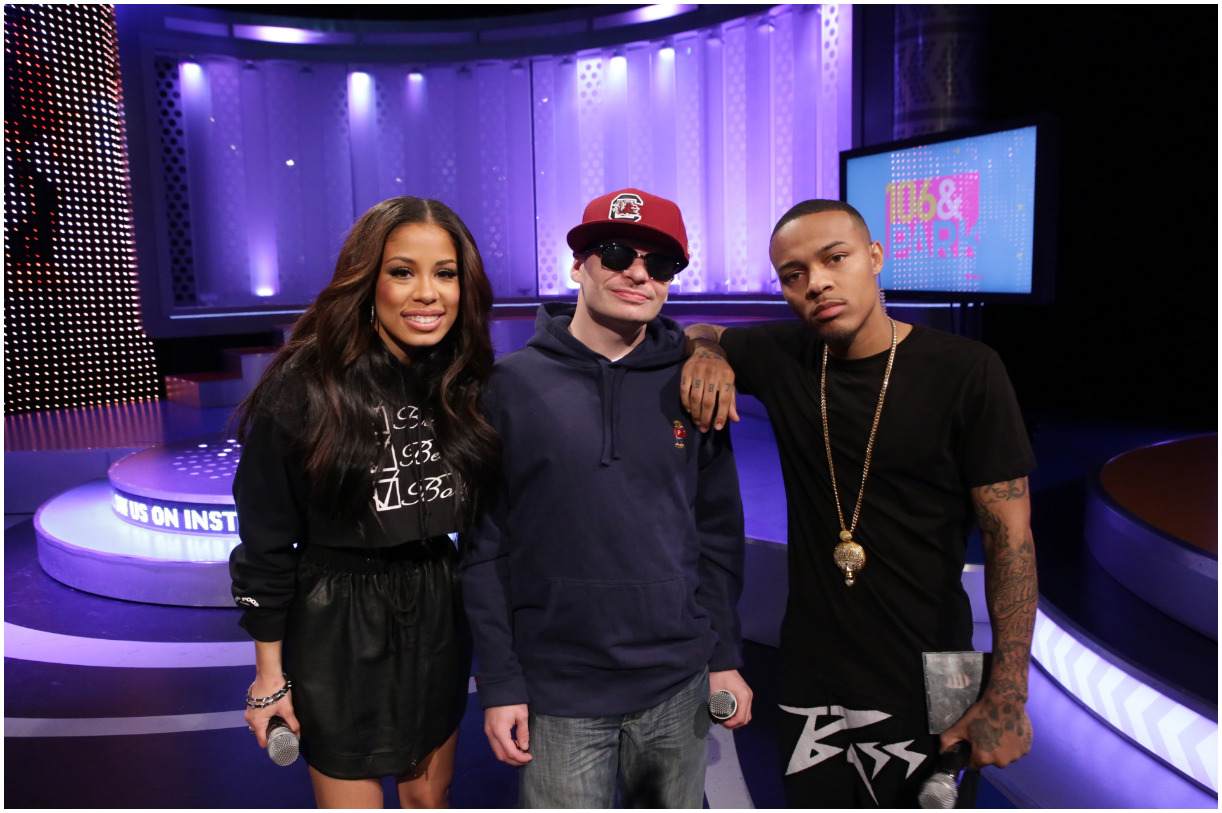 In January 2021, Fury released a song titled ”Friends Back” ft. Merkules. It was produced by C Lance. 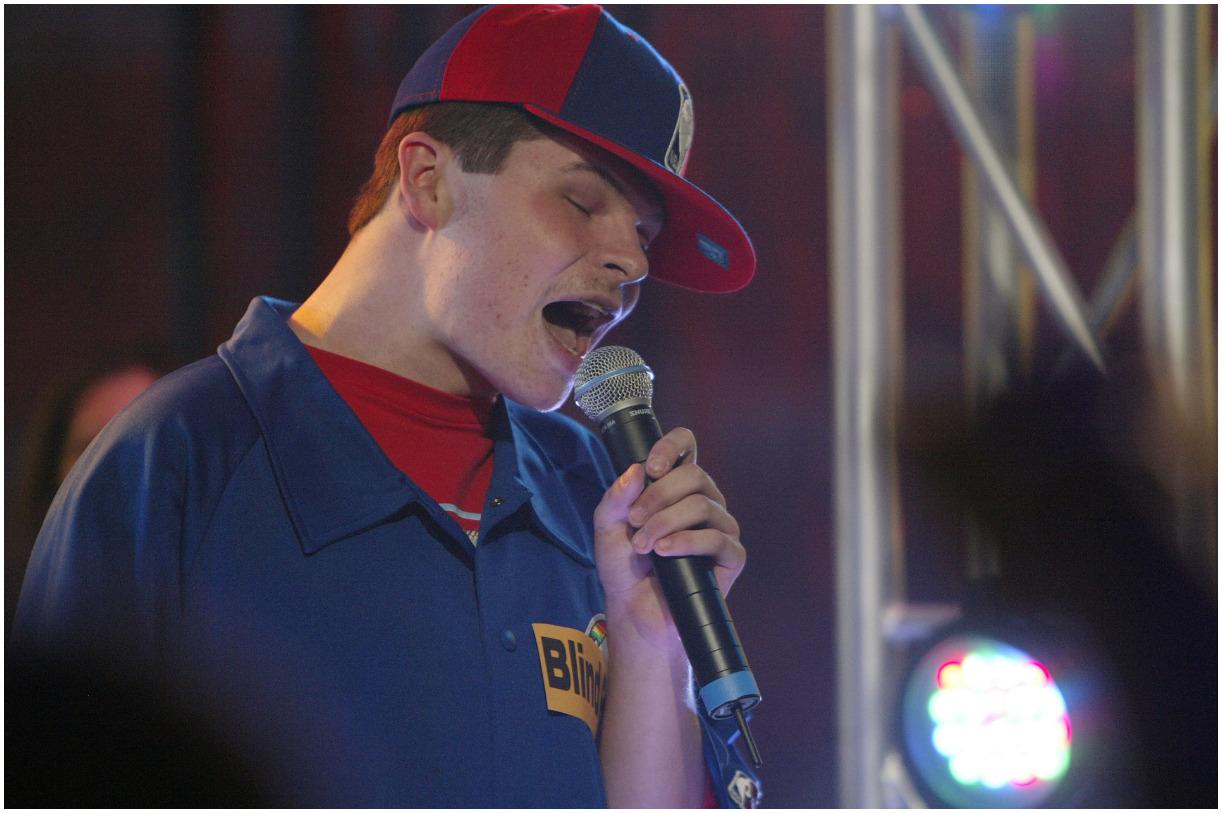 The channel has over 12 million views and more than 39,000 subscribers.

The most popular upload on his YouTube channel is named – ”Who the F!%! is Blind Fury?” The video has more than 2.5 million views and it was published on October 11, 2014.

”Taking a human life is the biggest sin of all, but there is a special place in hell for people like Nip’s killer.”

”There’s nothing concrete yet, the ink is dry tho but we’ll see how it plays out.”

”Writing is not equal to rapping. Just because u can write bars dont mean u can deliver.”

Norris earns most of his wealth from selling his album, especially on Amazon and his website – therealblindfury.hearnow.com. In addition, he makes some money from advertisements on his YouTube channel. Therefore, Blind Fury has an estimated net worth of $0.2 million.

READ THIS NEXT: Who is Jay Osmond? 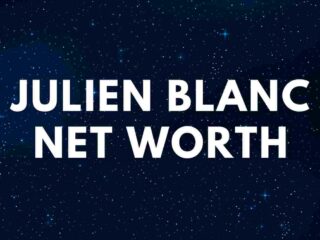