What are Brian Cashman’s net worth and salary?

Brian Cashman is an American baseball executive for the NY Yankees of MLB.

He was born on July 3, 1967, in Rockville Centre, New York, USA. Brian was raised in Washingtonville, New York.

In 1986, he began working with the Yankees organization as an intern. He worked security at night and in the minor league scouting department during the day.

In 1989, Cashman earned a bachelor’s degree with a major in history from the Catholic University of America. In the same year, the Yankees offered him a position as a baseball operations assistant.

In February 1998, Cashman was named Senior Vice-President and General Manager of the New York Yankees. Brian agreed to a one-year contract for $300,000. In 2019, Hank Steinbrenner stated:

”As long as I’m a general partner of this team, Brian Cashman will be the general manager.”

On September 30, 2008, he signed a three-year contract to stay with the Yankees.

In 2009, Cashman was named MLB Executive of the Year by the Baseball Writers’ Association of America. 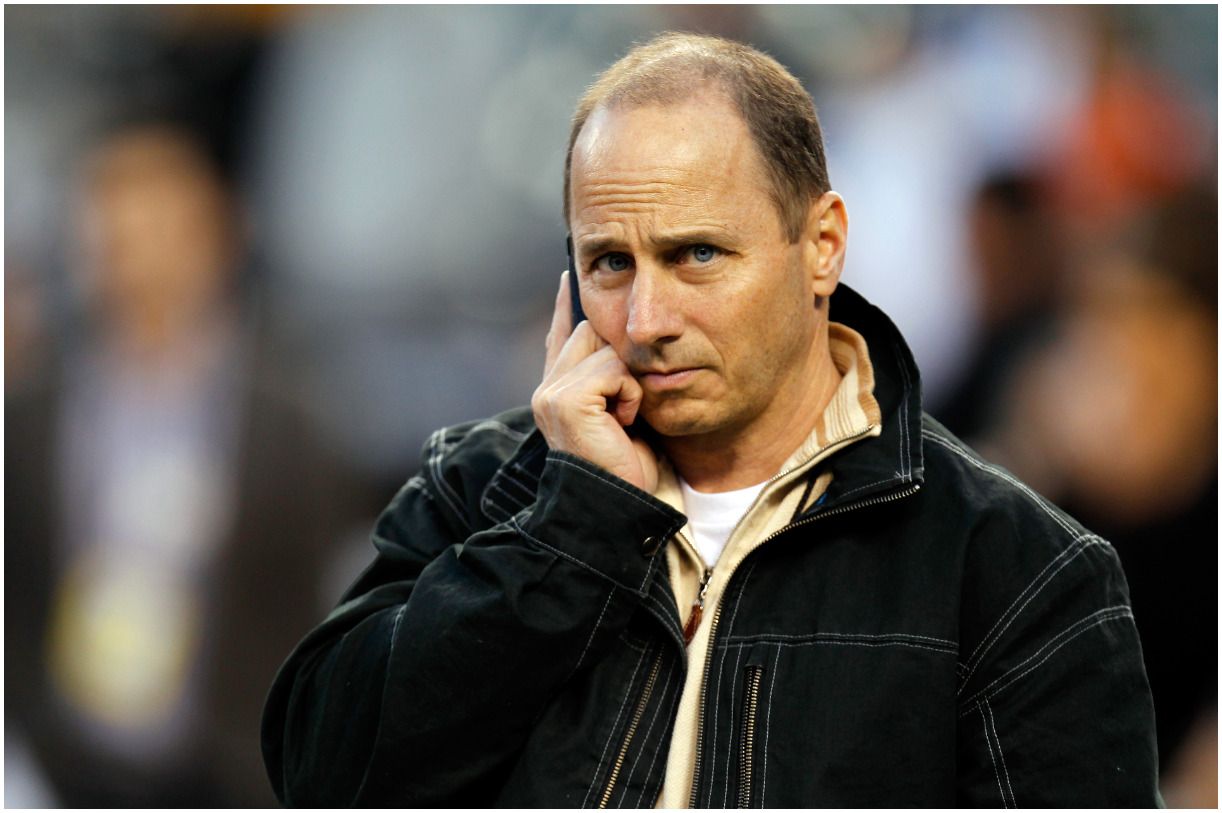 He was inducted into the Irish American Baseball Hall of Fame in 2010. At the end of the year, he rappelled from a 350-foot building in Stamford, Connecticut.

In November 2011, Cashman signed a three-year extension with the Yankees.

In 2017, Cashman signed a new five-year contract with the New York Yankees worth $25 million.

READ MORE: What is the net worth of Chris Stuckmann? 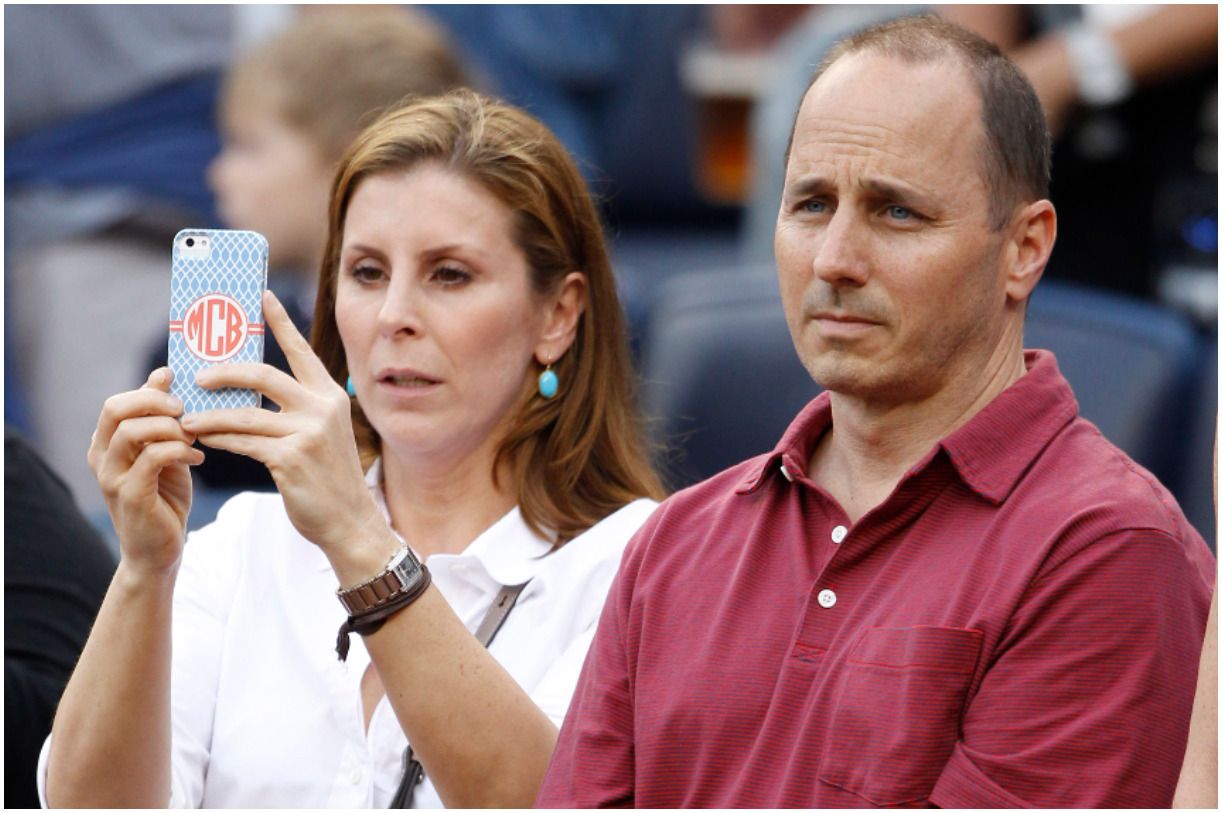 She filed for divorce in February 2012 — a day after a woman, Louise Meanwell, appeared in Manhattan Criminal Court on charges she stalked Brian and extorted over $6,000 from him.

In 2009, Cashman was romantically linked to Kim Brennan.

Mary hired top divorce counsel Gaetano Ferro. She wanted joint custody of their children as well as to split their property.

Brian and Mary’s divorce was settled in February 2013. He has to pay $1 million a year in alimony and child support until 2025, or until she remarries.

Brian will keep approximately $1.4 million from the couple’s bank account. In addition, Brian has agreed to keep Mary as the beneficiary of a life insurance policy on him in the amount of $2.25 million until October 2025, death, or her remarriage, whichever comes first.

”When you start addressing areas, you start making mistakes because you’re emotional.” (MLB)

”When it comes to major league acquisitions, I work with our pro scouting department and only include others when the circumstances warrant.”

”You decide to play by the rules, or you don’t. And if you don’t, there are consequences.” (NJ)

”You don’t get everything you want at all times.”

”I felt like we were the Roman Empire where our operations were stretched far and wide.” 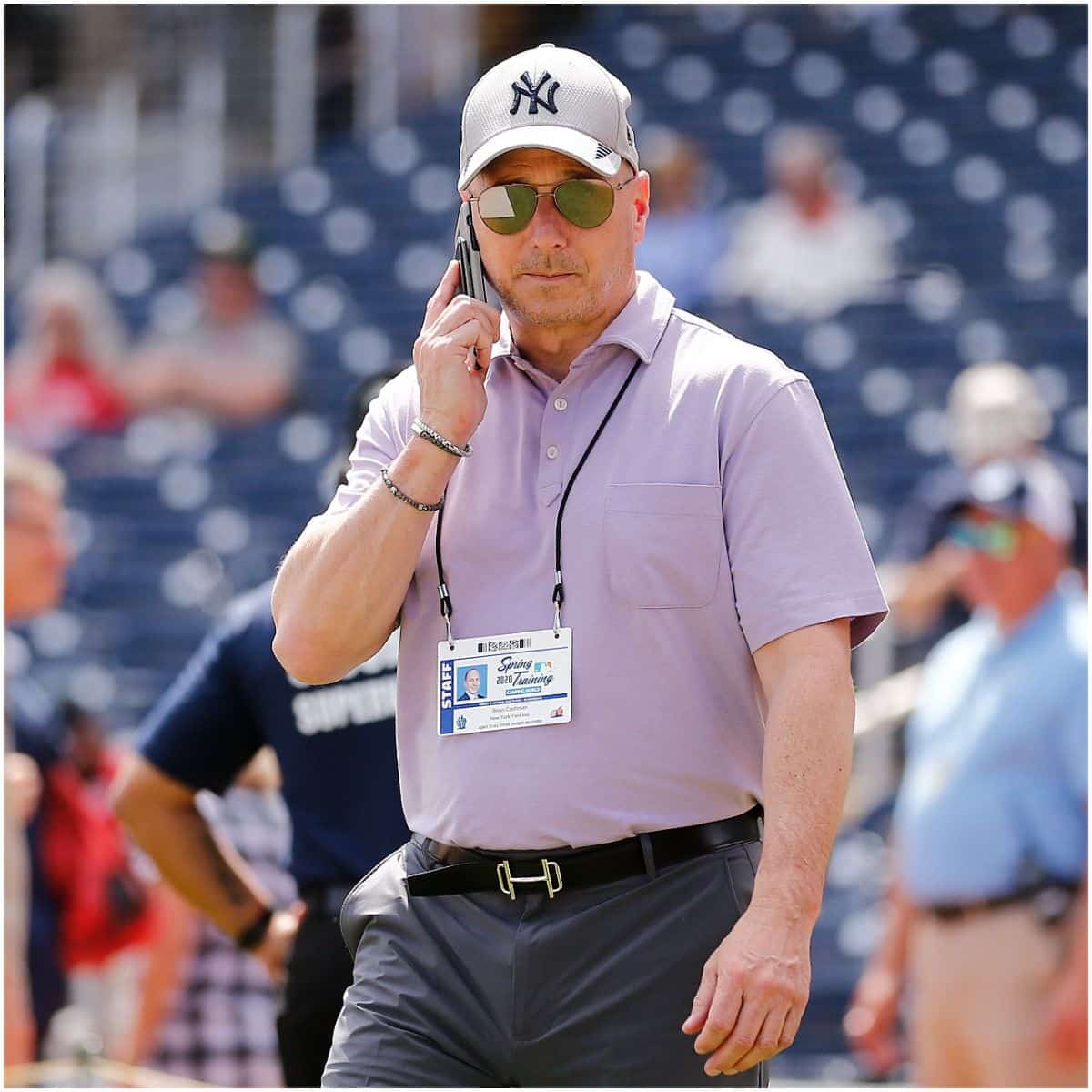 Brian slept on an NYC sidewalk ni November 2014, to raise awareness on behalf of homeless youth. Cashman said in an interview: ”No one should have to go through what these kids go through.” Brian went on to say: ”I’ll be up and if anybody on the West Coast wants to deal with me after normal East Coast hours, I’ll be ready for it.”

Cashman was involved in the development of the video game MLB Front Office Manager.

Brian Cashman has an annual salary of $5 million.

In July 2022, it was reported that Cashman and Hal Steinbrenner haven’t discussed contract extension yet. Cashman is in the final year.

Therefore, American baseball executive Brian Cashman has an estimated net worth of $20 million.

READ THIS NEXT: Who is Joel Schiffman?