She started playing soccer at the age of five.

”At that age, it was coed, and Carli was hanging with the boys,” Pamela Lloyd, Carli’s mom, said. ”She always loved it and showed a great ability at an early age, but she also has always worked very hard.”

”I was a little girl who loved sports – a typical tomboy,” Carli told Olympic Channel in June 2020. She added: ”I didn’t really enjoy playing with dolls, and my priority was sports. I just loved sports. My parents never had to force me to go out in practice or force me to go to training.”

During high school, Carli played under the guidance of the late Rudy “The Red Baron” Koblach.

In 2004, Lloyd earned a bachelor’s degree in Exercise Science and Sport Studies from Rutgers University.

On July 10, 2005, she made her first appearance for the US women’s national soccer team. 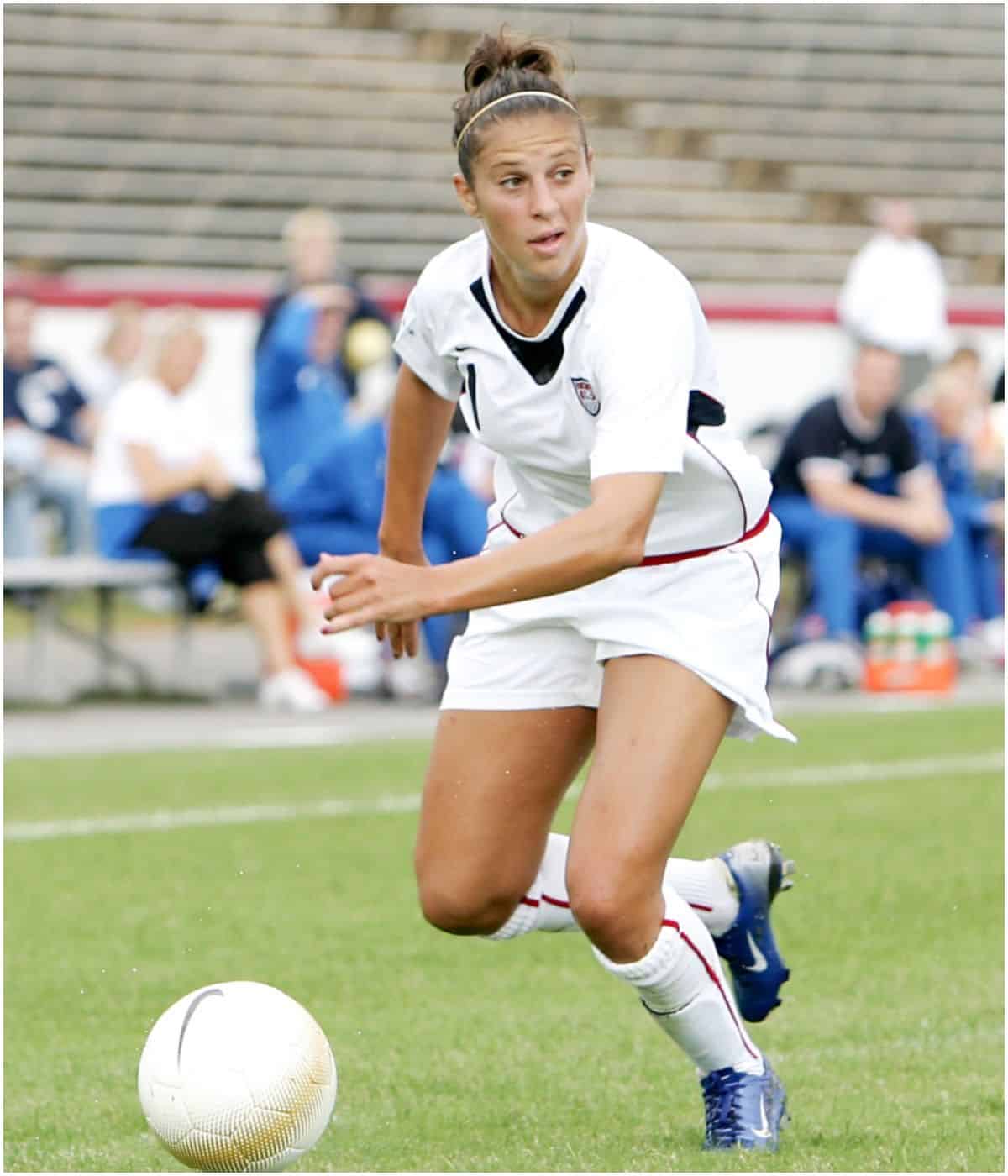 She scored the final goal in a 3–0 win against Colombia at the 2011 FIFA Women’s World Cup.

In January 2013, she joined the Western New York Flash.

In 2013, Carli netted her 46th international goal to become the top-scoring midfielder in the United States.

In 2014, Lloyd was traded to the Houston Dash in exchange for a third-round pick in the 2016 NWSL College Draft, defender Whitney Engen, and midfielder Becky Edwards.

In 2015, Lloyd helped the U.S. women’s team win the World Cup. After lifting the trophy, Carli donated one of her shirts to the FIFA World Football Museum in Zurich.

She scored a hat trick in the final. Carly netted the third goal by chipping the keeper from halfway.

”I remember taking one touch and then another to set myself up to launch a ball that far, but before that, I looked up to see where the goalkeeper was and saw she was off her line,” Lloyd said in an interview with FIFA. ”It’s one of those things that can go really well or really badly.” 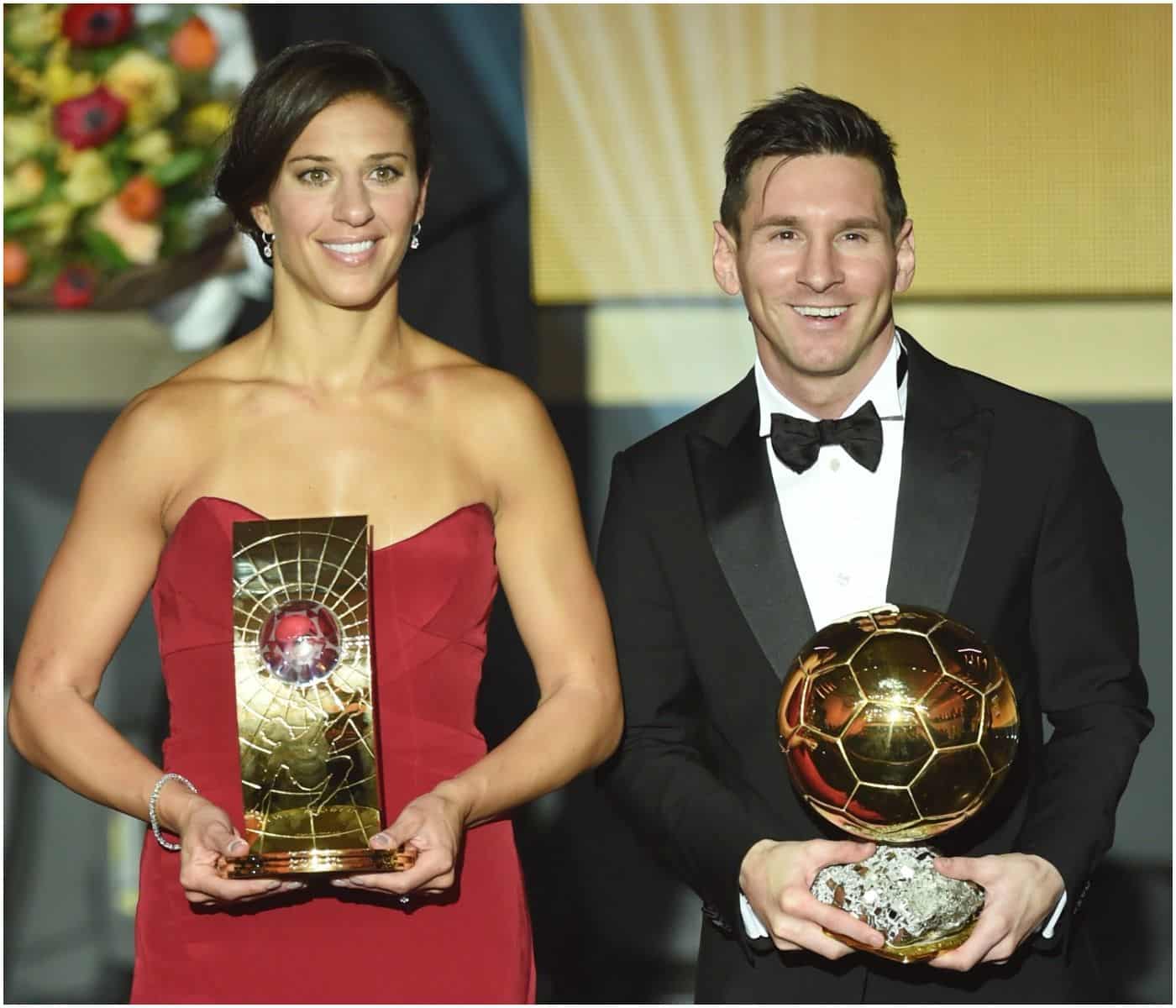 In October 2015, Lloyd, alongside the US national team, was honored by President Barack Obama at the White House.

In 2016, Carli was nominated for the New Jersey Hall of Fame in the Sports category. In the same year, Carli published her memoir, When Nobody Was Watching.

”It was such a great team win,” Lloyd told ManCity. She continued: ”I’d joined a couple of months prior – I wasn’t there for too long – but I remember we had an incredible team with a lot of good goals.”

In 2019, Lloyd appeared in the documentary series, This Is Football. She was also featured in the FIFA Women’s World Cup France.

Lloyd announced her retirement in August 2021. 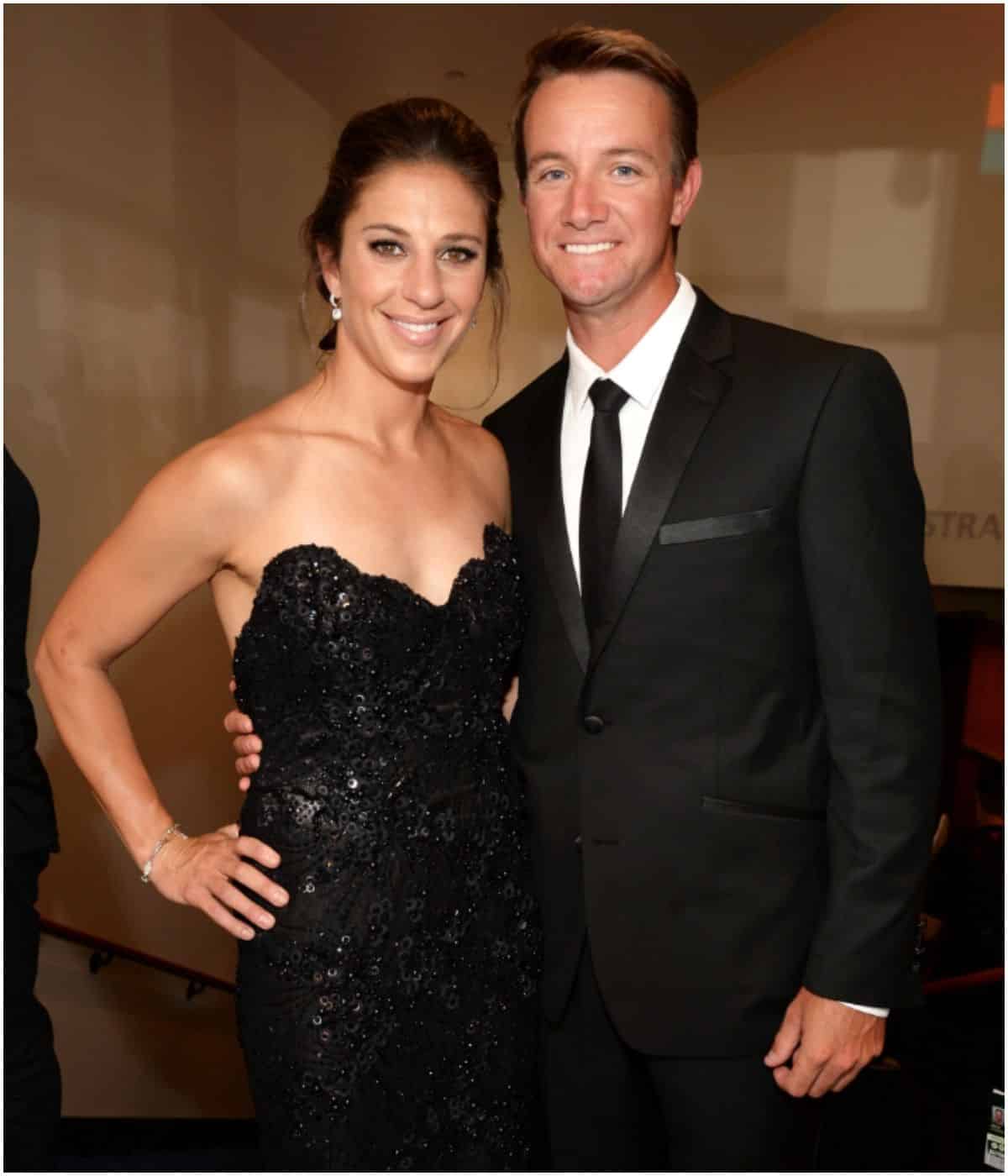 ”Much of my success would not have been possible without the opportunity and support from my parents to do what I love.”

”For as long as I play, I will do it with pride and give it everything I have for my teammates every time I step onto the field.”

”The beauty of this game is you can always improve.”

”As someone who spends a lot of her time outside, the environment is front and center on my mind.” 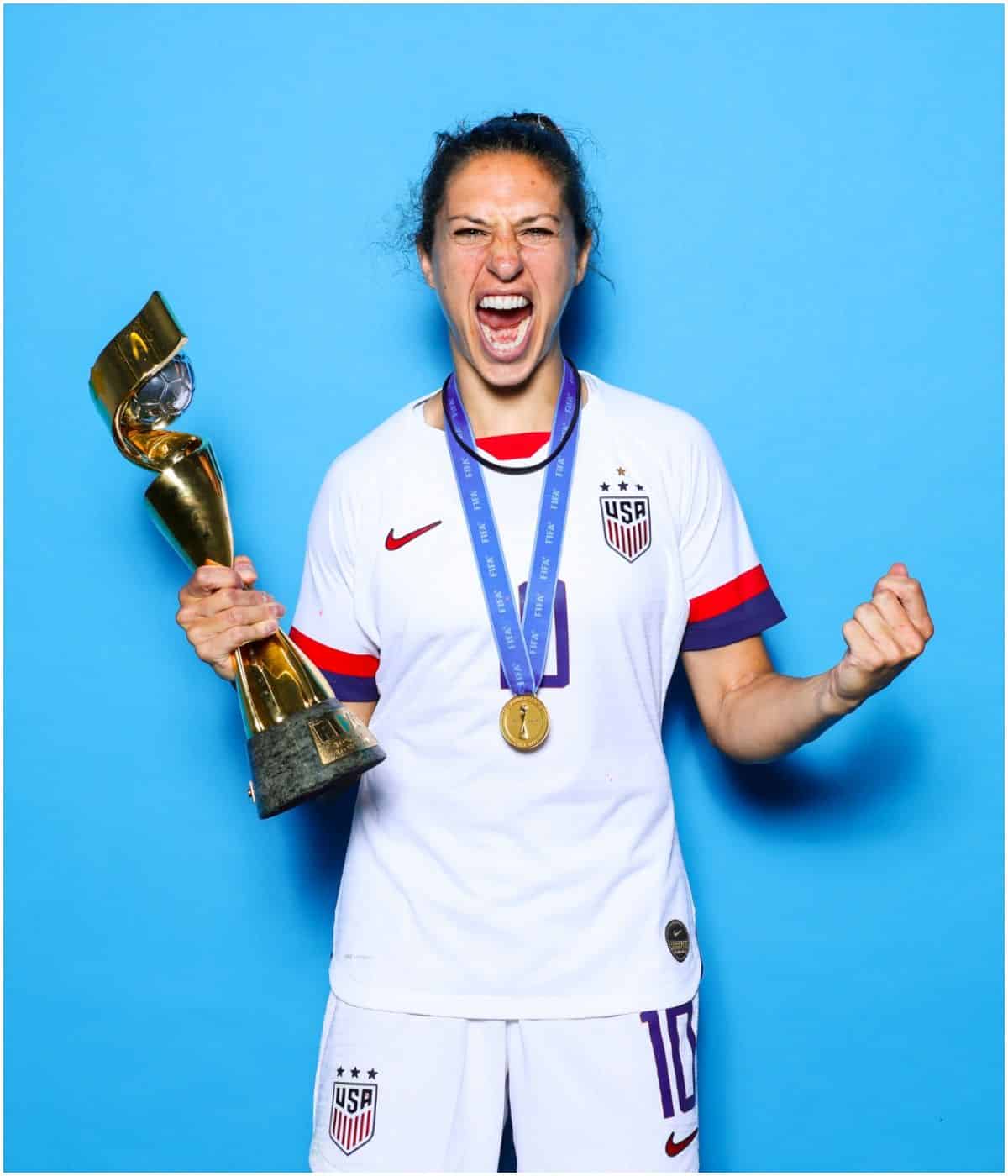 READ THIS NEXT: Who is Joe Namath?