Joe Namath, dubbed “Broadway Joe” by the New York press, is a former American football quarterback who played professional football in the American Football League and National Football League during the 60s and 70s.

He was born on May 31, 1943, in Beaver Falls, Pennsylvania, USA, as Joseph William Namath.

His parents were of Hungarian descent.

Namath was the youngest of five children.

He lived with his mother after his parents divorced.

From 1962 to 1964, Namath played football at the University of Alabama under coach Bear Bryant.

Also in 1965, he was the American Football League’s Rookie of the Year.

Three days before the game, he stated: ”We’re going to win the game. I guarantee it.” 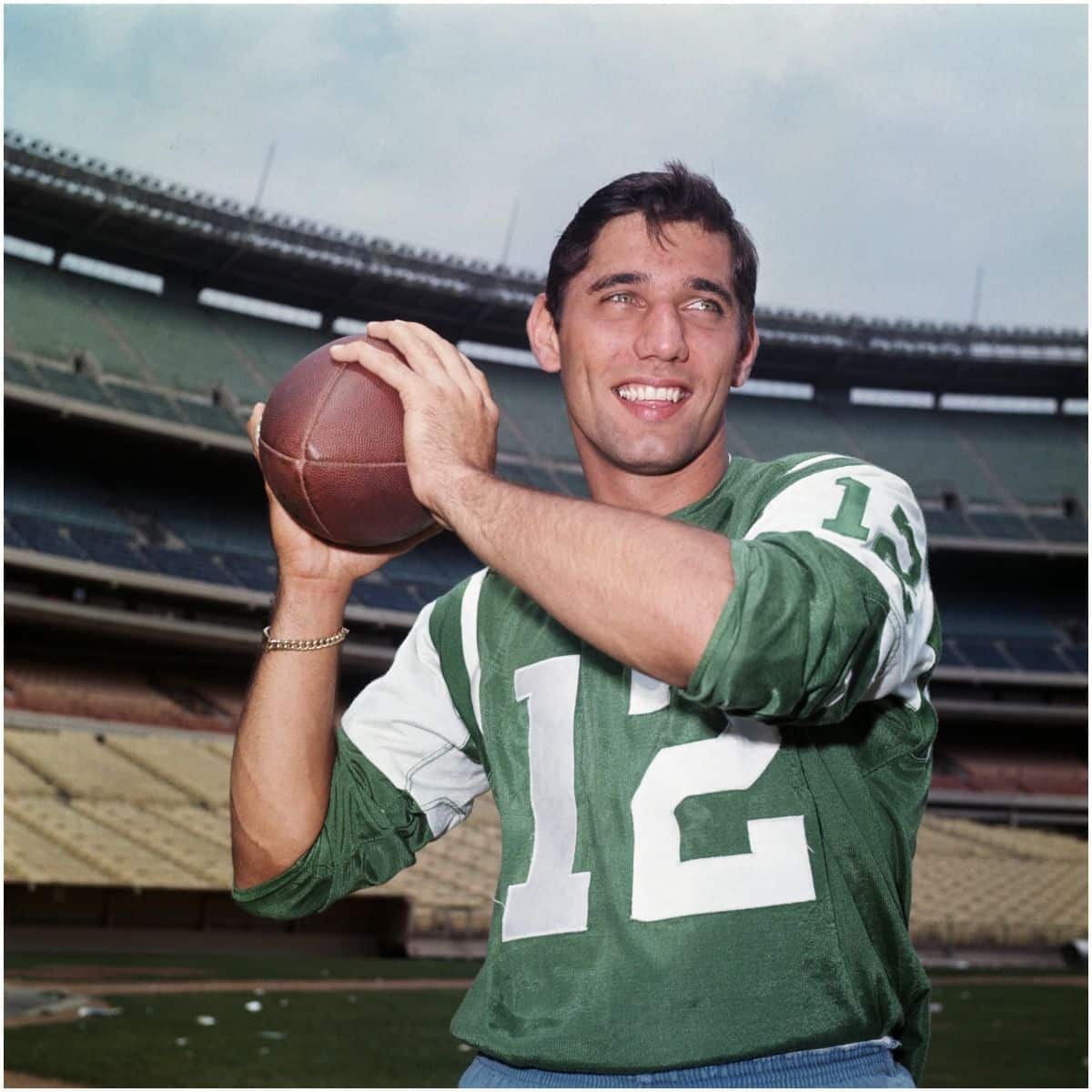 ”I don’t know that a day goes by that I don’t get reminded of that game,” Joe remembered in a 2005 interview. ”I never get tired of talking about it. It’s a memory that never gets old.”

In 1969, Namath and Dick Schaap hosted ”The Joe Namath Show.”

”I have no regrets, I’m not bitter about anything,” Namath said at the time. ”I remember after my first knee operation, right after I signed with the Jets, my doctor told me I’d be lucky to play four seasons with my legs, but I played 13 seasons.”

In 1985, Joe was elected to the Pro Football Hall of Fame.

In 1993, Joe appeared in the episode ”Dances with Weezie” of the comedy TV series ”Married… with Children.” 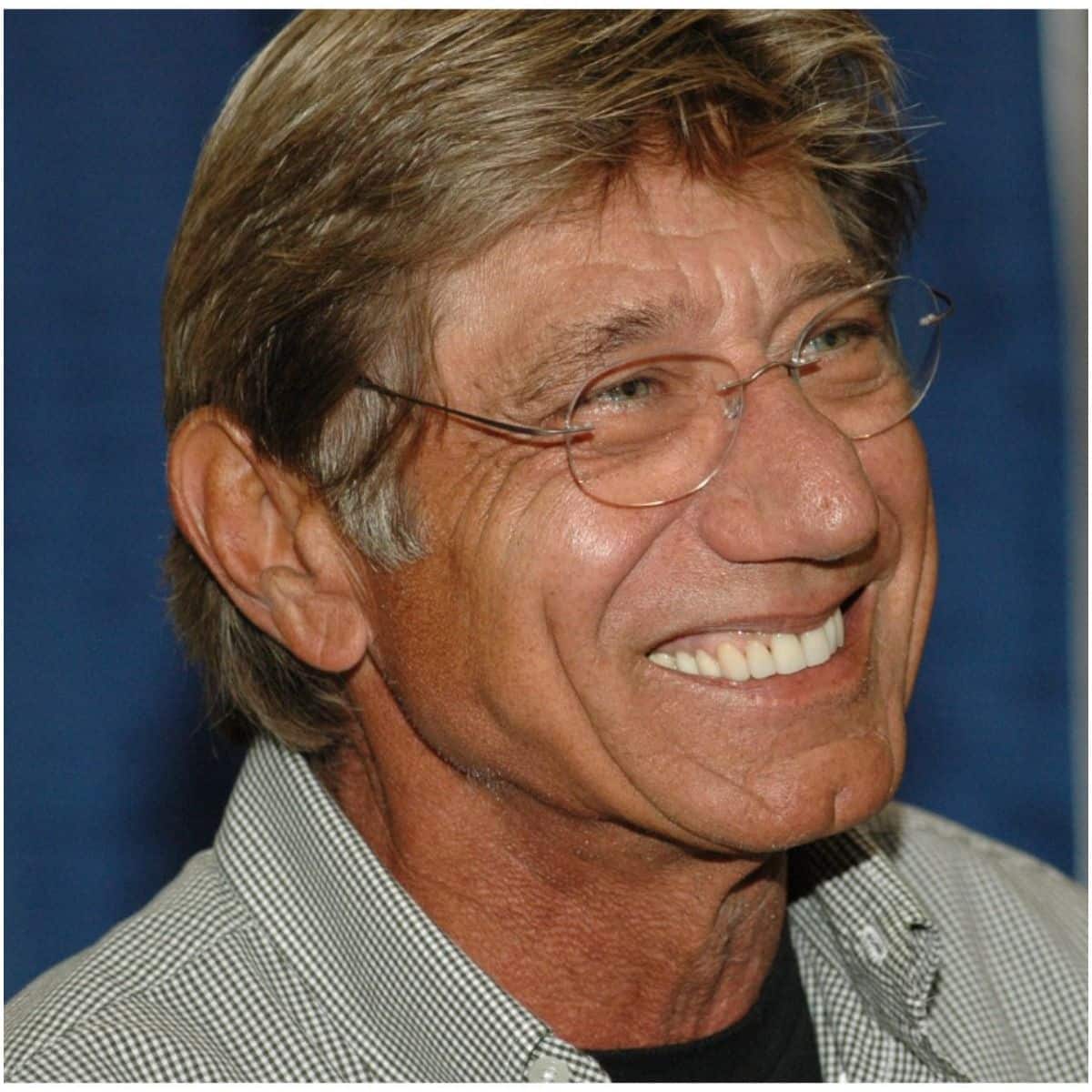 In 2006, he released his autobiography, “Namath.” It was written by Mark Kriegel and published by Rugged Land Books.

On December 15, 2007, Namath earned his B.A. degree in interdisciplinary studies from the University of Alabama.

”It was fun, but it was hard,” Joe told Fox News. He added: ”I had a very difficult time getting myself to sit down and spend the time (studying).”

During a game between the New England Patriots and New York Jets on December 20, 2003, Namath attempted to kiss ESPN sideline reporter Suzy Kolber.

”I think the way I felt about it at the time was that he’s a really good guy having a bad moment that happened to be captured on national television,” Kolber said nine years later.

”I saw it as a blessing in disguise,” Joe reflected. ”I had embarrassed my friends and family and could not escape that feeling. I haven’t had a drink since.”

In 2013, Namath played in Underdogs, a sports drama film about a promising quarterback for a struggling high-school football team. 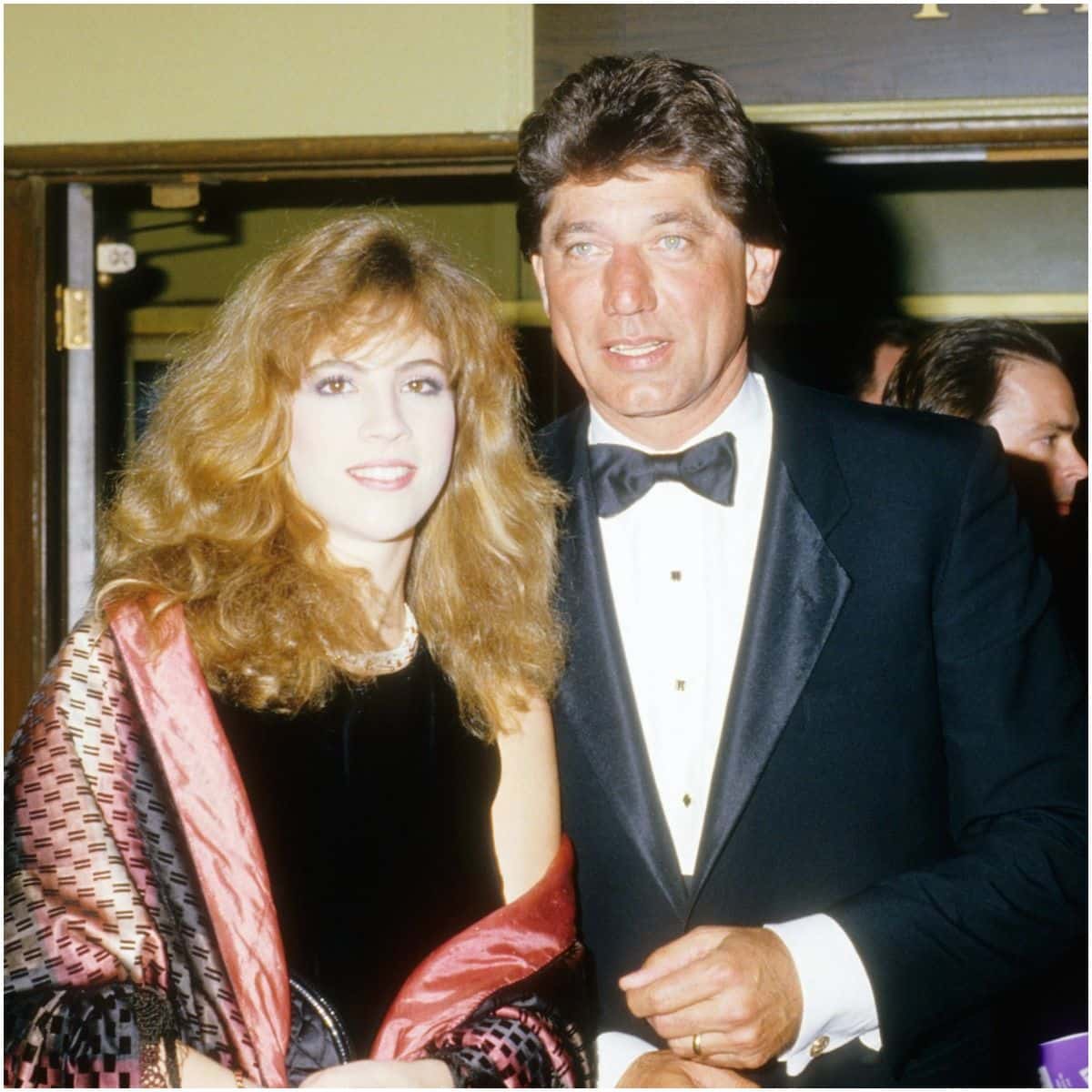 ”I’ve always said I’m going to get married only once,” Namath once said.

Joe and Deborah have two daughters:

In May 2007, Olivia gave birth to daughter Natalia, his first grandchild. At the time, Olivia was still attending high school in Florida. 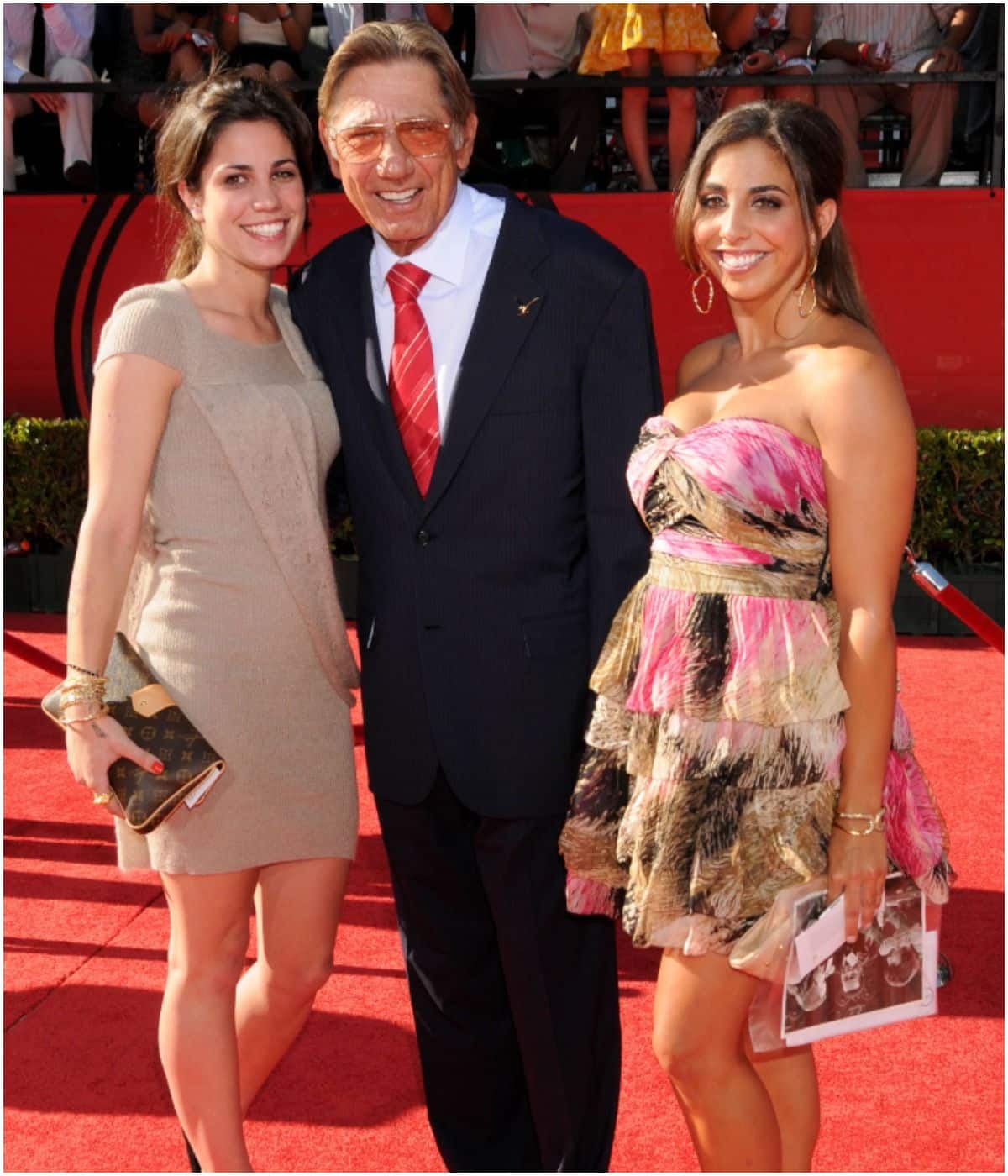 In September 2016, Jessica filed for divorce from her husband, Brian Kennedy.

”There are some things you only learn through experience.”

”I don’t want to go out on a bad note. I want to keep growing, being productive, keep learning and keep loving.”

”Life is a team game folks, and it’s gonna take a strong team to take care of this Earth!” 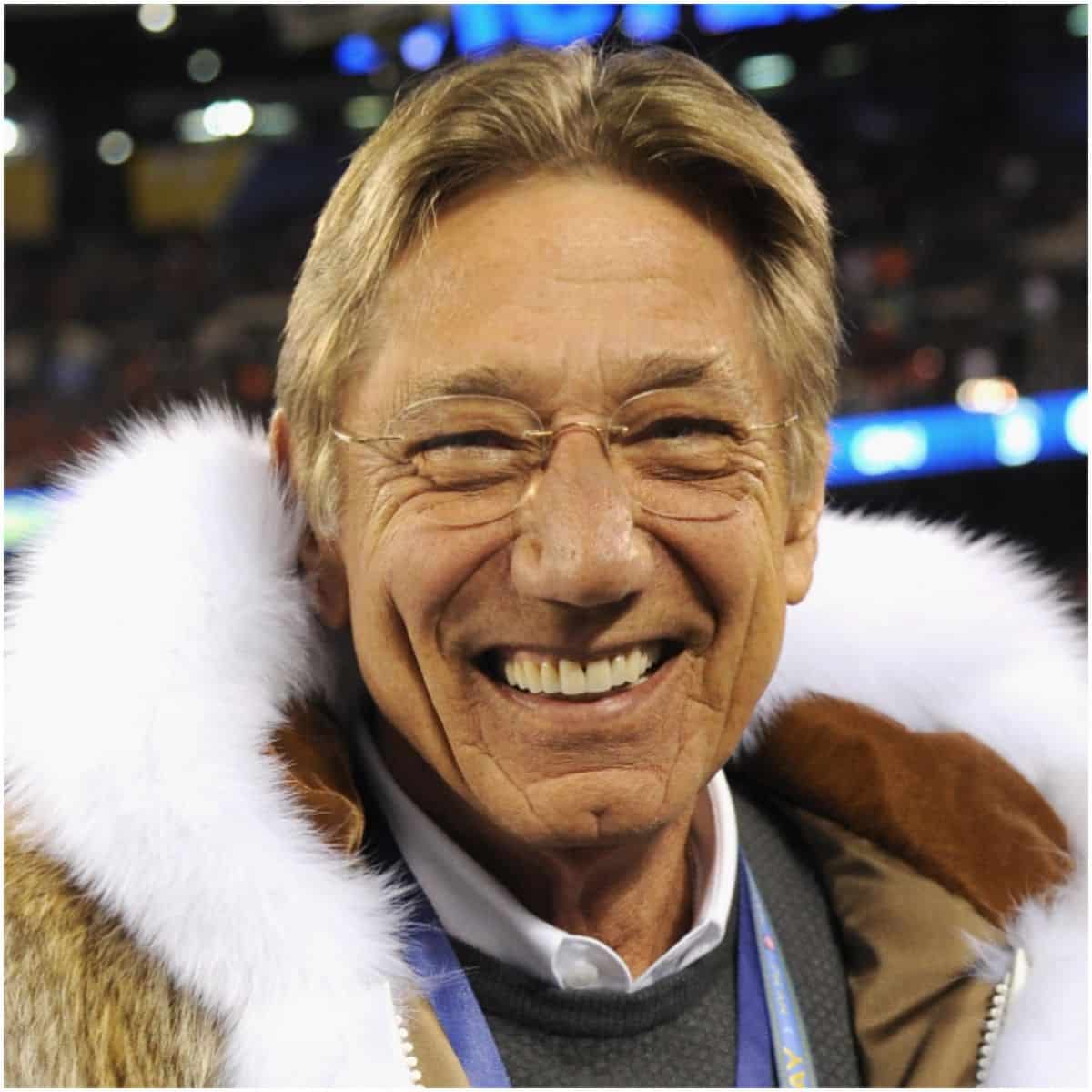 Namath earned most of his wealth from playing in the AFL and NFL for the New York Jets for most of his football career.

He opened several bars under the name Broadway Joe’s in Tuscaloosa and NYC.

His autobiography was on the New York Times extended Bestseller List.

For a while, Joe served as a color commentator on broadcasts of NFL games.

READ THIS NEXT: Who is Luke Campbell?

I am so happy for Joe. He brought lots of joy to so many people.