Clint Harp is an American reality star and co-owner of the furniture company Harp Design Co.

Harp also has his own show on the DIY Network – ”Wood Work.”

In his show, Harp takes reclaimed and recycled wood, typically found objects, and creates uncommon pieces that are meant to bring families together. However, he first gained fame as the carpenter on the HGTV show Fixer Upper.

After he finished his education, Clint has done several jobs. During an interview, he explained:

“I’ve done so many different things: area director for a kid’s ministry, janitor at a church, junior high youth minister, and missionary overseas.”

In 2011, Clint quit his job in medical sales, where he was making six figures. Clint did this to pursue his passion – furniture making.

”I was living my life one way doing the sales thing, which was fine, but I didn’t feel like myself. For me, I’m kind of reclaimed as well.” 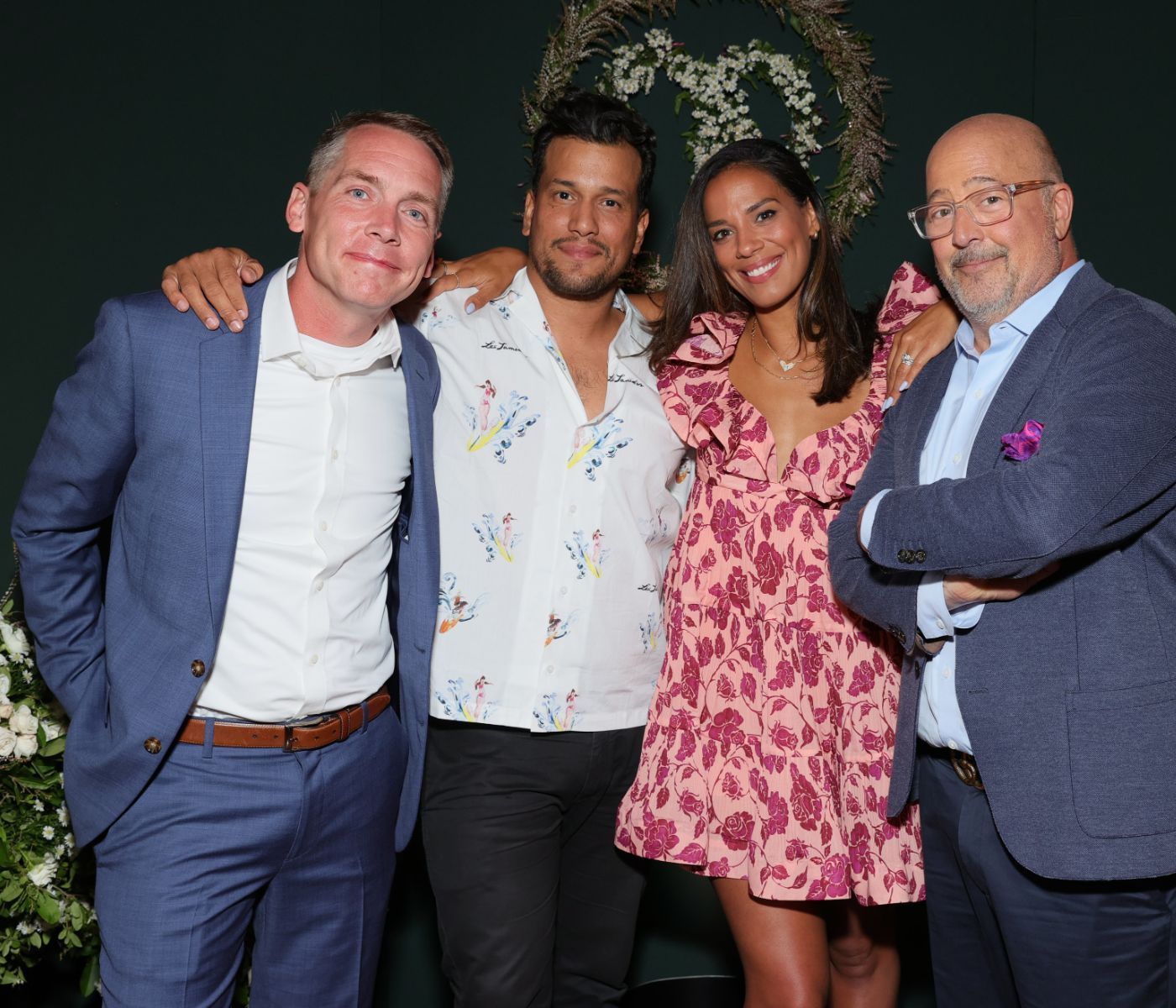 He and his wife, Kelly, cofounded Harp Design Co. in 2001. Their shop is specialized in custom home goods and furniture.

It is a reality TV series about home renovation and design that aired on HGTV (an American pay television channel which is owned by Discovery).

The show’s pilot aired in May 2013. The stars of the Fixer Upper television show are Joanna and Chip Gaines.

They became friends, and soon after, Harp started to appear in a supporting role in the reality show Fixer Upper.

During the show, Harp is helping his close friends Joanna and Chip Gaines as they remodel homes in Waco.

“[Chip] is great to talk to. He’s one of those guys you want to sit down and have a beer with over some barbecue.”

In April 2018, Clint and his wife announced that their new television show, called “Wood Work,” will premiere on May 9, 2018, on the DIY Network.

During a recent interview, he confessed:

“We love working together, and yet sometimes it’s a little much—and that’s the reality.”

“Life for me, post ‘Fixer Upper,’ has been filled with writing my book [‘Handcrafted’] and filming our show [‘Wood Work’ on DIY].”

“A lot of very exciting and fun things have been going on with that.”

In the book, he details his amazing journey – from hard work at his grandfather’s knee and a childhood learning carpentry, through his battles to balance pursuing his aspirations and desires with supporting his family, to the many misadventures and adventures of filming the TV show Fixer Upper and his partnership with Joanna and Chip.

After the book was released, he recalled:

“I wanted to share my story, and the things that I went through creating a business, quitting a job to go for a dream with my wife.”

Several years after their marriage, he said:

”After being married five years, Kelly and I decided it was time to have kids. I needed a more substantial job, so I called a friend who knew of an opening in medical sales.”

”The job came with the promise of a six-figure salary and a 401K, and that was too much to pass up.”

The couple has 3 children, named:

Clint volunteered full-time at Habitat for Humanity, a non-governmental, international, and nonprofit organization that has its headquarters in Americus.

It is a Christian organization that was founded by Millard and Linda Fuller in 1976. The mission is:

“Seeking to put God’s love into action, Habitat for Humanity brings people together to build homes, communities, and hope.”

Harp earned most of his wealth from working in medical sales (where he was making six figures) and being the co-host of the DIY Network television show – “Wood Work.”

In addition, Harp was a guest star on HGTV’s Fixer Upper, a TV show which attracted over 19 million viewers during its 1st season.

He’s the author of Handcrafted: A Woodworker’s Story. The book has over 300 ratings on Amazon.

Therefore, Clint Harp has an estimated net worth of $2 million.

READ THIS NEXT: Rupi Kaur Net Worth

Living in upstate New York in 1973-1980, stumps of trees were vastly available. So as an avid creator of taking nothing and making something, I came up with an idea. Back then we had wall phones. Made sure the stump was free of any bugs, etc. sanded it down with a sander; there was a branch that stood out which gave the stump meaning; shellacked it and made a seat for the top. It was placed right under the wall phone. What a conversation piece. You think? Your the pro. Your work is beyond. As an artist of paper, appreciation of your work is soooooo deserved.

Dear clint and Kelly, I want to thank you all the enjoyable TV time on HGTV and Magnolia Network. My and my wife have enjoyed watching you go from place to place tearing down old builds and reassembling then on a different location. I do have a question for you Clint. I have been trying to trace my family tree and I'm wondering if you have any relatives in Michigan or Ohio? Keep up the good work and are looking forward to your next adventure of Restoration Road on the Magnolia Network.

I love the down home way Clint is. I wish him and his family all the best with whatever they do! God Bless!